“Visage” is a terrifying psychological horror game requiring intelligence, patience, and nerves of steel while serving up satisfying scares. 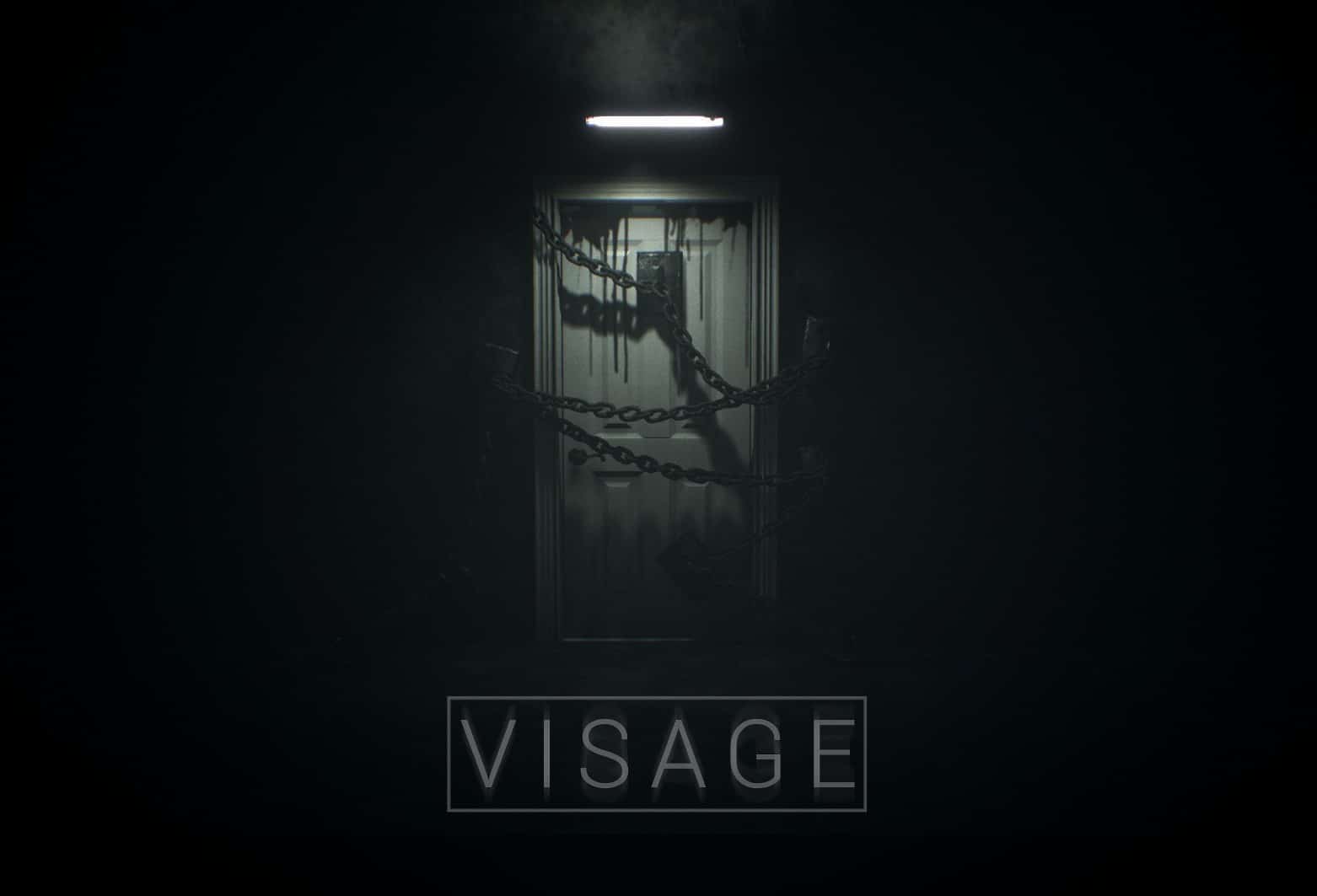 Until picking up Visage, I never played a horror game that I had to step away from because of fear. I knew I needed to play it when I read a note in the game’s description stating: “The game focuses on exploration and builds tension slowly to create a deeper and more meaningful experience. Its story is unveiled through surreal imaging and subtle environment details. Be mindful that it is a difficult game in unconventional ways.”

The first-person, psychological thriller title from SadSquare Studio offers a unique atmospheric experience that plunges players directly into horror with an opening cut-scene of a murder-suicide. Afterward, they’re thrown directly into the game with little direction other than to explore the haunted home they’re trapped in and try to find their way out.

Horror games fans are still lamenting the cancellation of Kojima Productions and Konami’s highly anticipated Silent Hills game. The project was called off due to conflict between director Hideo Kojima and Konami soon after the release of P.T., a terrifying playable trailer that packed more scares than most full-length titles.

Visage fills the void P.T. left behind with a similar slow-paced, high-tension style of gameplay. 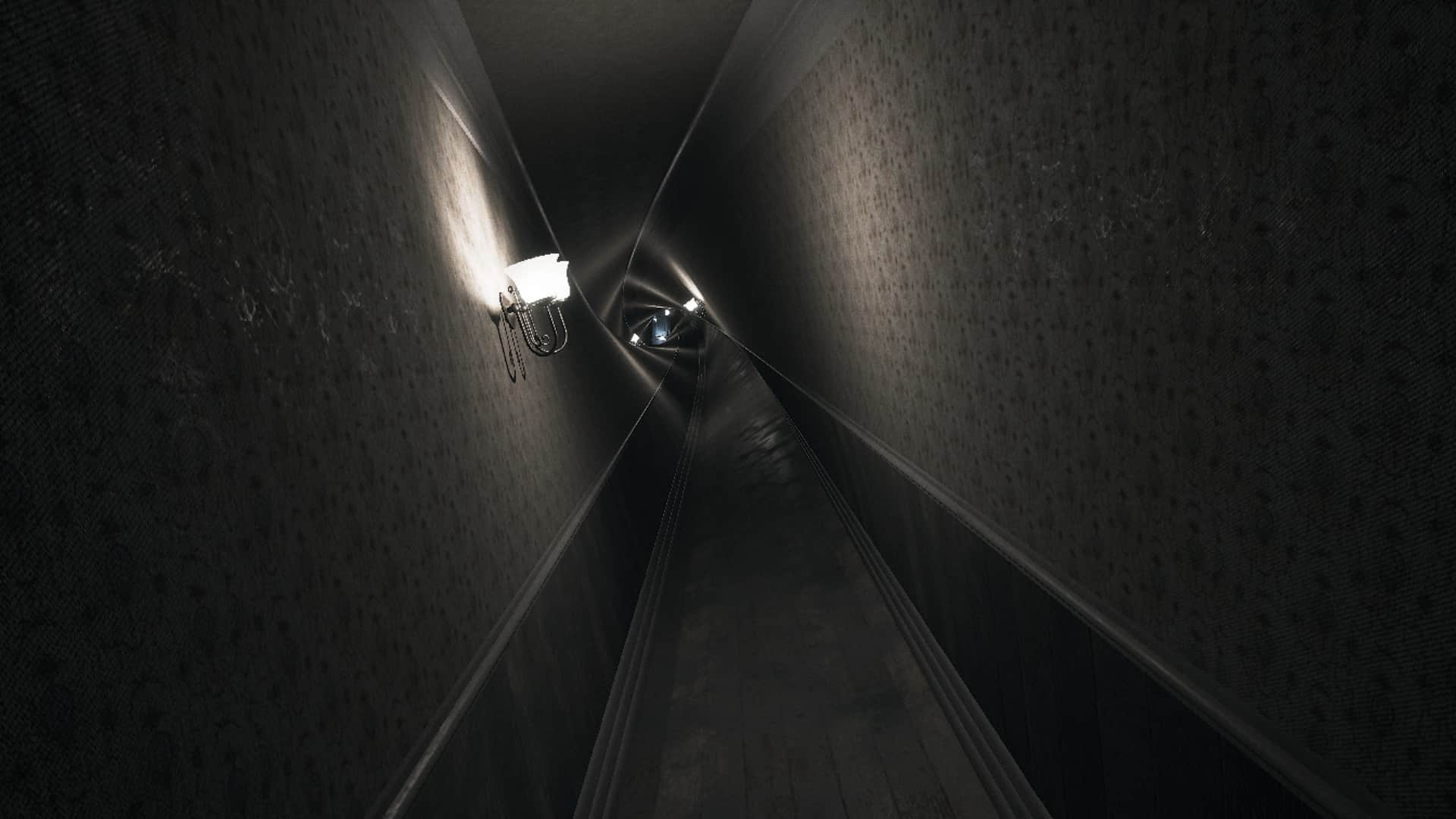 The two also share a basic plotline: being trapped in a labyrinth of a house that seems to exist within its own vacuum of time. Despite the similarities, there are plenty of features unique to Visage that makes it much more than a realized version of P.T.

The atmosphere it builds is impeccable.

I was deeply unsettled when first exploring the home. Unfamiliar twisting corridors and broken lights made me feel disconnected from reality and fumbling for a sense of stability. Once I was more familiar with the map, the home began feeling more comfortable, and my anxiety mellowed out. It immediately skyrocketed back up when I encountered one of my first “paranormal experiences” of the game which left me in a cluttered attic with no light. My fear heightened as my character’s sanity levels sank lower, and the feeling of relief that came over me when I found my way out reminded me of how I felt as a child when I’d turn off the basement light and run upstairs to safety.

There are scattered objects throughout the house that allows players to begin a new chapter of the story. Three chapters focus on previous occupants of the home, with the final fourth one remaining a mystery until reached. Each is in-depth and highly detailed, offering a different look into the lives of the tortured souls who once resided there. I reached one ending within two hours of playing, but Visage’s multiple endings can offer up hours of gameplay to those who strive to experience each ending.

To get through each of the chapters, you must complete intricate puzzles to piece together the history of the dead families that previously lived there. 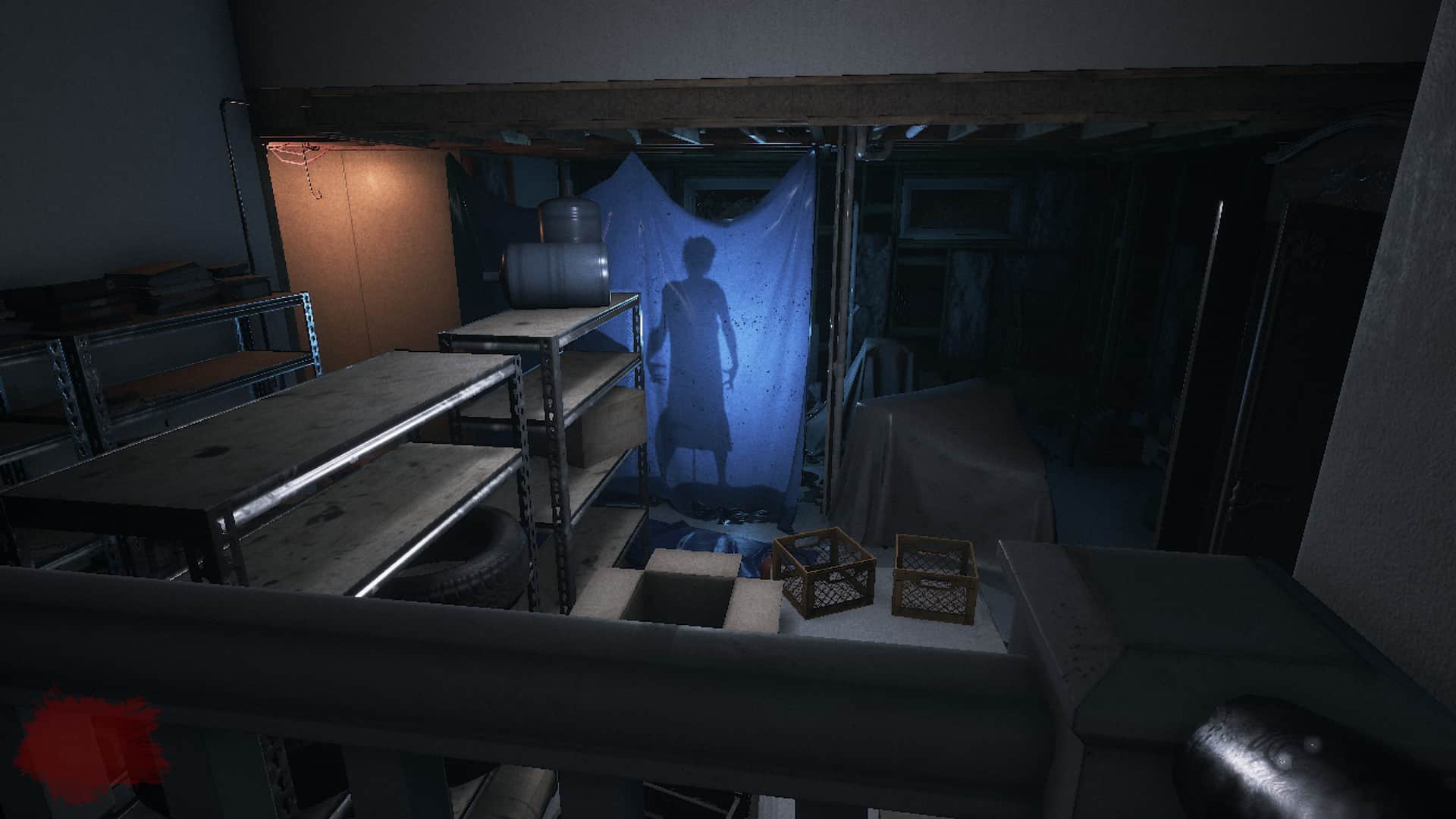 Expect to spend several hours completing them as there isn’t a linear way to completion and the maze-like house offers its own unique obstacles that add to the difficulty. It takes meticulous exploration and strong attention to detail to solve the puzzles, which can slow the pace of the game and cause frustration for those who aren’t fans of that particular type of gameplay.

VISAGE is a game that does psychological horror well. It doesn’t rely solely on heavy jump scares or traditional gore to effectively scare its players, although it doesn’t shy away from these elements either. Click To Tweet

It strikes a perfect balance that will leave you on edge and unsettled the entire time. Lucy’s chapter alone was enough to almost scare me out of the game permanently.

It’s a must-play for any gamer who loves a good scare and is guaranteed to make you jump the next time the lights go out in your house. 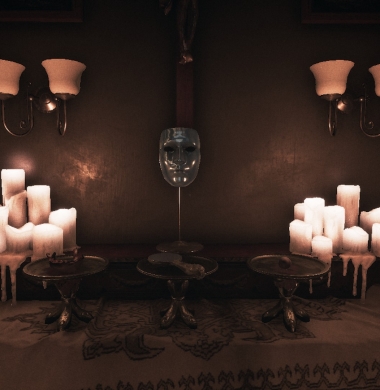 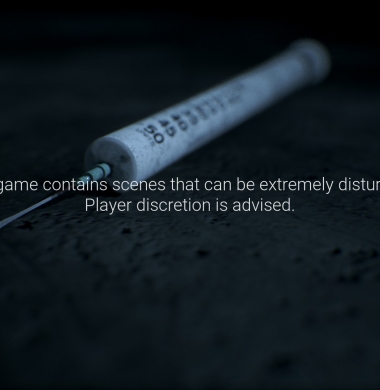 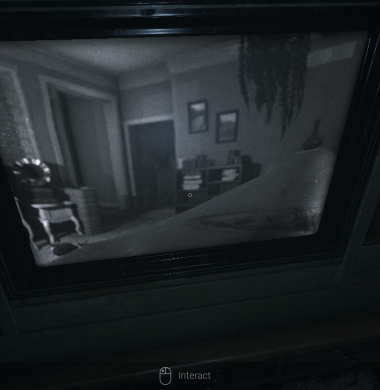 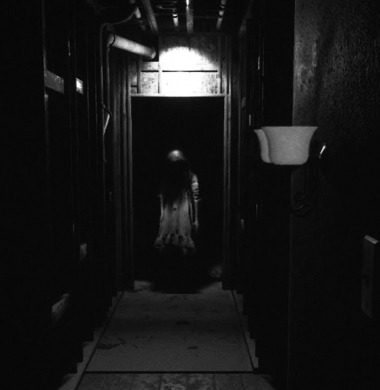 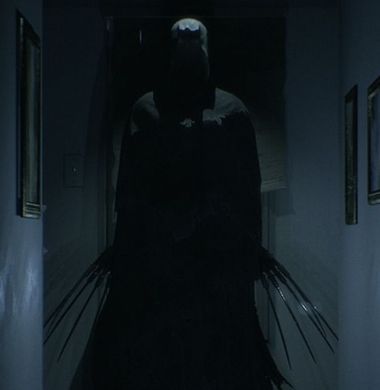