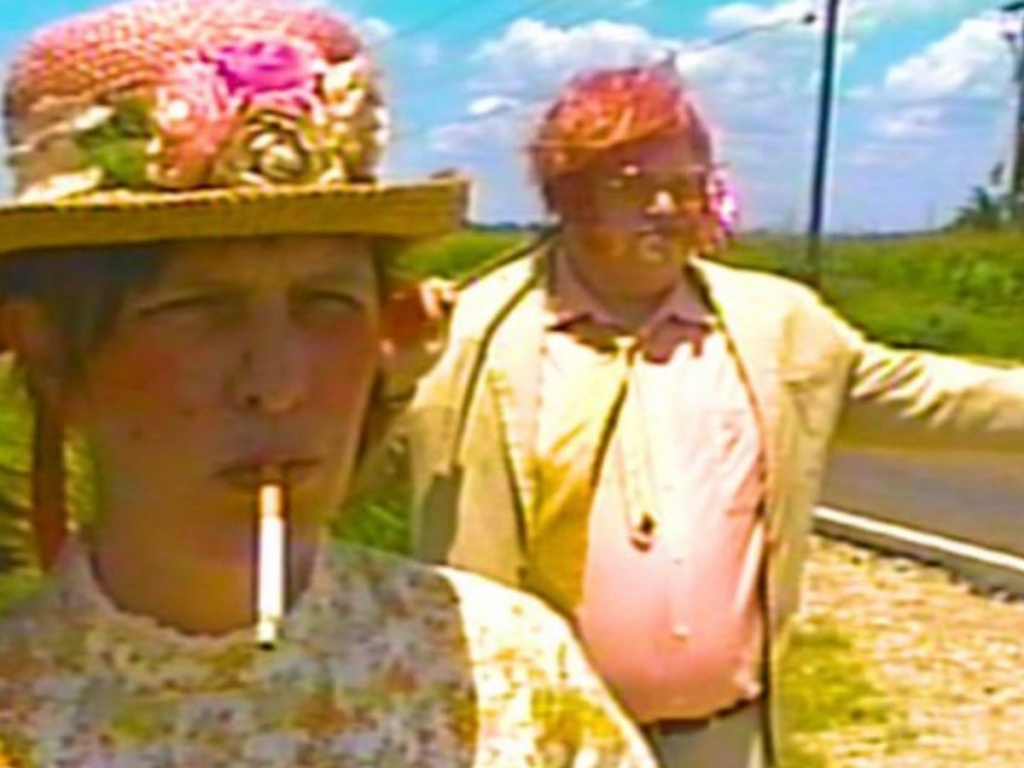 “‘World’s Greatest’ Used Car Salesman Teddy Bupkis and his 13-year-old girlfriend Daphne are on the run after a failed assassination attempt on his ex-wife leaves the two targets of a homicidal, sexually frustrated detective and a psychopathic crack-dealer.”

The director also describes the movie’s production as follows:

“Made for a few hundred bucks and shot on old used VHS tapes. Non-professional actors and without a proper crew. Shot between March-November 2021 with pick-up shots in January 2022.”

This is the sort of movie I would have gotten wasted with a bunch of buddies in college and watched to make fun of, and I’m pretty sure the director is aware of that as well. 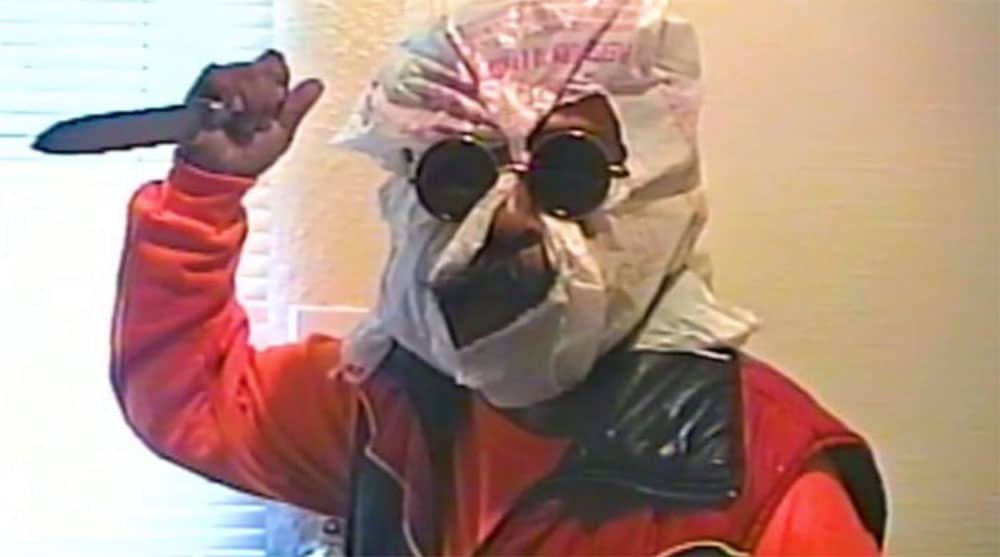 If you enjoy potty humor, penis humor, and white trash humor, there’s a lot here for you.

Chock full of sight gags that are just nasty for their own sake, redneck stereotypes, stock music from the ‘70s, laugh tracks, frontal male nudity, and some of the worst costuming and makeup you’ve ever seen, it’s almost impossible to critique something this bad that understands how bad it is and doubles down.

Some of the lines used for sheer, irreverent shock value I can’t even reprint here in their entirety (e.g. “I’m gonna need somethin’ that’ll fit inside a ____-year-old girl’s asshole.”).

They were sure to mention Jerry Lee Lewis, which, in a way, tries to make the age gap more “acceptable” since the old rockabilly never did do any time for marrying his 13-year-old cousin (it helps that the actress is well over 21); guess it took some states a little longer than others to establish a decent age of consent.

“There is nothing more honorable than that of a used car dealer” is an actual line, so I take it back – I don’t think the movie realizes quite how bad it is.

That said, it seems, at least in this trash cinema fan’s opinion, to hit at least as much as it misses. 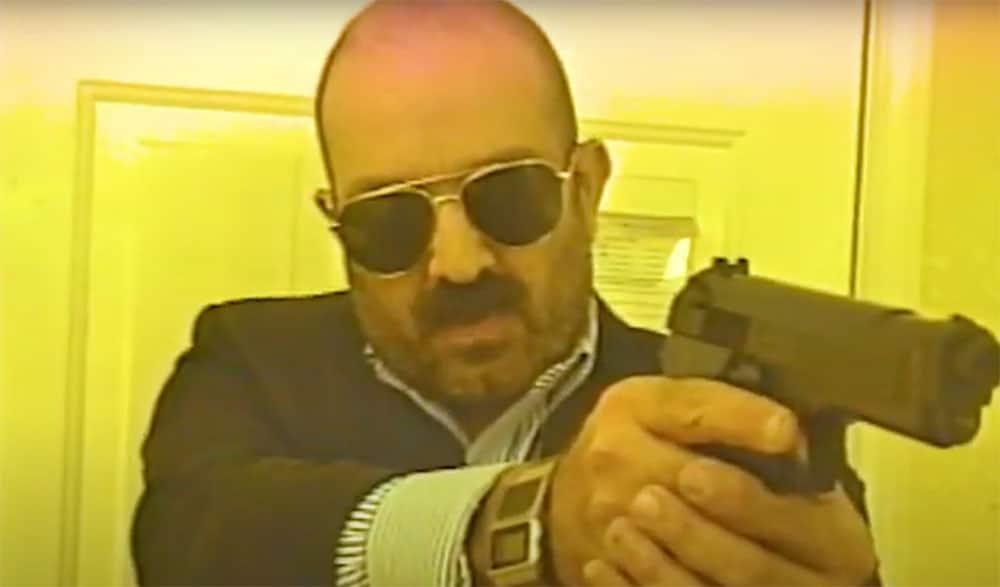 In my charitable estimation, it’s hard not to be somewhat charmed by the cheesiness of it all…and you’ve probably never seen so many bad wigs in a single production.

A couple of reasons I can’t hate Bubblegum too much are the throwback humor (i.e., the old Jim Varney Ernest movies, esp. Gailard Sartain and Bill Byrge’s “Chuck & Bobby” routine), and the literal use of Ren & Stimpy production music.

It’s also romantic (he says with tongue firmly planted in his cheek). Another actual line from the film: “I was thinking we could go back to your place, and I could eat the shit crumbs out of your asshole.”

There’s a commercial from an early ‘90s TV show left in there from one of the VHS tapes used to record the movie. I just hope Dr. Pepper doesn’t find out that one of their old commercials was used in this. I am pretty sure they’ll sue.

Oh yeah, I’m supposed to be doing some kind of review here. Look, I’m putting more effort into reviewing this movie than was put into making it. But I’m also having just as much fun as the cast and crew probably had as well.

It’s offensive. Intentionally offensive. In fact, offending you is pretty much the entire point. For a certain audience, this may have some perversive appeal. For most of you, though, you’ll probably need to be pretty drunk or chemically altered to truly enjoy Bubblegum.

That’s all the energy I’m willing to put into this review. Watch at your own risk.