Get Ready for the Frightening Ass Film Fest

Staying home on Halloween just got a lot more exciting now that the Frightening Ass Film Fest is here to keep you entertained all weekend long. 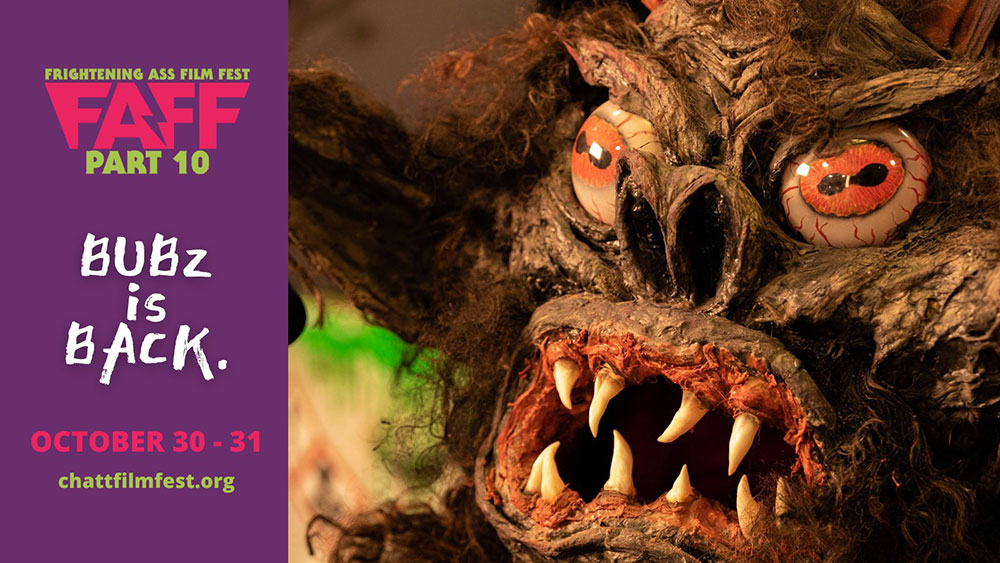 After the overwhelming success of the Chattanooga Film Festival’s virtual edition this May — an immersive, engaging, and expertly curated fest that we had a blast attending and covering for this site — organizers are gearing up for a virtual edition of their yearly Halloween installment: The Frightening Ass Film Fest!

This year marks the 10th edition of the popular Frightening Ass Film Fest (FAFF). Slated for October 30 and October 31, FAFF will be an exciting mix of short films, new indie features, and carefully curated cult classics. Organizers are also putting together a series of live events, similar to the events that made CFF’s virtual edition in May an interactive fan-friendly experience.

Among the incredible lineup of shorts and special events, there are some amazing feature films we love and so many we can’t wait to check out. 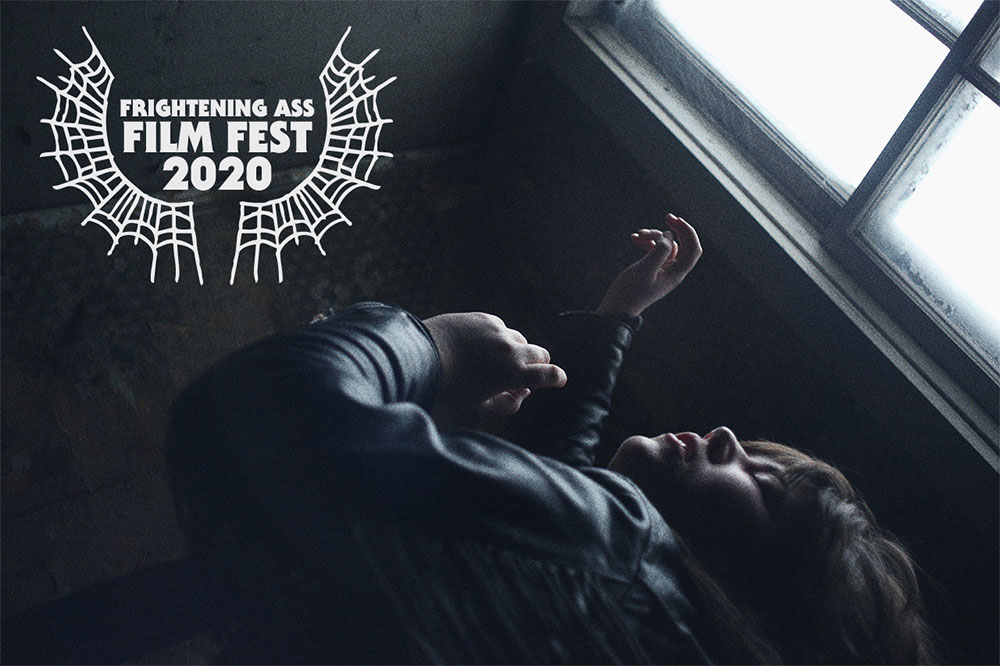 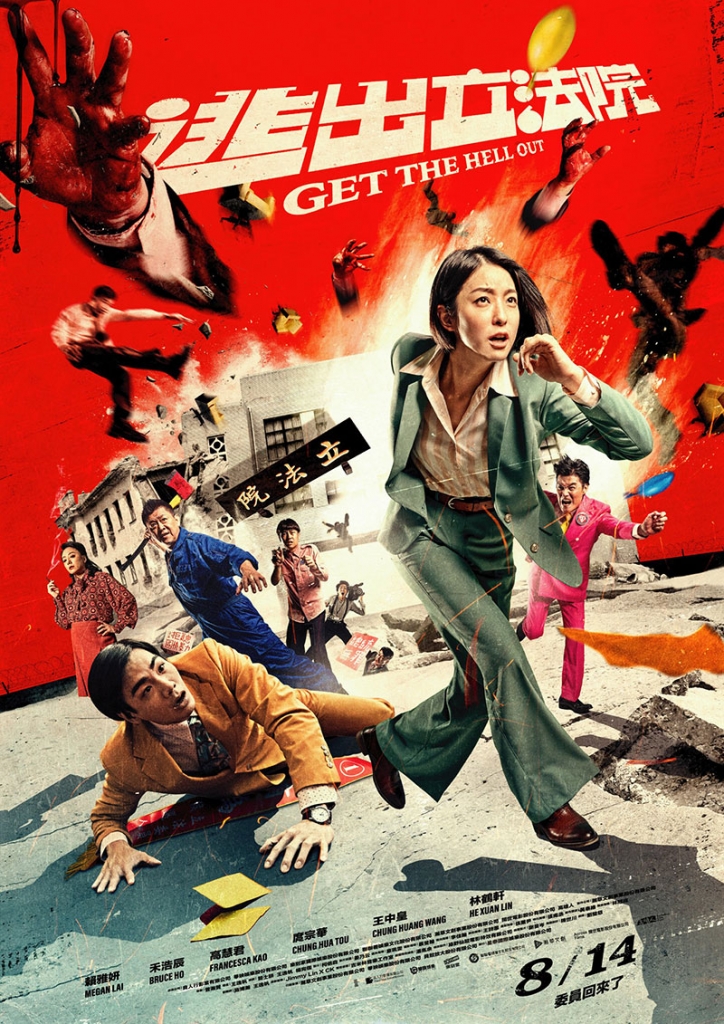 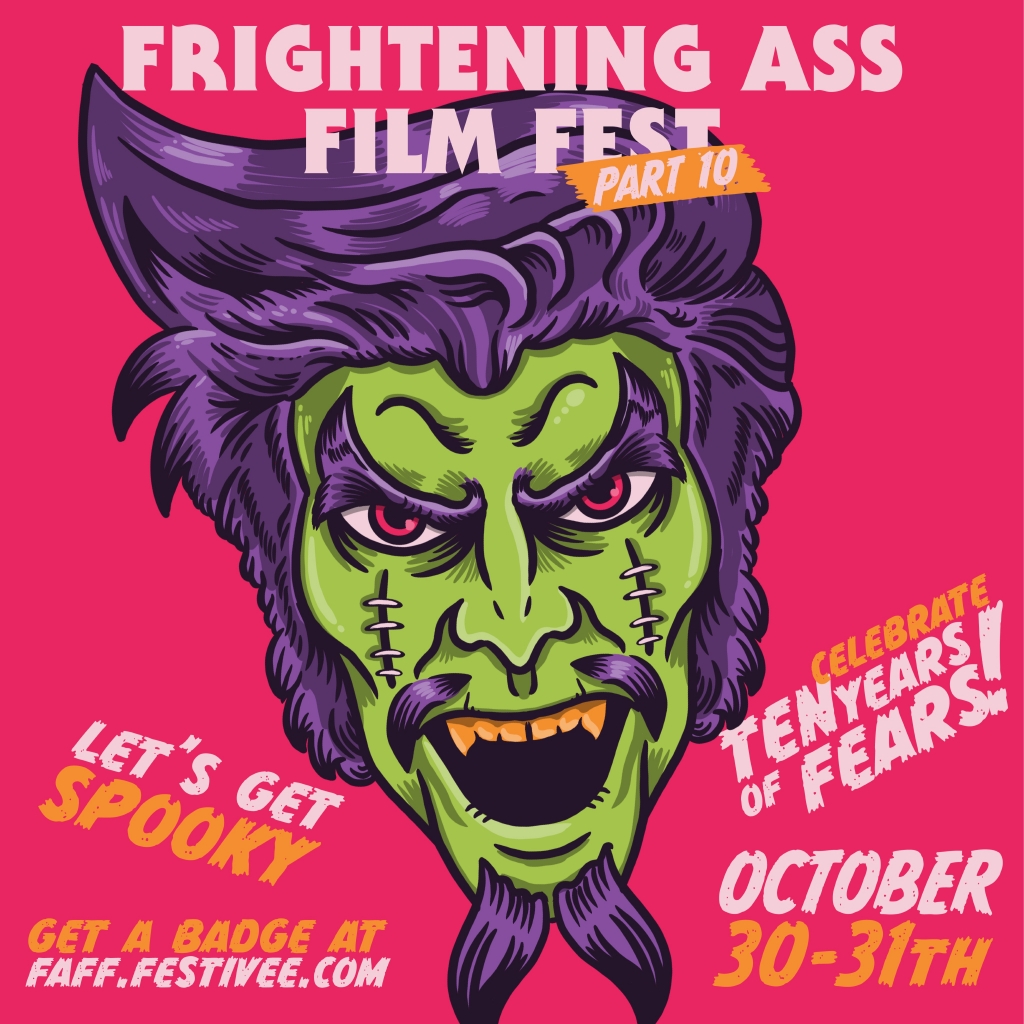 You still have time to get your badge and celebrate the best time of the year with fellow horror fans from the comfort of your living room with a giant bag of Halloween candy.

$25 gets you all access to all features films, shorts blocks and events!

In addition, the fest is launching a Chattanooga Film Festival Discord server that you’ll have access to for chatting and watch parties.

Attendees will be able to access all films beginning 12:00am EST October 30, and access ends 6:00am EST the morning of November 1st. This yearly event functions as a fundraiser for the Chattanooga Film Festival, a 501c(3), with all proceeds benefiting the staging of the 2021 edition of the fest.

FAFF also marks the return of Chattanooga Film Festival collaborators Media Team and Silver Scream FX Lab along with the much-anticipated return of fan-favorite characters Bubz, Professor Morte and Guna, who will  be on hand to host the weekend’s live offerings.

FAFF 10 all-access badges are available in limited quantities at https://faff.festivee.com/.

GET YOUR TICKETS NOW!