All For One: Kick Ass Girl Groups of Horror

The strong survivor girl is a staple of the genre, but female strength is often amplified when women unite and embrace the power of sisterhood. 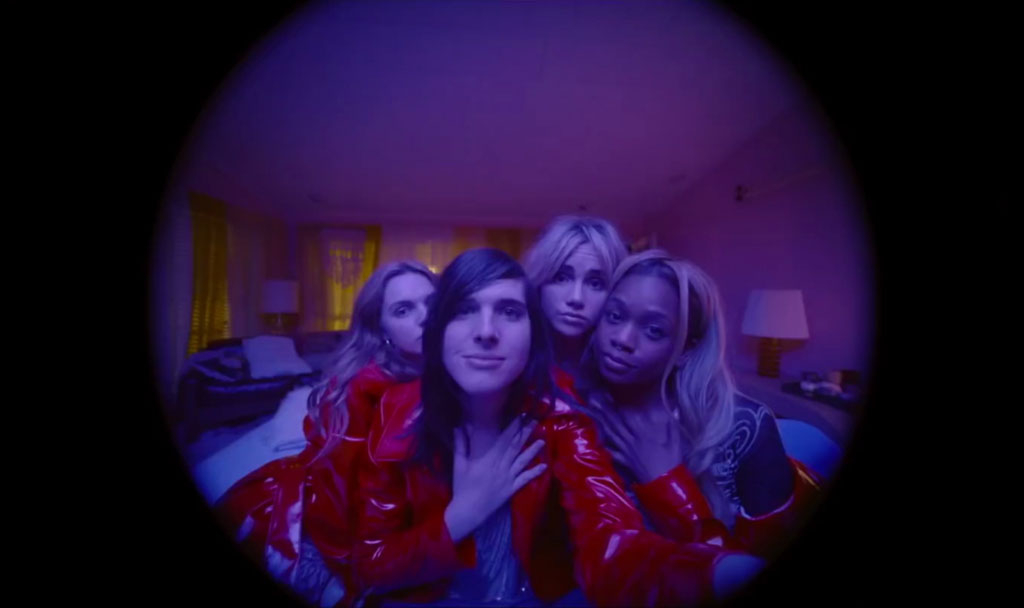 Throughout most of our lives, we are told that there is power in numbers. We’re encouraged to stay together as a group, keep an eye out for one another, and rely on the buddy system to stay safe. There’s a good reason for that. Actually, it’s one of the golden rules of horror. When a group unwisely decides to split it up, it almost always ends in disaster for all involved.

For anybody who’s ever seen Scream, we know the rules: Don’t have sex, and don’t ever say, “I’ll be right back.” In other words, don’t leave the group!

However, in honor of Women in Horror Month, we’re going to explore some bad ass girl gangs who leverage the power of a group to survive an ultimate horror, or even to take the fight to the baddie rather than waiting to be victimized.

When you think of iconic girl groups of horror, one of the first films that comes to your mind is likely 1996’s The Craft. 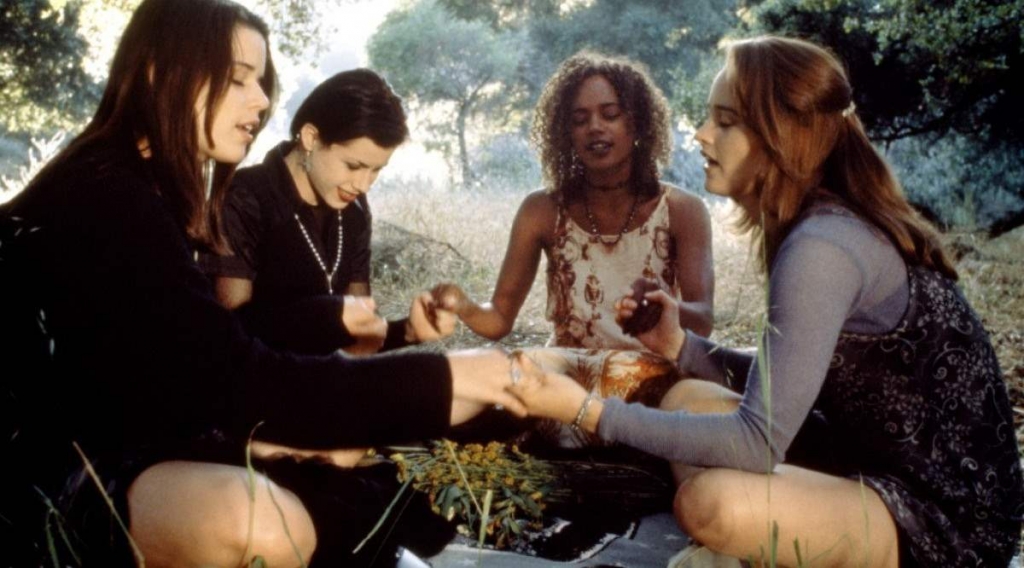 There’s not much that needs to be said about this film, as it’s a modern horror classic and a staple of female-driven genre at its best. It represents the power of women (beyond just magical power) and the ultimate strength they can have when united.

However, the roots of this seminal girl power film stem way back in history.

If you know me, you might be familiar with my podcast, Ominous Origins, where I explore myth and mystery with a historical perspective. I’ve discussed multiple famous witches on the show. And most often, these women worked together as part of a coven. For centuries, when these women needed strength, they found it within each other.

Horror films like The Craft, and more recently, The Witch, pay homage to that history of female unity and empowerment. 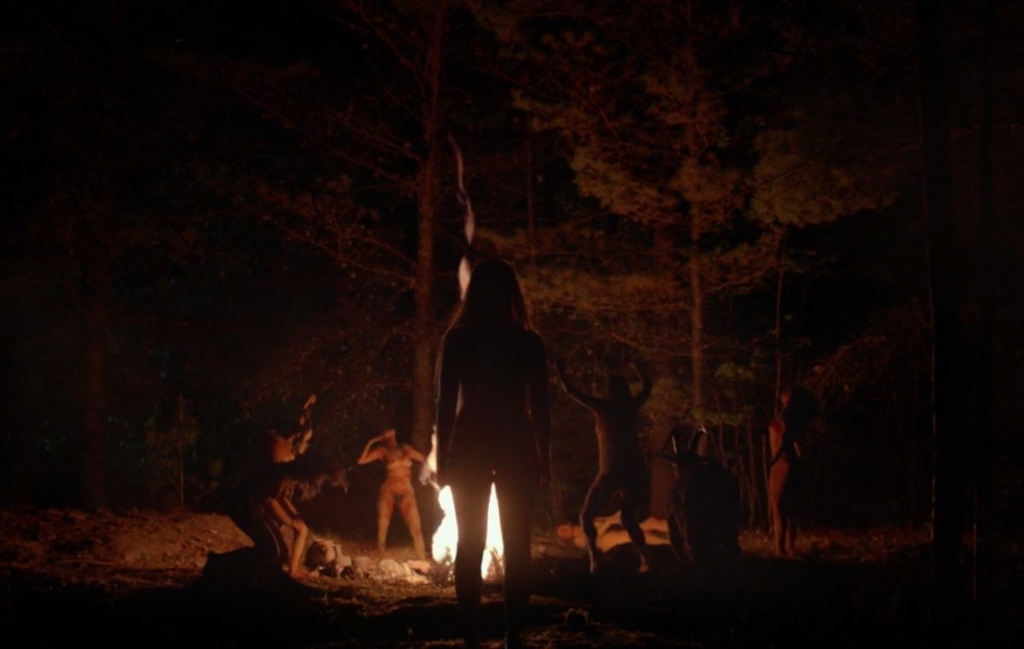 While not completely a horror film (though one could argue it has elements of horror), Sin City features one of the coolest groupings of girls the big screen has ever offered.

The Girls of Old Town don’t take anything from anybody. These self-governing fighters run the streets of their neighborhood. And if you mess with one, you mess with them all — something you do not want to do. People lose body parts when these women get angry.

But again, it’s possible to find a basis for these warrior women in history. 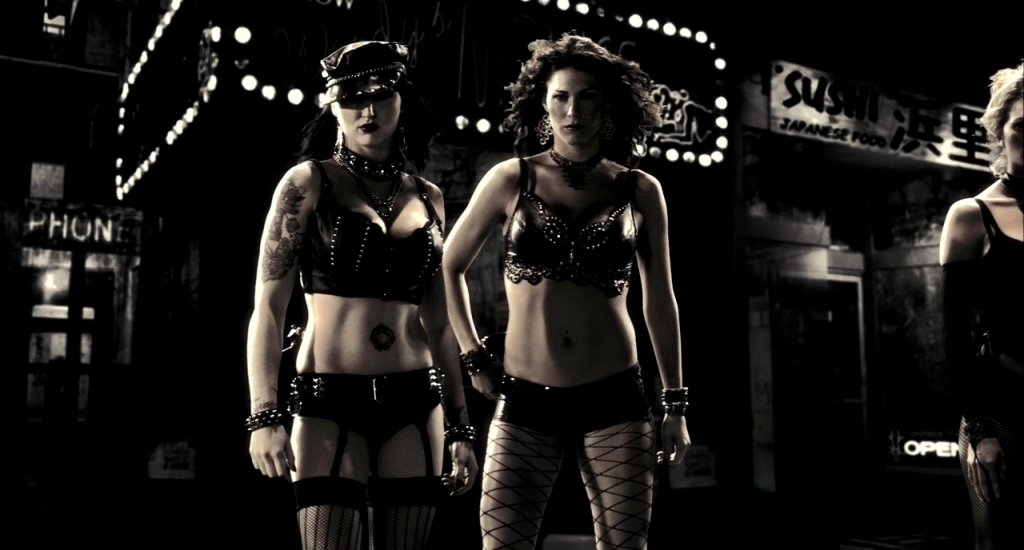 To really understand the Girls of Old Town, you have to look no further than some of the fiercest warriors in myth: The Amazons. The Amazons were a tribe of women dedicated to the warrior lifestyle — think Sparta, but arguably even stronger, tougher, and more frightening. These bands of women exemplified what it means to be a team, to stick together, and to be strong even when nobody expects it of you.

They were so revered that even the Gods called upon them for aid in war, enlisting them to battle the mighty Titans.

These ancient heroines have inspired more than just horror films, as any fan of Wonder Woman (both the recent film and the prolific source material) knows quite well. But the natural clash of good vs evil so prominent in horror makes it fertile ground for showcasing the fierceness and fortitude of women who stand together and fight back.

It’s evident that a strong and supportive group can give you a definite advantage when battling a formidable foe. 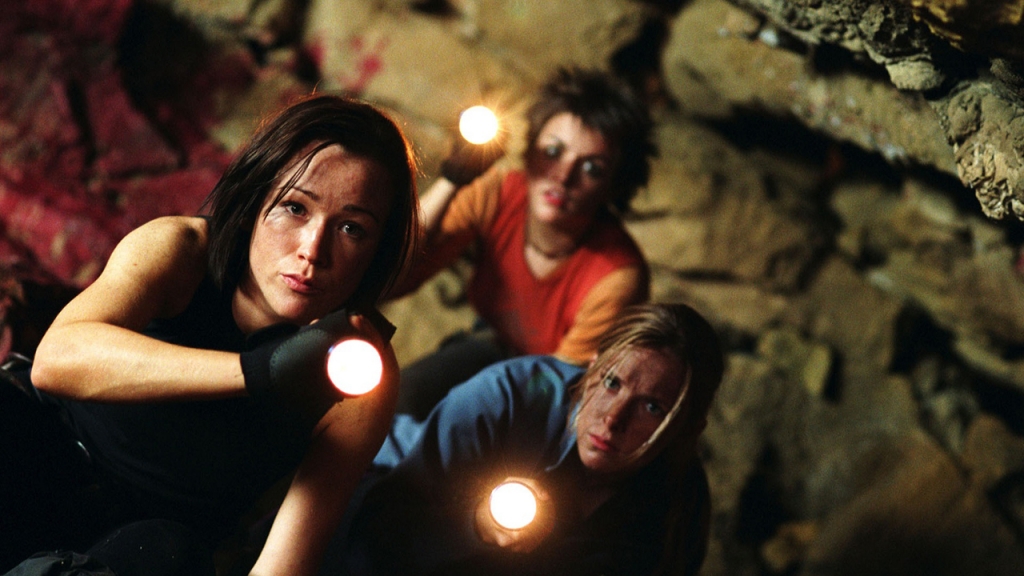 But what happens when survival means battling the elements?

While The Descent does have a foe in the end, much of the movie is spent watching these women struggle to survive their ill-fated spelunking excursion — and how they deal with interpersonal problems as a whole. It’s about using their wits, and ultimately keeping them. This makes the film an uncomfortable watch, while managing to feel very real and very raw.

It’s also notable for featuring an almost entirely female cast (in fact, no man appears after the first ten minutes of the film). Beyond that, these women are not overtly sexual protagonists, nor are they stereotypical archetypes of femininity. They are strong, educated, athletic, brave, and highly capable. And the film goes to great lengths to emphasize the importance of fem