The Guilty Pleasures podcast heads back into the woods for “Blair Witch 2”, while our special guests make a case for this vexing sequel.

EPISODE SUMMARY
We ran a poll on social media platforms to see which film we would look at in our “Nice film, shame about a sequel” podcast between Book of Shadows: Blair Witch 2 or The Wicker Tree. And by an absolutely whopping margin, you went with the former.

ABOUT THIS EPISODE: “BLAIR WITCH 2” (WITH SPECIAL GUESTS GRAHAM SKIPPER AND PADDY MURPHY) 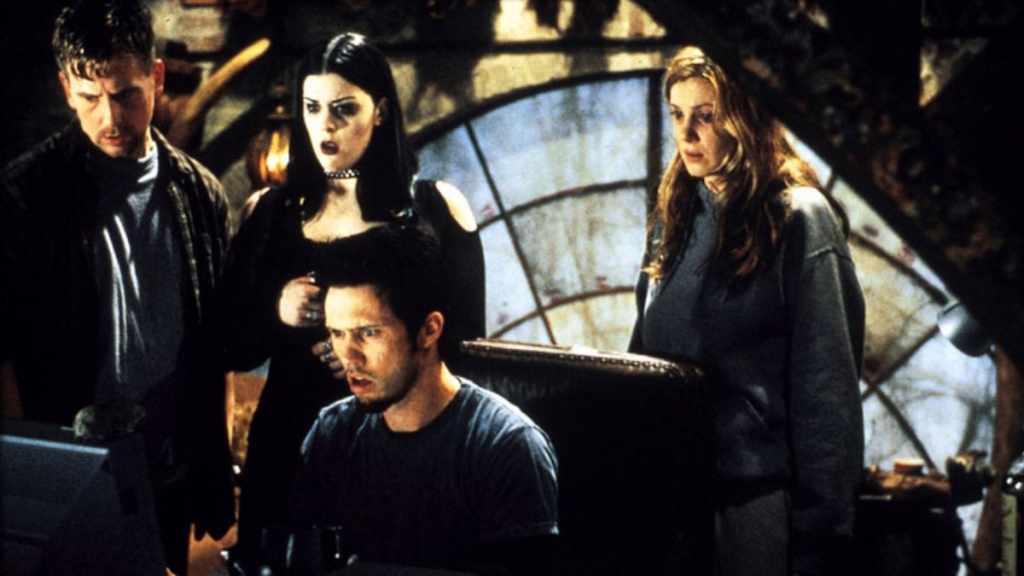 Alongside NHE host Scott Murphy, we have a couple of great former guests joining us for this episode: Actor/writer/director Graham Skipper (Sequence Break) and director Paddy Murphy (The Perished).

Over the course of the episode, you will mainly hear Graham and Paddy trying to convince Scott that Book of Shadows: Blair Witch 2 is actually a legit good movie despite its flaws. And while (SPOILER) they don’t quite gain a new convert, they do change his mind a little (getting him to increase his Letterboxd rating from 2 to 2 1/2). Scott also realizes, despite being utterly convinced he had watched the film back in the early 2000s, that may not be entirely true.

Elsewhere in the episode, we discuss the fabled Berlinger Cut extensively, get into just how mad and rushed the production on this was, and accidentally provide some legit film analysis (Yes, we know that’s not what you expect from this show; it won’t happen again).

Plus, while the three of them could not agree on much, they did all agree that the soundtrack for this movie rocks. Apart from Nickleback. Nickleback still sucks.