The smart, exquisitely shot “Cat People” was elevated horror before the term existed — laying the groundwork for decades of great genre films to come. 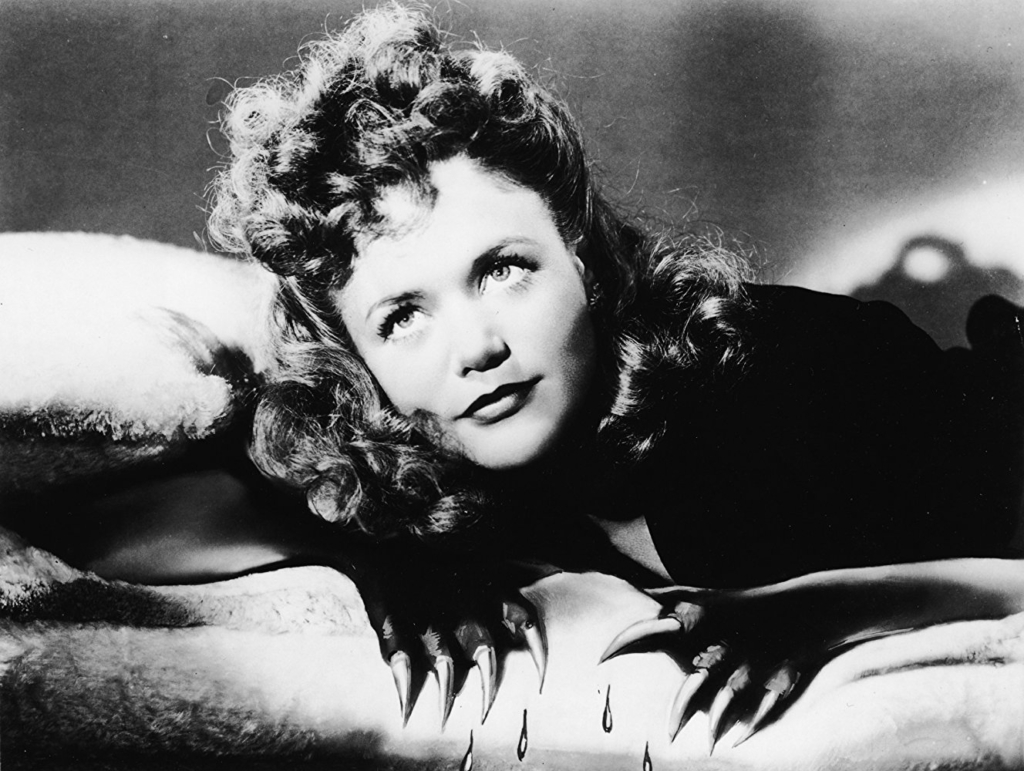 Tune in every other week for a piece of horror history, where I’ll be discussing the movies that have shaped the genre and exploring the deeper themes found within each one.

Horror has morphed so much throughout its history that you might not think you’d connect with something made back in 1942. When I first sat down to watch the essential horror classic Cat People, I felt the same way. But, boy, was I pleased at how wrong I was.

Val Lewton’s Cat People is a quick watch at only seventy-three-minutes.

But in that time, it manages to dive deep into ideas of jealousy, sexual repression, and gaslighting — all while masterfully building tension, with scenes framed by beautiful set pieces and expert cinematography.

The film follows Irena, a fashion designer from Serbia, who moves to New York City in tow with some interesting superstitions. 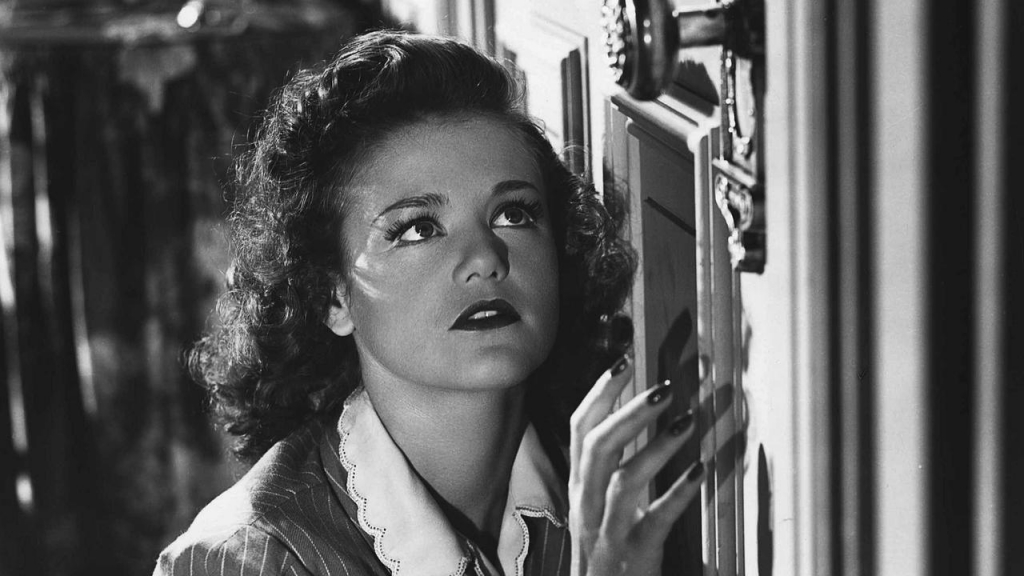 She meets her husband, Oliver, and things seem to be going well — that is, until Irena can’t consummate the marriage. Irena believes if she indulges in the expression of her sexuality, she’ll be turned into a panther.

Oliver is understandably concerned. But he loves his wife and wants to work through their problems, even getting her a therapist to help her let go of the old folktale. Soon, however, Oliver becomes smitten by his co-worker, Alice. Irena becomes stuck with a husband, who she still loves, that has already checked out of the relationship.

No longer willing to put in effort to work through problems, he transfers all his affections to Alice. Irena, consumed by her jealousy, begins to stalk and terrify the woman, until she’s overpowered by her curse, turning into the beast she feared.

The tragedy of Cat People lies in a lost love. 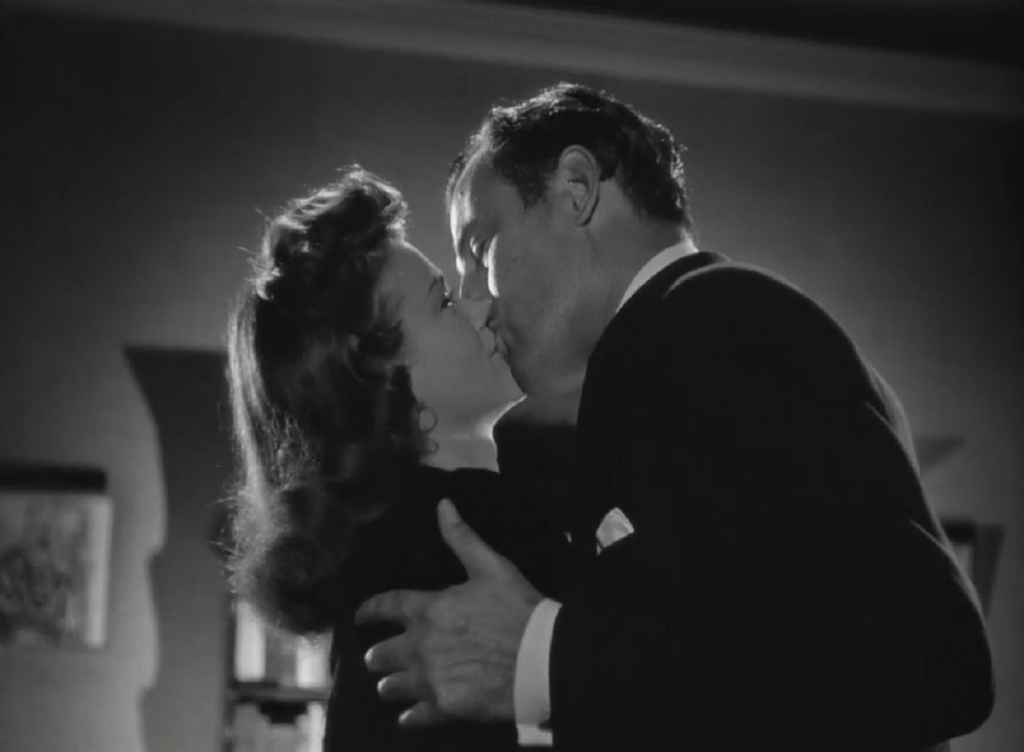 Irena does everything in her power to protect her husband. She even considers not marrying him. But she trusts him enough to know what he’s getting into. When Oliver can’t get what he wants, he decides to shift his attention to someone who doesn’t require any effort. His jilted lover is left to believe she’s crazy, doubting everything she’s ever known, but still too afraid to give in to her passion.

Even her therapist betrays her, attempting to assault her before she unleashes the beast that lives within her.

Besides a strong storyline, the film offers the first jump scare in horror, with the iconic bus scene. But if jump scares aren’t your thing (believe me, I get it) the film also paved the way for Alien by keeping their monster hidden in shadows, causing the tension to mount.

In one of the most gripping scenes, Alice goes for a swim to relax but is stalked by panther Irena. Trapped in the pool, Alice turns aimlessly, looking for whatever stalks her in the water. Meanwhile, the panther’s growls echo off the walls.

If you’re interested at all in black and white photography, this is a must watch film worthy of emulation. 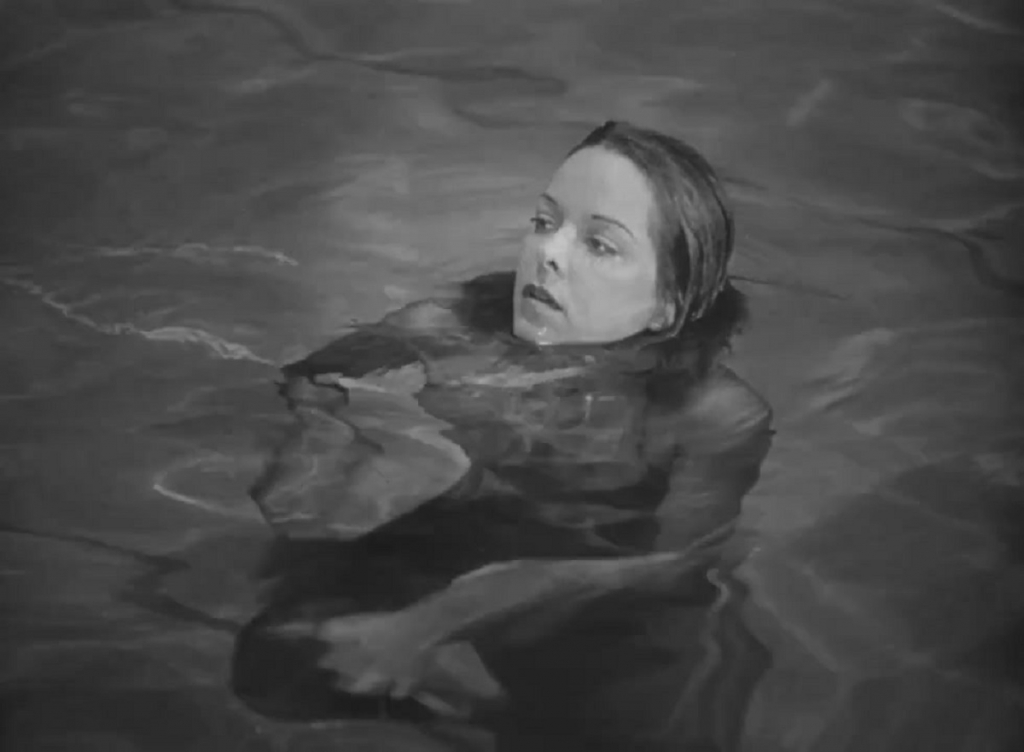 The only effect that turns out looking rough is the panther. While the movie starts out with an actual panther trapped in a cage, the remainder features a very obvious stuffed animal. Still, don’t judge Cat People too harshly on this; it was made back in 1942.

If you’re interested in seeing some wild effects, I do encourage you to watch the ’80s remake. The content is full of even more explicit sexuality, with gruesome violence sprinkled throughout. Even though the story is lacking, and the pacing is a bit off, you’ll have fun looking forward to a truly disgusting transformation scene.

Thankfully, effects have come a long way since the original Cat People was made. Maybe one day we’ll get a remake that maintains a focus on brilliant storytelling while delivering the visual mastery modern audiences crave. In the meantime, be sure to watch the 1942 classic.

Cat People provides a glimpse into Balkan folklore, mixed with the stages of grief driven by a loss of love. You can thank this film for its monumental impact on the genre and for paving the way for what modern audiences would later describe as “elevated horror”.

Cat People is not currently streaming for free anywhere, but it’s certainly worth the digital rental fee. For a real treat, you can also pick up the stunning Criterion Blu-ray release of the film — an essential addition to any physical media collection.