Headlines and Horror: The Last Winter (2006)

As we enter another year set to be the hottest on record, with scientists ringing alarm bells, the movie of the week is “The Last Winter”. 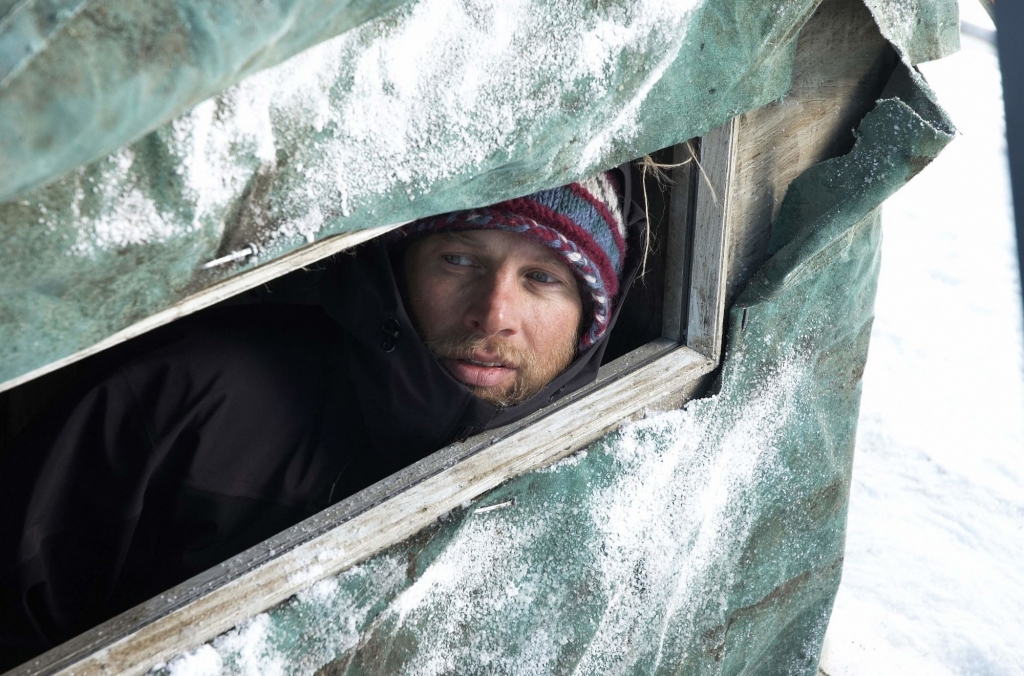 “This is the last winter. Total collapse. Hope dies.”
WHAT'S HAPPENING IN THE WORLD?
Government researchers from Met Office (U.K.’s national weather service) released a report stating 2022 will be the hottest on record, with average global temperatures nearly 2 degrees Fahrenheit over pre-industrial averages. And this comes during the “La Niña” weather phenomenon, which has a temporary cooling effect. This change could cause global crop yields to drop about 30%, while food demand steeply rises, Bloomberg reported. The forecast results show that greenhouse gases are warming the globe at a growing rate, with the Arctic being one of the regions most dramatically transformed by climate change.

According to the annual U.S. government report, 2021 has been a year of dramatic change in the Arctic, with greening tundras, infrastructure-destroying permafrost melts and never-before-seen rainfall on the summit of Greenland’s ice cap. The Arctic is warming more than twice as fast as the rest of the world, according to the National Oceanic and Atmospheric Administration’s latest Arctic Report Card.

The chilling thriller from the vastly underrated horror writer and director Larry Fessenden is about an environmentalist who faces off against the gruff head of an oil company.

Following the doomed plight of an oil company pursuing fossil fuels in the Arctic, the film is ultimately about unchecked greed, and the consequences of ignoring those inconvenient truths which demand us to put the good of humanity above our own selfish pursuits. 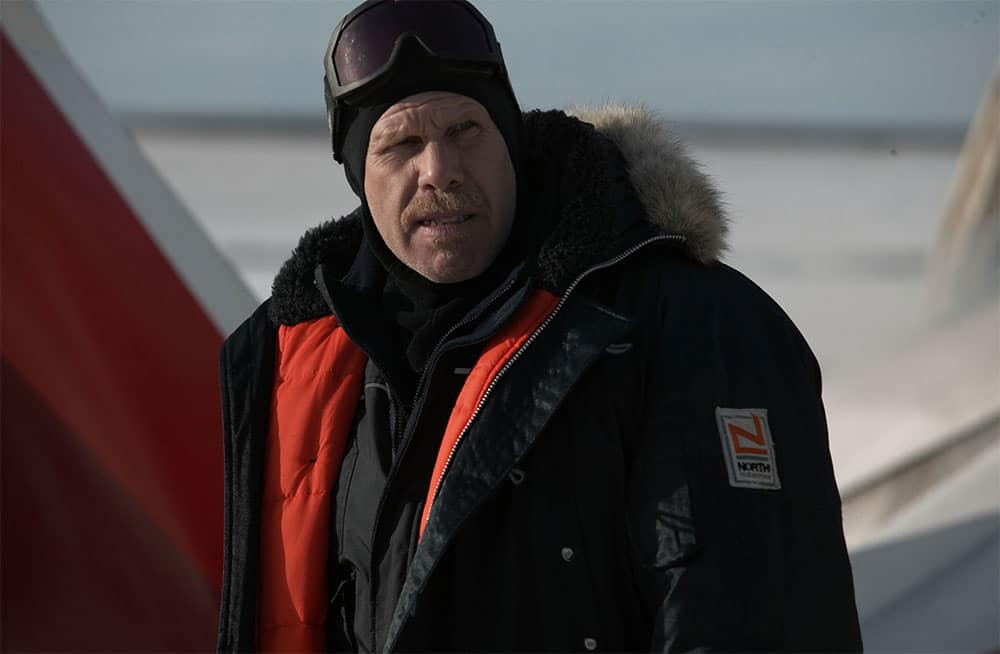 “Something is off. It’s in the numbers. But also, I can feel it.”

A small crew of oil workers and independent environmentalists, led by the head of an oil company, Ed Pollack (the always incredible Ron Perlman), is manning an outpost in the Northern Arctic. Their job is to develop a new road for truckers to haul resources across the harsh terrain. But the success of the mission is threatened when environmentalist James Hoffman (James Le Gros) arrives and suggests that climate change may be compromising the lucrative plan to drill on a protected part of the Arctic.

The tense situation worsens when workers begin succumbing to poisonous natural gas emissions. At first, the series of disasters that befall the crew seem like reasonable natural events. But things take a spookier and more sinister turn, as it becomes apparent that the Earth may be revolting — dispensing its own brand of supernatural frontier justice.

The sense of mounting doom begins when a rookie oil worker named Maxwell is disturbed one night by a spectral herd of Caribou charging past the camp. The next day, Maxwell doesn’t return from a scouting mission, and he can’t be reached by radio. After the crew starts to panic, Maxwell finally stumbles back to camp later that night, disoriented and traumatized.

Later, he tells Hoffman that he “saw something” out in the snow and demands that Hoffman tell the public about the damage being done to the planet.

“People need to know. You have to tell them.”

This marks the beginning of Maxwell’s descent into madness, resulting in tragic consequences. Soon, other crew members fall victim to hallucinations and insanity, which Hoffman suspects is caused by sour gas (natural gas containing hydrogen sulfide) seeping up from the permafrost as a result of arctic methane release.

Striking and nightmarish imagery abounds, including a thundering herd of ghost caribou, a circling murder of crows (both a sign of the changing climate and a harbinger of doom), a grizzly plane crash, and a manifestation of frightening Wendigo lore.

Written by Fessenden with Robert Leaver, The Last Winter is undeniably a film with a message.