Shivers: Why Winter is the Season for Horror

Horror films are designed to send shivers down your spine…but horror films set in the icy cold of the Winter months are often the most chilling of all. 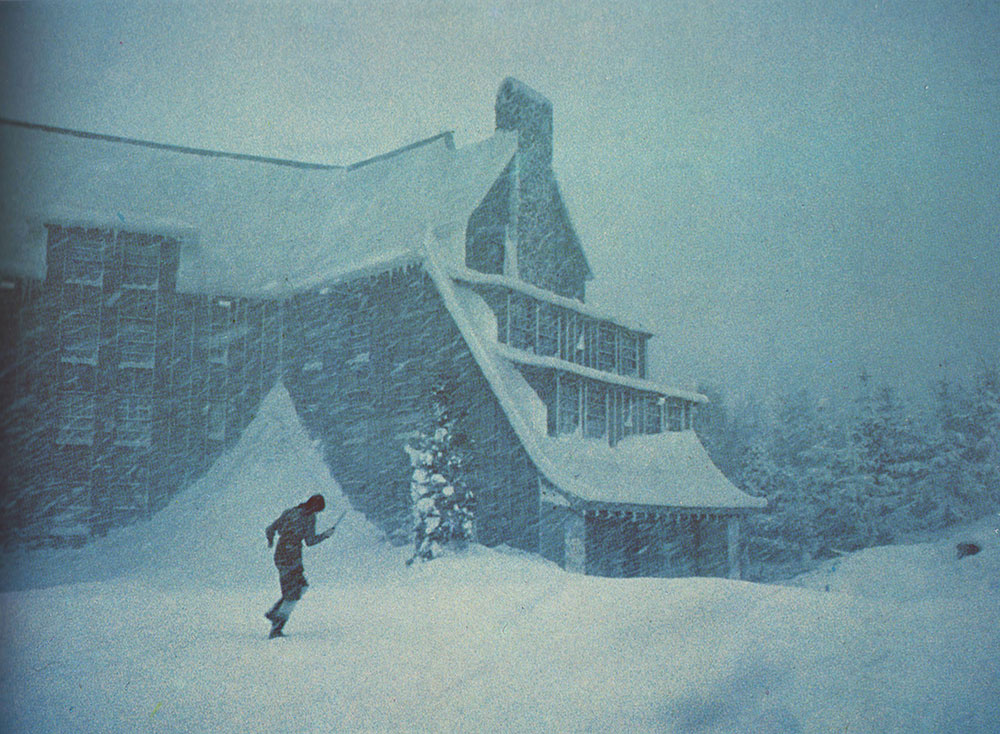 “I was following the pack, all swallowed in their coats
With scarves of red tied ’round their throats
To keep their little heads from falling in the snow, and I turned ’round and there you go
And Michael, you would fall and turn the white snow red as strawberries in the summertime.”

Those lyrics are from a Fleet Foxes track titled “White Winter Hymnal,”  and they begin to sum up why winter is such an opportunistic time for horror films to take place (even if that’s not the meaning behind the song). So many terrifying films — and admittedly some less terrifying ones — happen during the coldest season. The only other season that comes close is summer, thanks to ‘80s summer camp slashers and shark movies. But why is winter a great time for horror stories?

If you didn’t know better, you might think it’s too heartwarming a season to evoke horror. After all, people are seemingly friendlier and more generous during the holidays. A lot of the population thinks of winter as the perfect time to be with family, sip hot cocoa and watch animated movies. But there’s a darker side to the season as well. 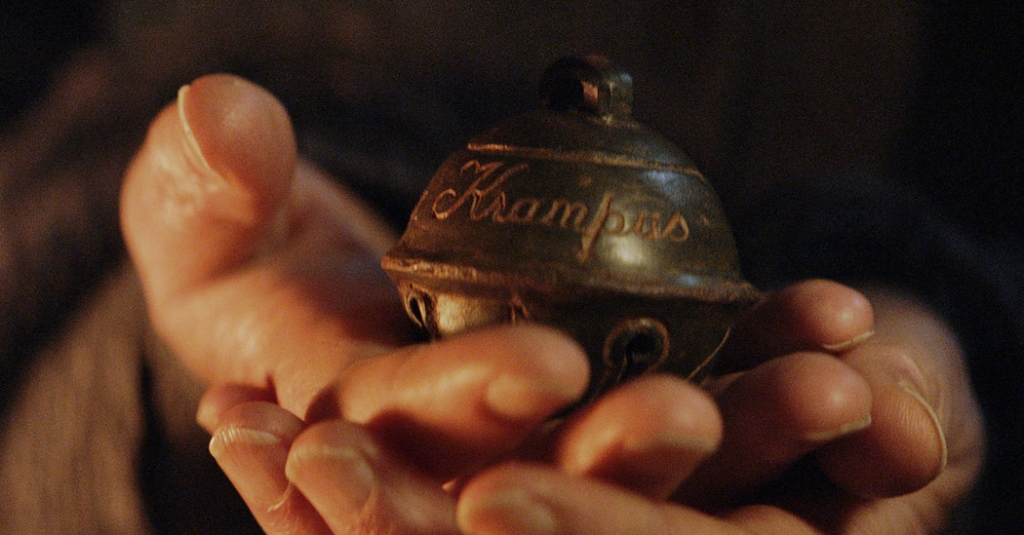 We’ve covered creepy Christmas lore before, but beyond the legends there are some real truths. History is full of terrifying winter ordeals: the Donner Party’s cannibalism, the sinking of the Titanic in ice-cold waters, and Sir John Franklin’s failed attempt through the Northwest Passage (which inspired a novel and a TV show, both called The Terror). So while there are plenty of scary fictions for this time of year, there are just as many facts to curdle your blood.

But back to Christmas — it’s kind of crazy that there are so many Christmas-based horror movies, right? We’ve covered a number of the best Yuletide terrors, including Krampus, Black Christmas, P2, Rare Exports and Better Watch Out. There may be something to this: The idea that this should be a happy, comfortable time of year (or even “The Most Wonderful Time of the Year,” according to the song of the same name) makes it all the more chilling when something bad does happen. Whatever safety you feel is an illusion. 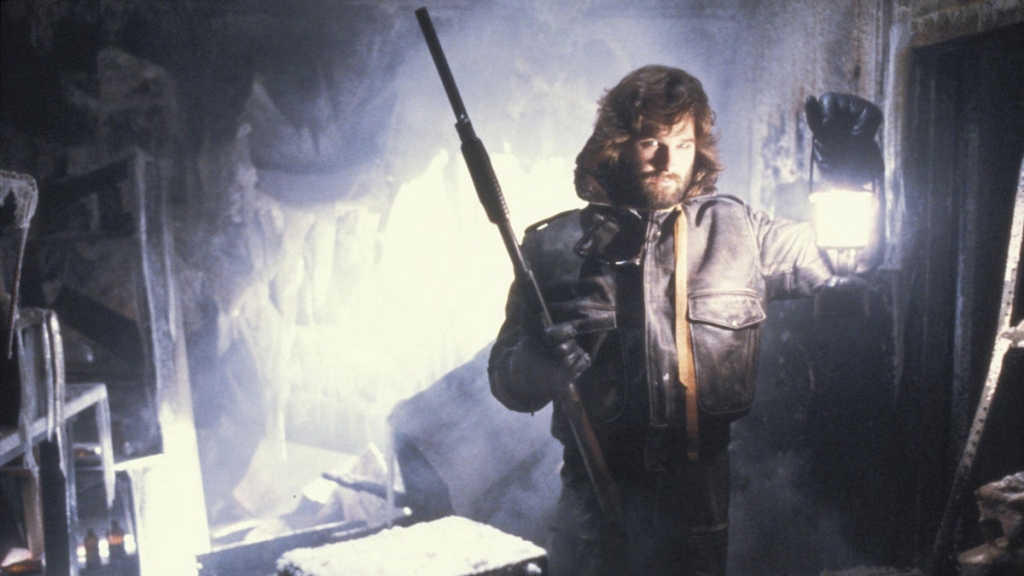 But even beyond Christmas horror, there are plenty of wintertime horror movies and thrillers. You can probably name five off the top of your head. Some of the most notable are John Carpenter’s The Thing, The Shining, Frozen (not the Disney film), Crimson Peak, 30 Days of Night and Misery. On the surface, these movies are very different: Some are supernatural, some are science fiction and some are pure survival. All of them wouldn’t be as scary — or even take place in some cases — if they didn’t take place during this season.

There are a number of things that make winter work best. Bad conditions make accidents possible (Misery) and make escape or rescue near impossible (The Shining). Related to that is isolation; things are typically scarier when no one else is there to share in your panic or to help. 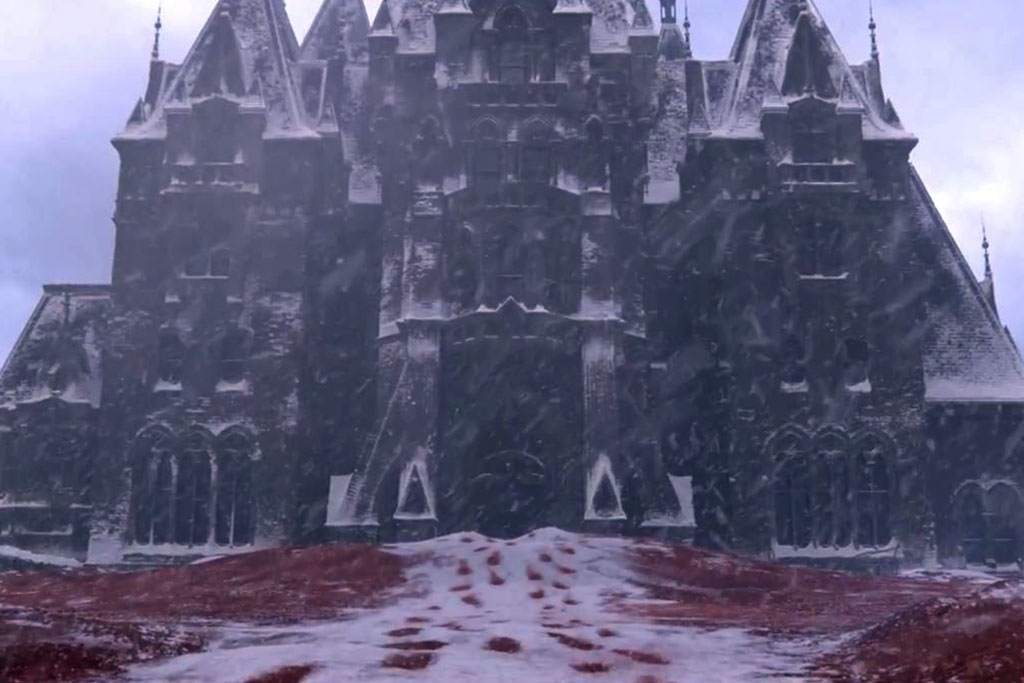 Winter is also a perfectly terrifying time in a more physical or literal sense: The days are shorter so there’s more darkness. In the case of 30 Days of Night, it’s nothing BUT darkness! That doesn’t mean horror movies can’t take place in light (an argument for a different day), but that darkness lends itself to the tension of the genre. Even more literal is the fact that our bodies have the same response to the cold and to fear: shivering.

And finally, looping back around to the lyrics up top, the bright red of blood looks great against the pure white snow. It’s a simple fact, and one that’s evident in Crimson Peak especially.

So which winter horror movies do you love to curl up and watch on a cold, dark night?