As you plan your next vacation, consider taking a detour to check out some of horror’s most iconic set locations across the United States. 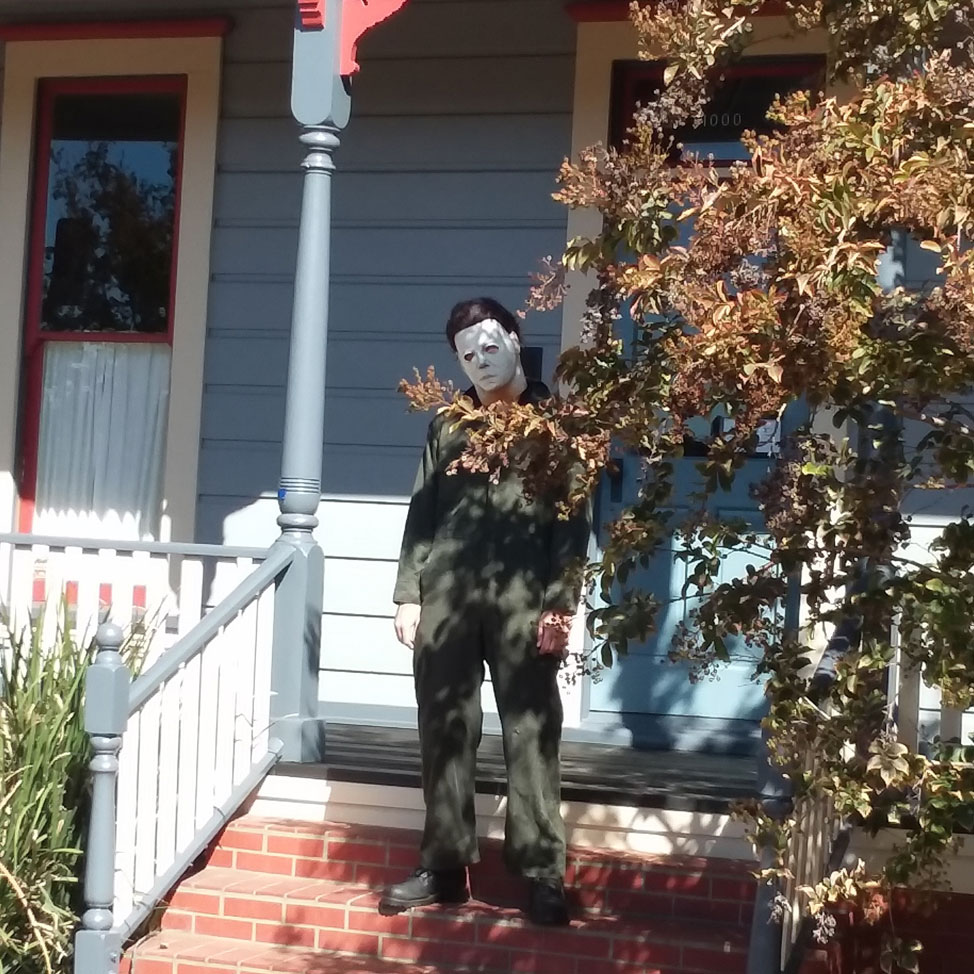 Finding the perfect locations to shoot a film can be a challenging task — and also one of the most important ones. Often, these locations can become characters themselves, becoming permanently embedded in the hearts and minds of horror fans.

For many die hard fans, there’s nothing like visiting the location of a favorite film and seeing it up close in person. And now that it’s Summer Vacation season, it’s the perfect time to do a little horror adventuring and sightseeing. To help, I’ve put together this quick cheat sheet with addresses of some of the most popular horror movie filming locations.

In the fall of 2018, I went out to Pasadena for a Halloween convention celebrating the 40th anniversary of the movie. The day before the convention, I took off around town to see some of the hot spots from the 1978 classic. 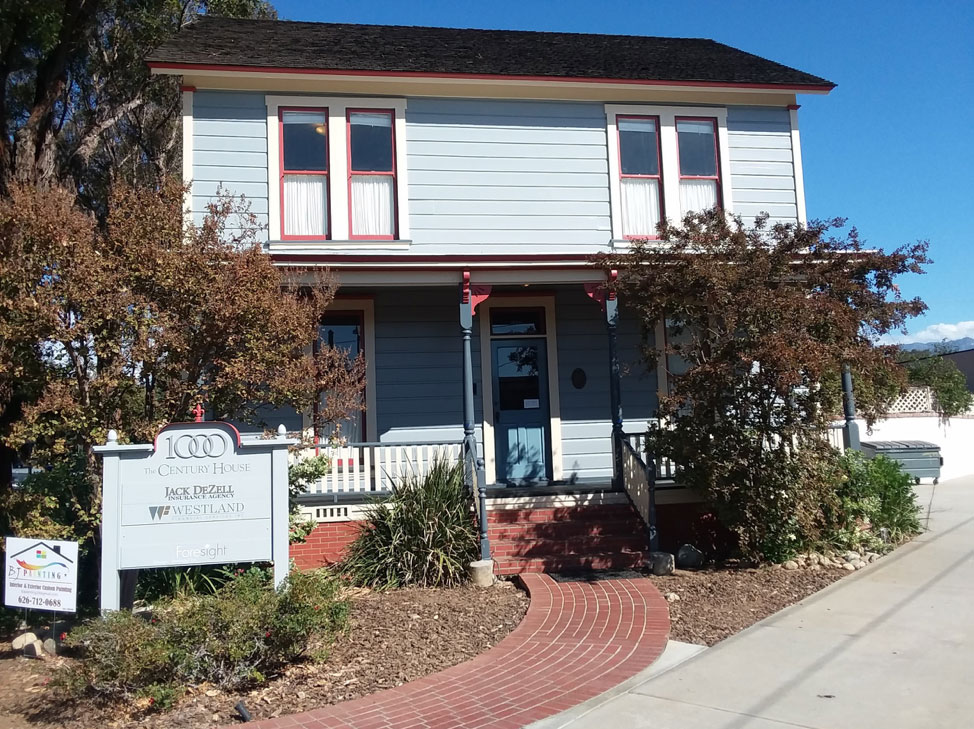 First stop on my walking tour was of course the Myers house. The house became famous because it was where Judith Myers was killed by a young Michael Myers, and where the adult Michael accidentally crossed paths with Laurie. It is no longer at its original location. Instead, it’s now nestled at 1000 Mission St. in South Pasadena, CA. And it’s currently occupied by an insurance company. 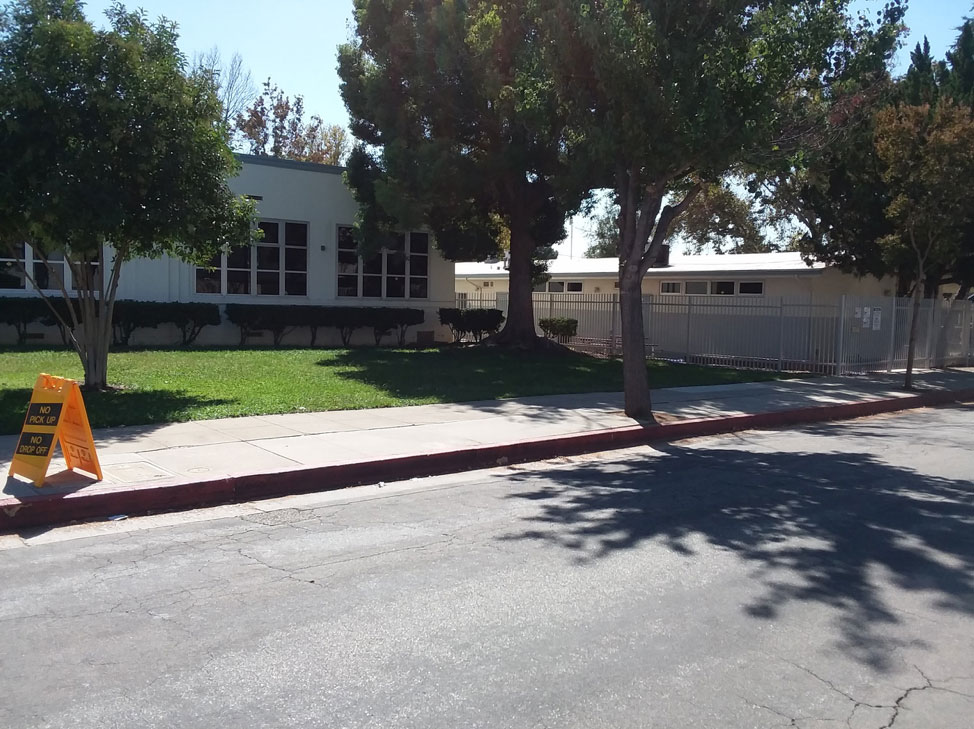 After finishing the school day, Richie runs straight into Michael Myers. Michael then follows Tommy Doyle in the station wagon as he cuts across the playground. The school still exists, and it is still in use today. We went there and took only one photo as we passed by the school because we did not want to look like a bunch of weirdos standing out there taking pictures. It takes a minute to get there on foot, so it is best to skip over it during the school week. The school known as “Haddonfield Elementary” (actually Garfield Elementary) is located at 110 W McLean St. in Alhambra, CA. 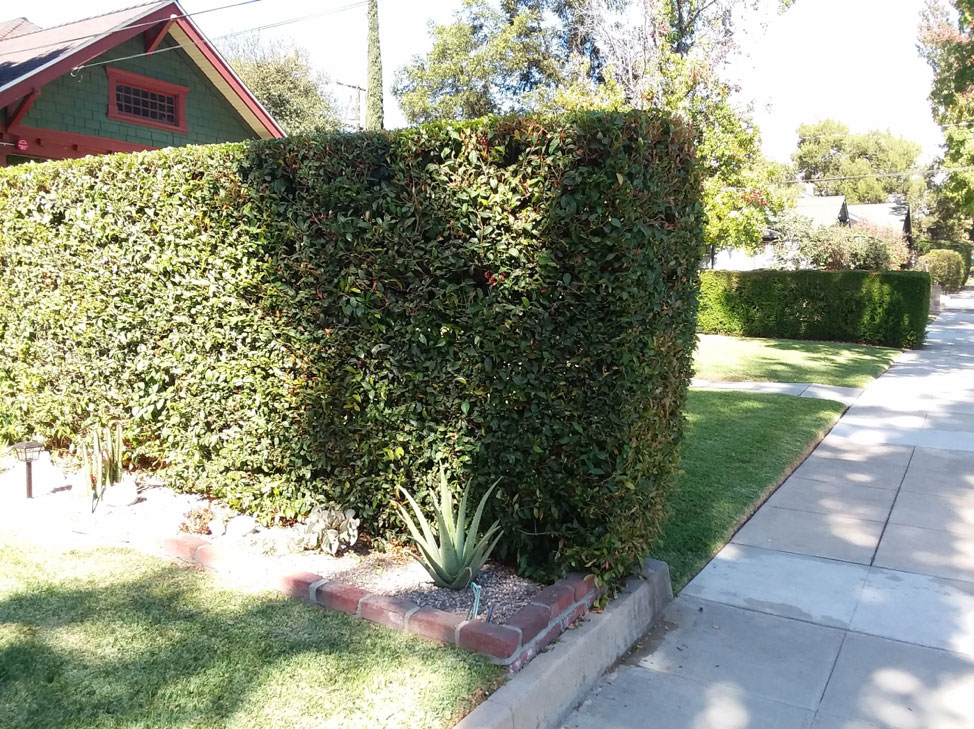 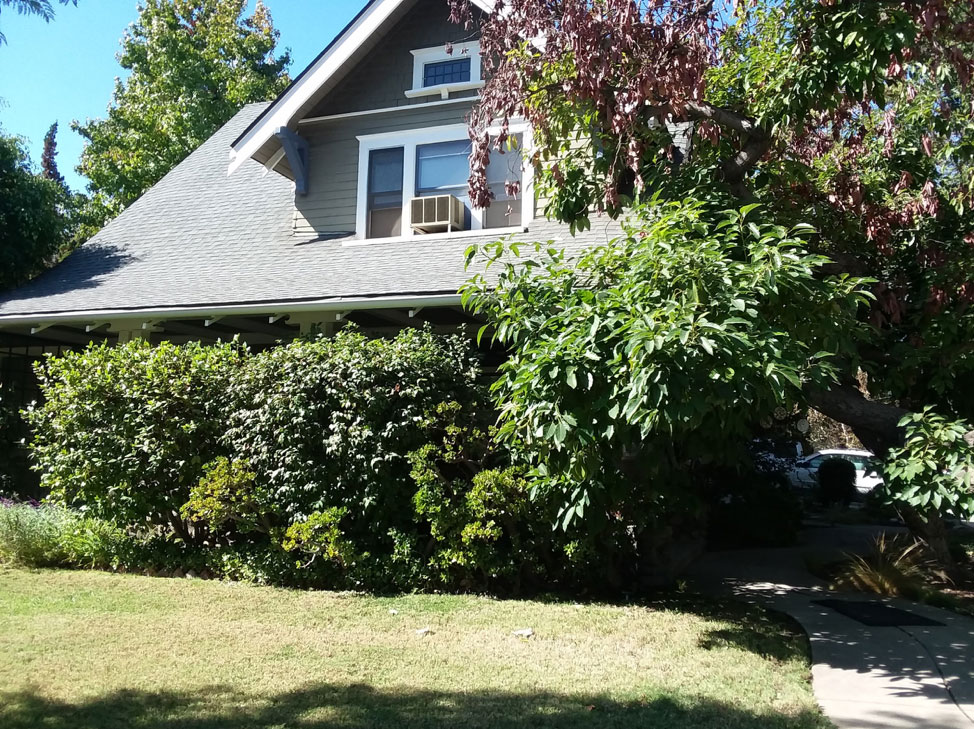 When Laurie finally makes it home to the Strode residence, she looks out the window to see Michael standing in the yard watching her. Later, she seems to ignore the fact that a man in a mask was watching her, because she goes out and sits with a pumpkin while waiting for Annie to pick her up. The people that own this house are incredible. They not only welcome people coming up to the house to take pictures but also provide them with loaner pumpkins to recreate photos. The Strode house sits at 1115 Oxley St. in South Pasadena, CA. 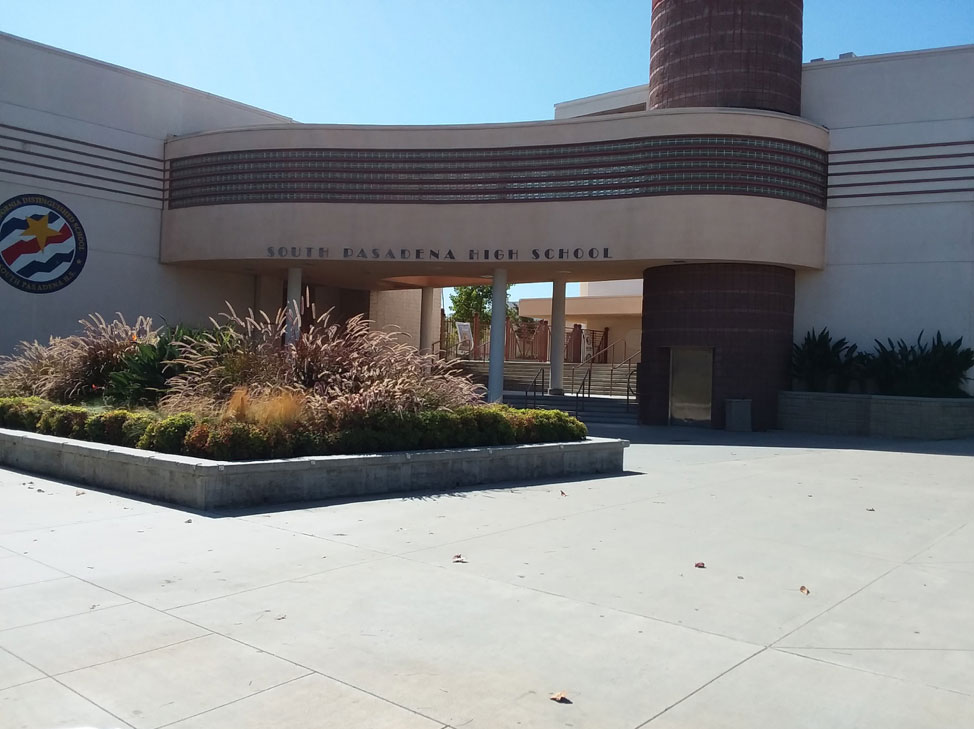