The perfect Halloween mask is a creepy, cool work of art that can help you complete a killer costume — or enhance a to die for horror collection. 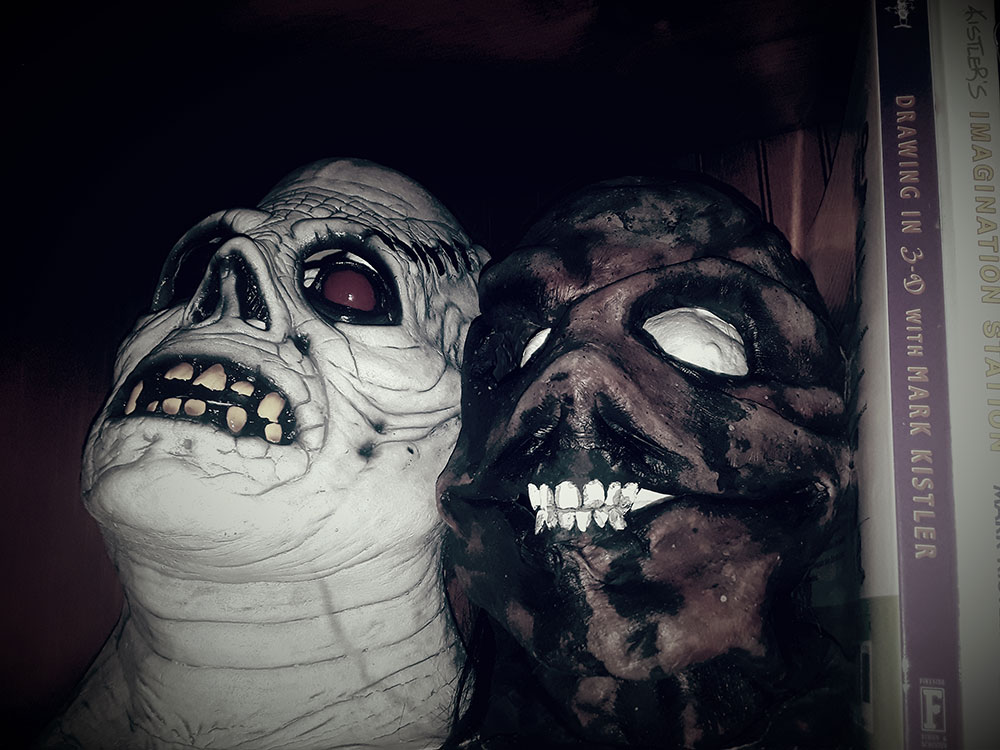 When I was a kid, I would sometimes go to Arlene’s Costumes a locally-owned chain of costume shops in Rochester, New York. I can distinctly remember looking at all the different Halloween (monster) masks and wishing I could take them all home. I was also (unsurprisingly) a fan of the Goosebumps books and television show. I can remember watching “The Haunted Mask” episode on VHS and being mesmerized by all the masks in the novelty shop.

The first Halloween monster mask I owned was given to me when I was 13. My grandpa found it somewhere (I’m not sure where) and attempted to scare me with it when I came down to his workshop one day. It wasn’t anything too special — a larger version of the rectangular, mass produced, skull face mask that were popular back then. This one was painted green.

Still, I loved it. And then lost it. I lost the first Halloween mask I owned. But I didn’t lose my love for those loathsome latex creations. 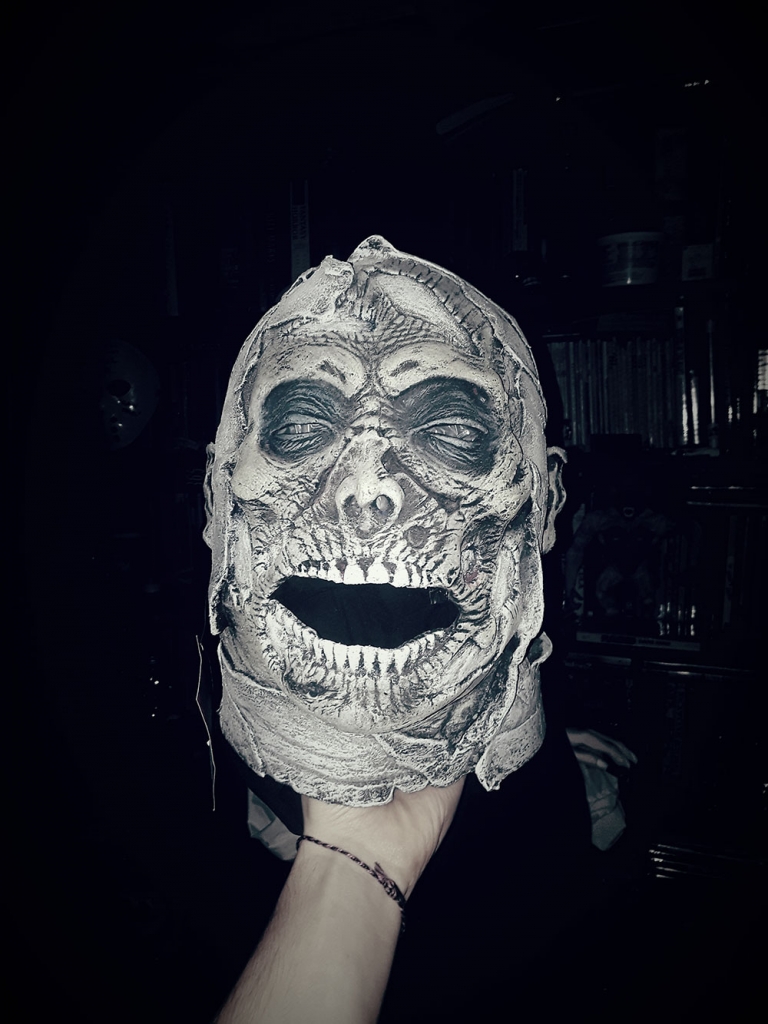 Fast forward to now. I own four latex Halloween monster masks. It’s a modest collection. The first mask in my collection I got two years ago for Christmas — the “Albino Ghoul” from Trick or Treat Studios.  Getting that one made me hungry for another. My next mask I won at a screening of #Screamers, a found footage film partially shot in Rochester, New York (more specifically in the cemetery where my dad works).

After the film’s Q&A, the director Dean Matthew Ronalds asked the audience, “What was the first found footage film?” My friend Josh and I were the only ones to raise our hands, and we did so in unison. We agonized over who would get this (very limited) mask, which depicted the killer from #Screamers. Eventually, I got it, and it is now the star of my collection. 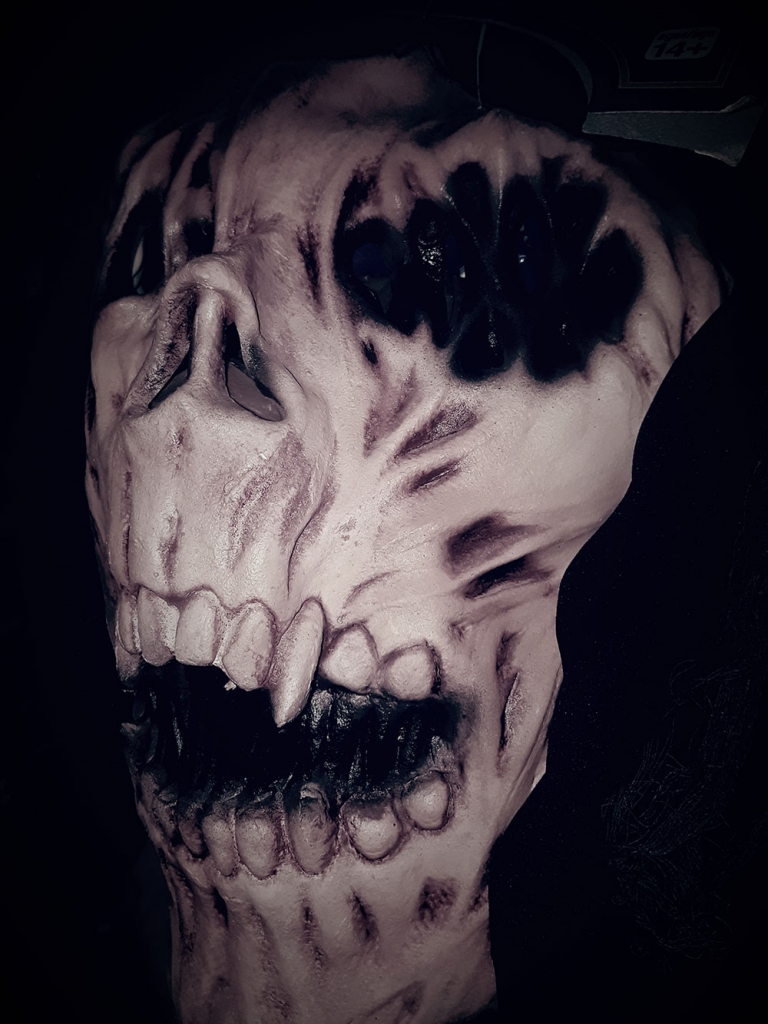 The last two masks to enter my collection I bought last October and last January respectively. The one I bought in October depicts a demon (I think) and was put out by Forum Novelties. The one I bought in January is from the now defunct Specter Studios, and is simply called “Mummy”. I love them both dearly.

I plan to add to my mask collection in 2019. Collecting latex Halloween masks is a fun hobby that, while at times expensive, has the ability to transport you back in time. Back to when you first fell in love with monsters and Halloween.