This week, George and his special guest discuss the holy grail of horror comedy anthologies, resulting from the collaboration between two genre legends.

We dive into the pinnacle of great anthology horror, the 1982 film Creepshow, directed by George A. Romero and written by Stephen King, making his screenwriting debut. And what a debut it was! Discover why our guest calls this the “Best Horror Movie Ever Made”. 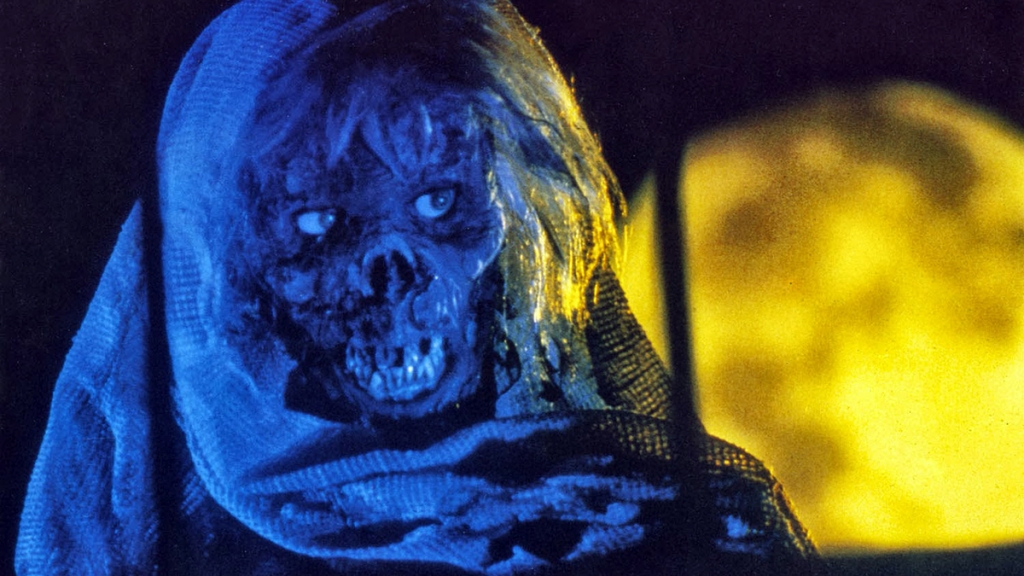 This week, it’s the one year anniversary episode of The Best Little Horror House in Philly, and we’re celebrating in style – with star of stage and screen (plus horror super fan and generally cool guy) Rich Sommer!

We start out talking about his role in Summer of 84 and his horror board game recommendations before digging into his passion for the genre and where it all began. This leads to his love for anthologies and his pick for best horror movie ever made… George Romero’s Creepshow!

We chat about Romero himself and his work with Stephen King, and about how their passion for the horror of their youth inspired and infused Creepshow — especially EC Comics like Creepshow itself, Tales from the Crypt, The Haunt of Fear, and Vault of Horror. We also mention the rest of the crew that help make the movie so special, including master of effects Tom Savini and his protégé Greg Nicotero, as well as cinematographer Michael Gornick, and the incredible cast of legendary actors that populate the various vignettes. 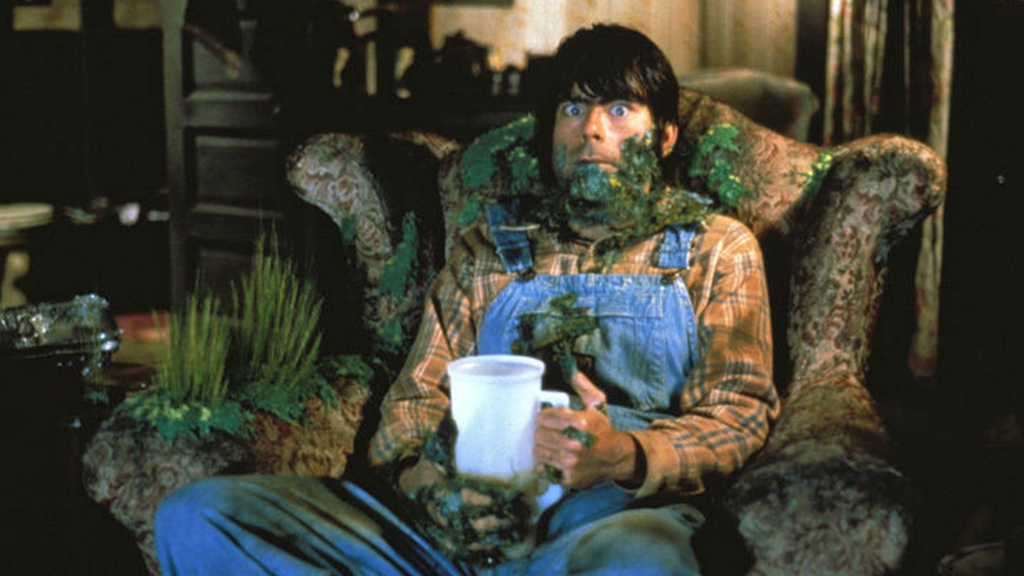 We discuss the look of the movie and how integral it is to creating the atmosphere, while comparing the deliberate deployment of the comic book aesthetic and how that inspired other films that followed. Then, as we move into the discussion of the various segments, we break down all the wonderful performances, homages, and references that fill the movie. We end by discussing the enduring legacy of Creepshow — including the sequels, modern anthologies, and the currently running and much lauded Creepshow series on Shudder.

All this and more in the Best Little Horror House in Philly. I’ll see you boils and ghouls there!

Before diving into the episode, be sure to watch Creepshow, available for free on Directv or Sling or available to rent for under $3 from most VOD platforms.

BLHHiP also wants to thank all the listeners and supporters who helped us reach one year, including the Morbidly Beautiful Podcast Network.