On this week’s episode, George and his special guest discuss “Predator”, the massive action-horror hit with stunning effects and iconic characters.

An elite paramilitary rescue team, on a mission to save hostages in Central America, encounters the deadly Predator, a technologically-advanced alien who stalks and hunts them down. The Predator is a special kind of horror icon, and we explore just why our guest calls this the “Best Horror Movie Ever Made”. 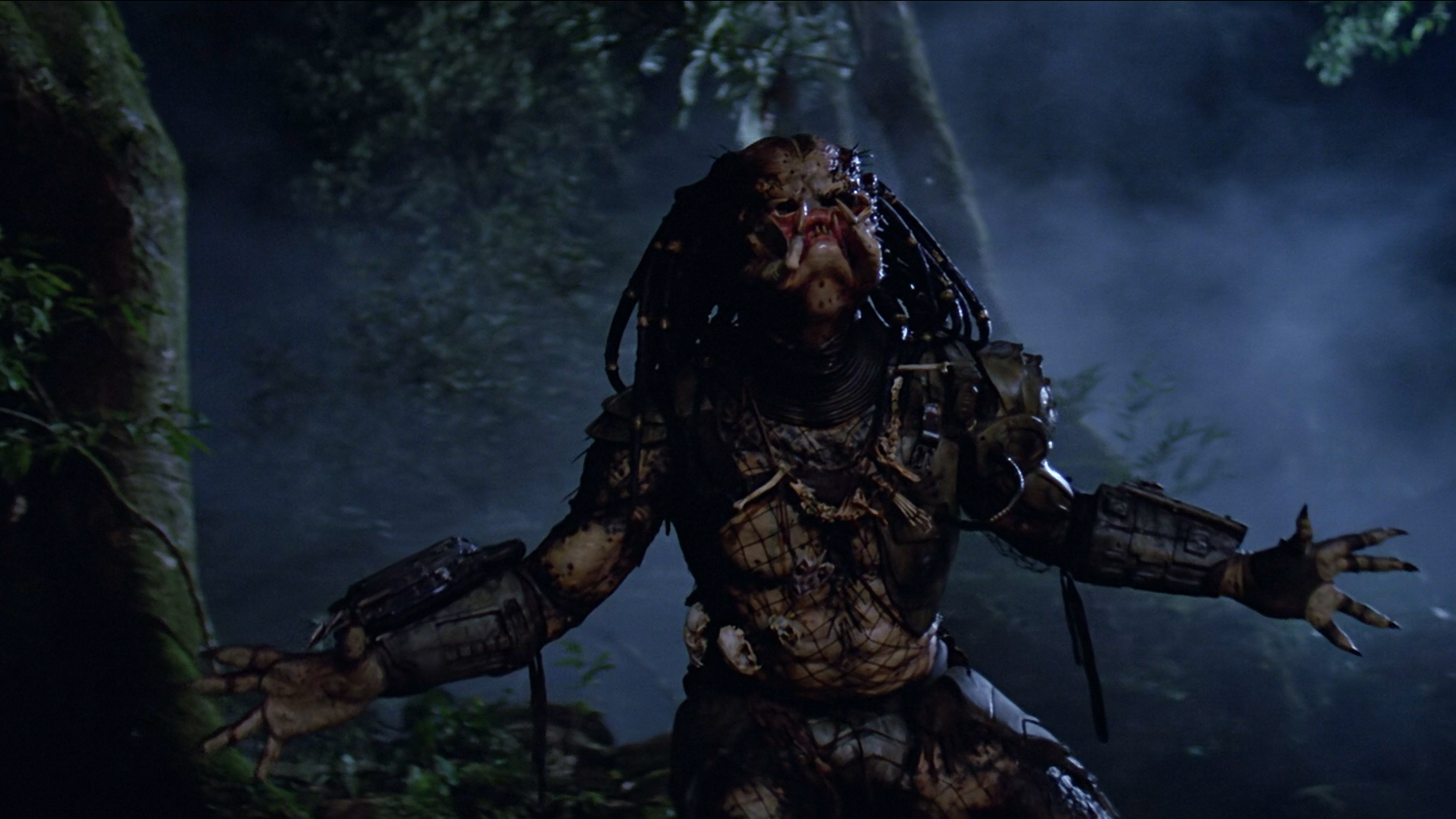 This week in the Horror House, we’re joined by writer, director and producer Anthony DiBlasi — just a handful of episodes after his own movie, Last Shift, was picked as the best horror movie ever!

Anthony and I start off talking about his history with horror and what hooked him into the genre, before getting into his creative output and the difference between his preferred styles of watching versus creating horror.

Finally we get into his pick for the best horror movie ever made, and it’s the beefcake bloodbath from 1987, Predator! We start off discussing the joke that put the whole movie in motion, the casting, and its status as a classic blockbuster before discussing the mixed reviews and its issues with the Academy Awards. 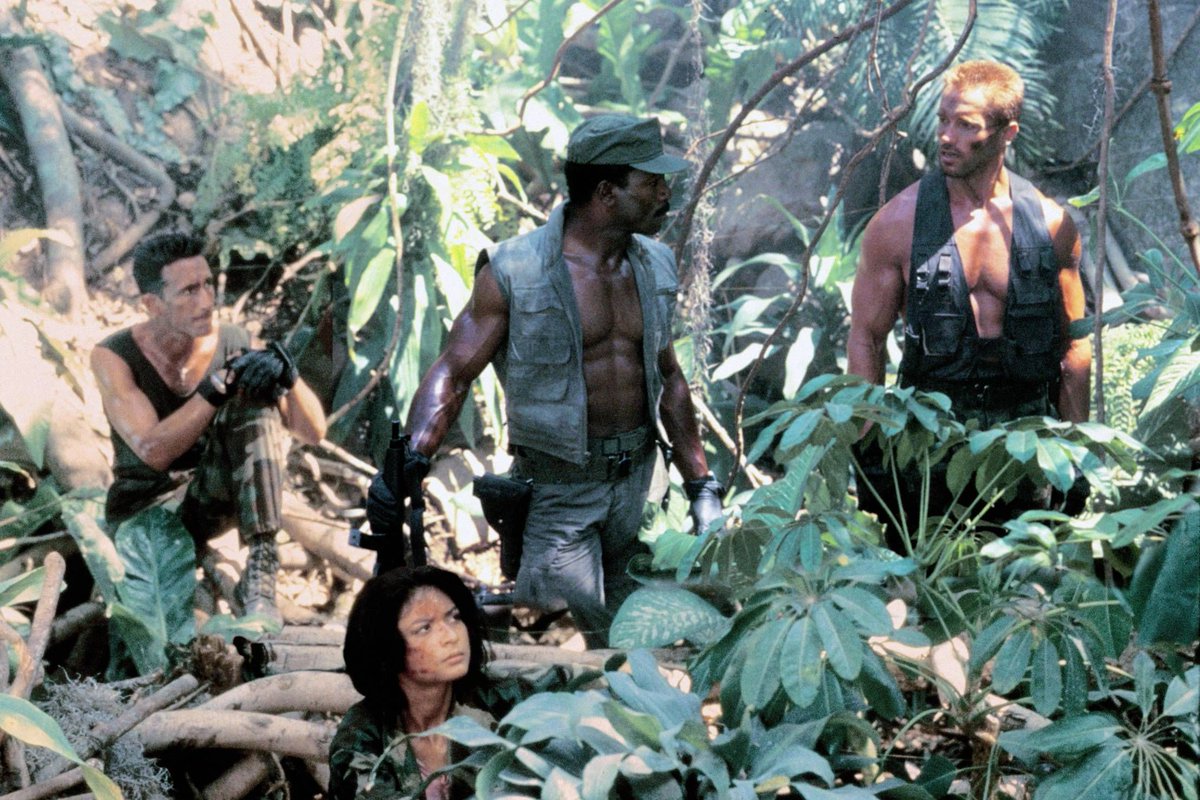 We talk about the costume and design work in Predator, which both of us have a lot of admiration for. We also discuss Jean Claude Van Damme’s brief tenure as the Predator, why and how that failed, and how they had to completely go back to the drawing board… only to bring Stan Winston on at the peak of his career.

We also get into how Predator subverts both traditional action and slasher movie fare in its handling of aggression, masculinity, and victims — to say nothing of its structural changes, like setting the action during the day and having the cast be well-prepared men instead of young teens taken by surprise. Finally, we dive into the plot, including the first ten minutes of the movie and how remarkably paced that introduction is. This leads to our discussion of the gore effects, Jesse Ventura’s delightful performance, and all those wonderful one-liners.

Before diving into the episode, be sure to watch Predator for free with a Starz subscription or rent for under $3 from redbox or the Playstation store.