We’re in uncharted times; so let’s take some lessons learned from our favorite genre gems and see if we can’t survive this real life horror movie.

Isolation and fear in the midst of a global pandemic? I’m positive I’ve seen this movie before.

While I’m sure a few doomsday preppers are victoriously fist pumping and yelling, “I told you so,” while diving into a delicious can of beans, the rest of us are feeling a bit lost. I don’t know about you, but I was under the misconception a worldwide lockdown would be a bit sexier. Maybe a few more mobs of mohawk-wielding, leather gauntlet-adorning, six-packed young adults wandering about as a nomadic group. Perhaps some aliens kicking about.

Hell, I would even accept a worldwide steampunk revival right now just to inject some spice into the situation. 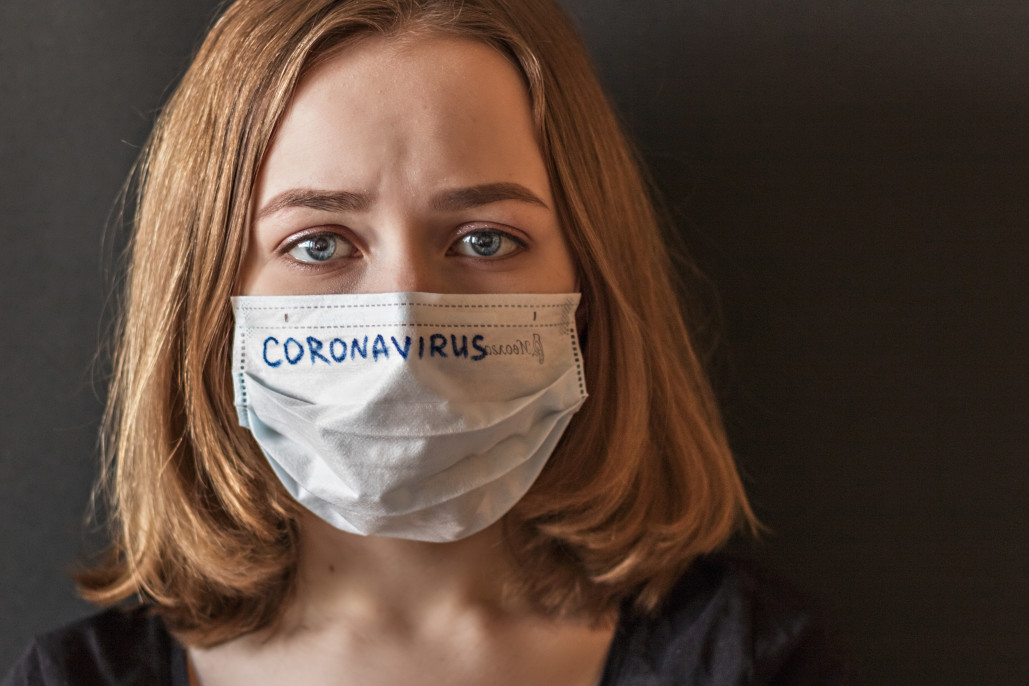 I’m sick of wheezing along to exercise DVDs I only half complete. I’m tired of attempting to angle the camera in such a way that my Zoom callers can’t see my bottle of wine. Yet, I’m grateful for the entourage of horror films that have been keeping me company amidst the gloom.

Isolation is a key aspect of so many horror films. Loneliness can be the most visceral terror in all our lives — no one truly wishes to be alone. Horror films play on this fear. However, they also do a great job reminding us that there are far worse things than being lonely and inconvenienced.

Horror films have taught me so much, including what NOT to do in isolation. Under any circumstances. Ever.

Do catch up on your reading. Do not read the weird book made of skin parts. (Evil Dead) 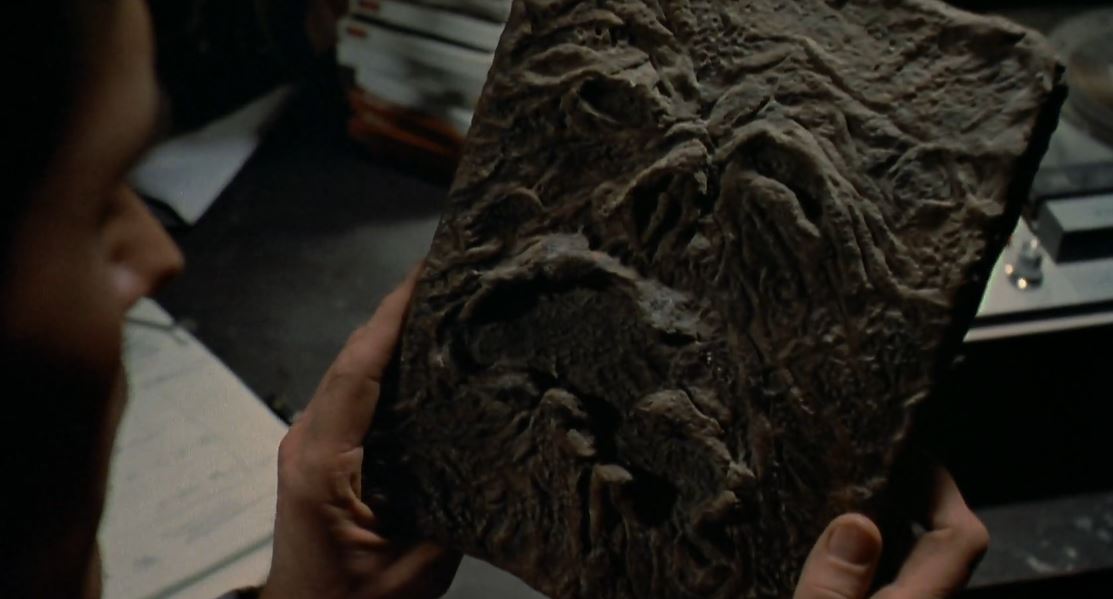 While you’re staying home and practicing social distancing, it’s a great time to read some books. Just stay away from that weird book you’ve never seen before, the one with the cover made of skin and the weird Latin title.

This seems like a really reasonable thing to suggest you don’t do for a multitude of reasons. It’s probably pretty yucky to touch. It’s probably a little stinky. It definitely invites nasty monster dudes to come hang out in your log cabin. None of these reasons seemed to resonate with the characters within The Evil Dead universe.

The Evil Dead (1981) first introduced us to the wonderfully freaky Necronomicon Ex-Mortis, which incites demonic possession, Deadites, and even the forest itself to come alive. I halfway forgive our 80s cabin crew for checking out the book, because the infamous demonic incantations that encourage creepy happenings to, well, happen, actually come from a tape recorder.

The Evil Dead (2013) group of pals, however? Eric is a fucking idiot who picks up a human skin book, physically pries open said skin book, sees that the skin book expressly says not to read aloud, READS IT ALOUD anyway, and acts surprised when his gal pals start slashing about them.

Don’t be like Eric. Don’t read any skin book incantations out loud.

Do finally start that novel you’ve meaning to write. Do not work so hard that you become dull…and deadly. (The Shining) 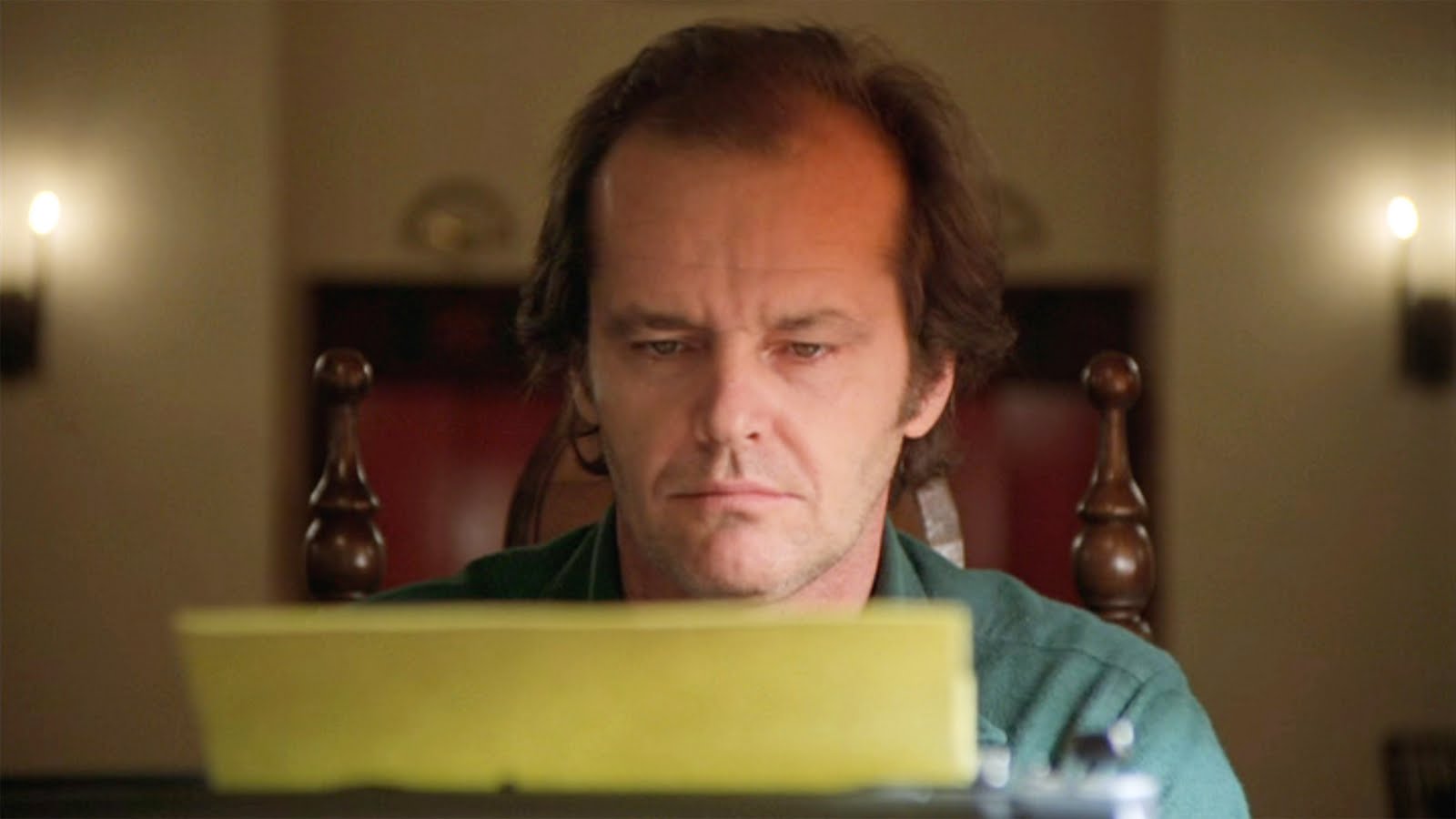 With all this time on your hands and less distractions, it’s a great time to be creative and productive — get some work done you don’t normally have time for. But be sure to balance play with work…because all work and no play can really exasperate that cabin fever.

This is especially dangerous if you happen to stuck inside a snowed in haunted hotel; one that’s nicely nestled on top of a Native American burial site with a brutal and bloody history.

Of course, my first piece of advice would be to not take the job in the creepy hotel where you’ll be isolated for months on end, even if does seem like a peaceful place to pursue your writing career. If you can’t resist the killer job, definitely do not visit the room that your telepathic old pal advises you to stay out of. In fact, stay away from any room 237s you come across — just to be on the safe side.

Do stay sheltered until this whole thing blows over. Do not seek shelter in the creepy, sealed up Penthouse. (REC) 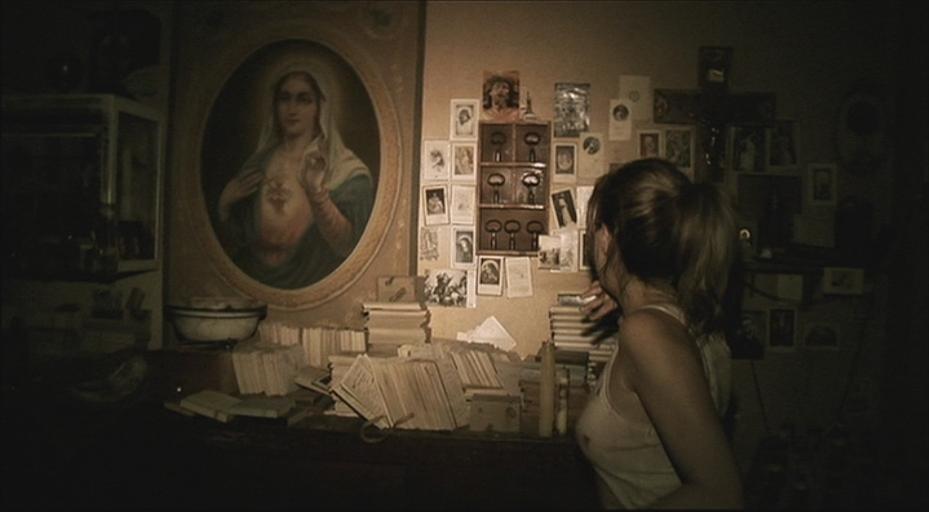 With the apocalypse raging outside, listen to the experts — you know, the ones with advanced science and medicine degrees — and stay inside. But avoid that Penthouse which belongs to a member of the Vatican dealing with a case of demonic possession. There’s probably nothing good inside.

When quarantined in an apartment block full of apparently rabid inhabitants, Reporter Ángela Vidal and her cameraman Pablo make the decision to hide inside the top penthouse until it calms a little, before heading back out through the basement to the outside world. What they don’t know is the apartment is being used as a means of trapping a demonically possessed young girl, who has since mutated into one of the creepiest (and saddest) monsters to grace the silver screen. The ghoulish Tristana Medeiros turns out to be rather peckish, so she chomps down on whatever she can get her hands on.

Unlike others on this list, these two may have made a bad choice, but it wasn’t really their fault. This is one of those sad situations where there are no good choices, because what’s inside is as deadly as what’s outside. I do question the point in proceeding to record rather than frantically panic and pee yourself, but good for them. Their devotion to their television series is truly top notch. If the world is ending, at least get that last great shot before the screen goes black.