From Aleksandra Hansen comes a new feature film, in need of your support — “Life at Sandy’s”, a high-concept, female-led horror film. 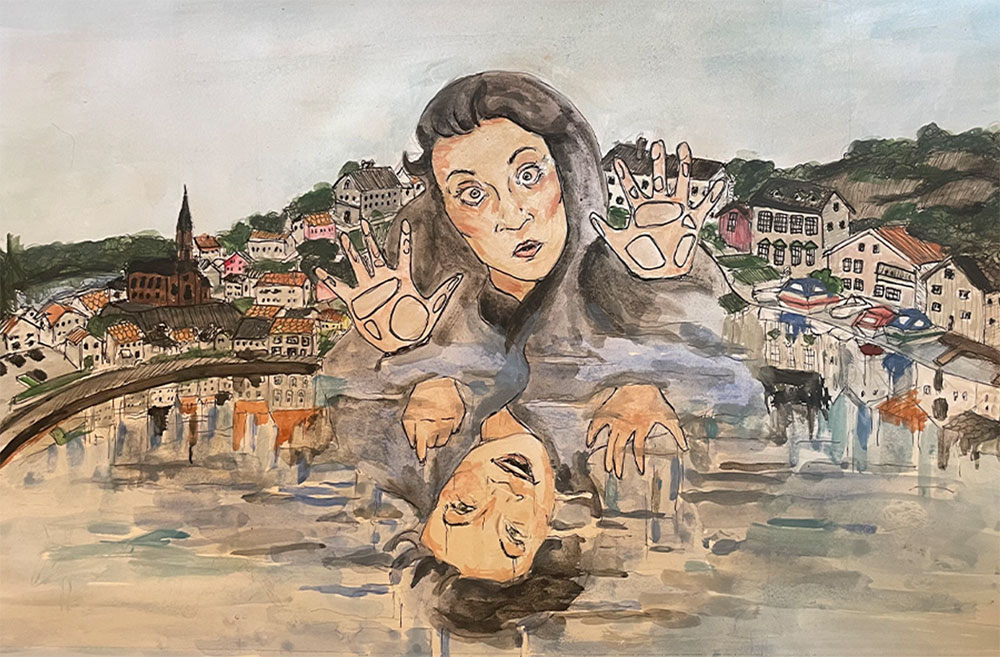 We just learned about an exciting new crowdfunding campaign launched this week that we couldn’t wait to share with you.

Aleksandra Hansen’s script for the feature film Life At Sandy’s placed as a top finalist in competitions like The Renegade Film Festival, The Final Draft Big Break Contest, and Launchpad Screenwriting Competition. It was also a second rounder for the prestigious Sundance Development Lab.

Life at Sandy’s is a Norwegian-American horror film about how we lose ourselves in easy comforts rather than facing our difficult emotions. Hansen aims to elevate female voices in horror while exploring how our mental health is affected by media in the package of a frightening, high-concept story.

After her mother’s death, a sheltered American becomes stranded in Norway with her overbearing aunt, only finding solace in a cozy sitcom featuring characters that slowly pull her into their increasingly sinister television world.

Life at Sandy’s is a slow-burn, psychological horror film blending fear and humor, like Midsommar, in the familiar world of the network sitcom. 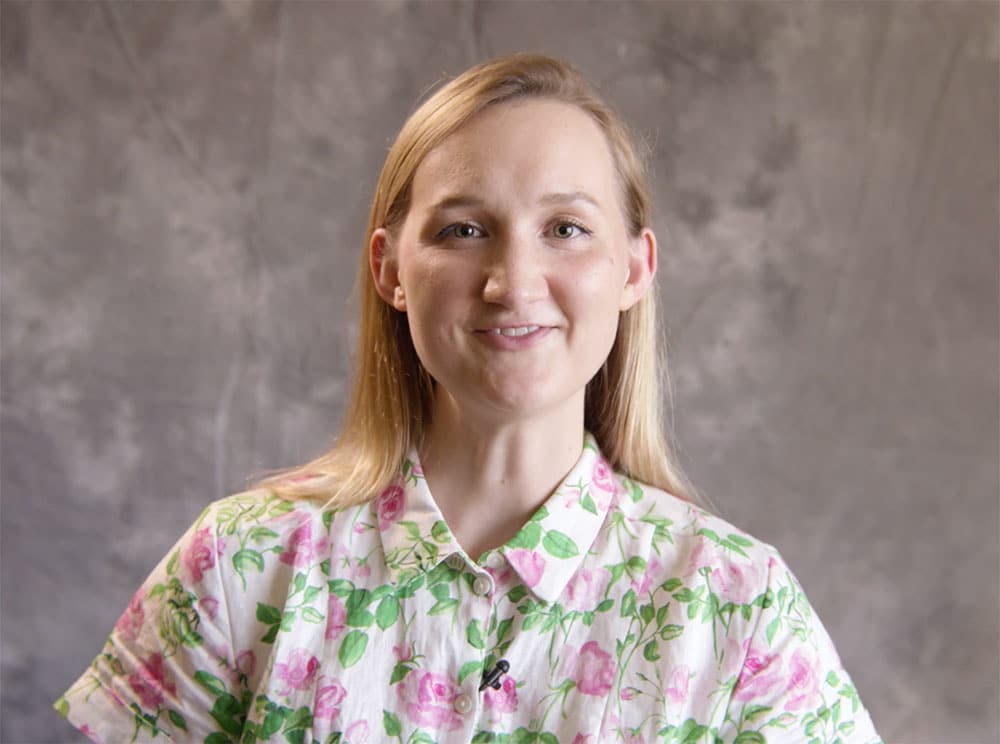 Hansen had this to say about the film:

Horror films access a vulnerable and emotional core within people, and I find it’s a great way to change how people perceive the world. LIFE AT SANDY’S aims to explore themes of identity, isolation, and escapism, exploring the relationship between emotions and media and how they affect each other.

She plans to begin shooting in her Norwegian hometown of Tvedestrand in the Fall of this year, where she’ll have the chance to tap into extensive community support and access to ideal shooting locations.

Besides the joy of championing truly independent filmmaking and helping bring more high-quality, entertaining, thought-provoking films to genre audiences, Hansen has worked hard to make sure you’re well rewarded for your support.

The campaign incentives are fun and spooky. You can get creepy custom art, get photoshopped into your favorite sitcom, get your name in the credits, or even become involved in the film as an associate or executive producer.

The campaign just launched on Tuesday, and it’s nearly 30% funded as of the time of this writing. That’s a fantastic sign for the potential success of this campaign, and I’m very hopeful our amazing readers can help keep that great momentum going. Click on the button below to lend your support.