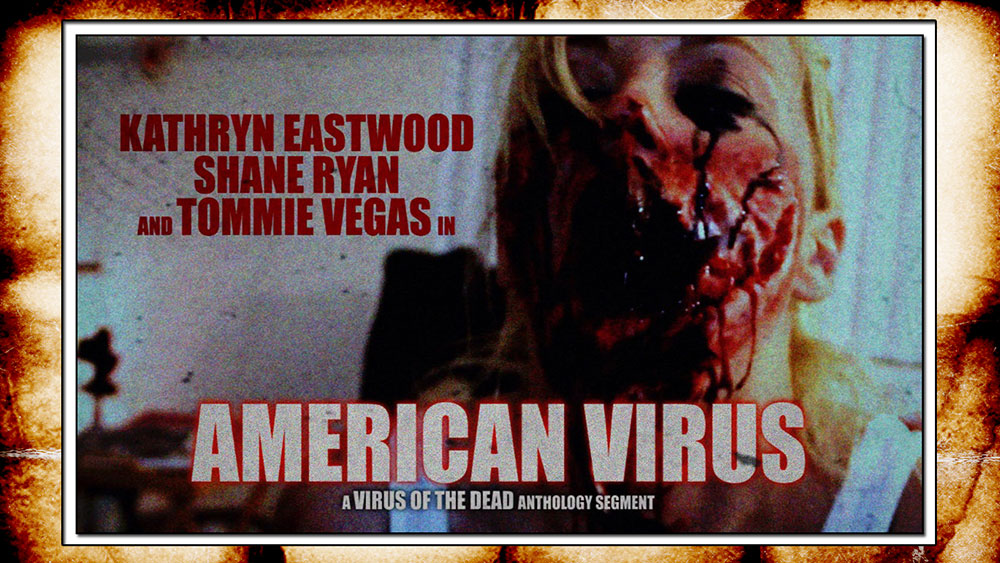 “But what you fail to realize is that you are nothing but ants in a farm, and ants don’t matter. All it takes is one little parasite for your entire colony to fall.”

Thus starts the zombie short film, American Virus, by Mad Sin Cinema, with a video announcement from a small group of people dubbed ‘The Reaper’ who claim the responsibility of unleashing the virus. Told in POV style, the short, which clocks in at just under six minutes, is everything I would fear should there be a zombie outbreak.

These people, feeling no remorse, are intent in infecting everyone within 72 hours, including themselves. 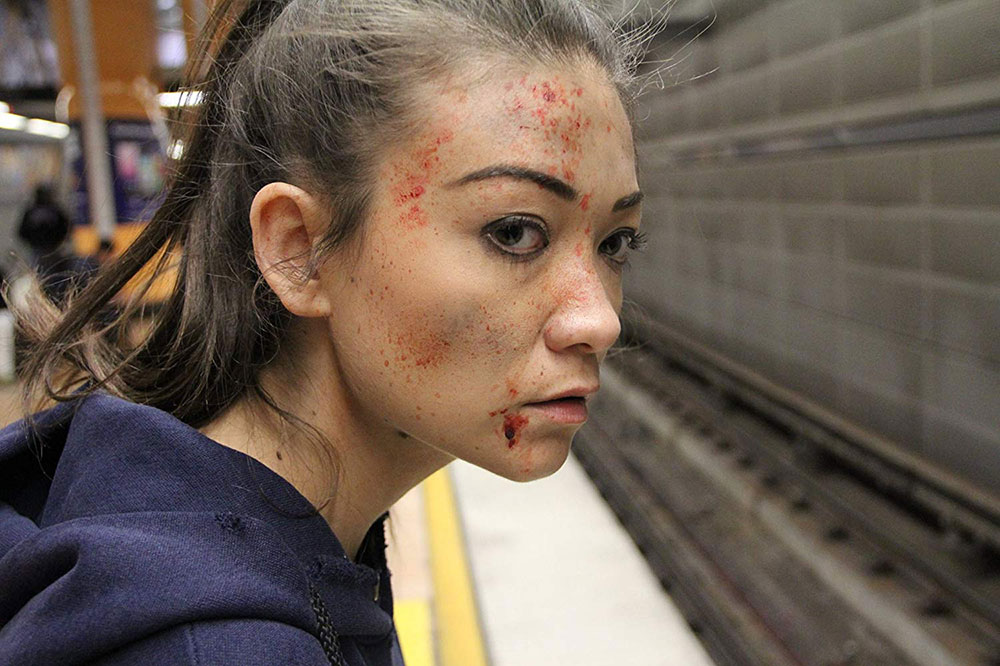 Stylishly shot with a killer soundtrack, the short stars Shane Ryan and Kathryn Eastwood (yeah, that Eastwood), and indie darling Tommie Vegas, who are in a race against time to congregate with their group, some who want nothing to do with it. What happens next will satiate those craving gore with their zombies, as there is plenty of that to go around.

Shot in 2015, American Virus is a satisfying zombie horror short written and produced by Shane Ryan (who also directed plus did the editing and sound design) and Kathryn Eastwood. The practical effects are spectacular, and Ryan once again kills it with the music. 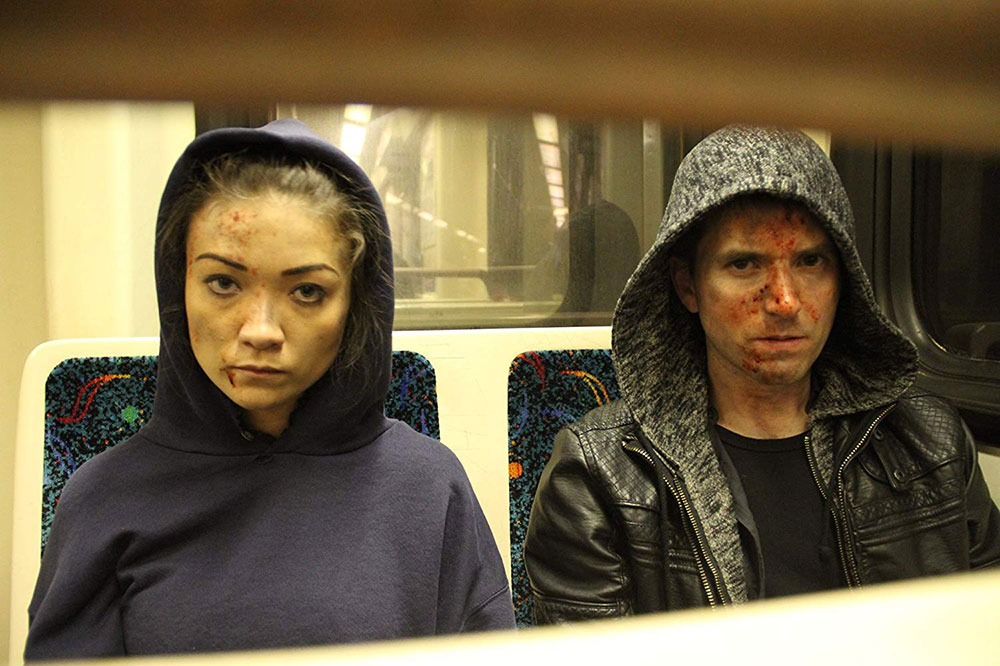 Though very short in run time, it does not lack in creativity, action or story. It’s brazen, and savagely violent, and it wants to rip your face off. And I’d let it, just to see what happens next.

American Virus is Shane Ryan’s segment for the upcoming Virus of the Dead zombie horror anthology. The film tells the story of zombie attacks around the globe firsthand, through cell phones, webcams, and other consumer-friendly forms of media. It does not yet have an official release date, but you can stay tuned to the film’s Facebook page for the latest news and updates.