“Tommie Vegas was born Tommie Lee Vasquez. She spent the first three years of her life in El Monte, California before her family packed up and moved to Las Vegas, NV where she spent her childhood. Tommie Vegas was never a stranger to the entertainment world, as her mother had her in several baby pageants before she even turned one. From a young age, she was involved in gymnastics, choir, dance, and theater. She was born with performing in her blood, as she is cousin to Pat Vegas and Lolly Vegas, the front-men of the first All-Native American rock band famously known as, “Redbone”. Being a registered member of The Chemehuevi Indian Tribe and inspired by her cousin’s hard work and dedication to their Native (Yaqui) and entertainment roots, Tommie felt it was significant to carry on the Vegas name to her acting career. Tommie wishes to open more doors for Native Americans, to inspire Native actors and filmmakers and to show the beauty that is held within Native American culture, all while breaking the Native American stereotype!” 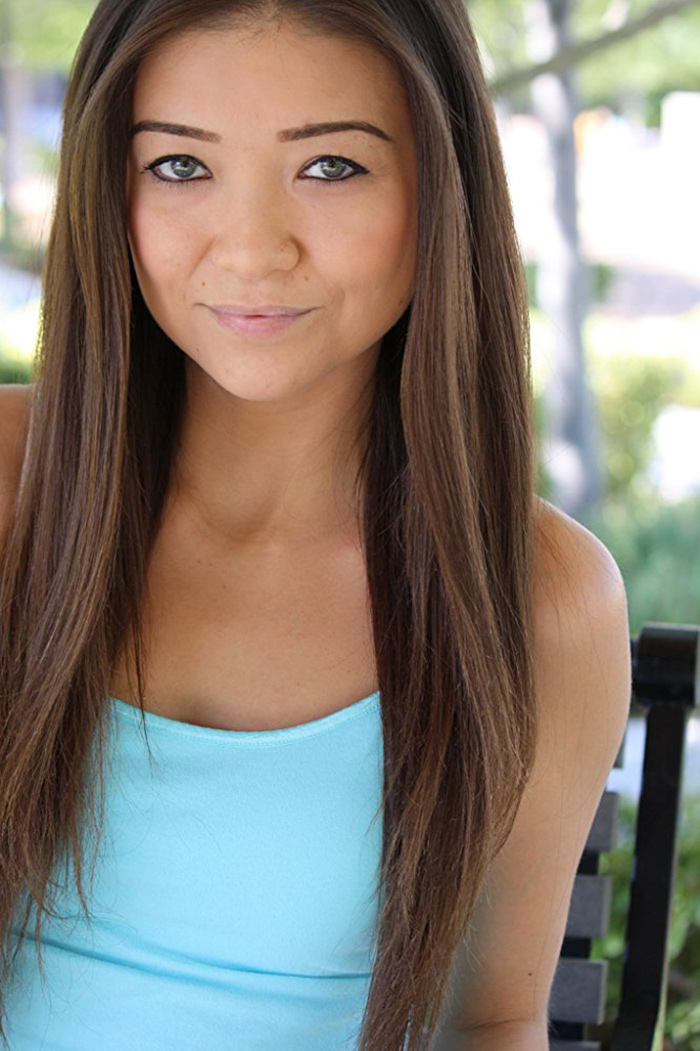 Sometimes that’s a little hard to recall, haha. I’ve been around the arts for a very long time — as long and far back as I can remember. Each new thing led to another. Gymnastics led to talent shows, talent shows led to choir, choir led to dance, and somehow dance led me straight to acting. I think, in the end, anything I’ve ever done performance-wise was the path to acting for me, and there was no other way around it. Before I knew it, I jumped into some acting classes, learned as much about acting and the business (very important to learn!) and started auditioning. I haven’t looked back since! 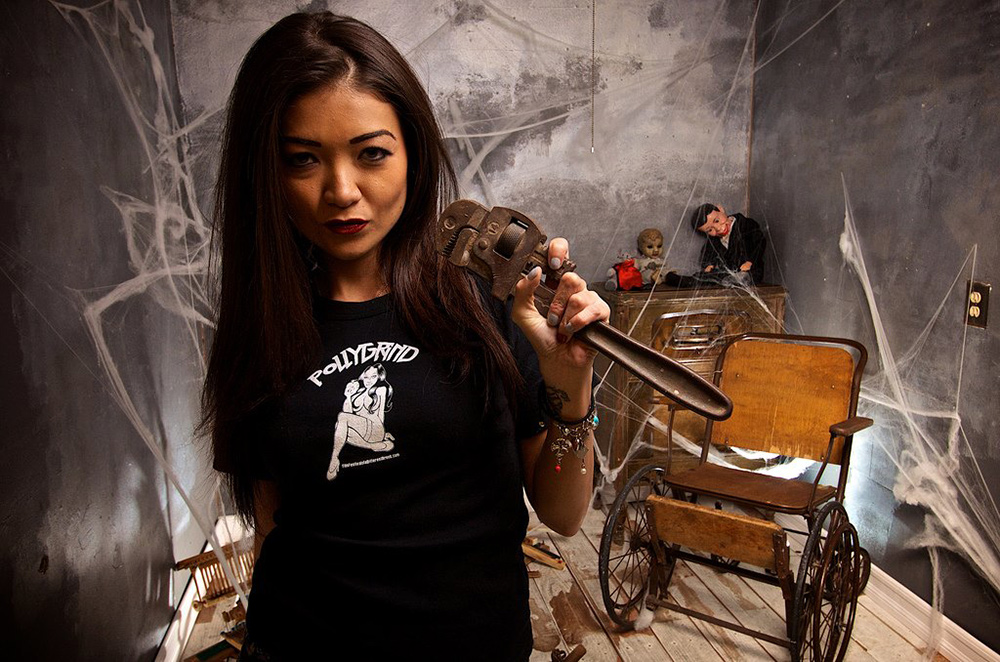 Jamie Lee Curtis!! OH! How I love her! She’s dominated the horror scene for so long, AND she’s back yet again! She’s absolutely fantastic in every way and so talented!

It was actually a very specific series that got me! If I go way back to the very first thing I can recall seeing, I’d have to say it was Seasons of Belief, which you can see on Tales From The Darkside. My mom and dad, so awesome of them, introduced me to The Grither as a way to keep my sister and I in check. Of course I loved it, and loved everything else you can find on that anthology, and was instantly hooked. Before I knew it, I was glued to flicks like Child’s Play, A Nightmare on Elm Street (I’m a HUGE Wes Craven girl) and Halloween. 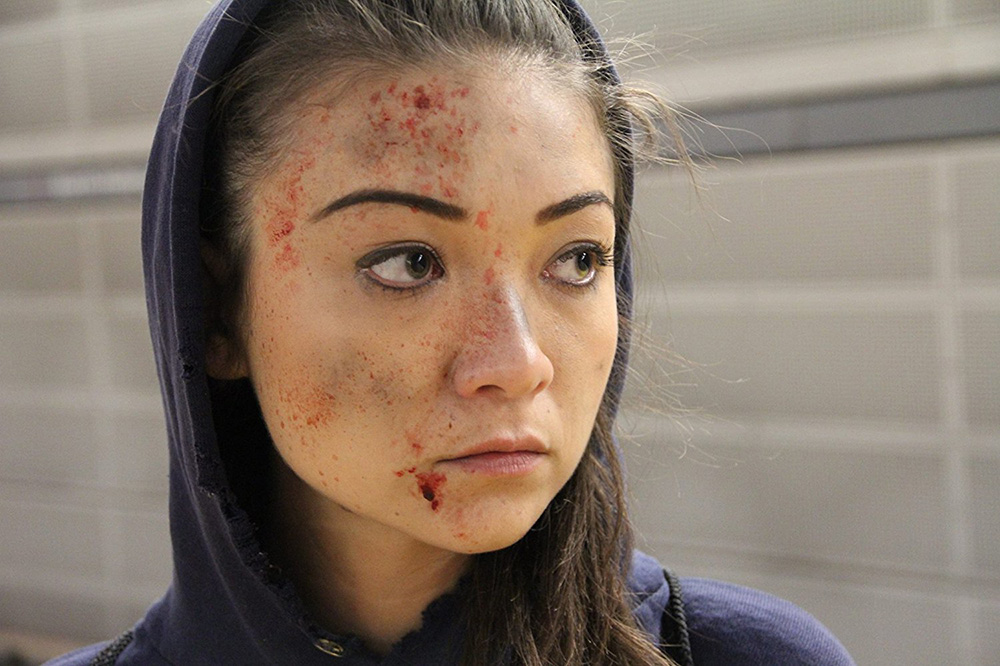 Well, one of the first questions I ask myself when a new script is presented to me is, “How will this character challenge me?” If there is no challenge, no slight fear (and I’m not talking horror movie kind of fear, but fear of being able to present the character in the way it deserves), then I’m usually not up for it. Or if it’s just a role written to run around half naked all the time, that’s a no-go as well. I look for substance, and not only in my character but in the script. In the writing. I want the other characters to be people I care about, as well and for the film to have an overall purpose. 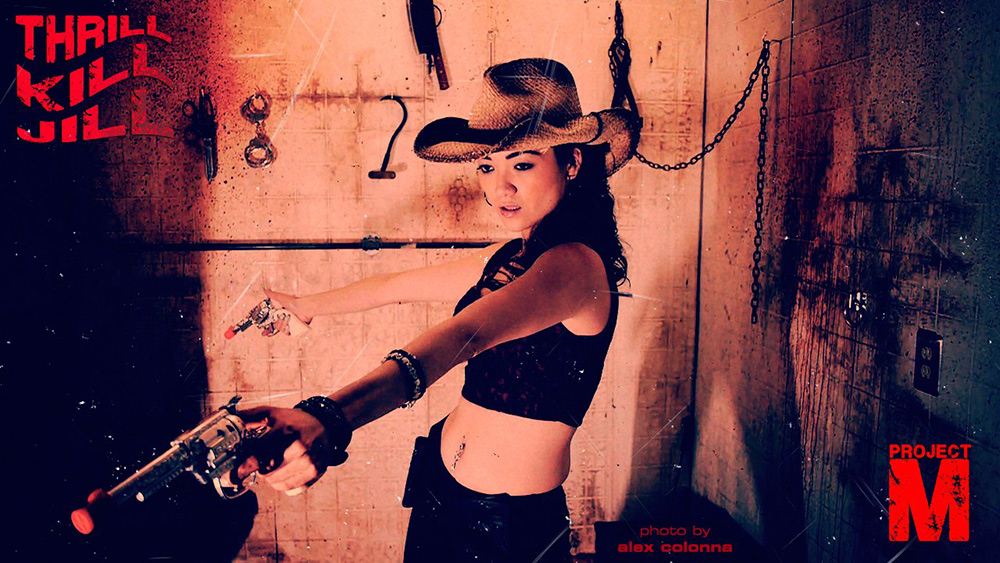 I think more and more women are being recognized as the face of horror, and it’s awesome! I see it every day more often, and it’s almost overwhelming. It’s seriously the most amazing thing to see groups and people dedicated to promoting the women in horror and being their backbone to rock on and do what they do. So many flicks you see now have this fantastic strong woman right at it’s core, giving horror all they got… and it’s truly inspiring.

At this rate, the possibilities are endless! 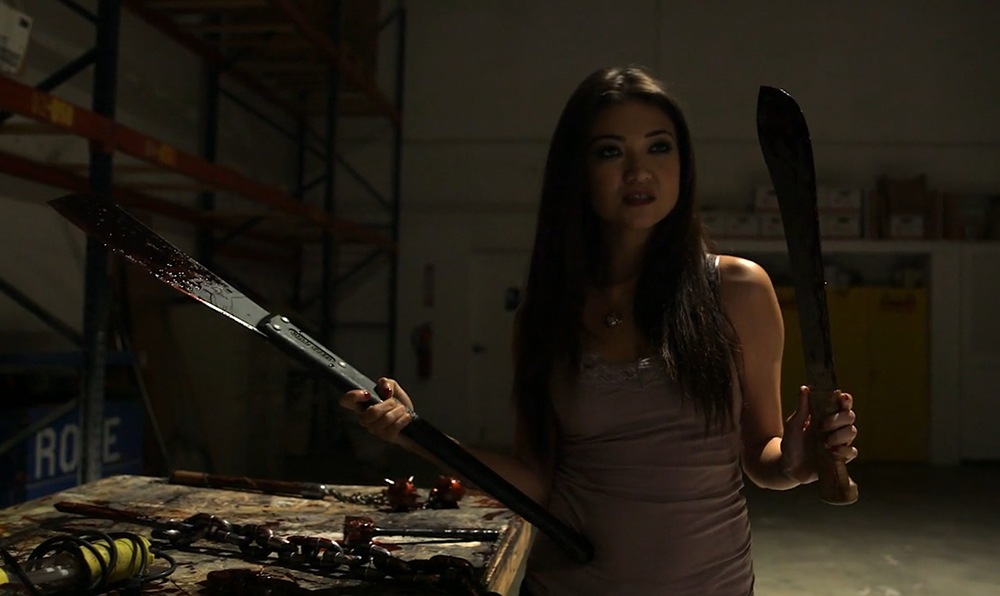 Well, one of my most anticipated films coming up is Inverted. It will be directed by Tristan Clay (Red Eye) and written by Tristan Clay and Destinie Orndoff. I’ll be playing Nancy, a prostitute druggie who is kidnapped by a cult. Nancy has a boatload of issues in her life to be where she got, and she is so complex. I can not wait to show you what she’s made of! We’ll be starting our fundraising campaign here soon for that and hopefully be filming this Summer —so definitely keep an eye out for that! 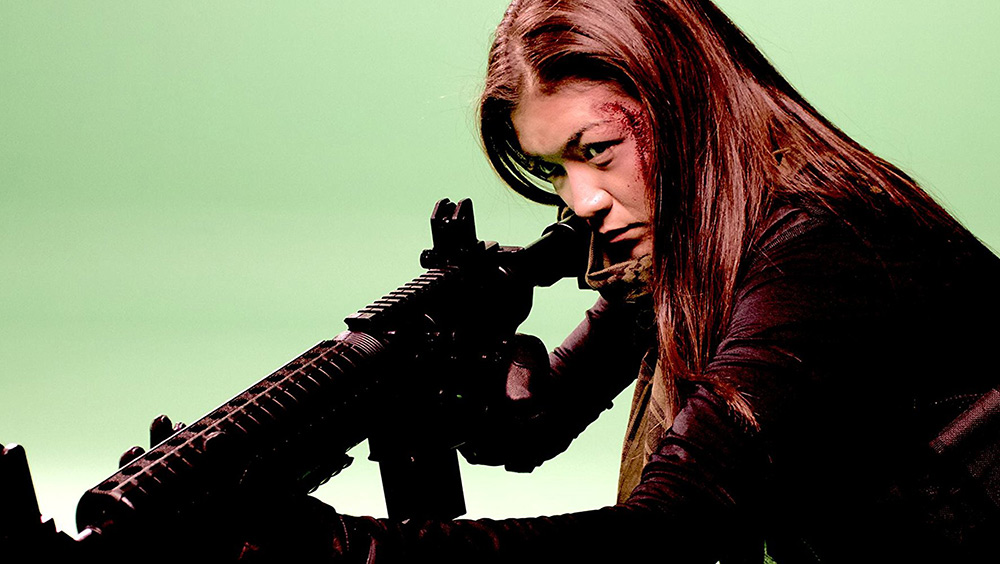 I was also recently cast as Cassie Martin in the film The Bread of Wickedness about socialite cannibals. That should be extremely interesting! This will be directed by Phillip Trickey and produced by John Ward. I just recently worked with them on a fun one last year called Axemas 2: Blood Slay. That one will be coming out later this year as part 2 in a Christmas horror trilogy.

Finally, in continuing my relationship with Albert Pyun (whom I worked with on The Interrogation of Cheryl Cooper and Interstellar Civil War), there’s hope to start a new film here soon titled Bad Ass Angels. I’ve only read half the script so far, as he’s still writing it while being a trooper dealing with illness. But it is gonna be one hell of a ride when that one gets rolling! 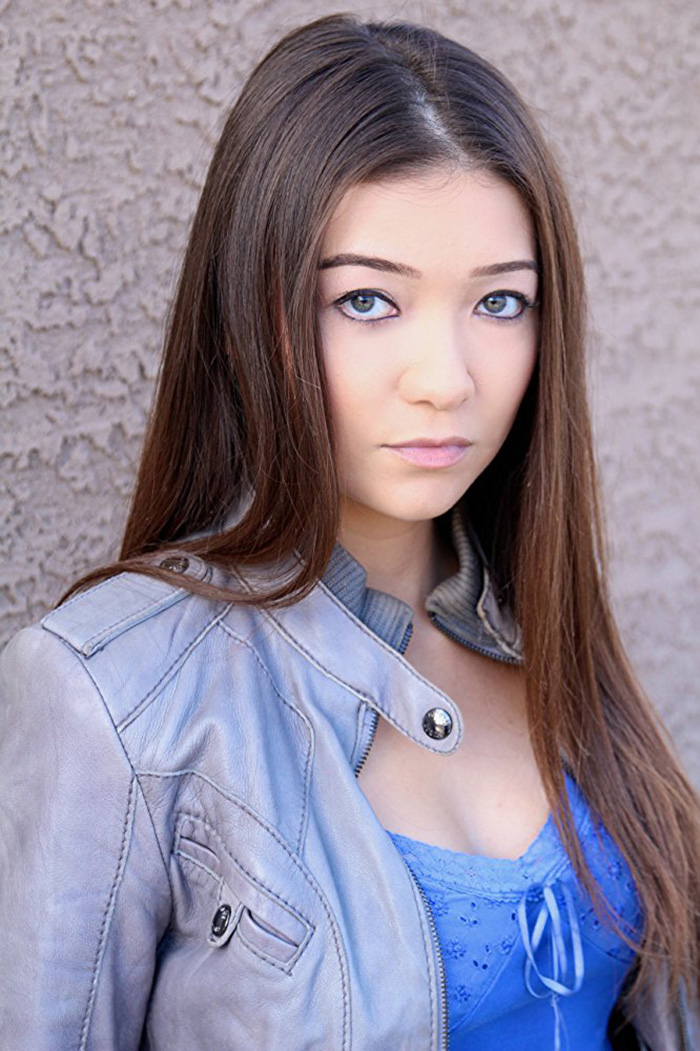