Posted by:
Tags:  Beyond the Beyond Drew Karafa Joshua Randell Lucio Fulci Sarah Conley The Beyond Zach Keane

Beyond the Beyond picks up right where the Legendary Italian director Lucio Fulci’s classic, The Beyond (1981), left off.

Beyond the Beyond is a clever throwback film, beaming us back to the golden gore exploits of the eighties.

The deaths are plenty, and the blood comes in buckets. It’s true independent horror, with diverse practical gore in a number of scenes. It’s refreshing to see such a grand display attractively crafted gore, all each with their own little special variation. There’s some truly wickedly cool looking stuff in the film. 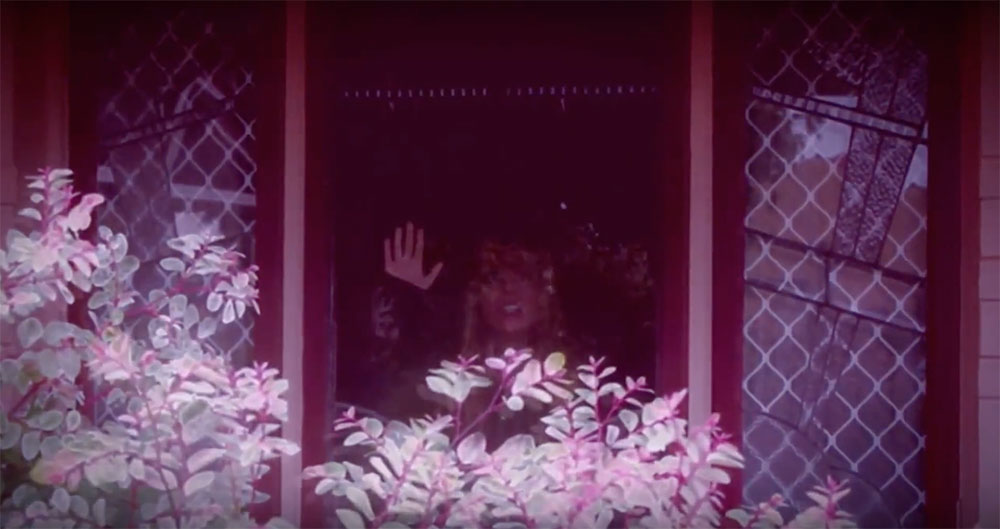 The short doesn’t really have a plot, other than unexpected madness. Being the only real attachment to The Beyond is the play on the gates of Hell being open, it’s still an exciting and overall fulfilling watch. The run time clocks in at just over 15 minutes, which is perfect for a film like this. It doesn’t seem too long, yet doesn’t feel too short either. It is primarily a gore film after all, so there’s no real need for an overloaded or substance-stuffed plot.

There were a few scenes that didn’t feel like they really belonged together. Some of the scenes appeared to be different styles and even formats, which didn’t seem to mesh like one would have hoped. There was a scene where a guy in a Halloween mask uses a pair of gardening shears for a kill, that really didn’t feel like it fit in with the rest of the film. 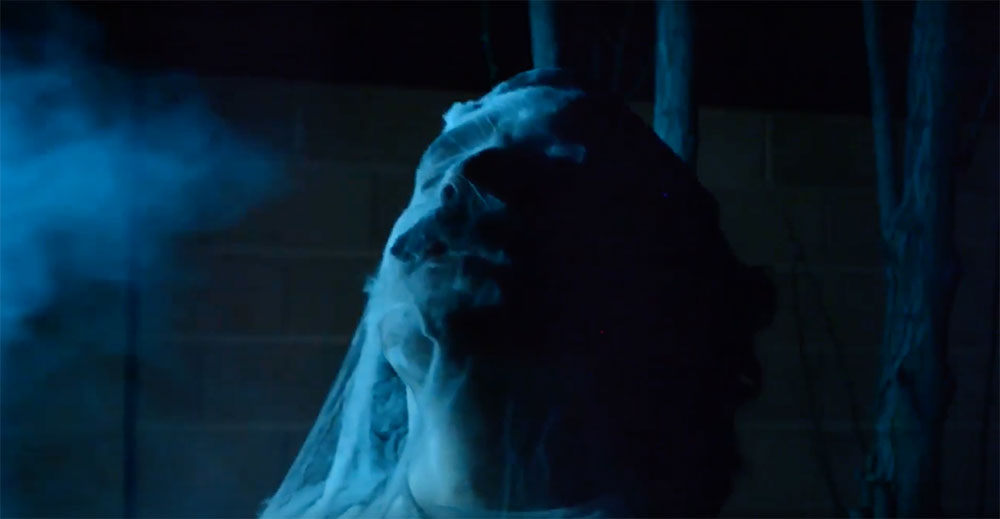 However, aside from that, it coursed rather nicely. Films like this are very special and thrilling to watch, mainly for us seasoned and dedicated old school gore lovers.

This is a commanding short film.

The directors did a phenomenal job at giving us a taste of that old school sentimental style we all miss from time to time. Beyond the Beyond is a fitting throwback to the original classic. It’s strange, frightening and overall very graphic. It’s the perfect sister film to Fulci’s classic. This is why short films deserve special attention and why they are so enjoyable to watch. 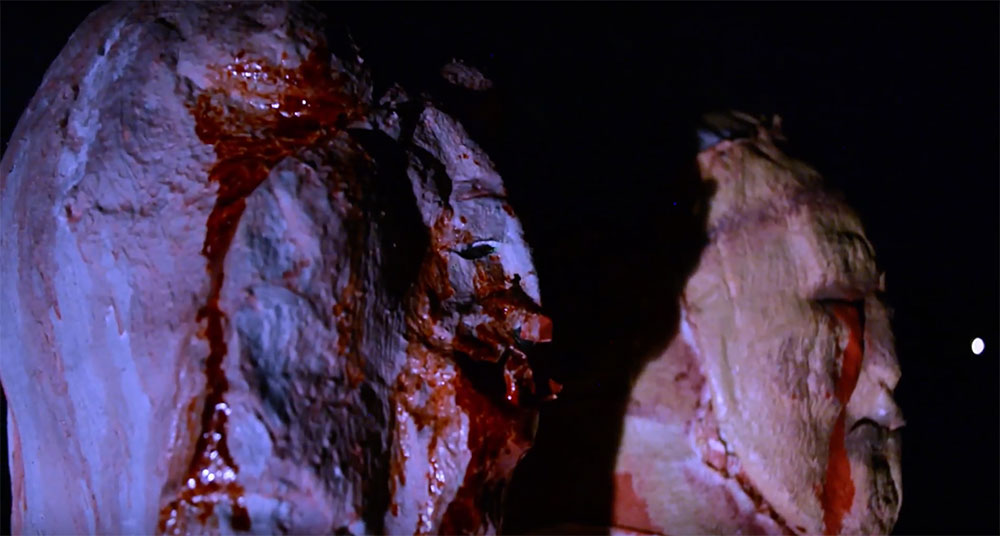 So, if you haven’t yet, make sure to check this one out. It’s overall great fun and just an exquisite sampling of eerie atmospheres and fresh gooey blood.

You can find the film in its entirety on YouTube at https://youtu.be/a-XqT2RYcHo, or check it out below.