Surprisingly dramatic, compelling and emotional, “WELCOME TO MERCY” gives a much needed jolt to the stagnant horror genre of possession movies. 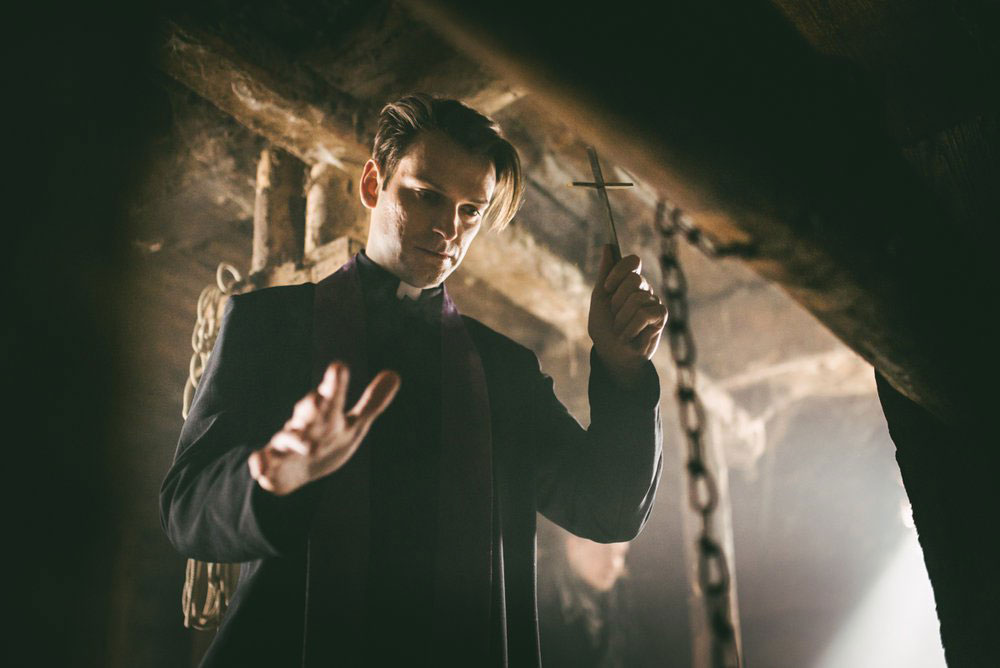 Like the zombie genre, possession/exorcism films are old hat, and audiences are prepared for what is inevitably shown on the screen.  Generally, films marketed in the possession genre bring promises of new horrors, but mostly these films bring revamped scares lifted from THE EXORCIST.

Typically, possession films take the wrong ideas from THE EXORCIST and focus on the physical ailments that come with being possessed by a demon. Of course these movies will also focus on the inevitable arrival of a weathered, older priest and his younger assistant to take a stand against the evil demon.

So how does a film about possession, like a new film in the zombie genre, separate itself from a pack of genre retreads? The filmmakers focus on the characters, the family, and the people not being directly attacked by the demon. As an audience comes to care about these characters, the more powerful feelings can be evoked from the horror of the possession. 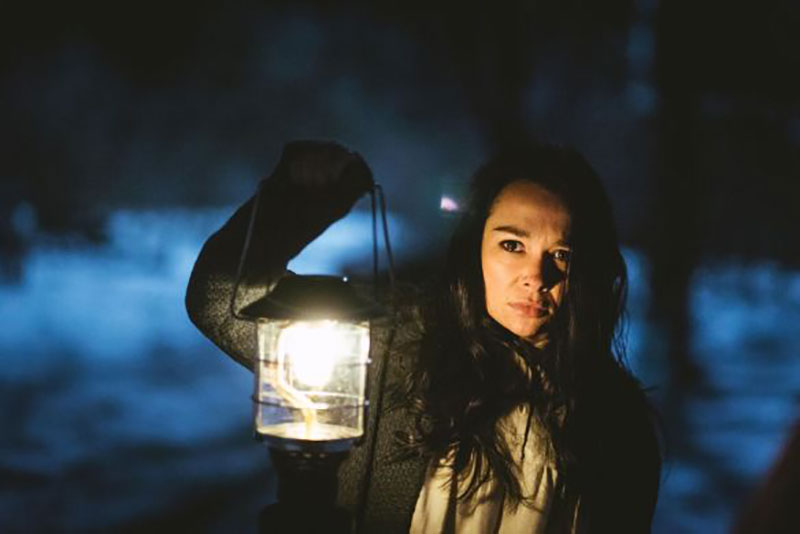 Kristen Ruhlin, who is also the screenwriter, stars as Madeline. Madeline is a single mother returning to her family home with her daughter Willow (Sophia Massa) to visit her sick and dying father. Soon after arriving at the home, and beside her father’s death bed, Madeline begins showing signs of stigmata, and her body is violently thrown about her father’s bedroom.

Her mother and a visiting priest, Father Joseph, are convinced that Madeline is showing signs of possession and a danger to her own daughter. To keep Willow safe and to cure Madeline of her affliction, Father Joseph brings Madeline to a cloistered abbey so that the nuns can work to free her of her possession. 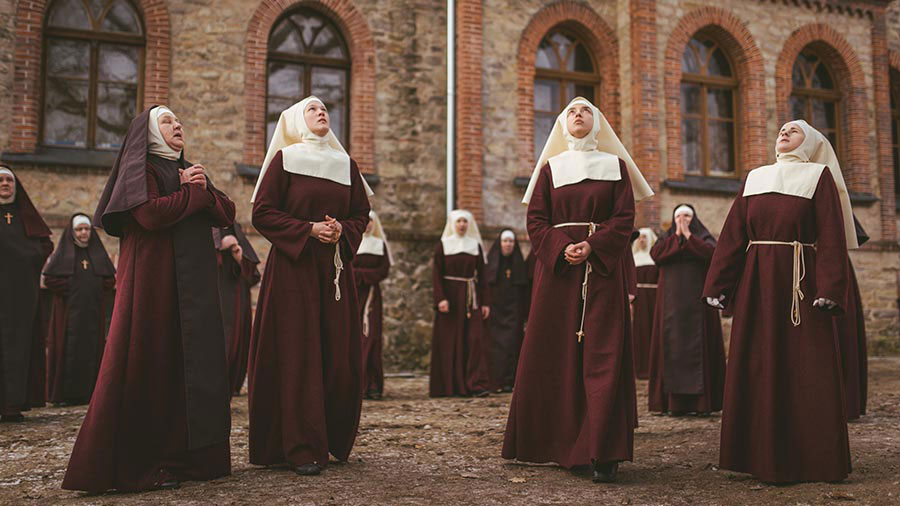 As Madeline begins her stay at the abbey, she finds that the Mother Superior (Eileen Davies) may have ulterior motives. Madeline must fight for her very soul, search her memory for family history that could unlock secrets to her possession, and determine what Mother Superior and the nuns truly want from her.

Director Tommy Bertelsen and writer Kristen Ruhlin have crafted an incredibly moving and powerful drama that happens to involve possession.

As I stated earlier, many movies in the possession and exorcism genre borrow imagery, sounds, and scenarios from THE EXORCIST. But what they don’t seem to understand is that the horror isn’t built on Regan screaming profanities or spewing vomit. The story is built on the family drama: the dynamic between Regan and her mother, and the guilt Father Karras feels for not being available for his mother when she needs him.

WELCOME TO MERCY builds its drama around a daughter, Madeline, who feels abandoned by her parents, and parents who had an obligation to protect their daughter no matter the cost. Feelings of regret, loss, and the pain of hard choices permeate WELCOME TO MERCY.

When the movie finally comes to its end and all is laid bare, WELCOME TO MERCY delivers one of the most painful and emotional finales in recent years.

Tommy Bertelsen and Kristen Ruhlin have given a stagnant genre of horror a much-needed breath of fresh air. Fans will get their scenes of blood, violence, and possession/exorcisms. However, WELCOME TO MERCY has so much more than demons and creepy nuns to appreciate and admire in this brilliant and frightening film.

WELCOME TO MERCY premiers on VOD and has a limited theatrical release on November 2, 2018.