Even if you can’t make it to a film fest, you can still enjoy the work of the genre’s most promising talent by watching these stellar shorts.

We are fortunate enough to attend some of the world’s most influential and inspiring film festivals, and we’re always gobsmacked by the talent on display. The hardest part of covering these festivals is wanting desperately to rave about the films we experience, knowing you might not be able to check them out right away. Thus, we think it’s important to make sure you can get to know these remarkable up-and-coming filmmakers right away so that their work remains on your radar. Because, while festival films may take a while to become widely available, many filmmakers have already begun to make their mark on the genre, and you can often catch their early films online while you wait for their latest and greatest to arrive.

We recently covered the incredible Nashville Film Festival. While my colleague shared her favorite shot films from The Graveyard Shift program (a special segment of the festival that features short films dedicated to the horror, sci-fi, and thriller genres), I wanted to share some of the great work from these filmmakers you can watch right now.

Arthur Veenema is a Utah director, screenwriter, and producer best known for his science-fiction films and animation. His work has been featured by the Utah Film Commission and shown at the Philip K. Dick Film Festival in New York City and the Sci-Fi-London Film Festival. Arthur is the co-host and producer of the film history podcast A Century in Cinema. As of 2021, he works as a video director with the Genetic Science Learning Center at the University of Utah.

Arthur’s latest short, The Atomic Spawn, is currently making waves on the festival circuit. But in 2017, he released an impressive short called Tomorrow’s Shores that you can watch right now.

Tomorrow’s Shores is a deeply affecting vignette reflecting on the world as we pass it from generation to generation, set in a grim future where most of the world’s wildlife has gone extinct due to a rampant environmental catastrophe. It’s a powerful and beautifully-executed short with something urgent and meaningful to say. Though Veenema has a special interest in science fiction, exploring visions of a fantastical and futuristic world, Tomorrow’s Shores feels shockingly real and prescient.

For those with an appreciation for how exquisitely and effectively the genre can reflect and confront real-world horror, this is a must-see short. 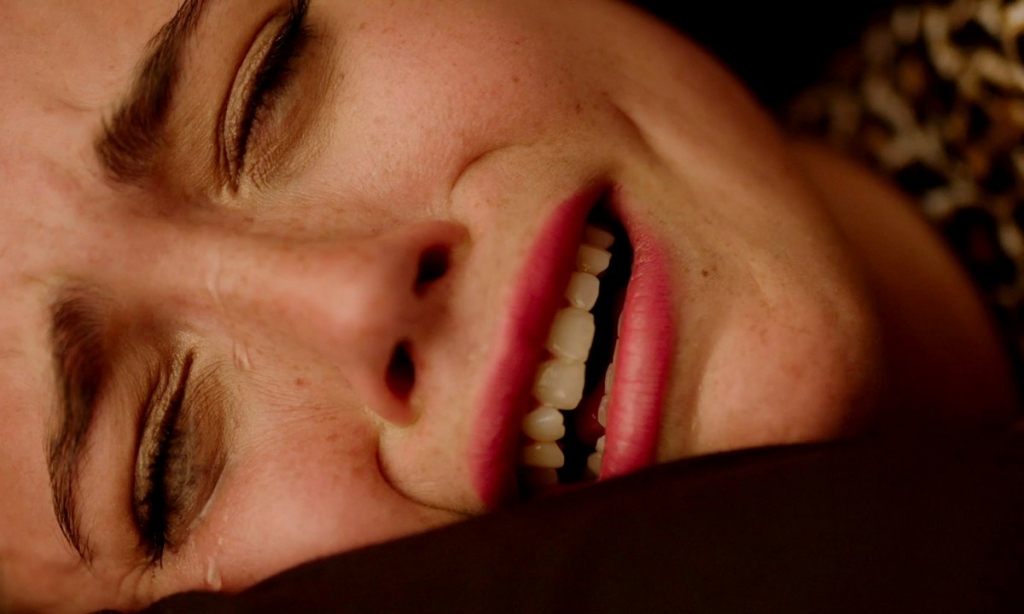 Cody Kostro was born and raised in New York City. His second short film Harvest Bowl is currently screening at festivals around the globe. As an actor, he appears on HBO’s Mare of Easttown, Showtime’s Flatbush Misdemeanors, and the upcoming feature film Jules starring Sir Ben Kingsley.

Rapper Girlfriend is a character conceived by Kostro and the excellent Simone Grossman (who stars in both I’m Rapper Girlfriend and Kostro’s latest short Harvest Bowl). It’s not horror, but it is hilarious and well worth your time. It’s a great peek behind the curtain showing the disconnect between the public persona of celebrities and the real-life, behind-the-scenes drama we’re typically not privy to.

Rapper Girlfriend is a struggling rapper on the verge of major success. She exudes confidence and self-assured coolness, but she’s really a fragile and insecure young girl who fights with her rapper boyfriend and still turns to her loving, protective mum in times of stress and trouble.

Not only is this a really fun short, but the original music is also fantastic and makes me long for much more from the endearing and wildly entertaining Rapper Girlfriend.

3. In the Shadow of the Mountain (Brendan Prost, 11 minutes) 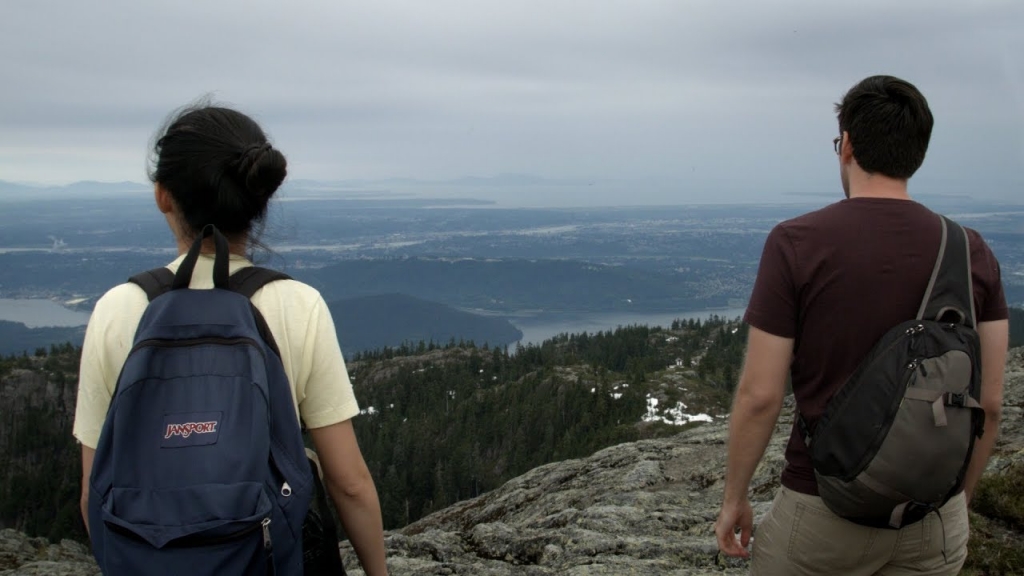 In the last decade, Brendan Prost has been quietly emerging as one of the most prolific young filmmakers in Canada, with an impassioned and eclectic body of work that includes features, shorts, web series, and music videos. He is best known as the doggedly independent creator of four feature films that have screened theatrically across Canada, and are now available everywhere on-demand: Generation Why (2009), Choch (2011), Spaces and Reservations (2014), and Sensitive Parts (2017).

Prost’s 2017 horror/thriller short In the Shadow of the Mountain follows two melancholy city dwellers seeking to brighten their lives by escaping to a sublime mountain trail. But they discover only darkness when they become lost and are subsumed by the long shadows of the landscape.

I love genre films set amidst the most pristine and jaw-droppingly breathtaking scenery. Not only are they stunning to look at, but it’s such a chilling juxtaposition between the beauty and the horror that really am