Our friends at Deranged Minds Entertainment announced their new project on Tuesday, and we think horror fans are in for a treat! 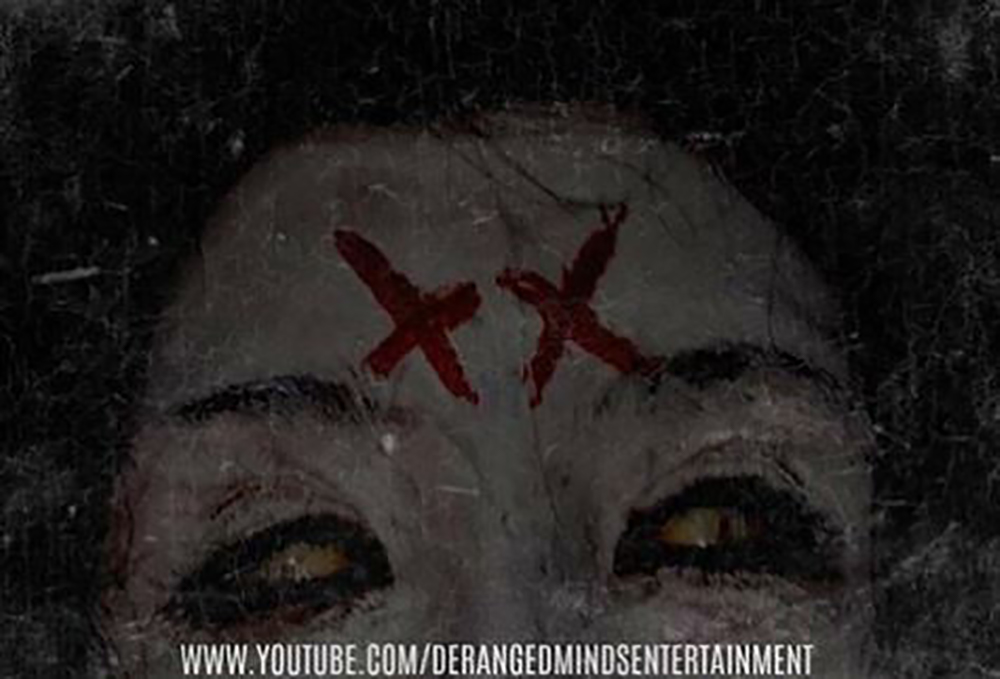 Orndoff described the new film as a “Satanic, witchy, cult movie where possession takes place,” and Clay added that it “follows four people who get taken in by 3 women” who are members of a cult called The Inverts.

The duo also said that it will be the “most brutal film” they’ve done and stated it will have a 1970’s vibe a la Lords of Salem, Rosemary’s Baby and I Drink Your Blood. Couple that news with the teaser pics they showed during their video, and we at Morbidly Beautiful are officially very intrigued! 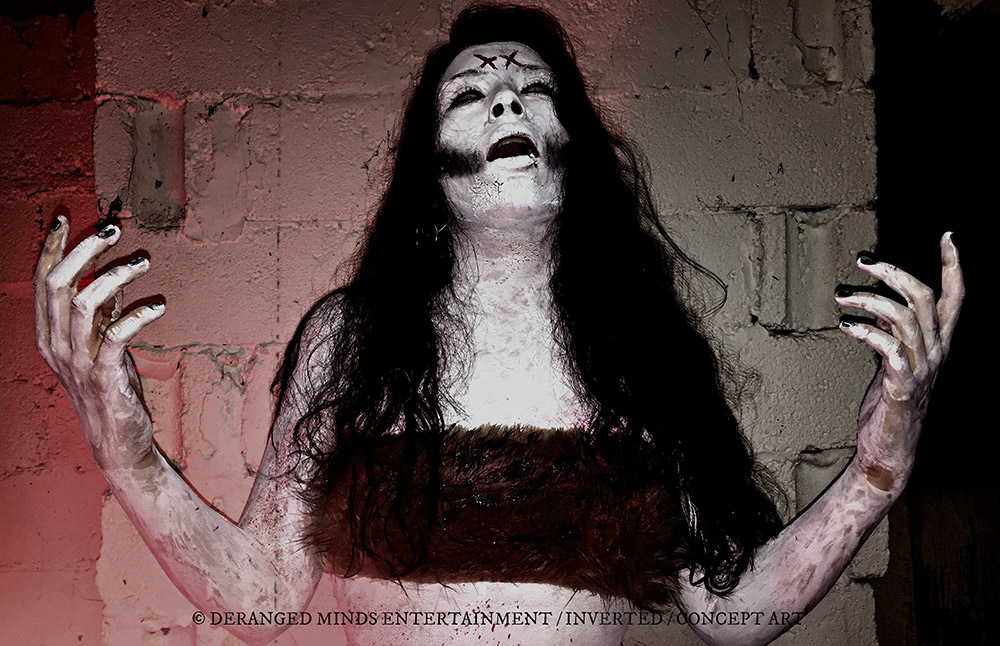 Here’s the official synopsis via their recent press release:

Set in the 70s, a centuries-old cult known as the “Inverts” kidnap four sin bearing individuals against their will to recruit for the holy war against the second coming of Christ. From a homosexual hippie, prostitute druggie, man in drag, and a pedofile priest…they’re all deemed to be choice victims to invert through initiations that push past the most brutal boundaries.

In the release, the filmmakers talk more about their vision for their latest film.

“We are going bigger and more balls-to-the-wall with this film! A very artistic, exploitation, blood fest is soon to come! I’ve often questioned my own sanity writing this film.” -Tristan Clay (Director, Co-Writer, Producer)

“This type of horror film is something I’ve wanted to do since I was a little kid. I’d watch these sub genre films and just want more, it was never enough. What we’re doing is everything I’d ever want to see times ten.” – Destinie Orndoff (Actress, Co-Writer, Producer)

Hot on the heels of highly positive buzz after the world premier of their debut film Red Eye (currently traveling the festival circuit), Inverted sounds like a young filmmaking couple who are hitting their groove very early on in their careers. We’ll continue to follow Deranged Minds Entertainment, including keeping you updated on the upcoming release of Red Eye and covering the planned Indiegogo campaign for Inverted. In the meantime, you can stay connected with them via their Facebook Page. You can also watch the (past) live announcement below.