“Crypto” is a short horror film that will remind viewers of the wild ride that is the crypto market — and the high price of modern tech. 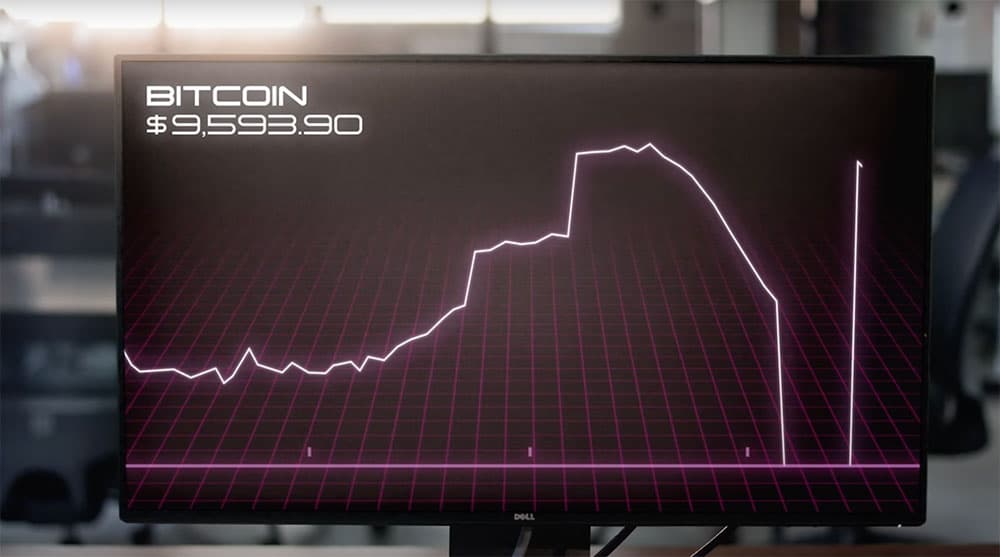 One of the biggest thrills of watching a horror movie is the experience of seeing characters bounce from mortal danger to relative safety rapidly. These movies usually have a lot of tension, suspense, and build-up. All of this helps to create an emotional connection with viewers, which also improves the viewing experience.

That tension is heightened when the film reflects real-world dangers and pervasive fears, allowing a viewer to easily relate to the situation the characters find themselves in and fully experience a character’s fear vicariously.

Many of the most successful horror films capitalize on the unique fears and cultural trends of the times.

For example, Rob Savage’s timely lockdown chiller, Host, became one of 2020’s most talked-about and successful horror films by embracing the rise of Zoom culture — largely nonexistent before March 2020 — and adeptly reflecting the frightening new world of quarantine, social isolation, and a once-in-a-century pandemic that had become part of the fabric of our lives.

Meanwhile, films like Spree and The Toll, tackled modern fears associated with the rise of rideshare popularity and its new nearly ubiquitous role in society. And a wave of films tackled the terrifying dark side of our modern social media obsession, including Tragedy Girls, Assassination Nation, Unfriended, #Horror, and The Den.

The recent short film Crypto follows that trend by playing on the experience of trading and investing in cryptocurrencies, something which will be familiar to many people all over the world now. 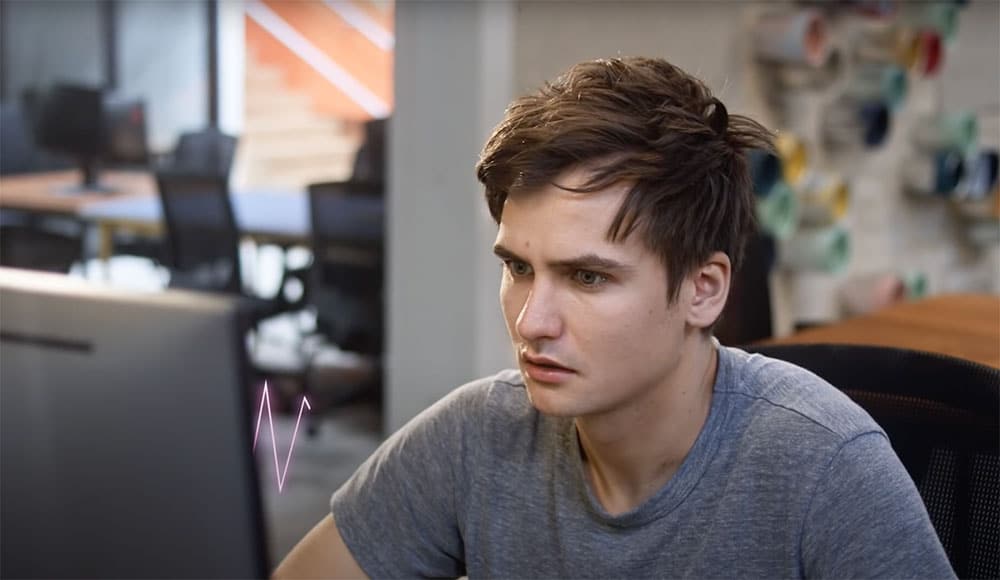 Before looking at this movie, it is important to note just how big cryptocurrencies have become over the last year or so. We have seen increasing adoption and acceptance of cryptocurrencies in various industries and sectors since the beginning of 2020.

The likes of Bitcoin and Ethereum are far more widespread today and can be used on a number of online platforms, which is a far cry from the situation just a year ago. One of the sectors that have completely embraced this is the online gambling sector. Bitcoin live dealer games have become more and more common, and this has completely transformed the industry, with increased traffic and revenue.

There are several advantages and disadvantages of this, but overall, this has been a positive move for the sector — showing the influence that crypto can have on other sectors, including the world of film.

There are already a few films centered around crypto, but most of these have been documentaries that seek to explain crypto and the overall trend. But we haven’t seen much in the way of  ‘entertainment products that feature crypto as part of the primary plotline. Thus, Crypto is an interesting project in that it uses one of the key aspects of the industry to create the core framework of the story.

Cryptocurrencies have been on an unbelievable rally over the last 18 months, but this rally has been punctuated by extreme volatility as well. Even now, Bitcoin is down by nearly 30% from its all-time high, a level it reached just a couple of months ago, showing just how wild these swings are. Thus, it is easy to imagine the experience of those who have put money in the crypto market.

That is exactly the emotion that Alex Mann, the writer/director of this short movie, wanted to explore in Crypto, a microbudget horror-comedy.

The film is just over 60 seconds long, but it packs a lot of emotion and suspense into a very short time span. 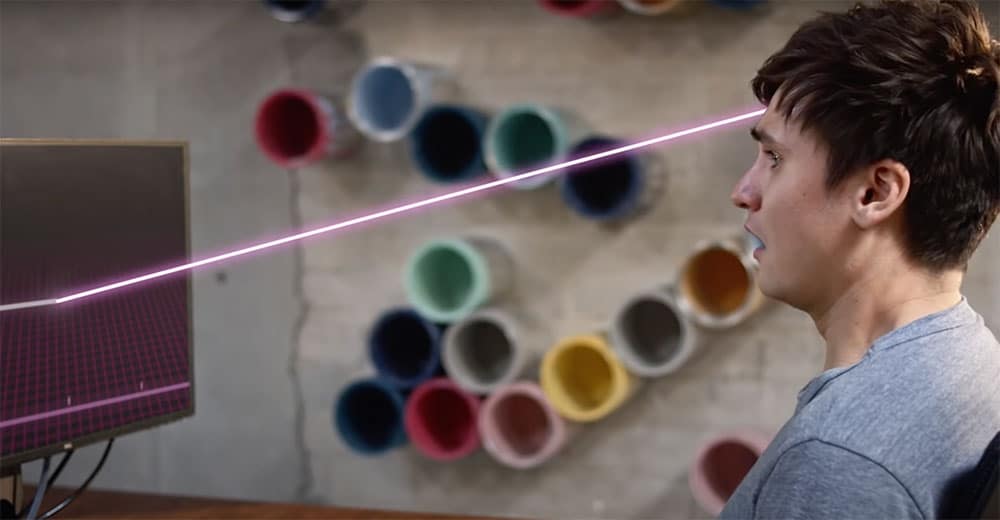 It begins with a young crypto trader sitting at his computer and tracking the price of Bitcoin. The price begins to soar, which sparks wild celebrations from the trader, as he talks about how he is going to “buy Lambos, baby.” Almost immediately, the price tanks, bringing a sense of despair and rage, before rising again.

The effective short is a parody taking aim at the volatility of the crypto market, with investments losing and gaining huge amounts of value in the space of hours.

As the trader goes crazy trying to keep track of the fluctuating price, he appears to have a hallucination when the price line comes out of the screen and begins interacting with him. He thinks that this is Satoshi, the mythical and unknown founder of Bitcoin. The trader thinks this line is cute, almost like a pet. He touches it he remarks that it is warm.

The line then extends and looks to make contact with the trader, who readies himself. But the line aggressively stabs him in the forehead and kills the trader, before going haywire all over the screen and launching towards the viewer.

Although done in a lighthearted and amusing way, this short clearly taps into what so many exceptional horror films before it have done: the fear of new technology. It’s a silly but also scary look at just how volatile crypto investments have been and how this volatility and unpredictability can take a very real toll on people’s emotional and mental well-being.

Cypto is an example of a simple concept creatively executed to pack a punch into mere minutes. What’s most fascinating about it is how unique the subject matter is for a horror film and whether or not this will mark the beginning of a growing trend in the genre. Only time will tell, but it’s possible Crypto is at the forefront of a new wave in modern tech horror.