We continue our tour of the Eerie USA with a stop in California to explore the creepy legend of the mysterious dark watchers (16 min) (10.4.19). California, the place of dreams, coastline, mountains, and of course, dark spirits that lurk in the mountain ranges. It’s the perfect getaway. If you’ve never been to the Golden State, I would highly recommend it, actually. It’s the only place on tour I’ve actually been to, and I would kill to go again – but that’s not the point. The point is, there are some dark entities that stalk the Santa Lucia mountain range, and by dark, I mean quite literally.

Affectionately known as the Dark Watchers, these tall and slender beings are the things of lore, but of the folk variety and the literary. With the origins of the story potentially being from the Chumash peoples, though the sources on that are thin at best, it has garnered some popularity in local legends. 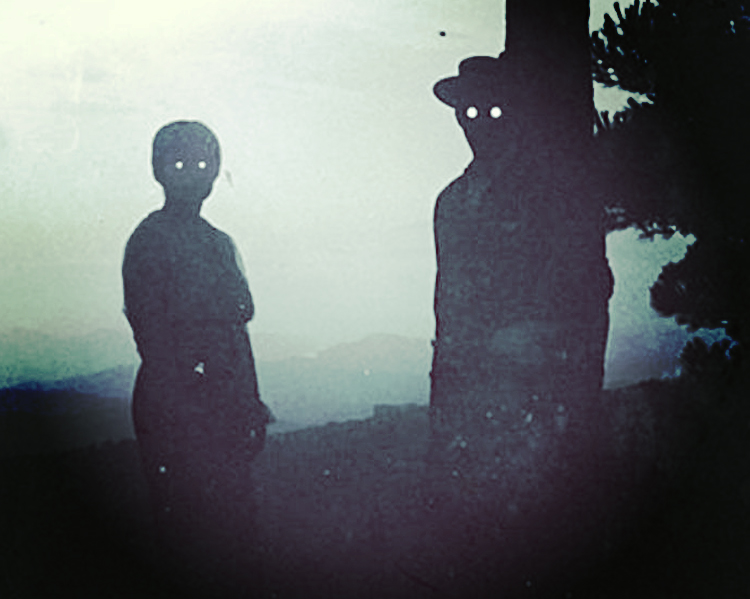 The most famous source comes from John Steinbeck in his collection of short stories called Flight. He makes reference to the dark figures in the stories, and later on his own son claims to have had run ins with the creatures.

These are some very mysterious beings. Not much is known, and only a very small firsthand accounts can be found, and it’s unknown how reputable those sources are as well. Also, it seems that many resources that cite the Dark Watcher recycle the same description and lore. So hopefully I’ll be able to dig up some more detailed accounts.