Buffy and Supernatural fans, “Demonhuntr” is your next favorite show — an inclusive horror series, which you can help bring to life. 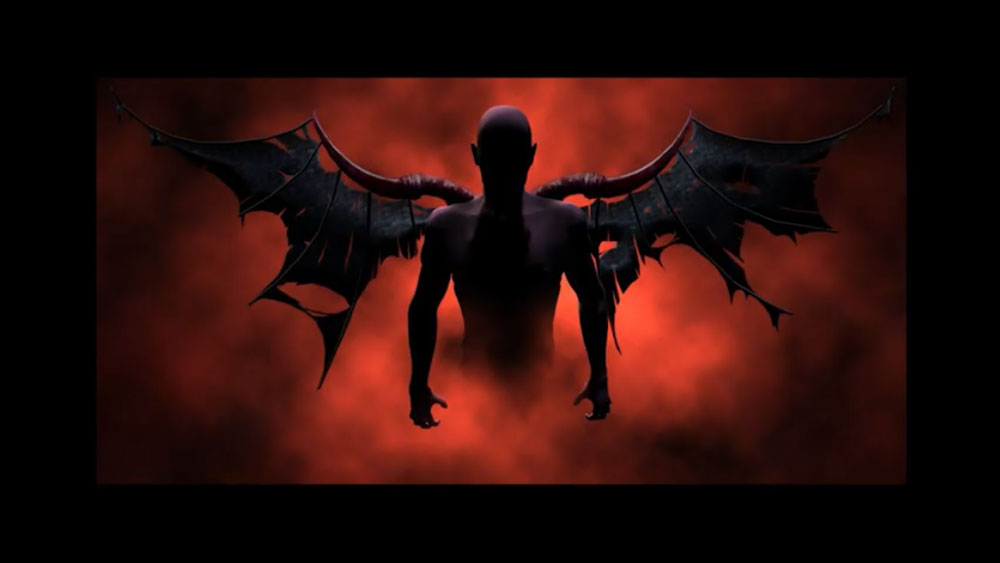 Shows like Buffy the Vampire Slayer and Supernatural have garnered huge followings over the years. It’s easy to see why: they’re fun, sexy, scary, and funny.

While there has been increased racial diversity and representation of LGBT identities in genre media in recent years, many narratives still fall short. Season after season, the same kind of heroes and heroines save the world from demons, vampires, angry gods, so on and so forth. What queer characters and characters of color there are usually exist only in supporting roles and are almost never given the opportunity to be the hero. Often, they’re lucky if they even survive the episode.

Demonhuntr seeks to change the game.

With a racially diverse cast and lead characters who are almost all members of the LGBT community, this digital series wants to bring traditionally marginalized voices to the forefront of the narrative and give these characters the chance to finally be the heroes of their own stories.

And they’re not simply ticking off boxes on a diversity checklist. In the words of the show’s creator, Tim O’Leary, “If you don’t have compelling characters doing interesting things and overcoming imposing obstacles, you could have all the diversity in the world but no one would care.”

Demonhuntr promises to bring all the action-packed, character-driven appeal of Buffy, while giving fans of various backgrounds and identities the opportunity to see themselves reflected on screen.

Read on for more details and to find out how you can help bring Demonhuntr to life. 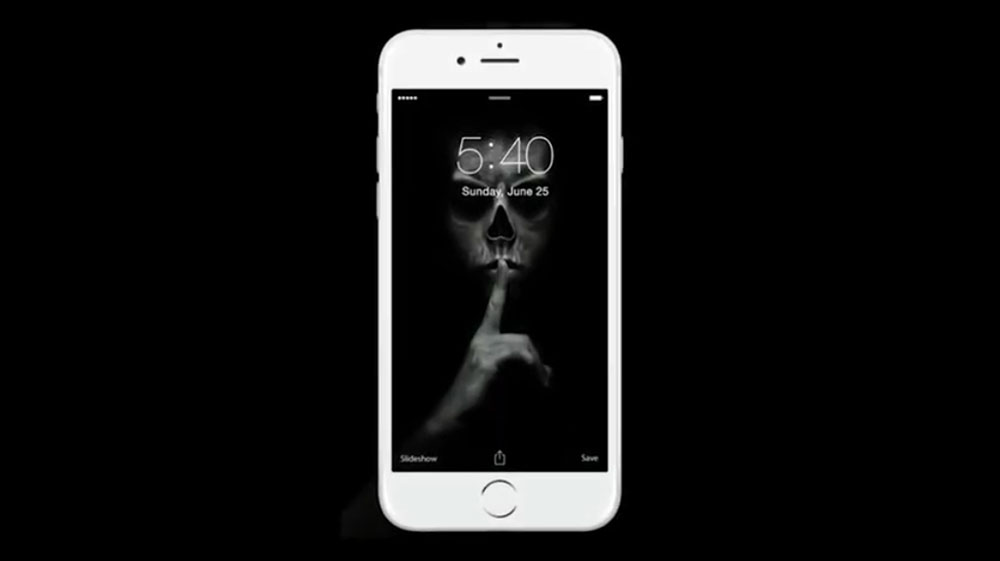 The story centers on two friends, Jeremy (Tamario Fletcher) and Daniel (Edmund Truong), who are both mediums trying to make a living in Los Angeles. They create an app called Demonhuntr, which allows people to hire them to get rid of any ghosts, demons, or various other supernatural entities knocking around their homes.

Along the way, their group expands to include a telepath, a witch, a private eye, and a Djinn. There’s shenanigans, relationship drama, and, over the course of their adventures, this unlikely group of friends becomes a family.

Currently planned as a seven episode first season, Demonhuntr follows a “monster of the week” pattern reminiscent of early Supernatural.

They’ll take on everything from classic ghosts to incubi, incorporating myths from all over the world into the mix. But throughout the season there’s an overarching narrative that culminates in the season finale. You guessed it: they’re going to have to save the world. 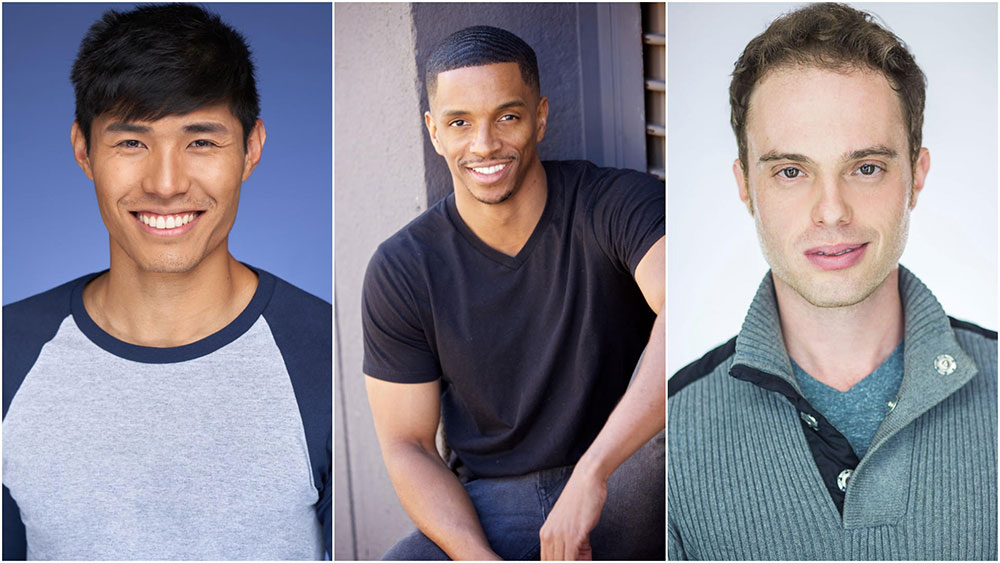 The premise has been kicking around in O’Leary’s mind for a few years, and he always knew he wanted to have a diverse cast, with a “buddy-cop type relationship” between the two main characters, one gay and one straight.

Tamario Fletcher, who plays Jeremy, currently the show’s only straight character, says his character is the kind of person we need more of in the world.

“(Jeremy) is accepting and tolerant and loves his friends for the people they are.”

With a diverse group of characters supporting and caring for one another, they’re promoting greater acceptance by showing that people of various races, backgrounds, and sexualities can and do coexist. 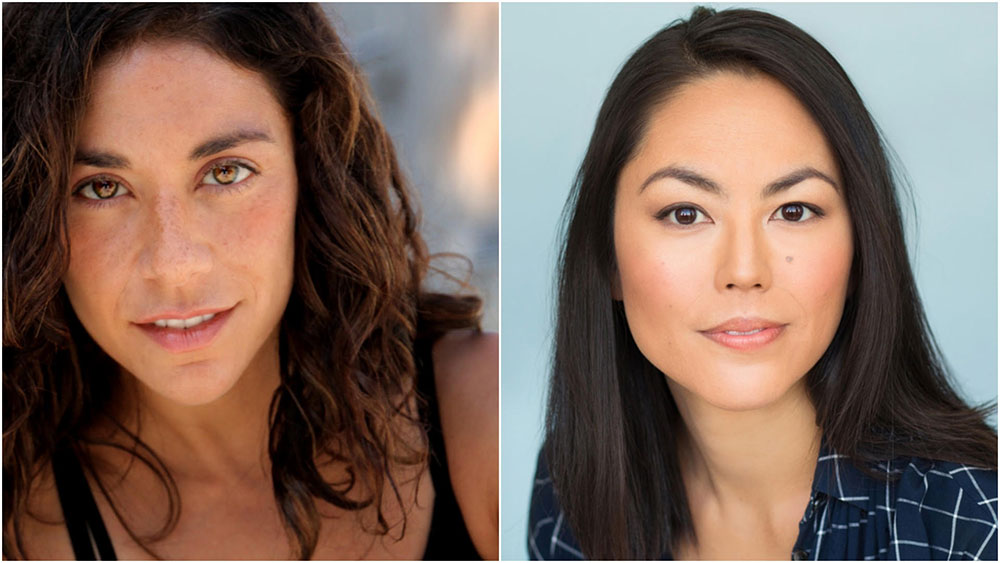 Says actress, producer, and director Allie Rivera, “Male, female, gay, straight, bi, pan, etc…all that matters in the Demonhuntr world are the gifts these characters have and their relationships to each other.”

Like the rest of the Demonhuntr crew, she understands the importance of expanding opportunities to those previously excluded from popular narratives.

“I don’t feel like I see people like me on screen… People have very specific ideas of what ‘ethnicity’ should look like and if you don’t fit that expectation you aren’t offered the opportunities.”

“I definitely feel empowered to be involved in a project that’s so personal and universally felt,” says Rivera’s co-star Edmund Truong. “Not many eyes have observed such a phenomenal series and now’s about time these narratives received their due attention.”

This diverse cast and crew are genre fans who are passionate about creating an inclusive narrative for fellow fans. They not only understand the importance of bringing marginalized voices to the table, but they also know the power of great storytelling and what can be achieved when the two go hand in hand. 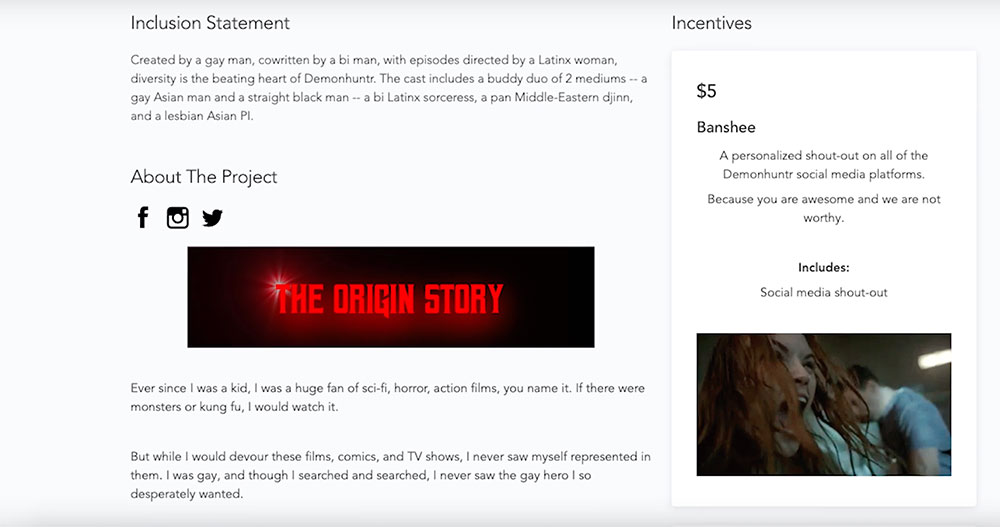 Fletcher says, “If a little boy or girl can watch this and see themselves or someone they can relate to and it makes them feel empowered, then I’ve done my job.”

So, does a funny, sexy action-horror show with a cast full of queer characters and characters of color saving the world sound like something you’d love? There’s good news — you can help make it a reality!

How can you help?