This week, we bring you a very special episode featuring an interview with the man behind the new Fresh Kills Con, Jesse Markowski (24 min) (7.5.19). 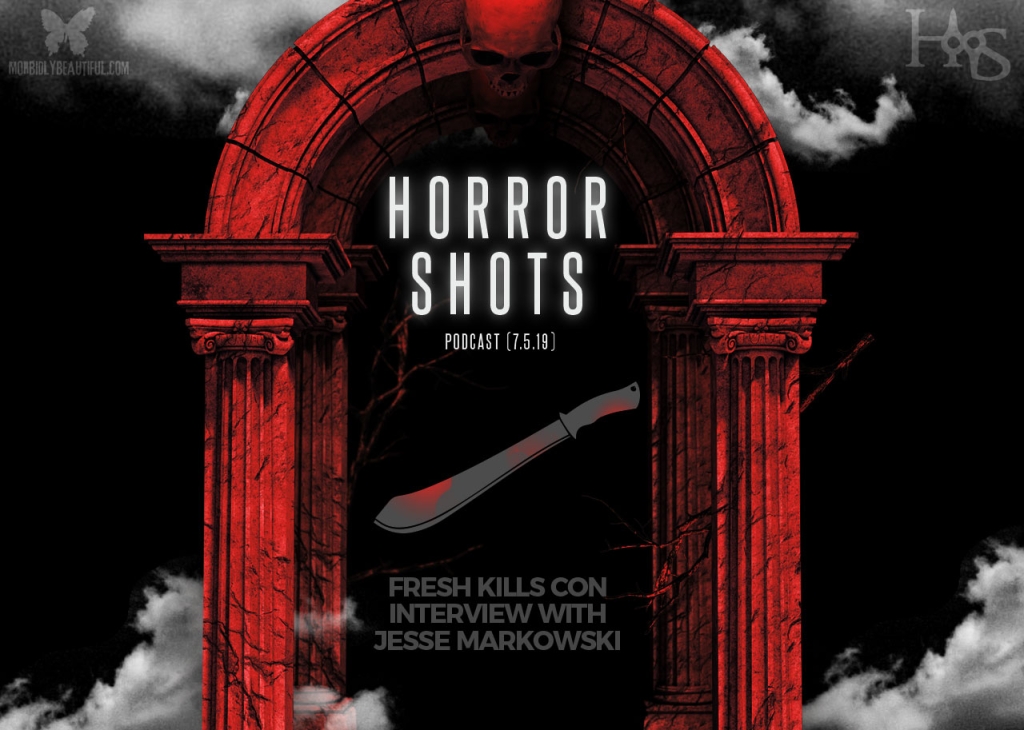 For every fan of any genre, there’s something special that happens during the year, often several times. It’s a time where fans can go out and meet their favorite stars and characters. It’s a time where communities come together — and a time where everybody can geek out and not be afraid to be themselves. That special thing is the convention. Horror especially is known for its convention power, and no more so than Fresh Kills Con.

Earlier this year, I was lucky enough to interview Jesse from Fresh Kills Con, a new con making its debut this year. While many horror conventions are massive multi-day affairs that can get a little claustrophobic and impersonal, Fresh Kills Con strives to do the opposite. Located in a very intimate venue, Fresh Kills aims to provide you with a very personal environment where the celebrity guests and vendors will be able to interact with fans on a level other than a simple handshake after standing in line.

More than anything, Fresh Kills wants to give you an experience you’ll remember. 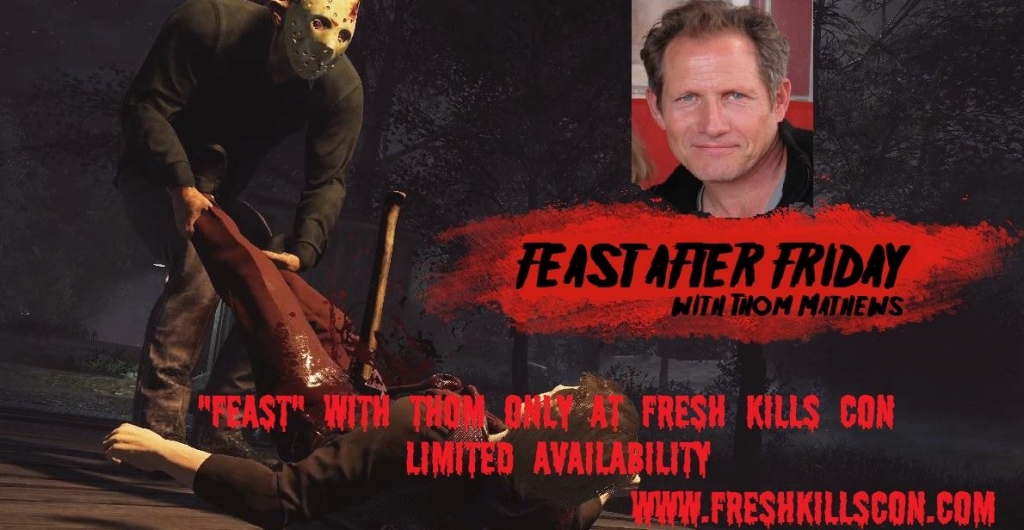 Although it’s more intimate than some other cons out there, it’s not lacking in star power, with such names as Clu and John Gulager. There will also be a sit down dinner with Tommy Jarvis himself, Thom Mathews.  The event itself will be held in Niagara Falls, on the famous Lundy’s Lane. It will even have an after party with live music and other entertainment. If you’re a fan of horror, this is most definitely worth checking out.

You’ll even save on the price if you buy online in advance. Of course, there will be tickets at the door as well.

Find them online at www.freshkillscon.com or on Facebook where you can search for Fresh Kills Con.