Aaron Mento’s balls to the wall, high concept, action-packed new feature “16 Bits” is currently funding on Indiegogo — and it sounds like a total blast!

Fresh off of last year’s insanely entertaining and blood soaked Christmas themed horror-comedy, Ugly Sweater Party, writer and director Aaron Mento is gearing up for his next feature. This time behind the camera, Mento will be telling the story of Waxx Waster (played by the equally badass named Kevin Caliber), a street fighting character from the  video game Hazard Waster that gets transported into the real world in the outrageously fun sounding 16 Bits!

So what happens when a digital character who talks with his fists has to deal with real life people? A balls to the wall, action packed film that pulls no punches, that’s what!

In order to get their 16 bit video game/real life fusion off the ground with the best results possible, Mento and producer Jason Horton are asking for a little help from the fans and have launched an Indiegogo campaign. 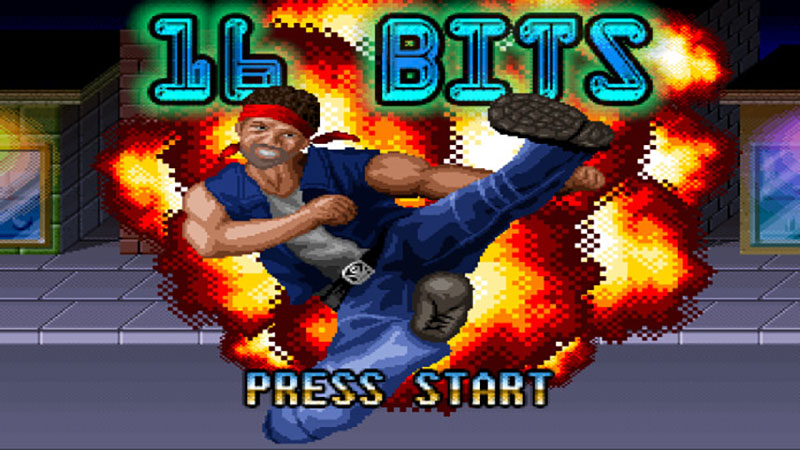 One visit to the page should more than convince people that 16 Bits promises one hell of a wild ride.

“It’s outrageous, fearless, and unpredictable, the kind of unfiltered and uncompromising entertainment that Hollywood rarely makes anymore,” says the Indiegogo campaign page. “To put it simply, your generous contributions will be responsible for the unholy fusion of Double Dragon, David Cronenberg, and Nicolas Cage on Angel Dust.”

I think we can all agree that THAT is definitely a film we can get behind! Backers can get some pretty cool perks like being player 2 on a digital poster or having your animated likeness in the film! 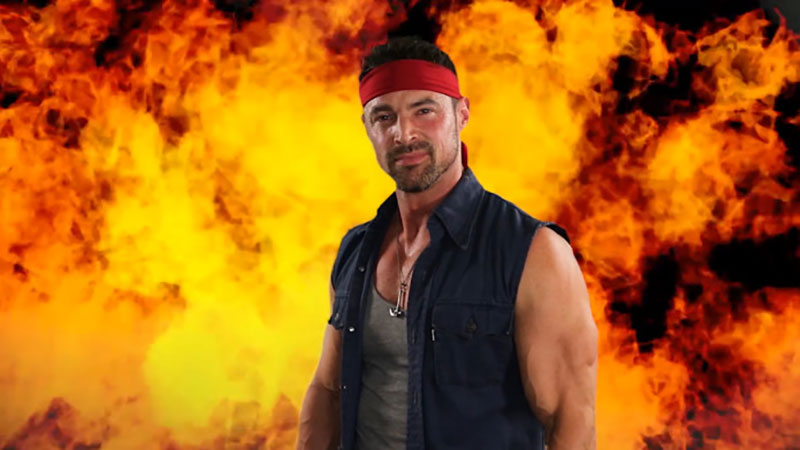 According to the Indiegogo page, the funds will be used for “locations (which we will splatter with gallons of blood), food, practical effects (no crummy CGI), 16-bit Animation (to portray the fighting game HAZARD WASTER), stunts and props (lots of shit is getting broken!). And let’s not forget the cool ass costumes, 4K camera equipment, and awesome video game inspired music!”

16 Bits sounds like a complete and total blast! I encourage all readers to donate what they can or simply share the project to get more eyes on it, every little bit helps.