Gaze into the haunted abyss of “Bloodwater” and experience a truly inspired short that’s nothing short of perfect in every possible way. 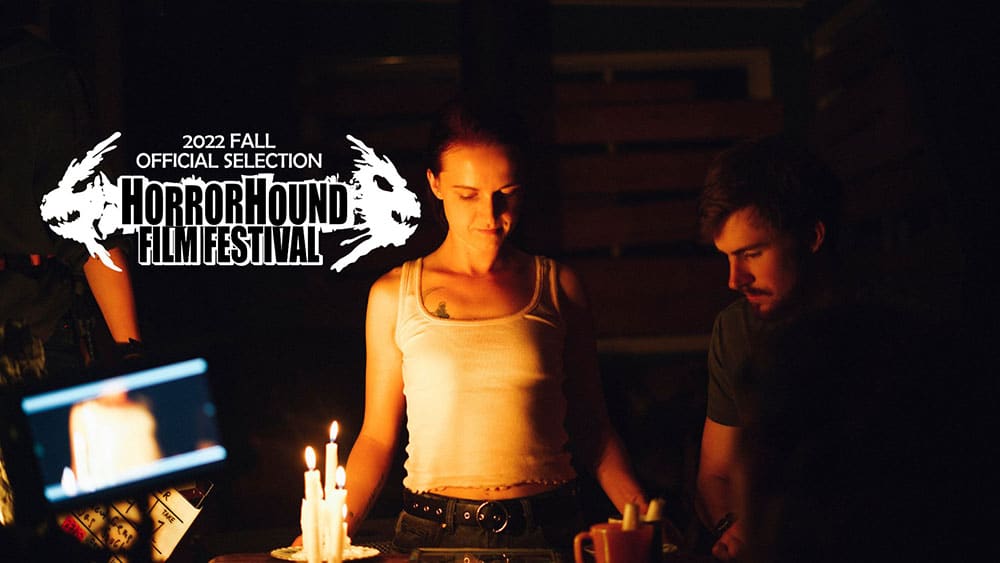 If you could reconcile with a departed loved one who left on bad terms, but the only way to do it was to sell your soul, would you?

Here is the logline from the producers:

“Locked in her deceased mother’s rundown house, Mia desperately tries to contact her. As she moves from ritual to ritual, she accidentally opens the doorway to an evil and very familiar presence…”

Bloodwater (2022) is a beautifully filmed, terrifying short film out of Australia that asks the question, “How far would you go to make things right with a deceased loved one?”

This question is answered in the darkest, most disturbing way imaginable.

Remember that artsy-fartsy Robin Williams film What Dreams May Come? A line from that movie always haunted me: “Hell is your life gone wrong.”

And how much more wrong can your life go than having a parent, someone who is supposed to love you unconditionally, say, “You’re dead to me,” and mean it?

Regardless of what you may or may not have done to deserve it, such a thing is utterly terrifying. Psychologically, a deeply rooted part of us always holds our relatives, especially our parents, in the highest regard – it’s in our wiring.

That’s where Bloodwater (as in, “blood is thicker than water” and blood in the bathtub from slit wrists) succeeds on an epic level. 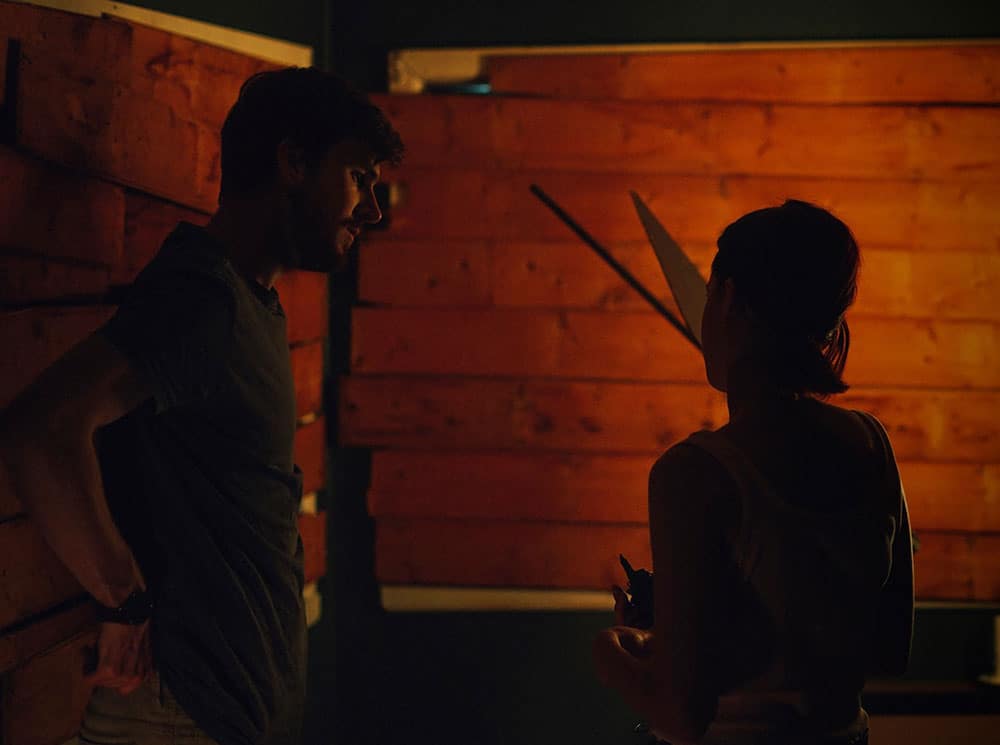 True terror cuts through all the bullshit and gets right to our core, gnawing at us where it hurts the most.

Bloodwater isn’t horrifying – there are no jump scares – it is simply terrifying. And as any fan of Stephen King will tell you, terror is the purest form of fear.

It’s the kind of fear Mrs. Kintner felt when she called for her missing son Alex in Jaws. It’s the kind that lingered with us after watching an innocent, 12-year-old girl turn into a hideous demon before our very eyes or redefined our definition of “psycho” when Norman Bates donned the wig of his dear, sweet mother in Alfred Hitchcock’s timeless masterpiece.

And it is the kind of fear you will experience when you watch Bloodwater.

But the fact is, if you feel that way, it’s you who are in hell.

Bloodwater will take you there, and there’s a good chance it will be long before you get out. 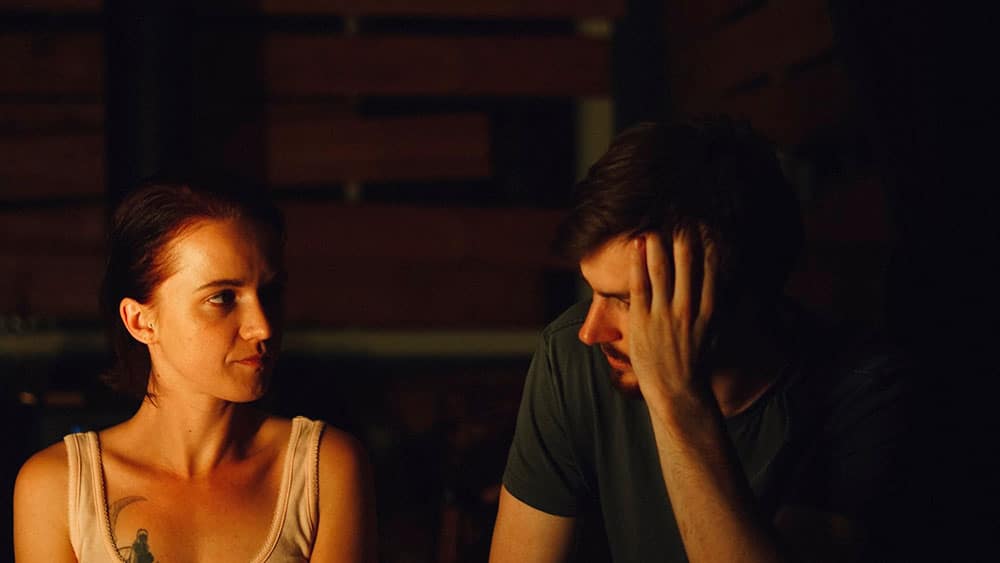 Be afraid. Be very afraid.

Not a lot scares me. I have been a die-hard horror fanatic for over 40 years and have seen almost everything, even mondo crap like Faces of Death. But this film, short though it may have been (just over 11 and a half minutes), was enough to put me on edge.

With such a brief running time, writer/director Adam Scullin knew he had to make every second count, so Bloodwater digs right in with the disturbing scenery, sound, music, and imagery.

We are drawn into the protagonist Mia’s (Capri Walsh) personal drama quickly and effectively, her desperation palpable as she seeks to commune with her dead mother, Brie (Marie Werrett), who committed suicide while they were not on the best of terms.

But the only way she can do it is by communing with dark forces which are just as determined to enter her world as she is to contact her mother in theirs.

She seeks her mother’s forgiveness – in fact, it may have been her own actions that led to her mother’s suicide – but only an audience with evil will reveal the truth, and as St. Paul was wont to point out in Scripture, there is nothing more wicked than the human heart.

“…if you gaze into the abyss, the abyss gazes also into you.” – Friederich Nietzsche

When Mia finally does make it to the other side, it becomes clear that the thing that got her in is also the thing that wants out (utterly disturbing contortionist Ellie Hanuska) and will swallow her soul to get there.

I don’t want to spoil anything for you. The acting is perfect. The editing, sound, music, effects, cinematography, makeup, sound, and production design are all perfect. But behind it all is an inspired piece of writing that draws from real life and translates beautifully onto the screen.

Congratulations to the entire cast and crew of Bloodwater. Seek it out.