IBleedIndie Gives Indie Filmmakers and Fans a Reason to Rejoice

We previously told you about IBleedIndie.com, an exciting new PPV site dedicated to horror films. IBleedIndie is the brainchild of our friend Johnny Macabre, the man behind theblood-shed.com. The innovative new site — the first of its kind — just launched, and we could not be more excited about this new platform built from the ground up to support independent horror. 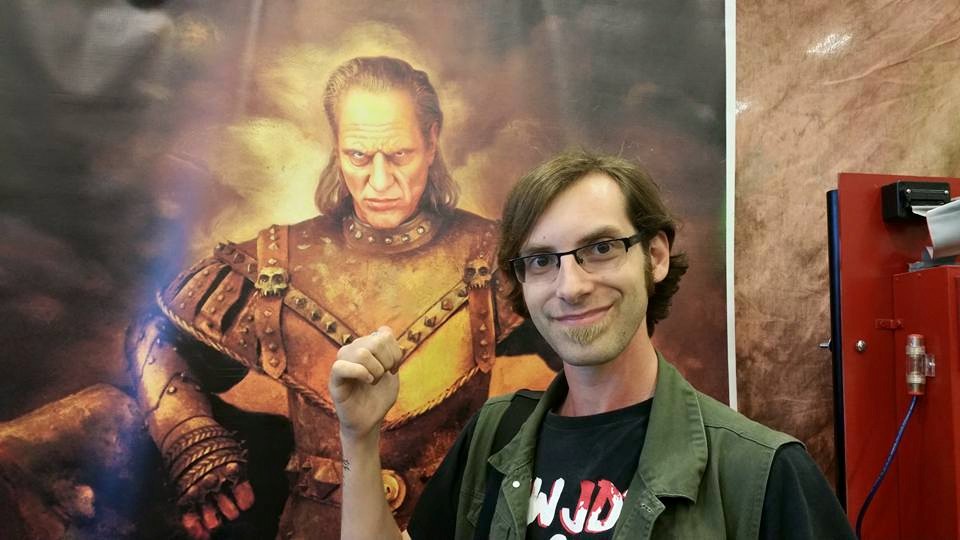 We recently had the opportunity to interview Johnny Macabre about the genesis behind the development of IBleedIndie and why he believes this is an idea whose time has come. He explains the challenges many indie filmmakers face and the limited options filmmakers have to get their films in front of genre fans hungry for exciting new content.

“There are many indie film makers who don’t want to deal with sales agents and distributors. They choose instead to self distribute. And this choice says nothing of the quality of the films themselves, as there are some amazing horror movies released in this manner. But, while it leaves the film makers with full control of their movie, it also severely limits what they can do with it. One area it limits is their VOD options. A self distributed film’s only real options before now have been creator-operated Youtube or Vimeo channels, which can’t match a service where fans can browse a large catalogue of films to find some they have never heard of.”

This is where IBleedIndie.com comes in. The site offers a PPV platform for indie horror films, while allowing the filmmakers to retain all rights to their film in non-exclusive agreements where they receive 90% of all revenue from rentals.

The site officially launched yesterday with over 100 feature films. Macabre promises that many more are on the way soon, including a solid selection of short horror films in addition to the feature-length presentations. There’s no monthly subscription fee for users. Similar to iTunes and Vudu (and other similar pay-per-view outlets), users pay a small rental fee for each movie watched. Feature length films can be rented for $3 for up to 72 hours, while shorts are only $1 each.

“We have films from literally dozens of amazing indie horror filmmakers,” says Macabre, “and we’ve even gotten on board several indie-friendly distributors like Wild Eye Releasing, All Channel Films, Brink Vision, Self Destruct, Cinema Epoch, SGL, and Artsploitation.”

We love that there’s now a site dedicated to, not only the genre itself, but to those emerging talents and unique, compelling new voices in the genre that might otherwise go unnoticed. We look forward to gorging ourselves on all the great new content this site offers. Stay tuned for our thoughts and recommendations on some of the many films in the IBleedIndie library.

If you’re like us and have a strong appetite for smaller, anti-establishment independent films, we encourage you to check out IBleedIndie.com.