The Importance of Horror Archaeology

Horror fans, assemble! Use this Free Comic Book Day as a chance to dig for buried horror treasure, while helping preserve Horror’s hallowed past. 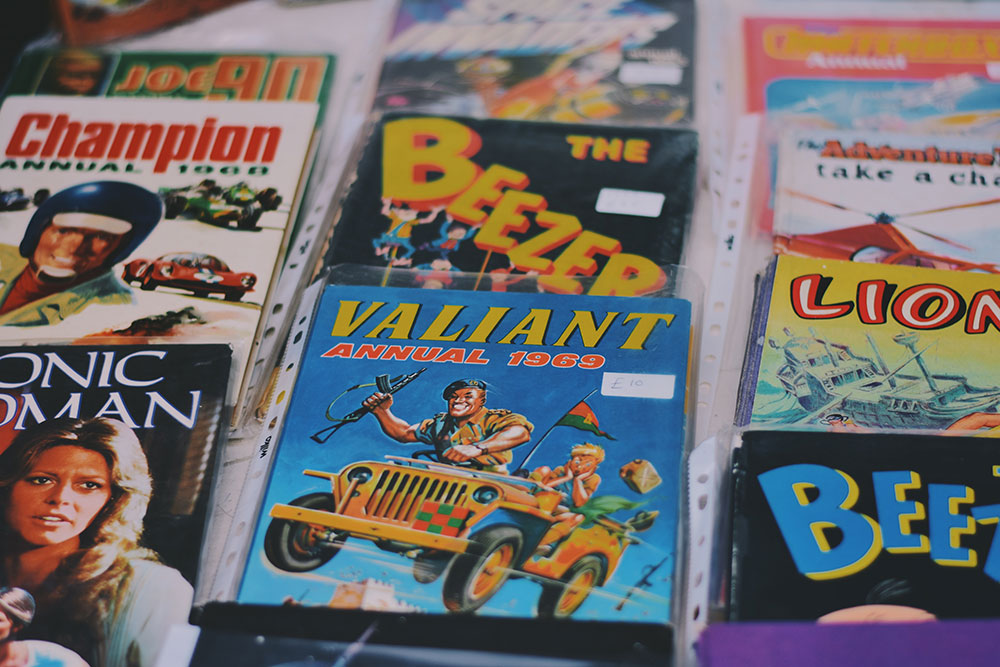 As a kid I wanted to be an archaeologist. I wanted to uncover the hidden and forgotten remnants of past cultures and communities and share them with the world. I wanted to preserve what was lost, what was discarded, and what was now historically valuable.

From an early age I saw everything, all the events and corresponding ephemera, as being part of a larger narrative, a puzzle whose pieces continue to multiply. Having OCD and a passion for collecting, contextualizing, and caring for things that others saw as worthless, or not worth their time, I began to cultivate a habit of rescuing that which no one bought and picking up that which no one bothered to pick up.

As a kid, and even now as an adult, there are many times where I feel like the objects I collected and continue to collect. I’ve always felt extremely different and, because of it, have been bullied and made to feel less than. I think it was as much my previously mentioned outsider upbringing, as it was, and still is, my pre-established outsider position in life, that made me love all that which is outside the norm — especially horror. 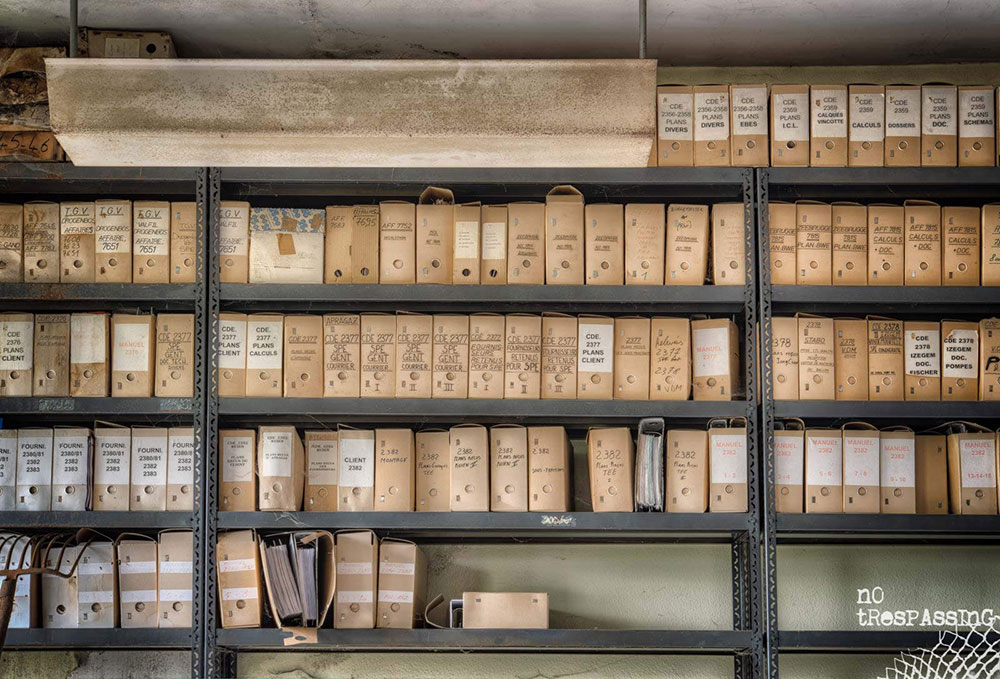 Horror has a rich history, any cultural historian worth their salt will tell you that. Long before horror films, there were books. And before books, there were oral renditions and folk traditions. Horror is fear, and fear has existed since our earliest evolutionary days. It’s a rich genre with a rich past. And we as horror fans would be remiss if we did not take a fine-tooth comb (or, to use an archaeologic analogy, a brush and small pick) and uncover all that we can, and as much as we can, from our beloved genre’s past.

That’s not to say that we suddenly need to become actual archaeologists. Nor does it mean we have to start digging into our genre’s history from centuries past, looking for the grains embedded in our late ancestors’ teeth — the grains that would go on to spread and eventually fill seats in multiplexes and shelves in book shops.

There are grains and graves to excavate right in our home towns and cities. 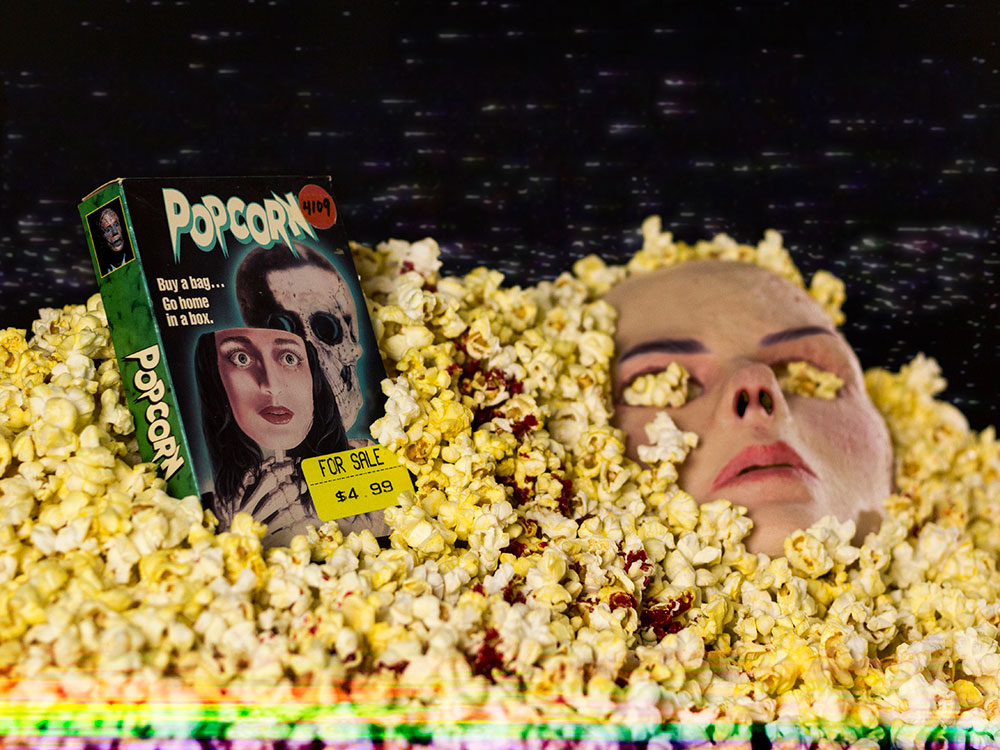 Our pawn shops, used book stores, library book stores, record stores, junk shops, comic shops, antique stores, and consignment shops — all these places undoubtedly hold horror artifacts worth bringing to light. Many of these artifacts may be direct-to-video knock-offs, uninspired digital disasters, and lurid paperback perversions. But they are part of our frightfully large and incomplete tapestry. They are the lost and discarded things that at one point were assigned to the trash heap, but are now waiting to be gloated over by horror archaeologists who know what they are looking at. 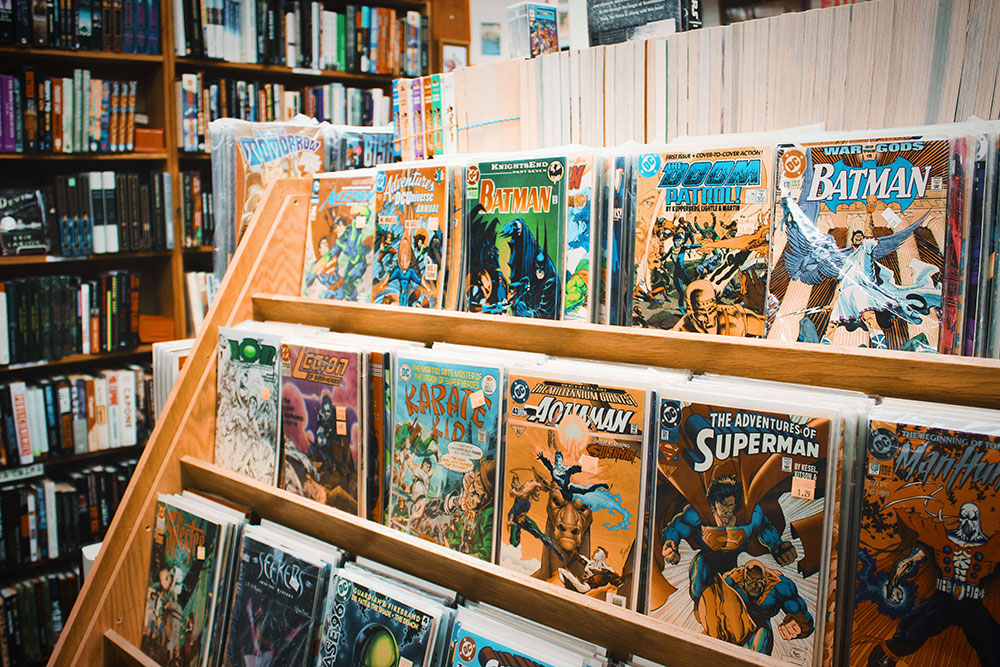 This Saturday, the first Saturday in May, is Free Comic Book Day at participating comic shops.

If you are so inclined to check out Free Comic Book Day at your local comic shop, I recommend you try digging around (after you get your free comics) in their back issue boxes or dollar bins for horror. You may be rewarded with a few treasures that will help us as a community of fans and fanatics to better understand and complete the wonderfully morbid web we have spun and continue to spin.

Horror continues to make history, as does the rest of the world, and all other genres and facets of culture. But that “new” history will be on unstable and incomplete foundations if the horror history of the past is not uncovered and used to fill the gaps and cracks. Still worse, that “new horror” may repeat the mistakes of its predecessors if the past is not put into its historical place.

Please, if you care for horror’s future, don’t pass by that direct-to-video drivel, that low budget oddball that’s more than “just a bit outside”. These things are important and can also be funny and entertaining in their own way. 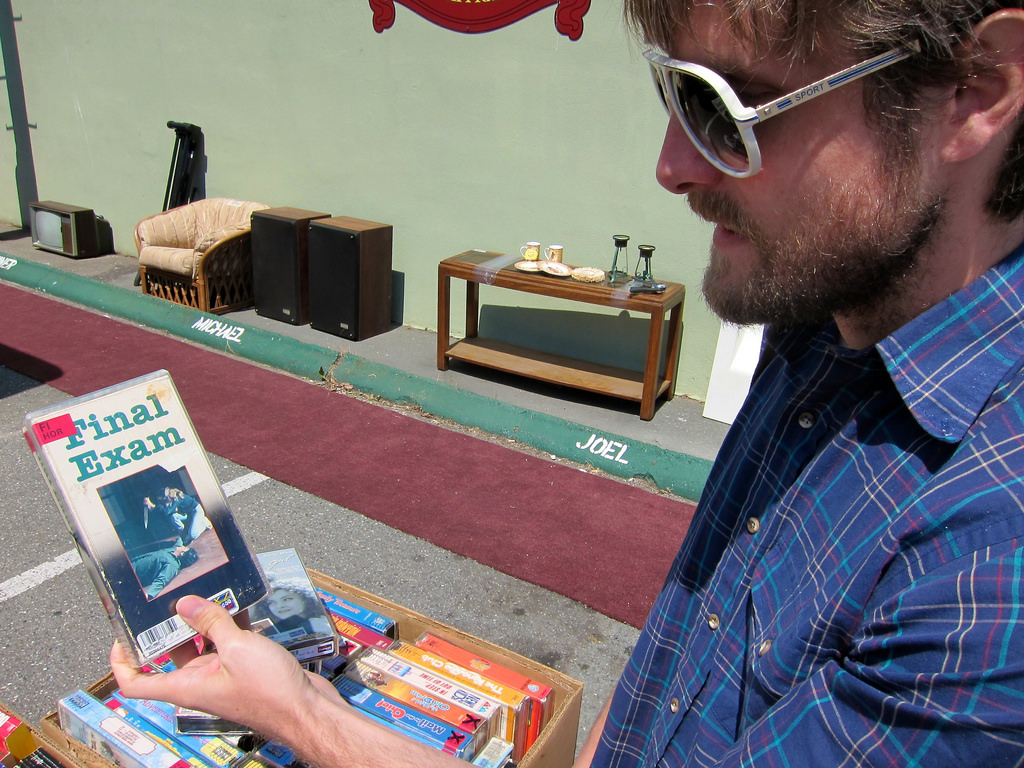 The number one thing archaeologists get excited for are trash heaps, the collective cast off remains of a society that, many times, hold the most important clues for completing its picture. They hold the corners and the center of the puzzle. They speak honestly and without a filter of the dull and dirty roots that once held and continue to hold the past and future together.

Get ready to dig, dear readers. We have only just started to uncover the grains in our collective skeletons’ teeth.