In our new column, we share the latest Blu-ray releases from our favorite indie distributors — from cult classics to long-lost gems.

The holidays are over, but that doesn’t mean your favorite labels have stopped gifting fans with upcoming releases to empty your wallet and blow your mind. Morbidly Beautiful takes a look at some interesting releases coming in February 2022!

88 Films USA, in partnership with MVD, is releasing two high-octane Kung Fu classics from the legendary Shaw Brothers collection — The Flag of Iron and Legendary Weapons of China.

The Flag of Iron 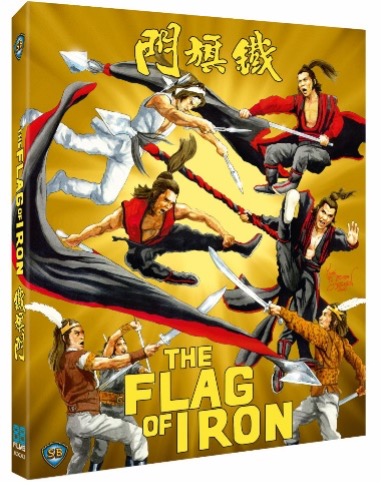 Another cult classic from the Shaw Brothers Studio, The Flag of Iron is a quintessential Hong Kong tale of rivals, betrayal, and family feuds. When the master of the Iron Flag clan is killed by a mysterious assassin known only as Spearman, it sets off an explosive chain of events that pits two brothers against each other in an action-packed adventure of fist flying fury. Directed by Cheh Chang (The One-Armed Swordsman, Five Venoms), this kinetic and highly influential Kung Fu picture, mixes traditional storytelling with more modern presentation techniques — layering acrobatics and the use of exotic weaponry and quick as lightening fight sequences to produce a sure-fire entertaining hit, which no serious collector of martial arts movies can be without. 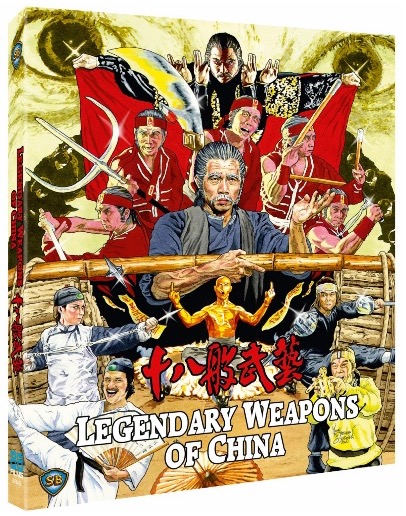 When the former member of a failing magical kung fu order threatens to destroy the remaining group’s reputation through his loud mouth insults and defamatory behavior, an elite band of killers is dispatched to silence him forever. Though perhaps the golden age of martial cinema had been and gone, this late entry wuxia-style film from The Shaw Brothers house of dreams was still able to pack a powerful punch. Written, directed, and starring Chia-Liang Liu (The Spiritual Boxer, Spiritual Boxer II), this gloriously fast-paced drama which entertainingly mixes swordplay with hand to hand combat in a fabulously furious rollicking adventure weaves its own special kind of magic. 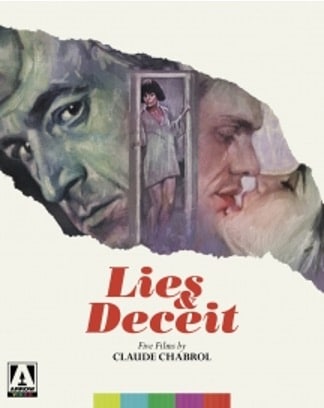 Enjoy five freshly remastered films from the man known as the French Hitchcock. Featuring Cop Au Vin (Poulet au vinaigre), Inspector Lavardin, Madame Bovary, Betty and Torment (L’enfer), this inaugural collection of Claude Chabrol on Blu-ray brings together a wealth of passionate contributors and archival extras to shed fresh light on the films and the filmmaker