We explore the evolution of found footage since “Blair Witch” and take a look at an exciting new entry in the sub genre, “The Devil’s Familiar”. 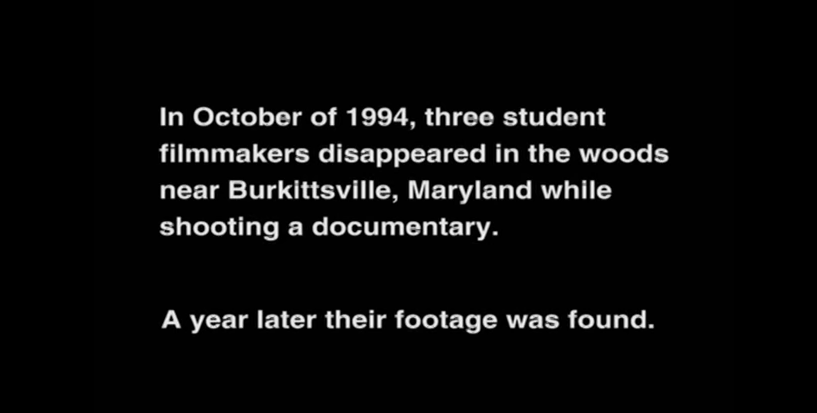 “Found footage is cool because it is horror “on the go”, and it’s easy to make it genuinely scary.” – Kieran Edwards

From the famous opening title slide of The Blair Witch Project, to the chilling final shot that left jaws gaping, the 1999 horror classic is the most famous and best recognized found footage film. Its monumental success paved the way for films like 2007’s Paranormal Activity, which followed the same formula of using unknown actors and low tech equipment to make a killing on an almost non-existent budget. Where both films truly excelled is in the area of extremely creative, inexpensive marketing tactics that got audiences buzzing long before they sat down in a theater to experience this unique — and often controversial — method of filmmaking and storytelling.

Since the blockbuster success of these two titans of found footage, many others have tried to follow in their footsteps… with varying results.

Another major advantage for independent filmmakers is how the sub genre allows them to create inexpensive but effective features. They don’t need famous actors or huge budgets — just somewhere atmospheric to shoot and a good script that makes the audience buy into the premise.

Of course, there are downsides. 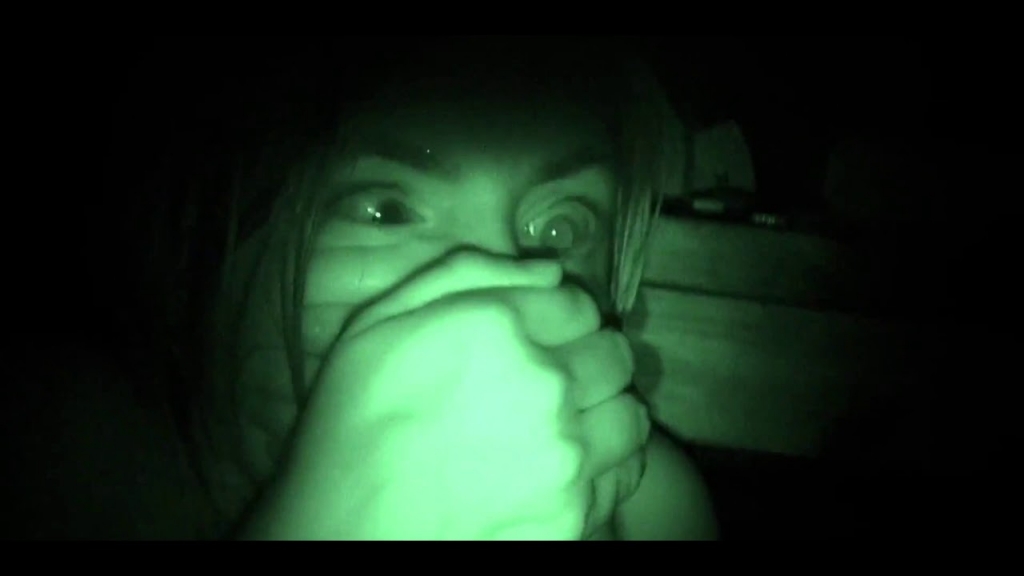 The low tech approach, including the infamous shaky cam technique, can be off-putting. And these films often end up featuring a lot of running through the woods and shouting in a darkened, deserted location. Further, the endings can be a tad predictable. Films within the sub genre too often recycle too much of what’s come before. For example, 2007’s [REC] is famous for its very effective ending, so much so that it was heavily aped in 2013’s Willow Creek.

In fact, Willow Creek, also has many similarities to The Blair Witch Project. It involves young people trying to document and get video evidence of a mythical forest creature, while encountering creepy locals offering cryptic warnings. They start arguing when they realize they are not only lost in the forest but going round in circles, and they panic when they hear strange noises outside their tent. Sound familiar?

A few years after Willow Creek, a film known as The Devil Complex (2016) bore even more resemblances to the 1999 classic, despite being set in Transylvania.

Much like Blair Witch, it features three young filmmakers, two male and one female, determined to shoot a documentary about a forest. They’ve heard that the forest can turn on those who enter and “punish” them for past wrongs. Like Blair Witch‘s trio of Josh, Heather and Chris, The Devil Complex crew tries to interview locals but ignores warnings from people who know the dangers of the forest. Of course, they enter the forest, invariably get lost, and hide in their tent at night, intently listening to creepy forest noises. Everything goes wrong, and they turn on each other.

The Devil Complex does a lot with a small budget, and it’s by no means a bad film. But many viewers felt they had already been down that wooded path before.

Still, the popularity of found footage films cannot be denied, and filmmakers continue to adapt and find new and creative ways to tell different stories within the sub genre. 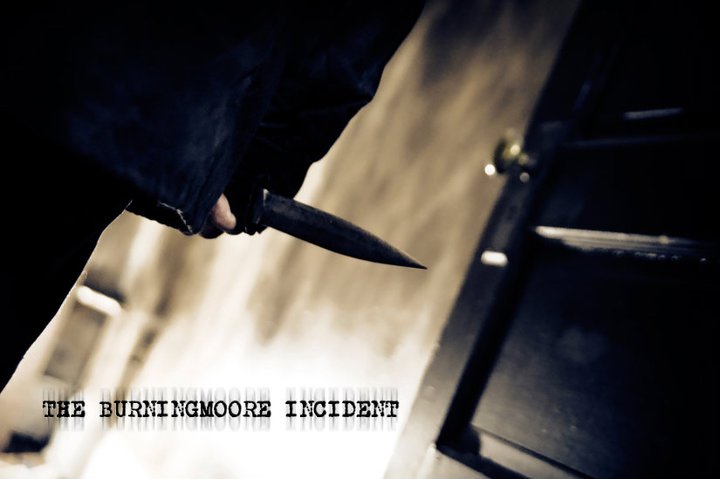 The British film World War Dead: Rise of the Fallen (2015) delivers a fresh take by featuring Ray Panthaki (from 28 Days Later) as a brash young director shooting a documentary about World War 1 soldiers who died in battle nearby. When the undead interrupt the crew’s impromptu football match, the crew realize they should have stopped filming a long while ago.

Another high point in the sub genre’s modern history was 2010’s Reality Kills (aka The Burningmoore Incident). Unlike most of its siblings, it doesn’t feature deserted woods or hapless teenagers. Instead, it’s squarely set in suburbia, filled with middle-aged professionals and based around home decorating.

A small-time renovation company is being filmed doing up a tumbledown house for a DIY show, planning on a “complete home transformation process” into a smart new B&B. There’s all the routine delays and annoyances of filming: background noise causes re-shoots, the camera operator treads in dog crap while filming, and the crew are either late or constantly arguing. And if that’s not irritating enough, every time they try to grab some stock background footage, there’s a hooded figure glaring menacingly at them from the distance.

Eventually, each of the workers meets a nasty end with their own equipment, captured on the house CCTV. The electrician pays the price for not seeing all wires are safely out of the way, and the painter decorates his pristine white wall with his own blood. The lead decorator returns to the shoot to find very little in the way of his crew, and does a bit of REC-style rewinding of the CCTV footage to try to discover what happened.

British director Kieran “Ran” Edwards knows about the pros and cons of writing and directing a found footage feature. 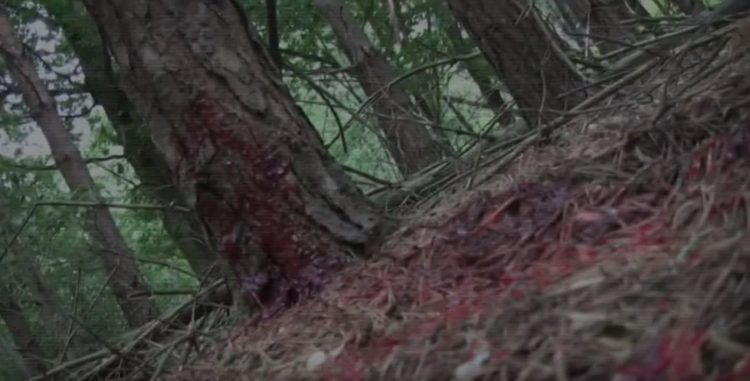 His film, The Devil’s Familiar (2019), was shot in Worcestershire, West Midlands, UK, and was just released on Blu-ray by Darkside Releasing. I had a chance to speak with Edwards, and he attributes the popularity of found footage to its “rawness”.