Classicism and Conversion: We go beyond the surface scares and explore the deeper meaning behind Candyman 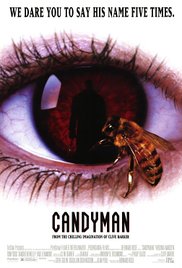 In Candyman (directed by Bernard Rose), based on the story “The Forbidden” written by Clive Barker, Graduate student Helen is forming a thesis based around urban legends and seeks to be the final word in its rooting. Her research leads her into impoverished neighbors, where she learns of the Candyman and his all too real presence within the community.

Side Note: In this video, the cast and director discuss the Candyman Mythos, alongside Clive Barker, who talks of his inspiration behind the short story:

Ghost Stories Can Be True; With passed along tales and nearly no credible evidence, urban legends are laughable. Still, a small part of us is still convinced there is some truth to story. It’s the reason why we check out children’s candy after trick or treating. It’s the reason that when we go back to our cars we fear we’ll see someone in the backseat or a hook dangling on the door handle. In Candyman, the evidence is there in seemingly flesh and blood, as he makes himself known to his doubters in the most gruesome way. 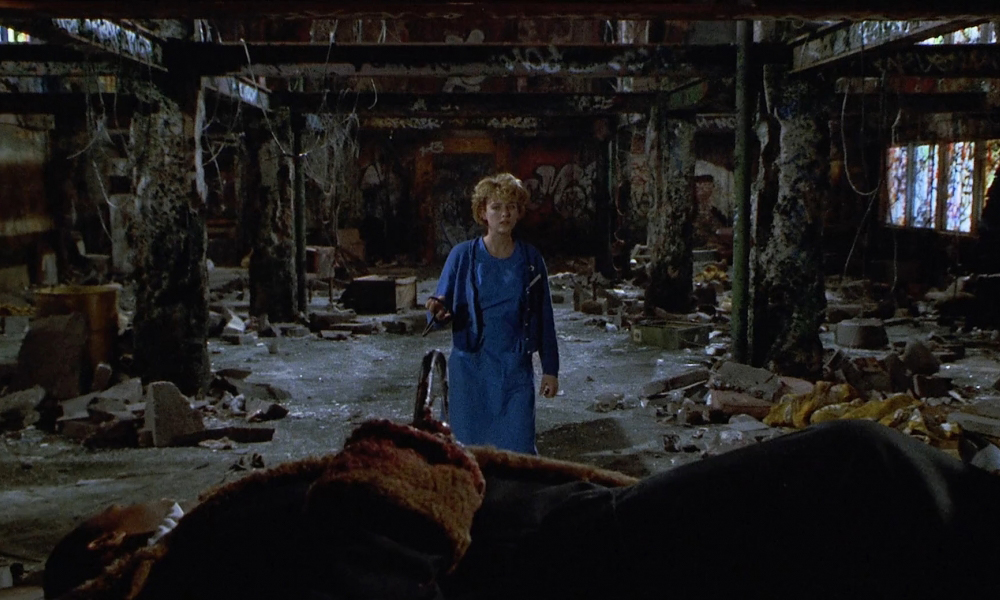 In a Padded Room; It’s debatably worse to have everyone think you’re insane versus actually being out of your mind. A lot of films use this premise to cause unbearable tension and suspense, and it works. This unpleasant situation befalls Helen and complicates both her life and her work. Her already fragile support system becomes depleted and she strives to survive in a world of doubt from herself and the people closest to her. On this same page, it’s unsettling how resistless our peers become when condemning someone to mental illness.

Risking an Innocent; The film involves the butchery of animals and threatens infants to motivate Helen to believe in the horror stories she has been so passionately reading — two things that a woman will no doubt put herself in harm’s way to save. The death of animals and children will always be senseless and unfathomable; and that’s exactly why it’s disturbing to audience members. 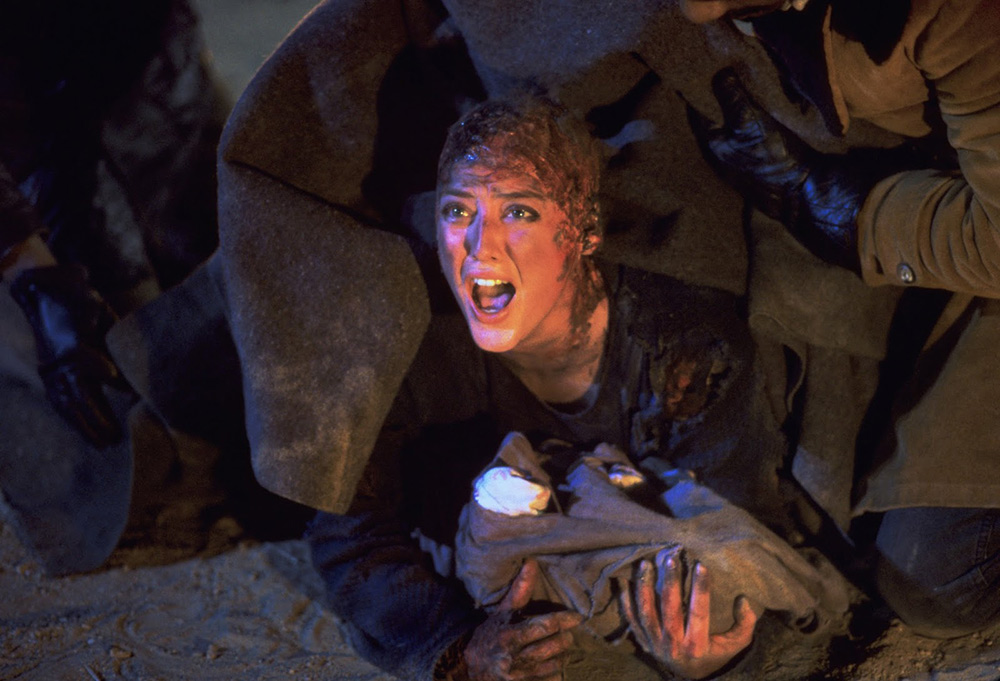 When Candyman was first released, many noses turned up at it for a few reasons. One being there was too much violence and too much blood, another being the fear that a black villain would brew thoughts of racism in a fragile society. But because of those reasons, it became a success. Much like Romero, Rose broke through those standards in the genre by casting an African American lead and that very act spoke volumes. 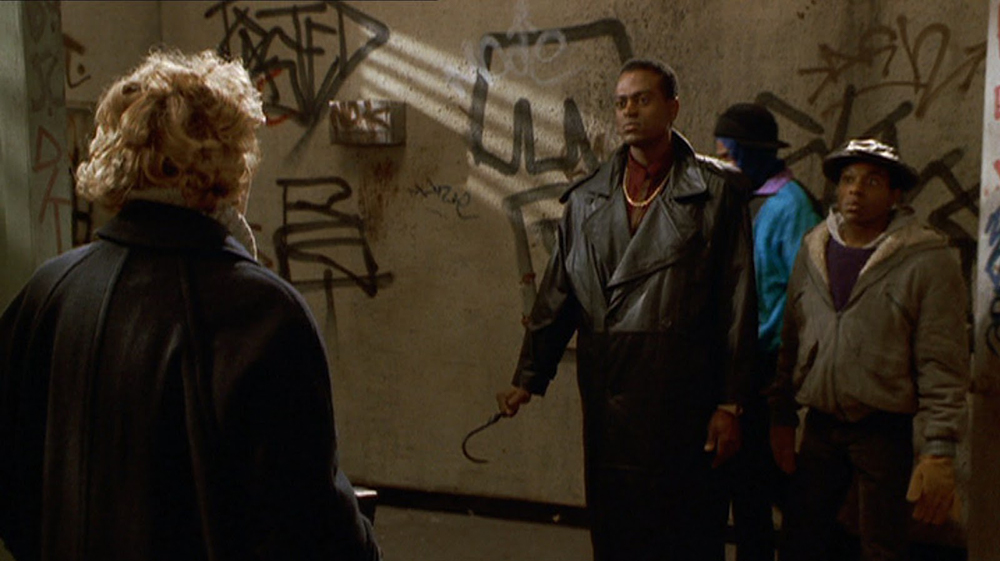 On its surface, Candyman is a triumph for equality within the horror community and it told the tale of America’s shameful past of slavery and racism through the eyes of a brutalized, tragic character. The story of the protagonist, Helen, intertwines with Candyman’s and both explore the rasping facts of actuality in the past and modern times. 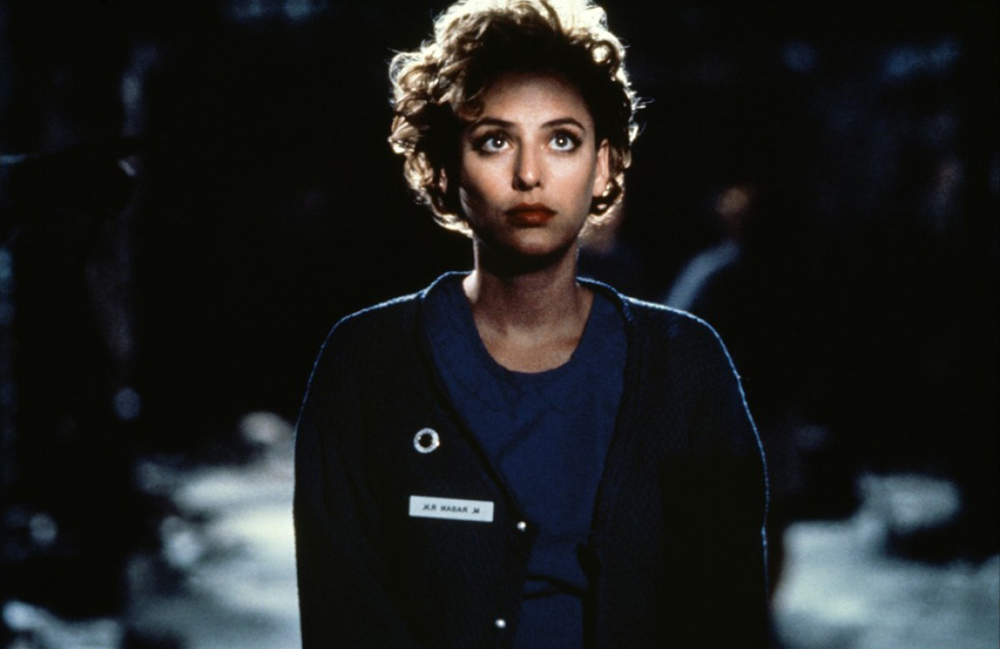 Helen starts out as a nonbeliever, a doubt-filled woman who seeks the truth in the topic she’s researching and within her own marriage. She denies the feelings she has about the possible infidelity her husband is engaged in. She tries to push through the negative and pretend nothing is wrong, though her gut tells her differently. Facing the truth that her husband is unfaithful would be too awful; the same could be said of facing the reality of the Candyman, and that is ultimately the reason why he appears to her.

Her research has led her to the an almost believable conclusion, until it’s foiled by the convenient reality of a criminal posing as lore. From that point, her inklings of belief are squashed and she’s pacified yet again with believing everything is fine and that monsters only exist in fairy tales. Once Candyman reveals he is true and this comfortable place she has been in for so long is threatened, her sense of control is extinguished; literally and figuratively, as Candyman places her in situations that paint her as a murderer and of which she has no part in. 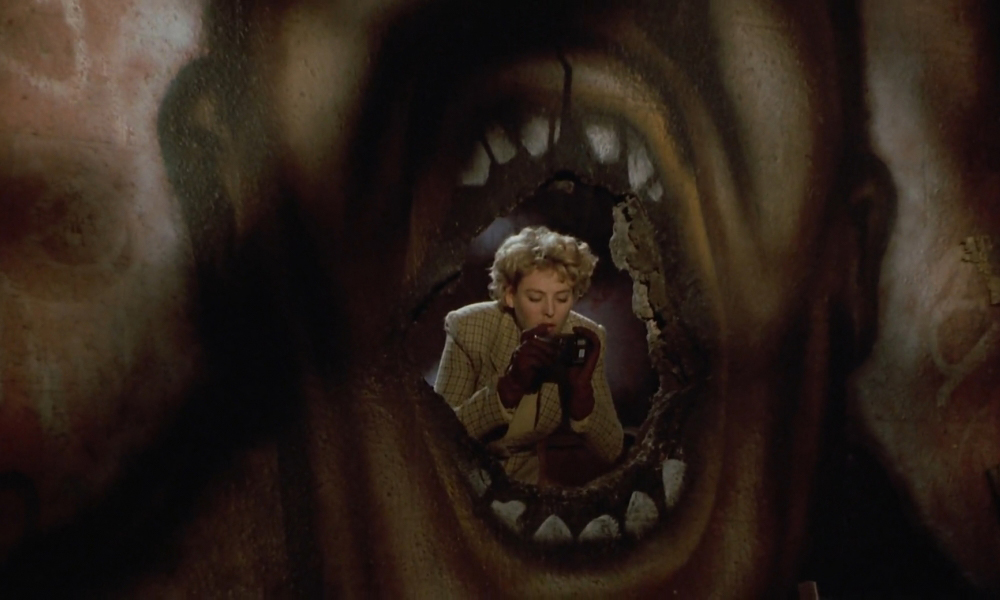 Pushed to her limited, Helen finally succumbs to the harshness of each reality she’s juggling. She finally sees concrete evidence that her husband has a mistress and accepts that her fate is now decided by a living, seemingly breathing Candyman. She’s left with a shambled life and a broken marriage, but that pales in comparison to what really matters; rescuing a child whose life is in danger. In this regard, the truth set her free and that denial she harbored for so long no longer matters.

By stifling doubt, she learns that acceptance of truth is much harder than listening to a lie but so much more freeing, as the bondage of self-doubt and paranoia is just as painful as the harsh truths we try to deny. 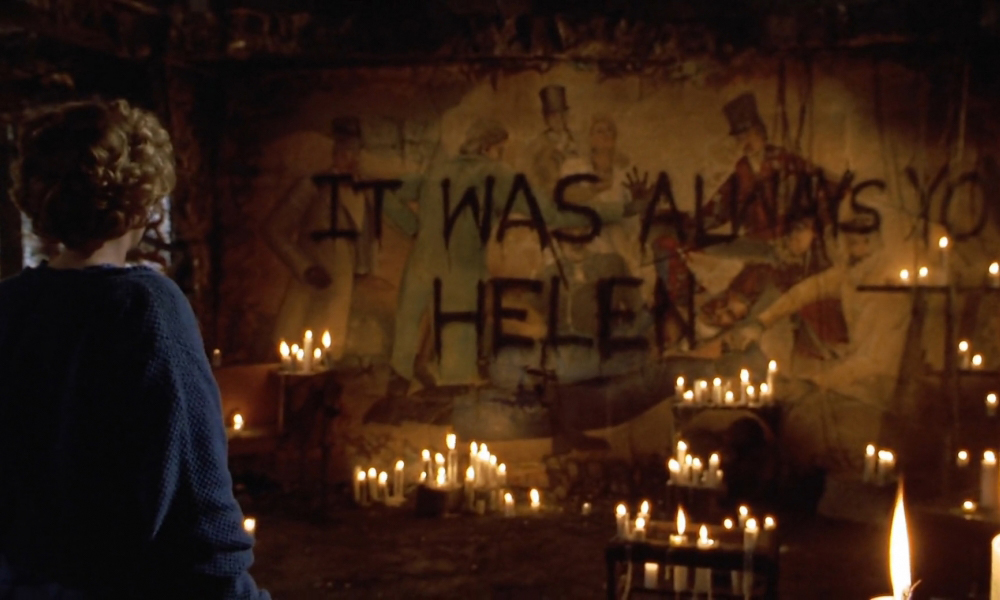 Ironically, Helen sought recognition for her academic endeavors on urban legends. Instead, after being framed and tormented by one, she is as infamous and frightening as her research. This can be seen as a conversion of sorts, a non-believer transitioning into a faith to become a follower or even a martyr.

The contribution of ‘Candyman’ to the horror genre was a tremendous one, as fans gained another tragic monster that speaks earnestly to our own tormented selves. Both Bernard Rose and Clive Barker strove to redefine preconceptions and convey the truths in relentless and plain-spoken ways.

Upon your next viewing, allow yourself to watch the story unfold through every character’s eyes. Perhaps, with a bit of luck, this will be an aid for you to see yourself and others from a new perspective as well.