Southern Charm: Interview with Caroline Williams, discussing her “Texas” roots, the role that made her an icon, and her successful career in the genre.

Editor’s Note: Our writer, Billy Stamper, had the pleasure to sit down with a horror icon and beloved scream queen Caroline Williams. Her breakout role in the genre, Texas Chainsaw Massacre 2, made her a legend. And she has continued to dazzle with memorable roles in a string of horror films, including Leprechaun 3, Stepfather 2, Hatchet 3, and Sharknado 4. 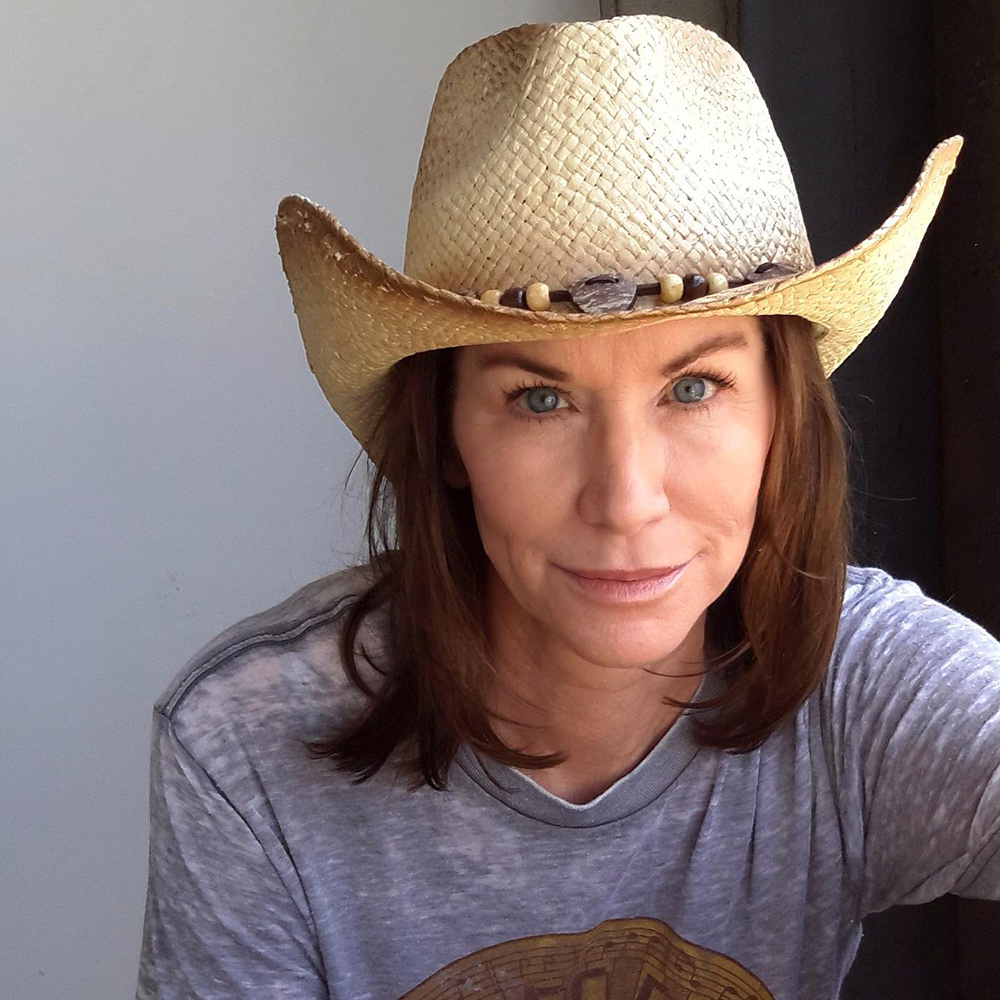 Billy Stamper: Hi, Caroline! Thanks for chatting with me. I’m a big fan. I wanted to start by asking why you wanted to become an actress?

Caroline Williams: Well, I always had a bit of interest, but it wasn’t really all encompassing. And it wasn’t until I started working for a television commercial company in Houston, Texas. They did a lot of TV commercials for the Mexican market. 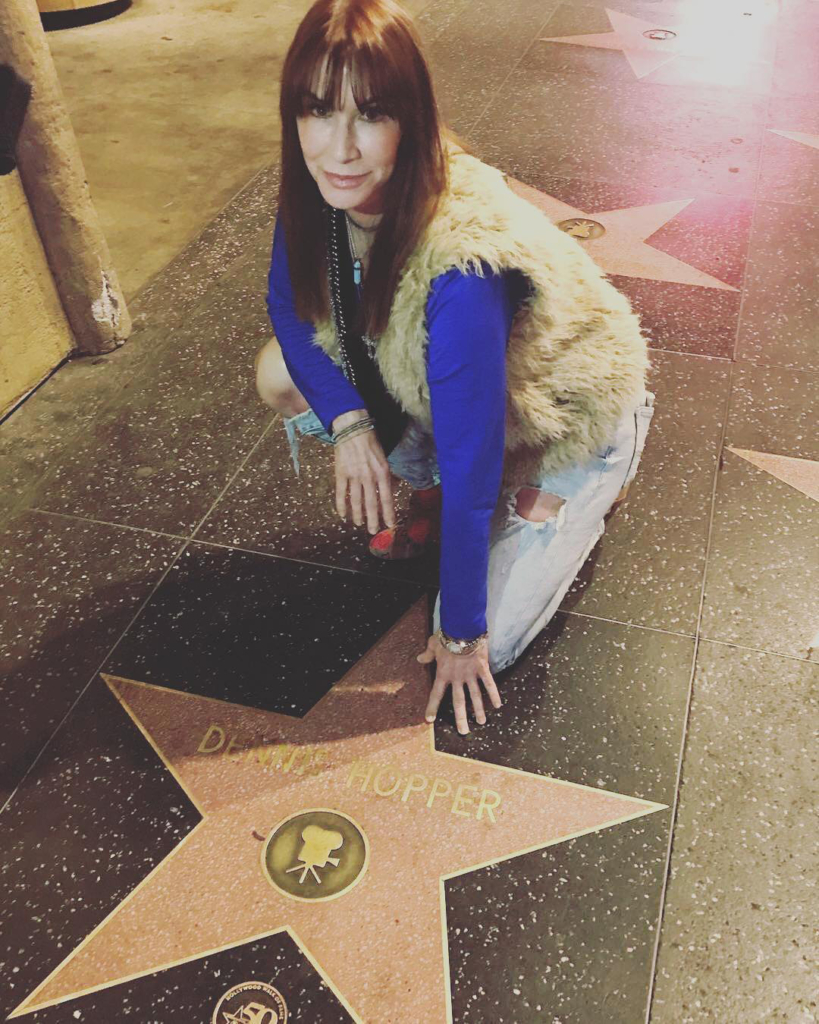 And of course, the market in Houston at the time was still relatively limited. There were still a lot of runaway productions. The film Urban Cowboy had shown up in town and shot in Houston. Various other movies were  coming and going. A couple of agencies had popped up and I thought, “What the hell, give it a shot and see what happens.” And it took off. 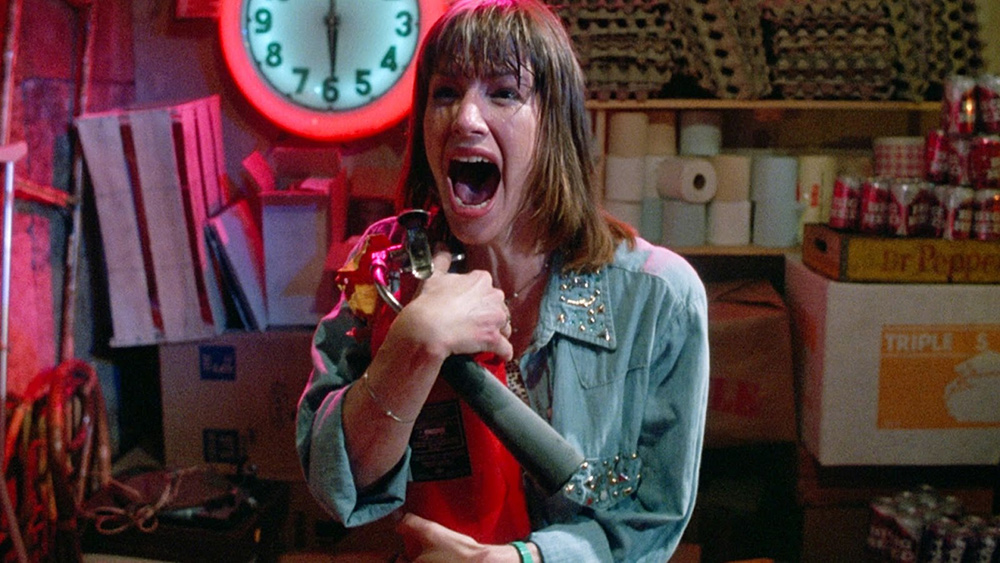 BS: I hear your audition to Texas Chainsaw Massacre 2 was intense. Can you tell when how you prepared yourself for that audition?

CW: Yeah, it was a bit of a risk. I feel if you want to stand out, you have to do something. I’ve heard directors say before that they know the minute you come into the room if they like you — if they see you in the part or not. So I just ran into the room screaming and gave a very physical, intense performance. I thought, “This is what it calls for in the script,” and that’s what I did. That’s how I went into the room.

BS: What drew you to working on The Texas Chainsaw Massacre 2? Was the horror genre something you wanted to be in? 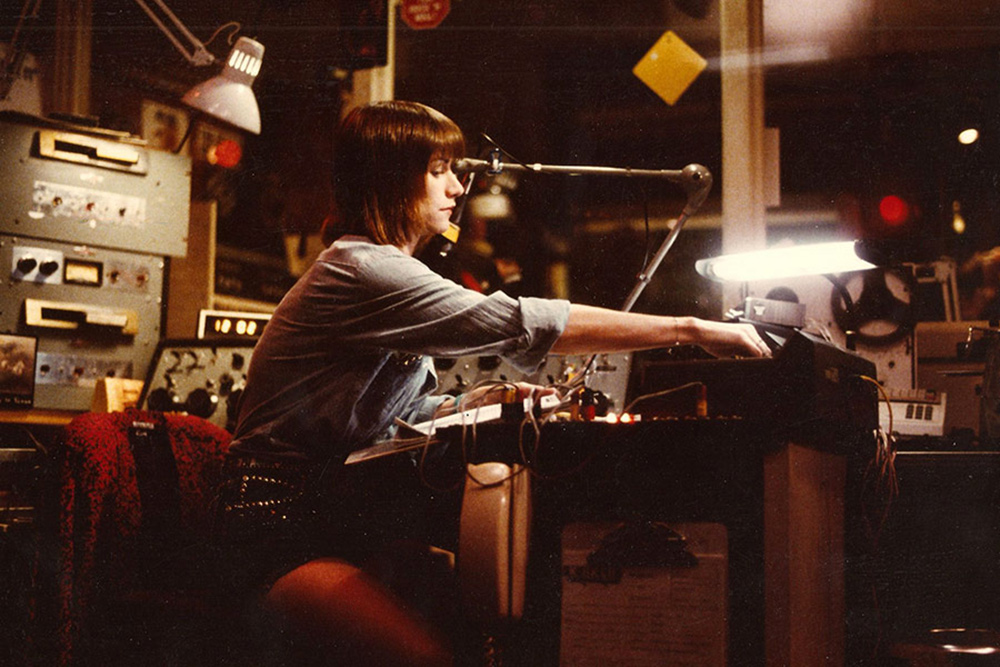 CW: It wasn’t just the appeal of horror for me…it was a love of acting. You know, I had done my first movie for Louis Malle, a movie called Alamo Bay with Ed Harris and Amy Madigan. I loved the experience. It was amazing. And soon after that, I did a film for director Matthew Robbins, The Legend of Billie Jean. I was hooked on performing.

BS: The Legend of Billie Jean is one of my favorite movies! I grew up watching that movie all the time. Helen Slater was perfect in that film, as was the entire cast. 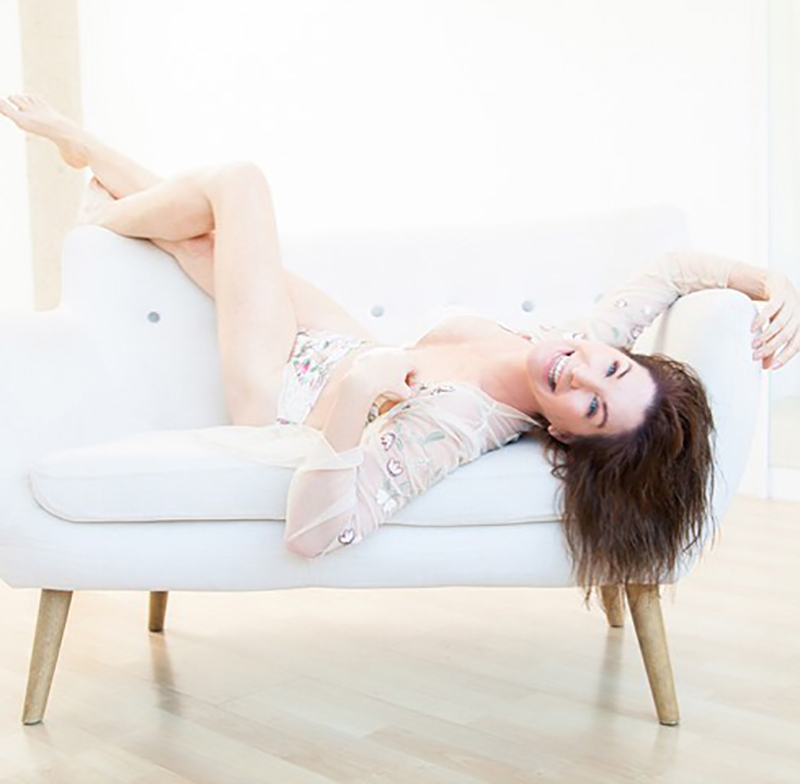 CW: Yeah, it still holds up to this day. It got a Blu-ray release a few years ago. And I watched it again for the first time in years. I just thought, “Wow, except for the absence of cell phones, you could drop that movie down anywhere in America today and it would still work. It would fly, and audiences would dig it.” I just loved seeing it again…it was such a wonderful trip down memory lane. All those actors those terrific  actors, it was such a beautifully cast movie. Every actor worked, every actor made their role sing truly. And Helen Slater — just, what a beauty, I mean really. 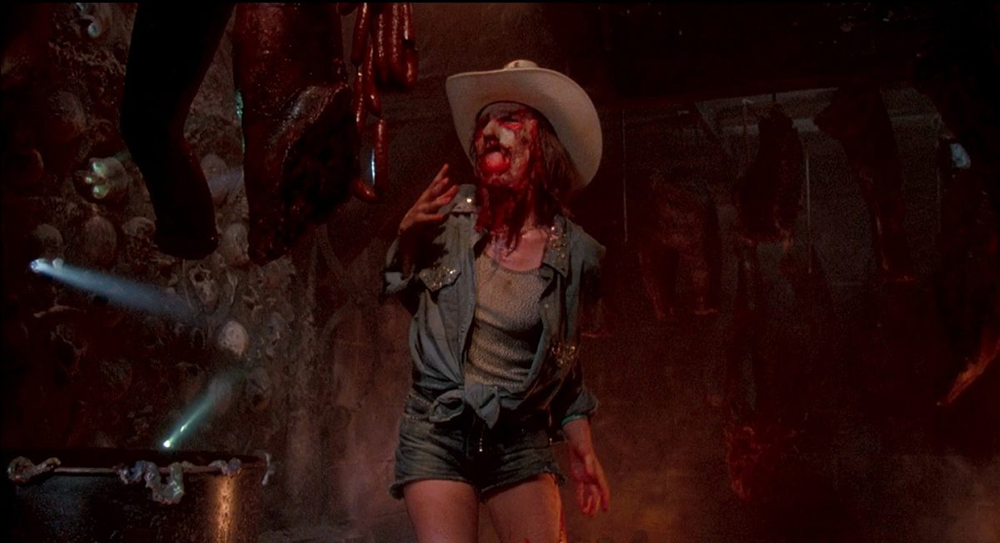 BS: Let’s not forget a totally awesome soundtrack with some of the best music of the 80s! Ok, back to TCM 2…

CW: That was simply opportunity knocking. I had been working a lot in Houston and started working a lot in Dallas. I told myself if I did well in Dallas, I could move to L.A. Then Texas Chainsaw Massacre 2 showed up. That was essentially an L.A. funded and based movie, although I  found out later that Tobe (Writer/Director Tobe Hooper) and Kit (Writer/Director Kit Carson) wanted someone from Texas in that role. 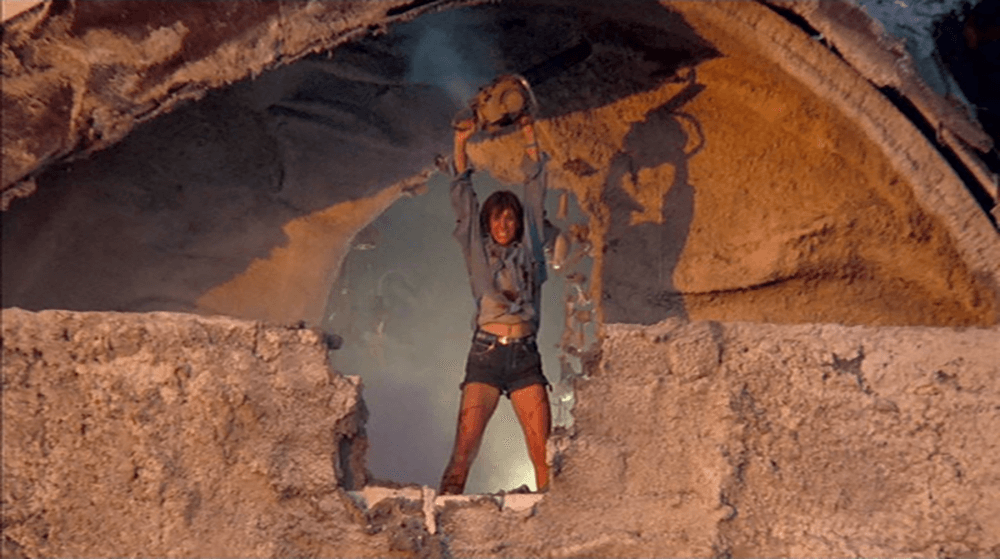 It was a fantastic opportunity, and I knew that we had something special when the movie opened up so soon after it wrapped. There was a very little lag time. It hit theaters at the end of August. We wrapped on July 4th, and it was in the theaters by the end of August — which is a spectacular turn around. So within 3 weeks, I had moved to L.A. That was just a breakneck speed for something like that.

BS: It’s amazing to think that the film was put out so quickly after filming. What would you say is the most extreme scene you had to film in your horror career?