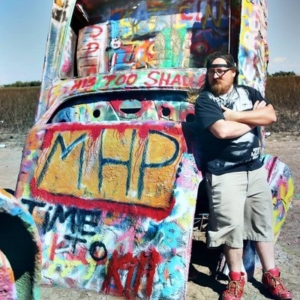 If you’re into indie genre goodness, then you may be familiar with the name of Brian K. Williams. Well versed in multiple facets of filmmaking, Brian has worked on several productions in various capacities.

Starting back around 2013, Williams began his career in the industry by simply picking up a camera and becoming involved. After focusing on music videos and short films, he completed his first feature in 2014, the fan favorite Time To Kill starring his wonderful wife, Ellie Church. Brian has subsequently worked as editor, director of photography, actor, writer, producer….and he doesn’t seem to have any plans of letting up. 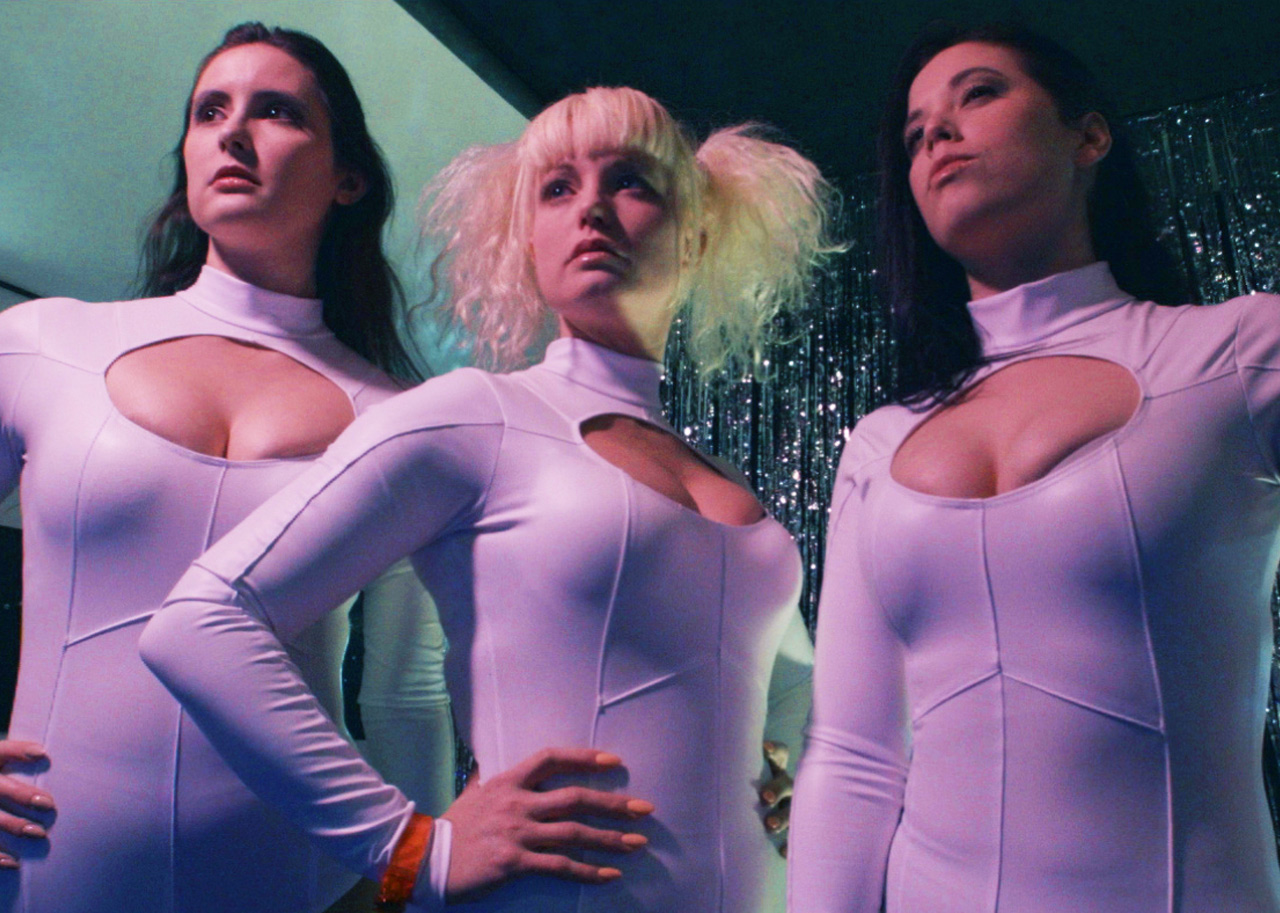 In 2016, Brian and fellow filmmaker pal Scott Schirmer (Found, Harvest Lake) joined forces to create Bandit Motion Pictures, a collaboration which would allow the talented team to develop, produce, distribute and license their own independent films. Space Babes from Outer Space, Williams’ other feature, is also under the Bandit Motion Pictures banner.

Never one to rest on his laurels, Williams also recently joined forces with fellow indie filmmaker James Bickert to assemble a production company,  WIP (Work in Progress). And the two just announced the company’s first feature release, the completed film Amazon Hot Box, written and directed by Bickert and produced by Williams. Filmed and completed in secrecy, the film has been met with great enthusiasm by the horror community.

I recently reached out to Brian and asked the genre guru a few questions.  Here’s what he had to say! 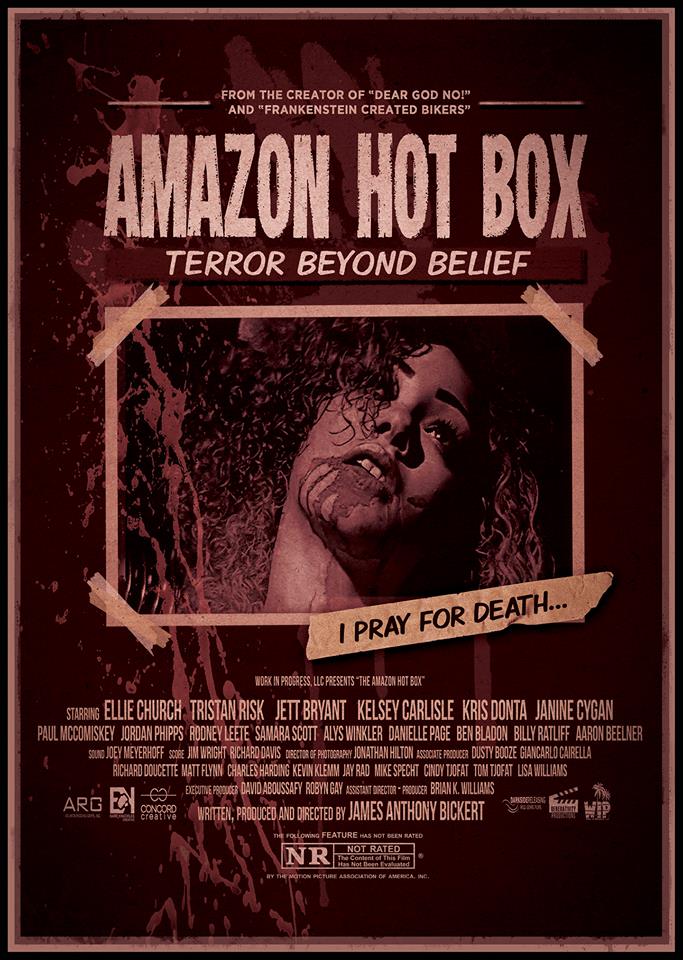 Everyone on ‘Amazon Hot Box’ kept the completed production a secret, as well as the creation of WIP.  How difficult was it to keep all of this to yourself?

It was pretty difficult for me personally, mainly because I had just moved to Atlanta. We were coming up on a year since my last film Space Babes from Outer Space was released, and I had all kinds of people constantly asking me what I was working on and what was I going to do in Atlanta. And here  I was sitting on a completely shot and edited film and unable to talk about it. 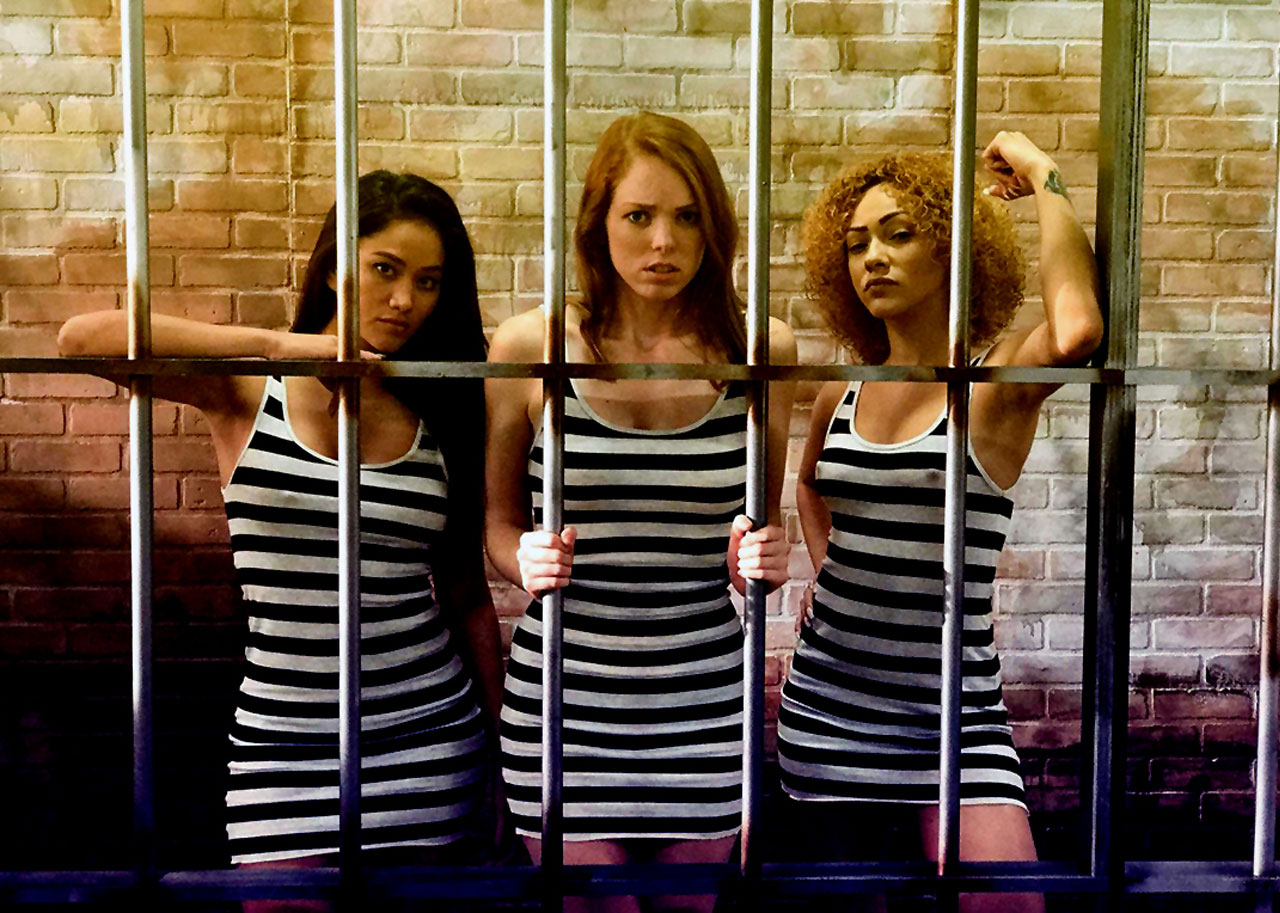 How was the conversation initiated between yourself and James Bickert in regards to teaming up and making Work In Progress (WIP)?

Jimmy and I had talked in the past several times about wanting to work together, and specifically about making a women in prison film together. When it looked like we would be moving down to Atlanta, we discussed the idea of teaming up on several films. He shared the script with me, and I was in love with it. From there, we were off to the races with it.

Will this be the business model for WIP  — revealing films already in the can, almost immediately available for fan consumption?

I don’t ever like to say never, or always, especially in a business like this because there are so many variables. And it gets harder every time it seems. But ideally, yes, I would like to continue this model whenever possible. It all boils down to the support we are able to get on each end of the spectrum. But as long as we are able to continue doing it this way, I think it’s the best way to do it. 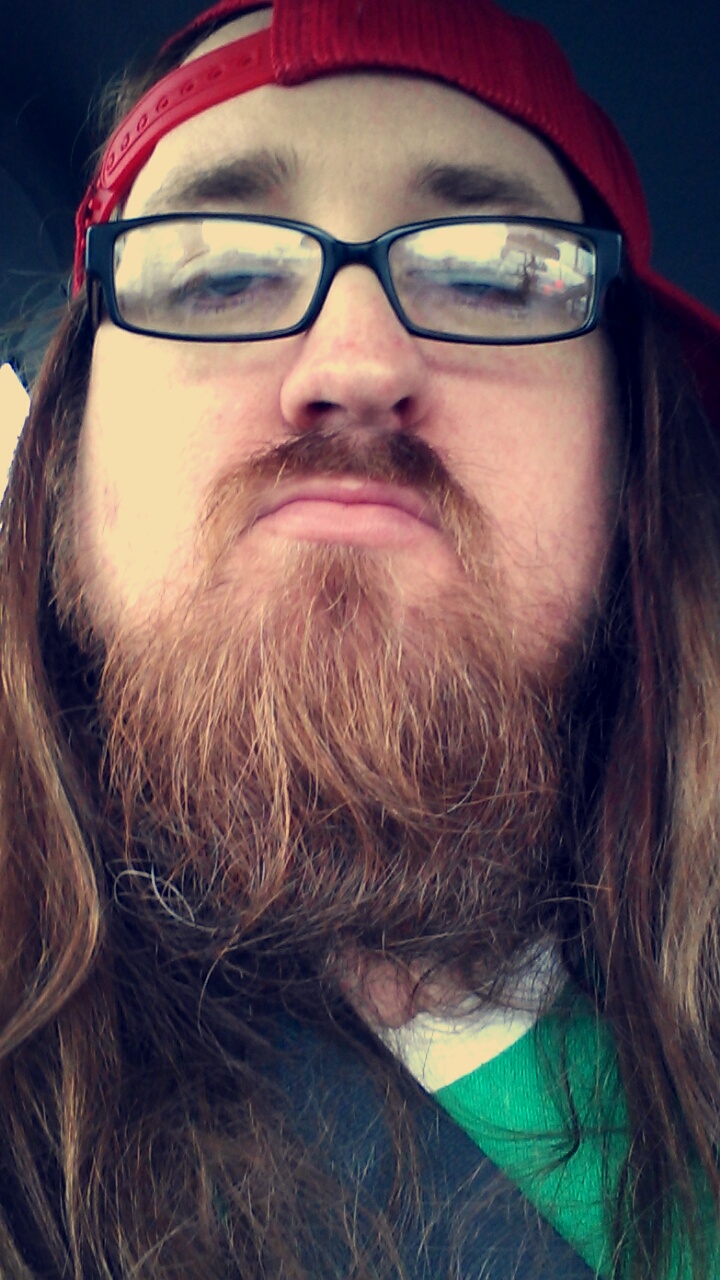 Much like your partner Bickert, you have the ability to wear many hats during the filmmaking process. What was it like collaborating with him on ‘Amazon Hot Box’?

Working with Jimmy has been great. He’s been able to teach me a lot. Amazon Hot Box has been a bigger cast, crew, and just film in general than anything I’ve worked on in the past. I’ve been able to learn even more working with him, and I look forward to it getting more streamlined with each film.

As I mentioned before, Brian, you are very skilled in many facets of filmmaking. Is there a role you prefer over all others?

It’s really hard for me to pick just one. But if I had to, I’d probably choose shooting. It’s very hard for me to be on set and not have a camera in my hand. I’m a very visual person, and even when I write, I generally write camera direction, specific shots, etc.

Finally, what are some of your favorite flicks?