We chat with talented “Dreamkatcher” star and genre favorite Radha Mitchell about her latest role, her love of horror, and what’s next for her.

Radha Mitchell first caught my eye in the beautiful and gritty film, High Art. It wasn’t long after that she exploded into the horror scene with Pitch Black, Silent Hill, The Darkness, and many others. Her latest film, Dreamkatcher, is a horror-thriller about a woman that must save her stepson from a mysterious entity.

I was lucky enough to speak with Radha, and we discussed who she would like to collaborate with, what’s next for her, and of course, horror movies. 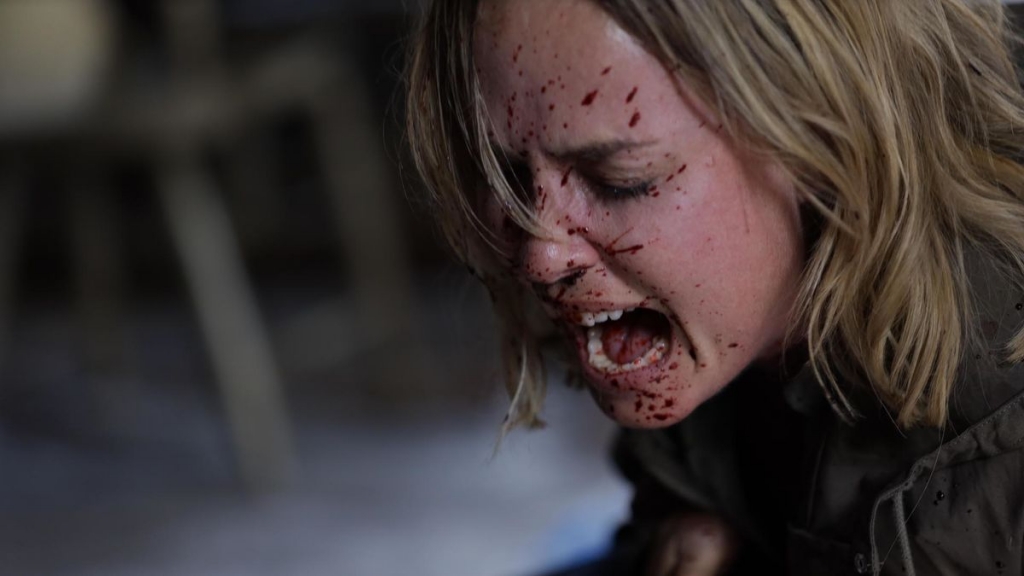 Morbidly Beautiful: I hd the chance to watch your latest film, Dreamkatcher, today. I thought it was great! Thank you for taking the time to speak with me today.

MB: So, what was it about your character in the film, Gail, that made you want to be part of the project?

RM: I was really interested in the nightmare playing out of the stepmother, and how bad can that get? But also the play between the rational and the irrational — a character who’s trying to hold onto irrational fantasies, who eventually is converted to a different perspective. And also just this idea of fear, and this idea of nightmares. Not the idea of nightmares, but the experience of dreaming — and where’s the limitation of reality there? What is a nightmare, through the lens of a shrink, was a great opportunity to kind of just look into the world of the conscious and the unconscious through Gail’s eyes.

So I was really interested in that, and particularly the dynamic between her and Fin’s (Finlay Wojtak-Hissong) character, Josh, which is a kind of uncomfortable relationship that has moments where she’s sort of longing for a relationship with a child because she’s lost her child. He is looking for a mother, but at the same time is repelled by her, and threatened by everything that she represents, potentially replacing his mother. Just the kind of internal tug-of-war was interesting there, too. 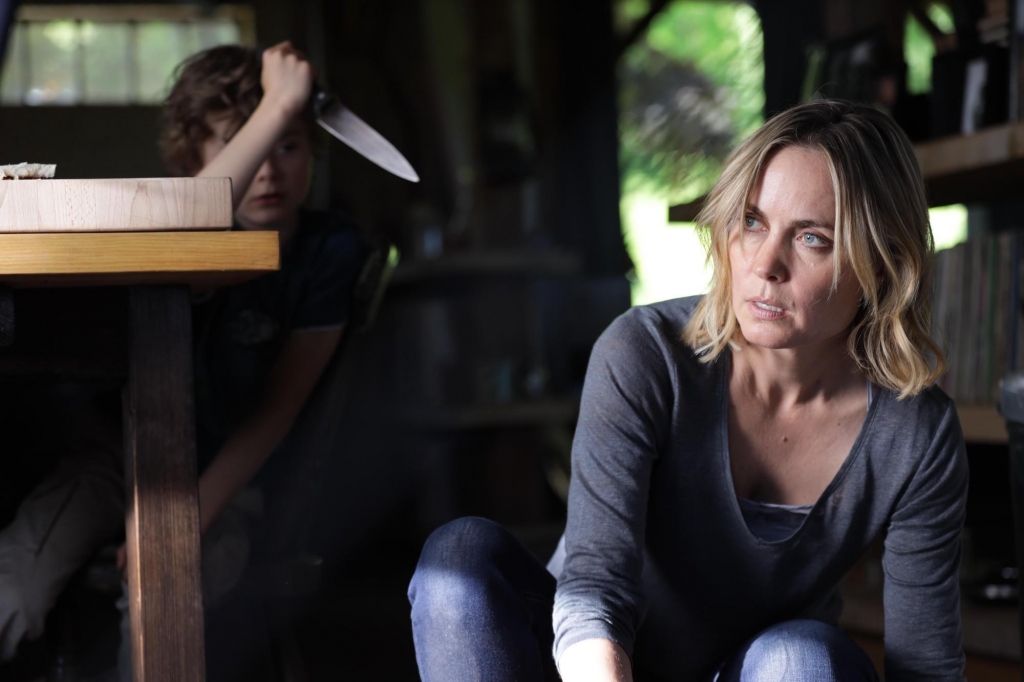 MB: You mentioned his reaction to her, and what stands out to me is when you guys were playing the piano, and he slams it down and says, “Go have your own child!,” and takes off running.

RM: I like that he wasn’t the sweetest little pumpkin, you know? He was a little brat that you don’t really love, and at the same time, you can see the vulnerability. I thought that was a really interesting character depiction. And the dynamic being as uneasy and awkward as it was, it was something trying to get through there, and that was a challenge that was interesting. It was unconventional. There’s nothing saccharine about it. I like that too. There’s a dryness to it, which is interesting. It gives you this real sense of naturalism, which then goes to this surreal sort of hyper-natural, irrational crazy crescendo at the end.

MB: I liked that it showed you where he was mentally very early, and it let you know that he wasn’t going to be a warm, fuzzy character. It kind of let you in to where exactly he was in the relationship.

RM: And then there’s times you do see, especially as the story plays out, you see the struggle inside of this kid. You see the dark force, and then you see this kid that really needs a hug. And I love the mix there. It’s almost like a schizophrenic performance. Two energies inside this little boy, and Fin just naturally has that sweetness, like his face. He just looks like a little angel, and then watching him turn into this devil-like character was really kind of fun for all of us. 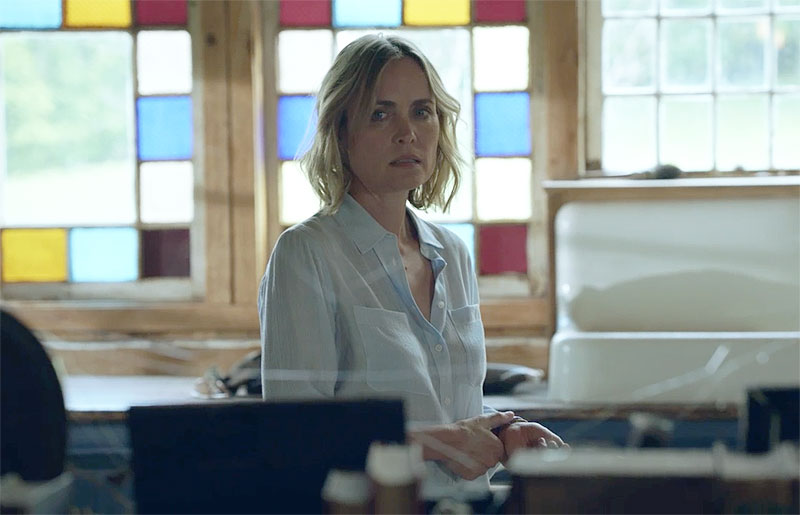 MB: What was your fondest memory of filming?

RM: I was lucky to be working with friends. Orian Williams, one of the producers, was a friend of mine for a long time. I knew Kerry (Harris) sort of transgentialy, the director. There was a kind of, when you get to work with people you know, it’s as good as it can get. Because often you’re working on sets with people who you’ve just met, and you have to create a relationship. In this case, we knew each other, so we already liked each other. It’s a creative, fun collaboration being around people you enjoy, and also being able to create something. In general, that was the vibe.

There were fun moments. Like I liked this little scene where Henry’s (Thomas) character is playing the piano, and trying to teach my character. There’s an intimacy and a kind of subtlety in the way that was directed, and Henry actually plays the piano, so there’s this kind of reality of that. Mixing those kinds of scenes with these violent scenes that occur later on in the story, I think the elegance of the tale… it plays out like a family drama, and then goes somewhere in a completely different direction. I really like the cynicism of the script. 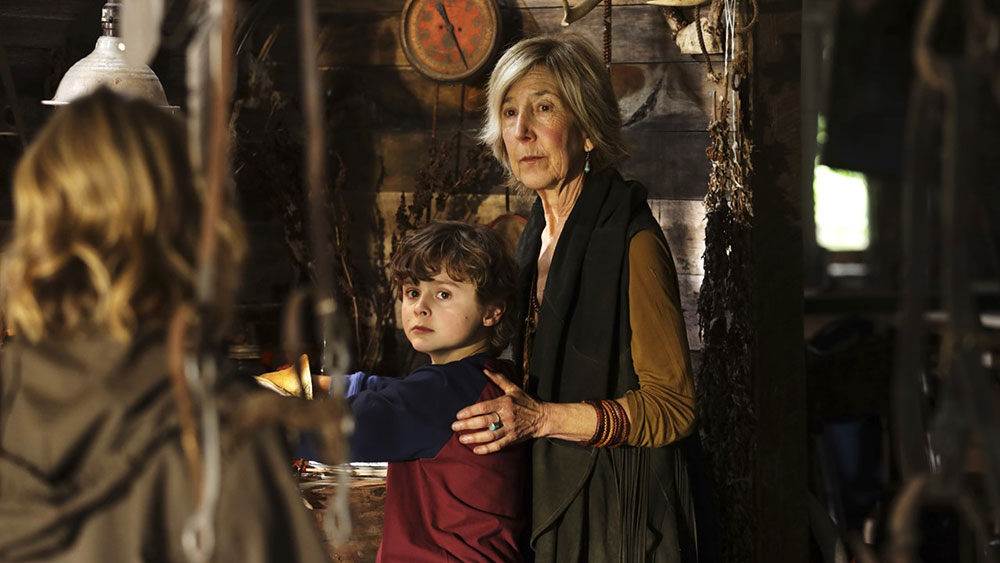 MB: Horror fans love you for your roles in Pitch Black, The Crazies, and of course, Silent Hill. What draws you to the horror genre?

RM: I really don’t know. I think what I love about it is probably what you love about it. It’s an irreverent space where anything can happen, and you don’t get that in other genres, and the creativity that comes with that. It’s very experimental, especially in a movie like Silent Hill where you see these fantastic nightmarish characters come to life that come out of some Bosch painting. Beautiful, and ugly and terrifying, and obviously also dreamlike.

I love the creativity of the genre. From an acting perspective, the intensity of what the performances can be, an almost opportunity for catharsis. If you’re got demons of your own that you want to express, you certainly get to do that in these kinds of movies.

MB: That film still terrifies me.

RM: I don’t know if you’ve heard of this therapy called primal scream? There’s this whole kind of therapy where people scream, and pay people to scream in these padded rooms for like three weeks. By the end of the therapy they’re transformed. When you get to do these movies, you get to scream, you get paid, you get this whole setup around it. And there is a kind of catharsis in that too. So, I don’t know. It’s fun basically. 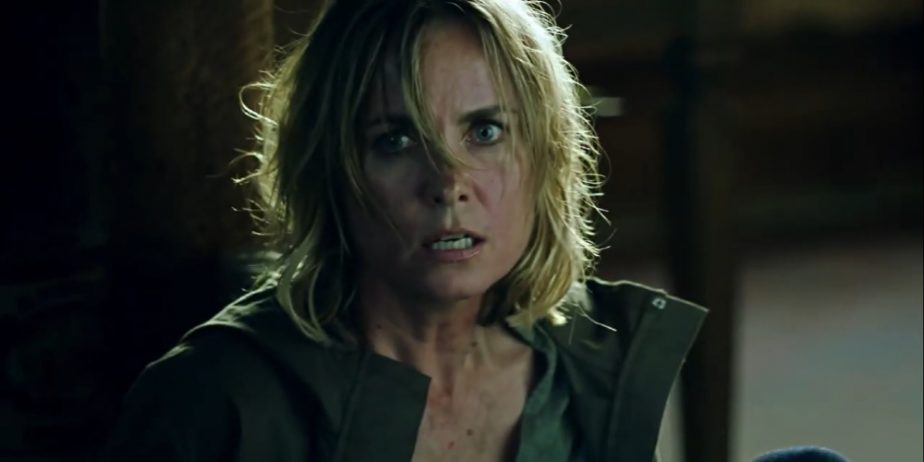 MB: If you could collaborate with anyone, living or dead, who would it be?

RM: I’m interested in working with, eventually, Lars von Trier. I think that would be very interesting. Epic directors like Orson Welles… Let’s leave it at those two right now.

MB: I know that everything is on hold right now, but what do you have coming up next?

RM: Well, I have a movie called Run Hide Fight, which I’m not quite sure when the release is for that. And another movie, which is very sweet actually. It’s called 2 Hearts, and it’s more in the inspirational space about a lung transplant, and these two families brought together through this unique experience. It’s quite beautiful. So that, and then another one, which I think is going to be very rock and roll, called Asking For It. I can’t say too much about that movie yet, but it’s got a great cast and a really kind of unusual, experimental story to tell.

MB: Oh, cool! Definitely excited to hear more about those. I only have one last question for you, Radha, and that is what is your favorite scary movie?

Thank you so much to Radha for taking the time to speak with us. Be sure to check out Dreamkatcher when it’s released on April 28, 2020.