Adapted from a horror short film of the same name, Hulu’s “The Body” translates well into a feature full of conscious side jabs and well-executed kills. 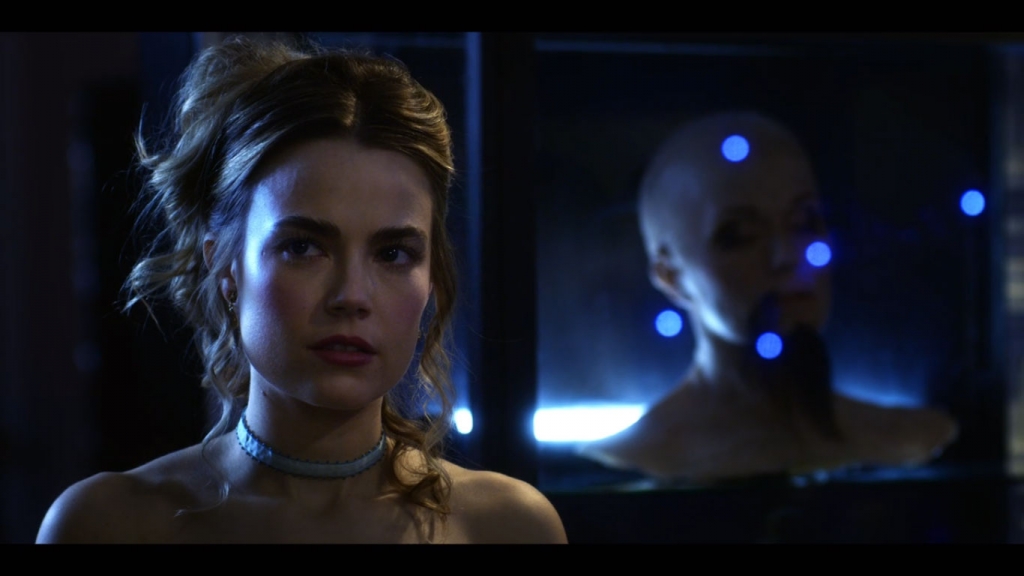 It’s a simple yet effective storyline; a killer for hire treks through the night with his latest victim’s corpse when he encounters trouble of his own. Thankfully, it’s Halloween night and his uniform is mistaken for a costume until further inspection takes place. It’s all downhill from there.

The Body pokes fun at both ends of the current social climate, a bit ostentatiously in moments. It’s a comedy with horror elements for its majority, keen on catching you off guard with pop culture references and being cheeky whenever possible. The antagonist Wilkes (Tom Bateman) is stern but carries his own brand of humor, namely his irritation for every single person around him. He’s not the most exciting guy to hang out with but he is our villain and it’s refreshing to not be corralled with the victim for once. 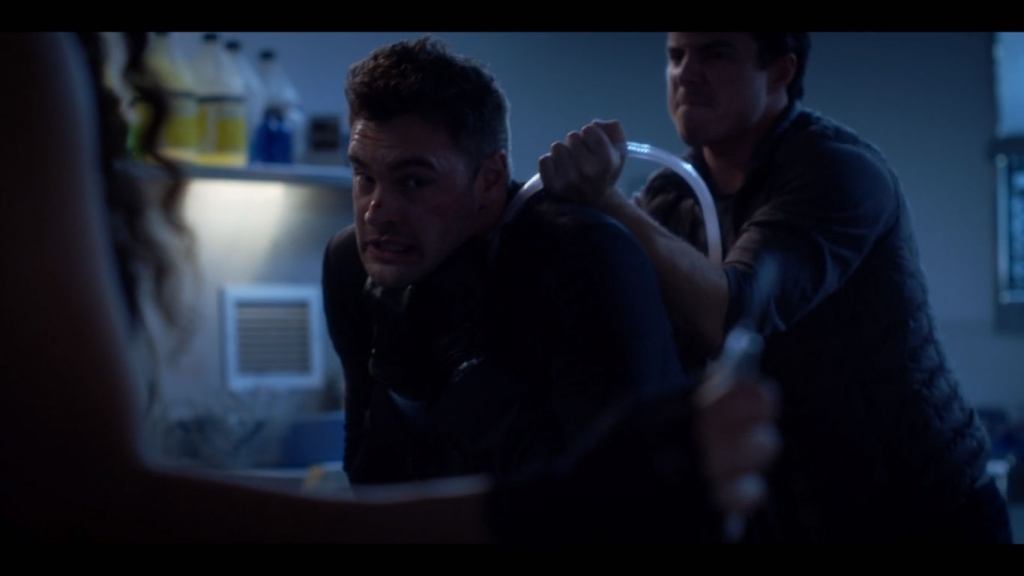 The ladies of The Body (Aurora Perrineau and Rebecca Rittenhouse) led the way with logic and brass throughout the film without submitting to their stereotypes or their counterparts (and without a single breast slip). They help expose the fact that our villain can make bad choices too, something he thought only his victims were capable of.

With a smorgasbord of glorious f-bombs being dropped, it would have been quite the pairing had there been even more graphic content. When a death did occur, it was front and center and very well done, the most memorable being particularly juicy.

Some jokes didn’t land, or perhaps it was the character delivering them, as a few of them were borderline unlikeable up until their screen time ended. These supporting characters did prod at fake fans and name droppers, somewhat of an epidemic in the film industry. A steadier hand on the camera in certain shots would have also been less distracting. 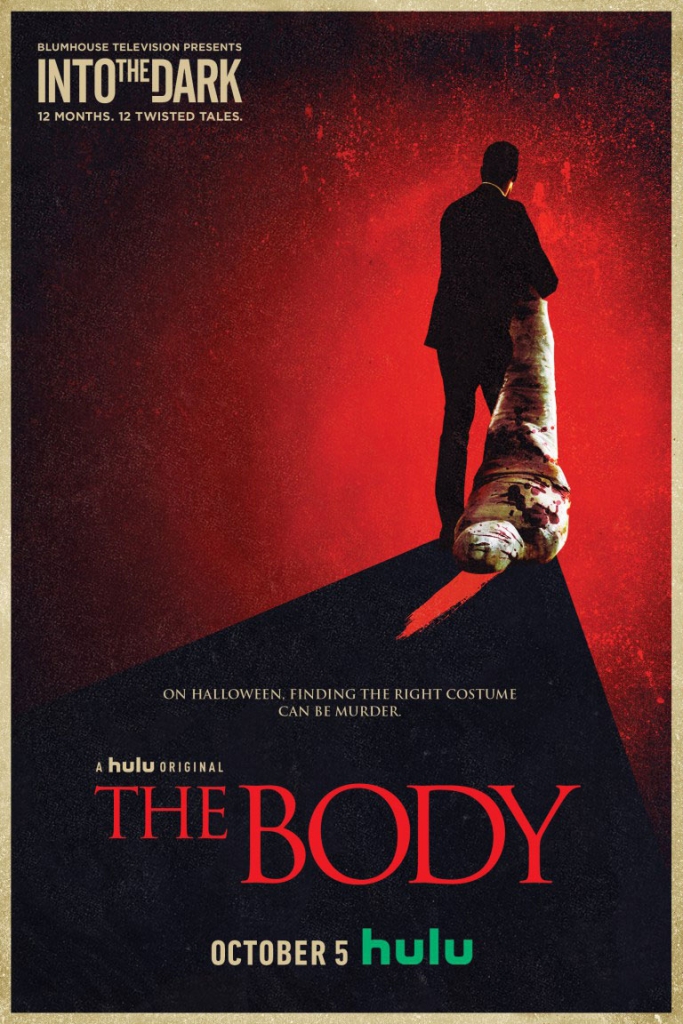 The concluding moments are interesting, as you’re not sure whether to feel relieved or worried for what’s to come. It’s a bit of a hybrid horror ending but satisfying nonetheless. The intent wasn’t to scare but rather to entertain. What is apparent is that a lot of horror fans were involved with the making of The Body and it unabashedly shows.

The Body is now available on Hulu and is the first installment of Blumhouse’s Into The Dark anthology series.

<a title="Share on Google Plus" href="https://plus.google.c