Justin P. Lange’s debut feature “The Dark” is a bold and imaginative new take on the zombie sub-genre that brilliantly blends heartbreak and horror.

I don’t often start off a review in such an ineloquent way, but the first and foremost word that springs to my head after watching The Dark is quite simply, wow.

Horror often gets labeled as pure escapism — mindless fun designed to chill and thrill, but rarely to provoke or enlighten. So much so that genre films which challenge that notion and attempt to be about something are regularly dismissed out of hand as something other than horror. But the genre, at its best, has always held a mirror up to society, made us question the nature of good and evil, made us confront our darkest fears and the root of those fears. It often asks the question, “What makes a monster?”

While many films deliver the surface scares so many of us crave, there is often a much deeper allegorical thread that runs through the classics of our genre. Some of our greatest and most beloved horror films have been about racism, war, feminist issues, class warfare, xenophobia, consumerism, government corruption, and other important social issues. 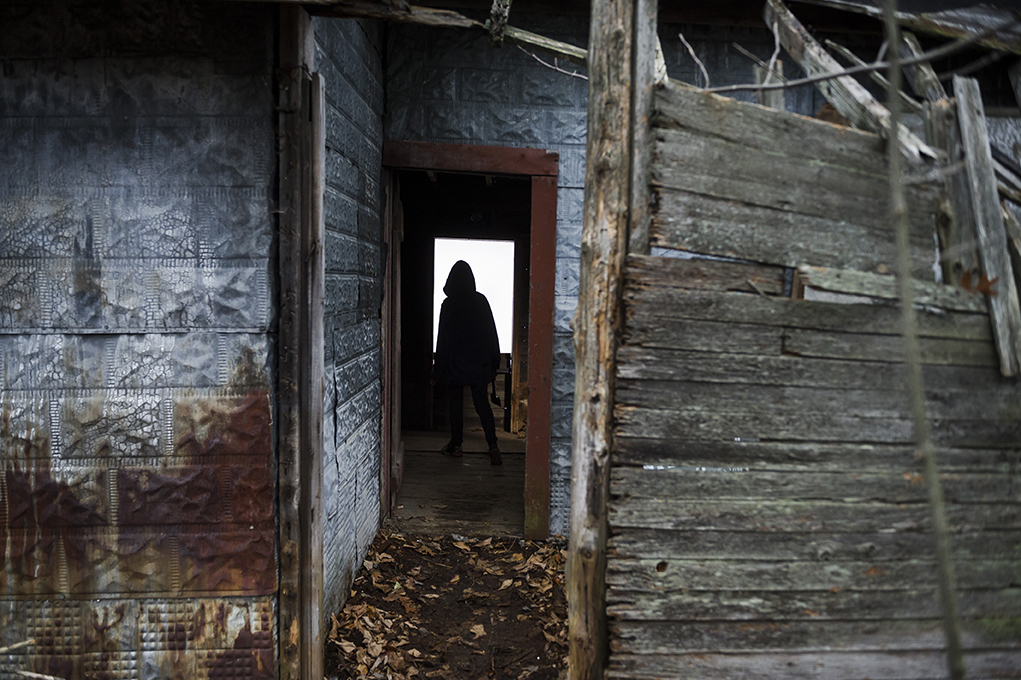 We find escape in films filled with classic movie monsters — vampires, werewolves, mutants, demons, inhuman serial killers and zombies — because we innately understand that the greatest monster of all is man.

The Dark is a brilliant, dramatic and heartfelt horror film that uses the tropes of the zombie sub-genre to explore the source of evil — where it originates, how it’s nurtured through abuse, and how easily it spreads like a virus, infecting everyone it touches.

The story is about two very damaged young people, both victims of unspeakable trauma and very real horror. Crossing paths by chance, they form an unlikely bond, bound by suffering. The boy, Alex (Toby Nichols) has been kidnapped, psychologically abused and blinded by a mad man named Josef Hofer (Karl Markovics). The girl, Mina (Nadia Alexander) is a zombie.

After suffering terribly in life at the hands of her neglectful mother and her pedophile, rapist boyfriend, Mina was brutally murdered and her body dumped in the woods. Somehow she becomes and undead monster who axes trespassers to her old home and feeds on their dead bodies. The how and why of her undead resurrection is never addressed, and she appears to be the only one of her kind.  But her story has become one of local myth and legend, terrifying the townspeople.

Most people are smart enough to stay away from Devil’s Den, the area where she haunts…and hunts. But a few brave souls seek proof that the monster in the scary stories is real. One such thrill seeker is Josef, who quickly learns the hard way that some legends should remain a mystery. 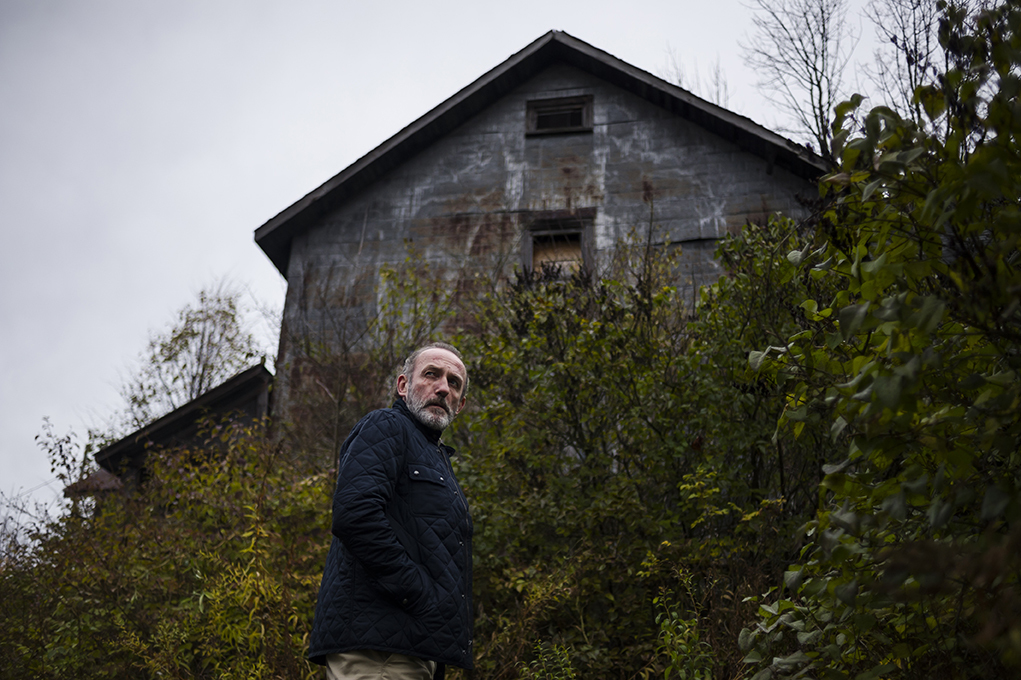 However, as savage as her attack is, we quickly learn that Mina is not the brainless zombie of popular culture and film. She’s intelligent, thoughtful, and methodical. Then, when she discovers a terrified blind boy hiding under the blanket in Josef’s car, we learn that she also has the capacity to feel and to empathize. If she wants to, she can control her bloodlust.

Having lived with his cruel captor for an undetermined period of time, Alex has Stockholm Syndrome. At first, he is very worried about the absence of Josef. And because he’s blind, he can’t tell right away that Mina is something more than a normal teenage girl. Perhaps identifying a kindred spirit in Alex, another tragic and tortured soul, Mina instantly connects with him and does her best to help him, while the authorities and those seeking reward money attempt to track down Josef and the missing boy.

As much of a monster as Mina has become, a fact she freely admits, she’s still human enough to relate to fellow suffering and to mourn her tragic existence. We unravel the mystery of what happened to her through painful flashbacks that still torment Mina. Upon meeting Alex, she realizes how much she has missed human companionship and sense of normalcy.

Admittedly, the story of the friendship between these two unlikely heroes and the heartbreak of their shared suffering is far more poignant than scary. There is some blood and brutality, and Mina is particularly vicious with an axe. But the film is more interested in the quiet moments between its two main stars (who dominate the majority of the screen time) than it is with the periods of explosive violence.

Beautifully shot and powerfully acted, The Dark is a thoughtful tale about the cycle of abuse and the power of redemption.