We are thrilled to welcome the All-American Spookshow (AAS) podcast to the Morbidly Beautiful Network. AAS is a horror/cult movie review and discussion podcast with hosts Josh Adkins, Will Smart, Donny Richmond, and “The Professor” Brian Smoak.

New episodes drop every Monday at 6 pm EST. Listen wherever you get your podcasts or right here on Morbidly Beautiful. We’ll be sharing every episode as it drops.

Check out the show’s excellent 100th Episode Anniversary Special below. 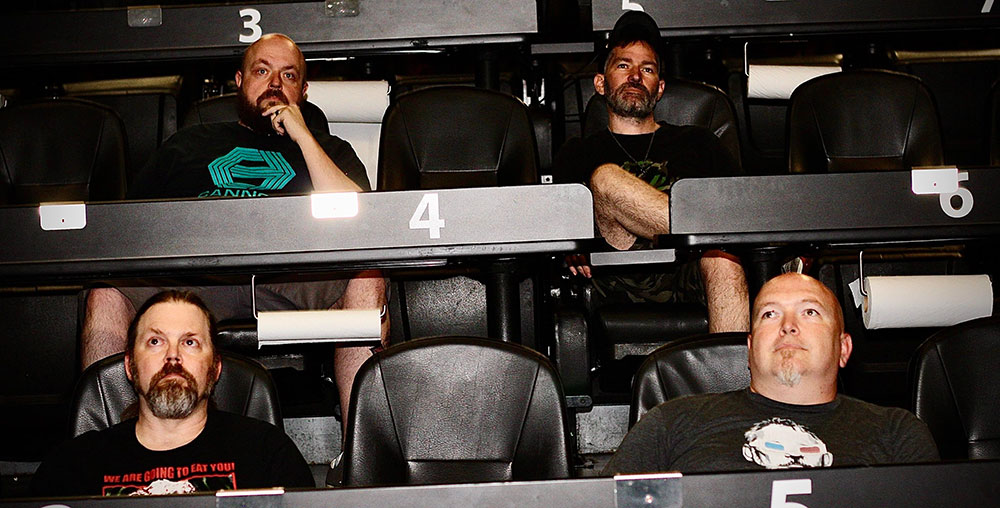 Every 2 weeks, the gang reviews a Horror movie, with spoilers, alternating between older films (1999-back) & newer films (2000-present).

Every other week, they alternate between a few different series, including:

Cult Corner – reviews, with spoilers, on non-Horror related Cult films such as The Warriors (1979)

You can also look forward to special seasonal or monthly themes. In Summer 2021, the gang dropped a killer 11-episode “Summer of the Wolf” series featuring movies & topics dedicated to werewolves. Coming this Summer 2022, they are planning a “Camp Spookshow” spectacular, centered around movies & topics about Summer camps. 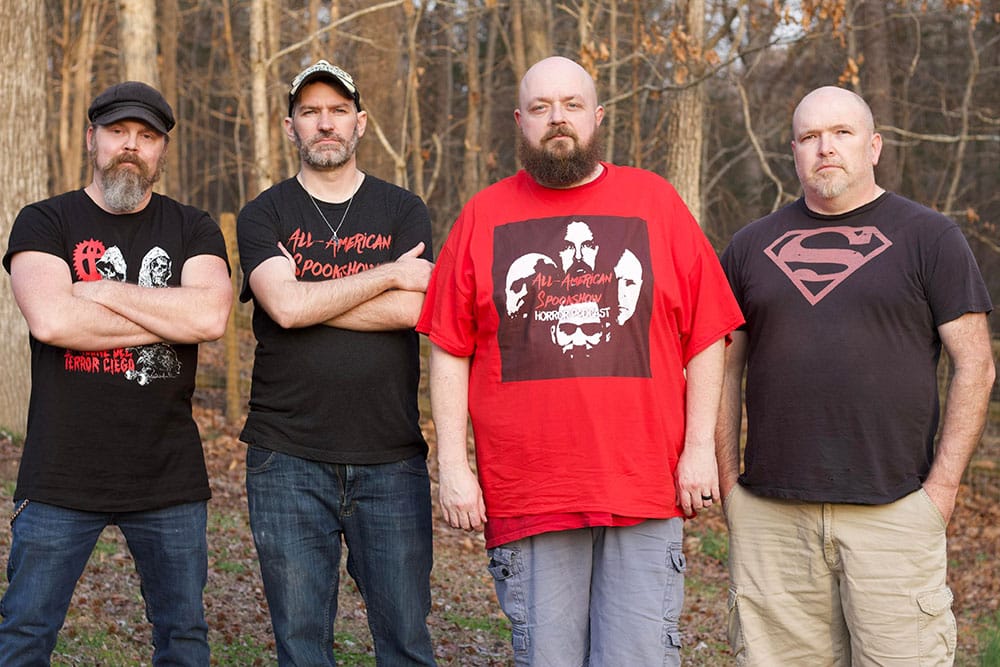 The All-American Spookshow Podcast. A collection of guys with varying degrees of Horror fandom. Since 2018, they’ve reviewed Horror, Cult, Action flicks, and, of course, total crap so you don’t have to, but encourage you to nonetheless.

If you’re new to our brand of stupidity, then welcome. We want you to enjoy watching these films with us, listening to us have fun with them, & learning about them as well. We’re thrilled to bring our “talents” to the Morbidly Beautiful Podcasting Network! – Josh, Brian, Will, and Donny (All-American Spookshow)

Every wrestling stable has its mic man & promo cutter. Josh is ours. He hails from the edit bay where deadline means exactly that. He’s a husband, father, comic collector, Horror fan & drummer who keeps the beat going on the show! He rarely pulls his punches if a movie doesn’t deliver.

As our in-house horror aficionado, The Professor is a living encyclopedia of horror history. A collector of rare and vintage VHS, DVDs & other dead formats, hardware, props, posters & memorabilia, The Professor’s Library is a treasure trove for both horror and cult lovers alike. Come for the horror, stay for The Professor’s Gore Score segment.

An everyman, but don’t dare call him a layman, Will is a relative horror novice & really only watches the movies we make him watch for the show!  He’s a husband, father, bass player, baseball nut, comic fan & loves movies. While horror is a rather unfamiliar genre for him, he more than holds his own. Stick around for Will’s Kill Count segment.

As a former filmmaker & set worker turned analytics pro, Donny brings the same keen eye to the show as he did on set. His love of horror was fostered in the ‘80s when practical effects were industry standard. Check out the Crypt Connection’s segment, where Donny makes cast & crew connections from the current film to past Spookshow episodes. 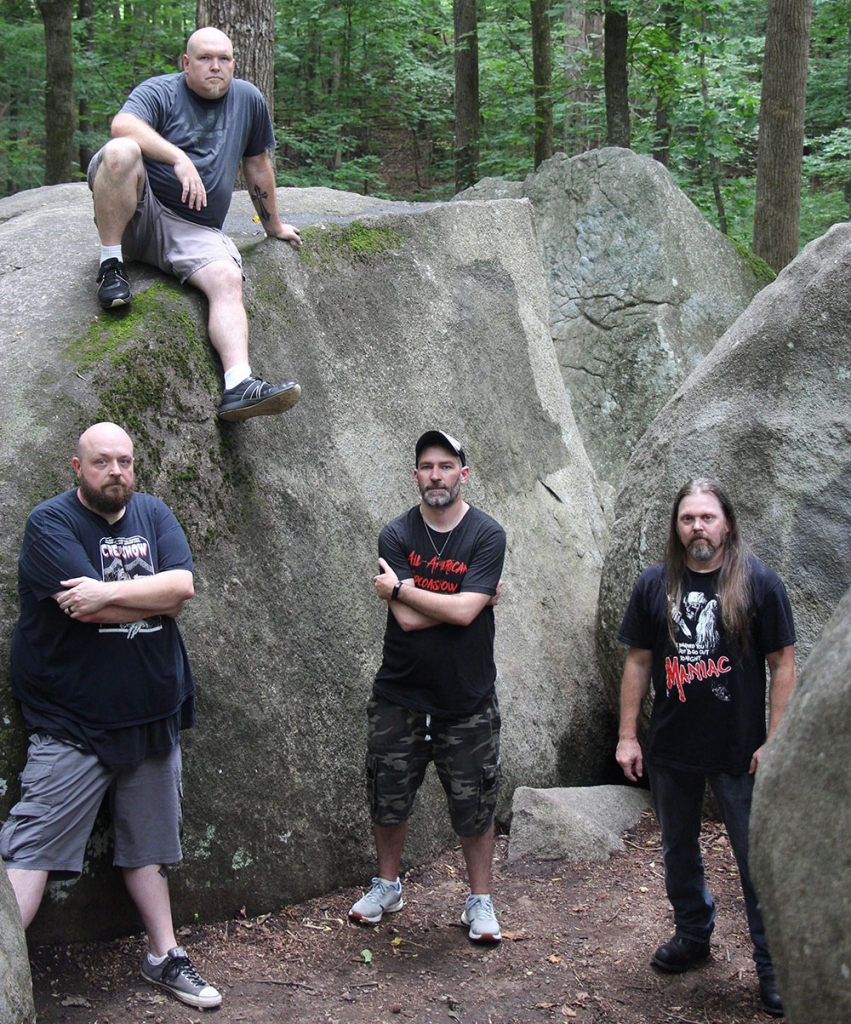 Want more? Be sure to subscribe to their YouTube page for even more killer content. The guys go live every Wednesday at 9 pm EST with their “Deadline Horror News” show featuring talk of the latest Horror news, conventions, box office reports, new releases, and horror anniversaries. Full podcast episodes are also uploaded.

You can also support them on Patreon for tons of great exclusive and bonus content.

For as little as $1 a month, you can get access to fresh content weekly. Every Tuesday, they release Spookshow Video Minisodes featuring The Library of the Professor (Professor Smoak takes an item from his personal collection & talks about it). Patreon exclusive podcasts include Spookshow Rewind (your hosts go through the archives & revisit the early episodes of the show) and Crapsterpiece Theater (reviews, with spoilers, of the worst films from any genre as decided by social polls).