A brutal and disturbing film, “Don’t Go in the House” actually earned its Video Nasty label, though censorship kept it from reaching its full potential. 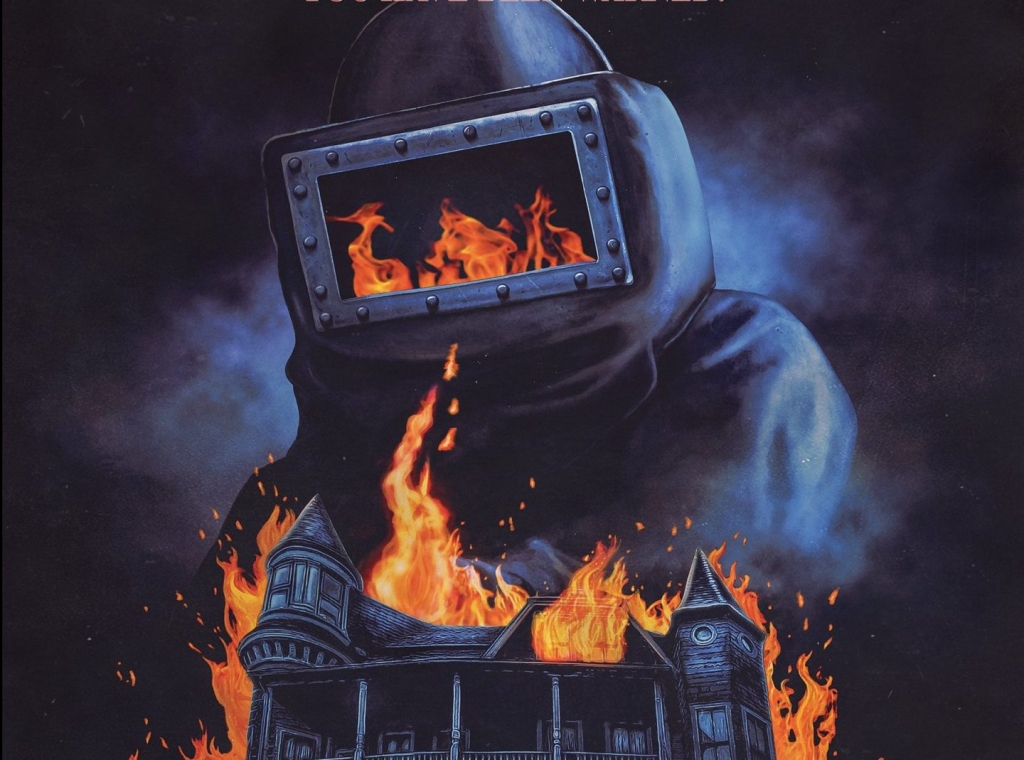 This week’s Tubi recommendation, like all my recommendations this month, is a film that was targeted as part of the 1984 Video Nasties panic in the United Kingdom.  Each of the films covered in October are ones that have been censored or outright banned — even resulting in the prosecution of filmmakers in some cases.

We’re getting things started with 1979’s Don’t Go in the House.

The most famous face behind the Video Nasty Panic was Mary Whitehouse, a staunch conservative famous for her mean streak and censorship crusade against music, art, movies, and everything in between. She even led a campaign to ban sex toys, supposedly to help preserve public decency or some such nonsense. Of the 72 banned films, 39 of them saw their creator prosecuted as a result of the film’s content. Most notably, the creators of Cannibal Holocaust made the infamous list of those charged with indecency after writing a letter to Whitehouse complaining about their own film as a publicity stunt. She took the bait and gave the film the moniker, “The most banned film ever.”

Don’t Go in the House is basically Psycho with the insanity ratcheted up to over 9,000. 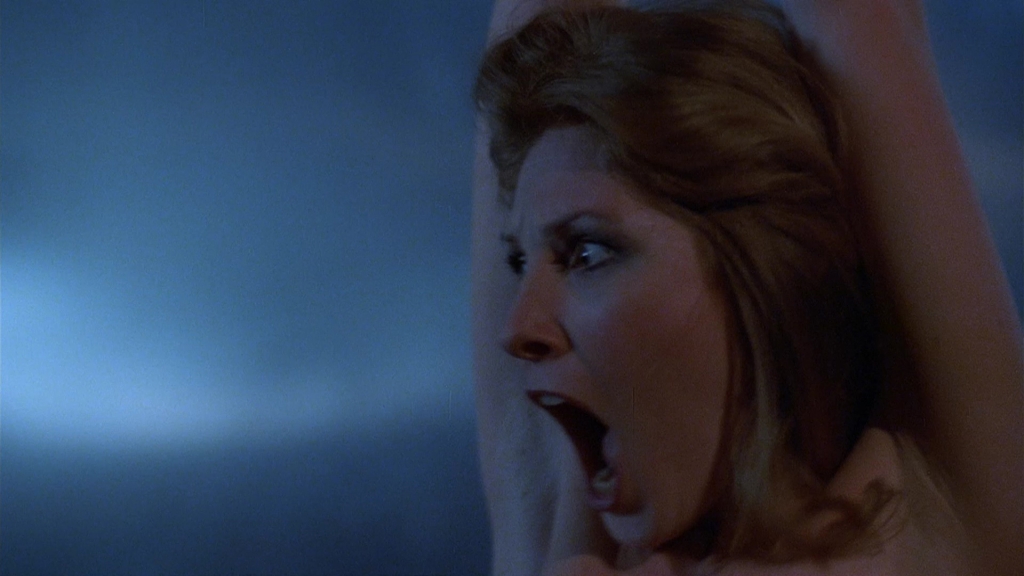 The film follows Donnie Kohler, a troubled young man who is obsessed with fire. One day while working at a factory, a coworker catches fire, and he just stands by and watches as the man burns. Later that night, he finds his overbearing mother dead in their home and does the only logical thing; he plays disco really loud and lights women on fire with a flamethrower.

The first five minute of the film set everything in motion, and then the rest of the runtime is basically Donnie picking up random women, bringing them home, and lighting them on fire with a flame thrower — then sitting them in rocking chairs next to his mother. I

t’s bizarre, exploitative, and brutal. And it’s no wonder why the film was banned under Section 2, requiring 3 minutes of the film to be censored before it was approved for theatrical release.

The film was finally released uncut in 2011, but it may have been too late for director Joseph Ellison, as this is the only film he ever directed. 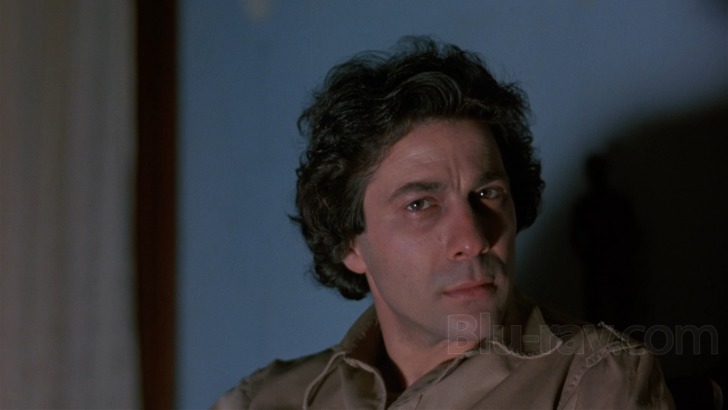 Don’t Go in the House is in the same league as nihilistic horror films which tell their stories from the perspective of the killer, such as Maniac and Henry, Portrait of a Serial Killer.

However, this one was met with far less fanfare, more than likely because it was so heavily censored and banned in places.  One can only wonder what else Joseph Ellison may have created if it weren’t for the Video Nasty Panic.

Give a big “Fuck You” to Mary Whitehouse and her censorious ways, and check out Don’t Go in the House today on Tubi.