Morbidly Beautiful presents Couch Trip Cinema, a podcast hosted by Matthew Currie Holmes, who discusses the art of the craft with his fellow filmmakers. 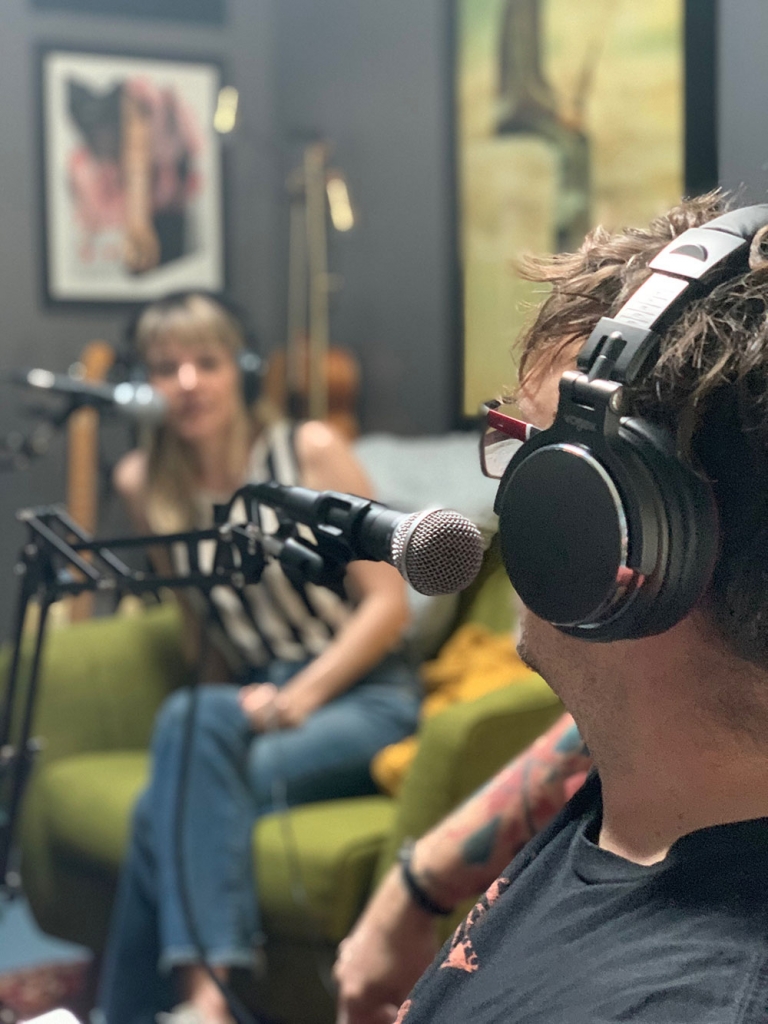 We are thrilled to welcome the newest addition to our growing podcast network. COUCH TRIP CINEMA is an exciting and thought provoking new podcast made by and for passionate film fans, hosted by multi-award-winning writer, director, actor, and musician Matthew Currie Holmes.

Host Matthew Currie Holmes has appeared in over 40 films and television series (including one of my personal favorites, Wrong Turn 2). His feature film directorial debut, the excellent supernatural thriller THE CURSE OF BUCKOUT ROAD was released theatrically by Vertical Entertainment and is now available on VOD and DVD. He currently has three more feature film projects in the works.

An avid film lover and horror aficionado, he loves geeking out with his fellow filmmakers, while discussing the ups and downs, and ins and outs of making movies. 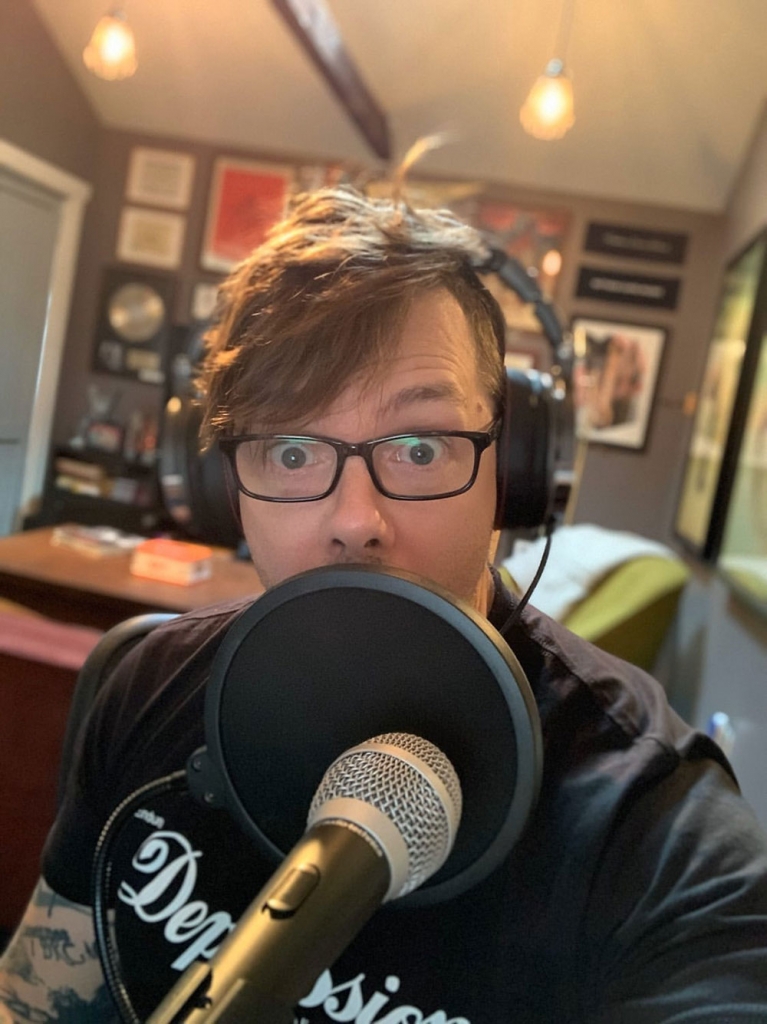 Once a month, Currie Holmes will invite a special guest — a successful director, screenwriter, producer, and/or actor currently working in the industry — into the studio to discuss cinema, filmmaking, and the creative process. Together, they will throw back the curtain and reveal what it really takes to make art in Hollywood. It ain’t always pretty, but it’s guaranteed to be fascinating.

Whether you’re an aspiring filmmaker looking to succeed in the business, or simply a fan of indie films and the art of filmmaking, you’re sure to love these inspiring and unfiltered conversations between filmmakers and friends.

Tune in every other week between guests for mini episodes of Couch Trip Cinema we call “CineBytes”. This is where he’ll be promoting some of his favorite films, old and new, just like he did back in his days managing a mom and pop video store. And you won’t want to miss his bi-weekly chat with his good friend and fellow filmmaker Gavin Booth.

In a segment we call “Checking In With Gavin”, you’ll get an inside look at the hectic but rewarding life of a DIY independent filmmaker.

Gavin’s brilliant film Last Call (shot in two true single takes, filmed simultaneously in different parts of a city) is currently tearing up the festival circuit. And his new band-on-tour/shot-ON-TOUR film, Primary, is currently in post production. Gavin never stops hustling, and he has some sage advice for all of us. 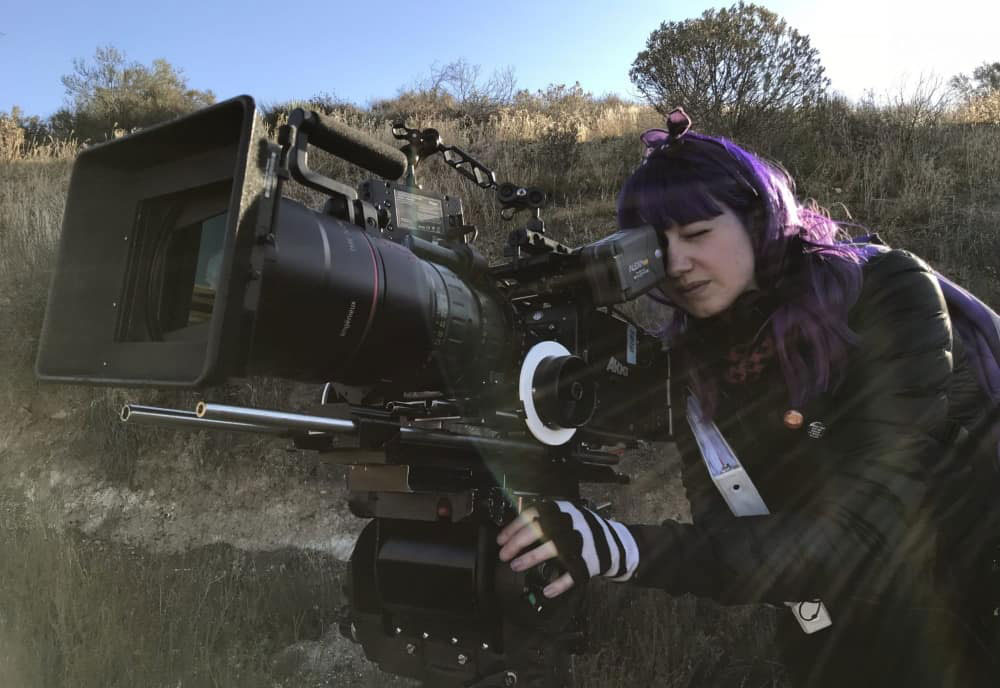 Currie Holmes’ first guest on the couch will be the extremely talented and rapidly rising star in the world of indie horror filmmaking, Chelsea Stardust.

You can catch the first episode with Chelsea Stardust right here on Morbidly Beautiful, Tuesday, March 24th, at 10 am Central time. 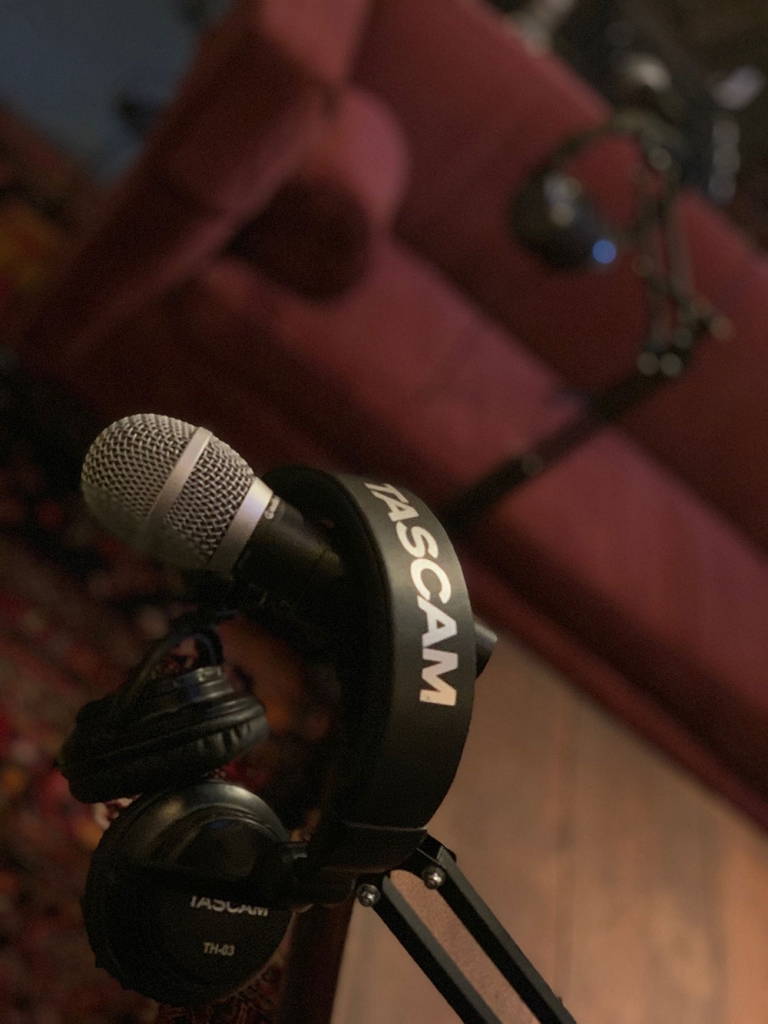 Couch Trip Cinema will also be available on all major podcasting platforms, including iTunes, Spotify, and Stitcher. Links to all platforms are available from the podcast’s show page. We also encourage you to follow us on Facebook, Twitter, and Instagram (@couchtripcinema) for guest announcements, notifications of new episodes, behind-the-scenes content, and exclusive access you won’t find anywhere else.

If you’re as passionate about film as we are, you won’t want to miss a minute of Couch Trip Cinema, every Tuesday on morbidlybeautiful.com or wherever you listen to your favorite podcasts.