“End Trip” takes viewers on a terrifying ride, exploiting the willingness we have to hop into a stranger’s car — never knowing who’s behind the wheel. 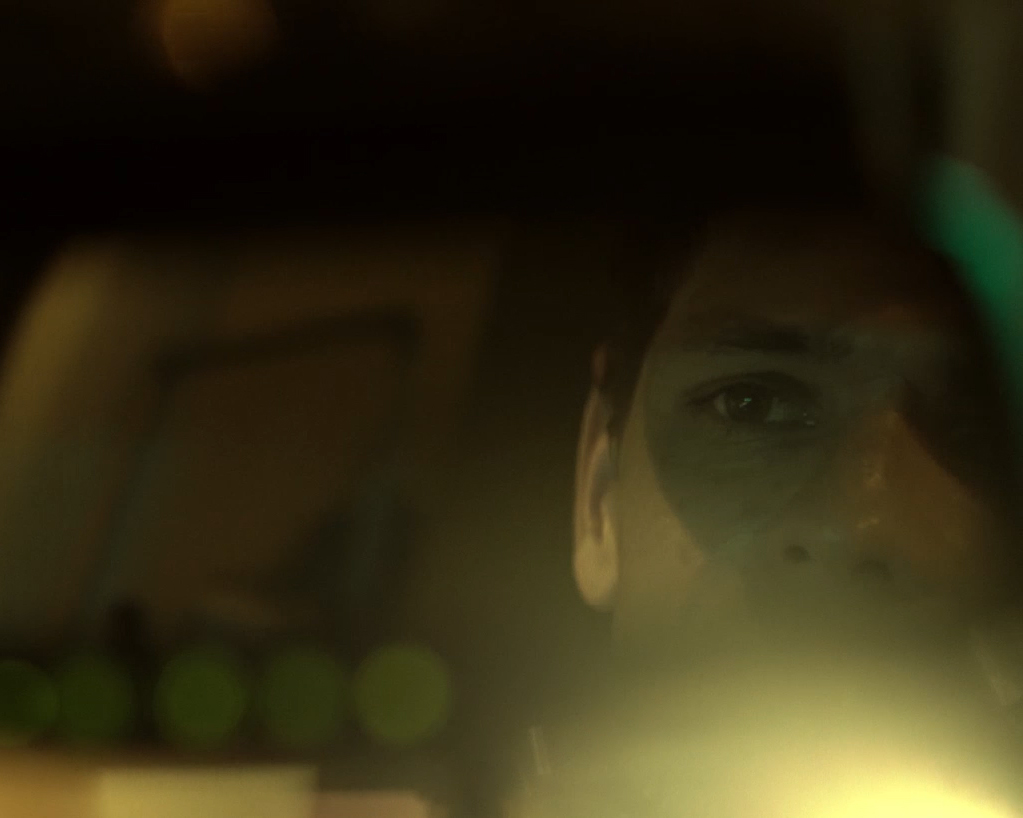 End Trip is a stylish new thriller from Prolific Pictures, which begs us to question not only the types of information we share in our everyday lives with complete strangers but also how we know when we’ve shared too much.

In the age of social media, most of us think nothing of sharing passing moments, prized belongings, and intimate situations. But few of us stop to consider the possibility of a stranger’s sinister intentions. While some of us are quite open, there are others who are far more intent to just listen — gathering information they may be able to use against us later. 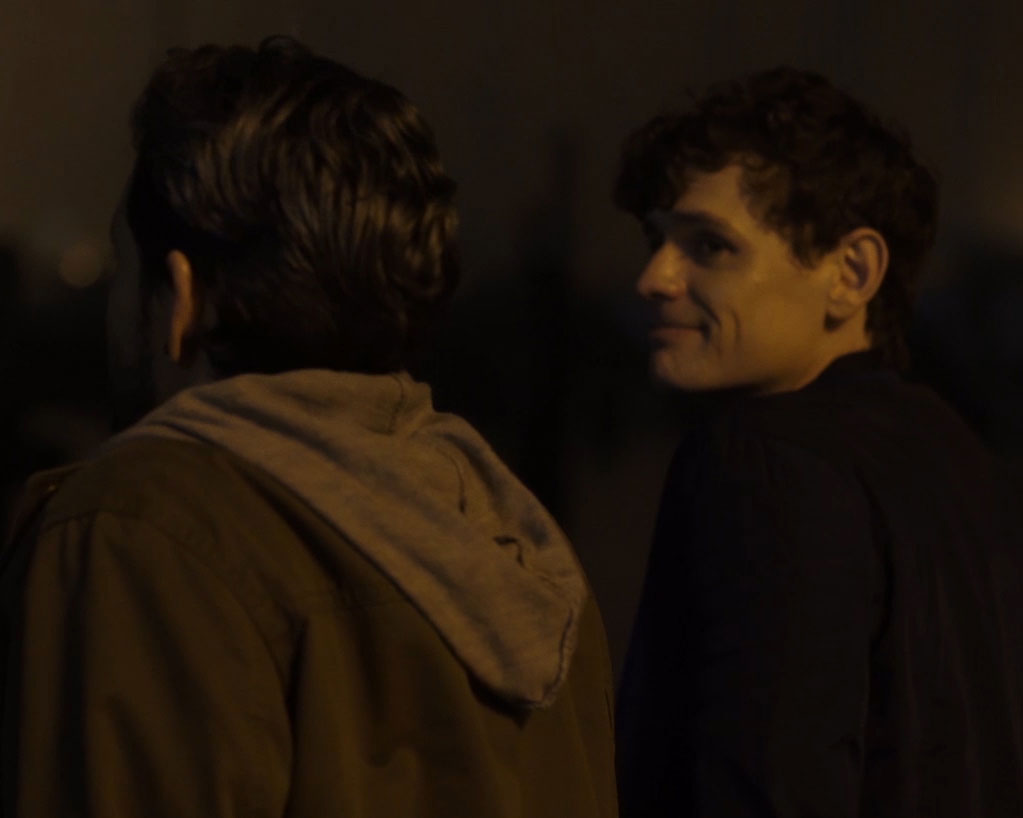 Playing with two timelines, End Trip spends part of its time following Brandon, an optimistic URyde driver (a play on the ever growing popularity of Uber), who works during the night picking up fares to help provide himself and his fiancée with extra income as they plan for their wedding.

During what seems like a typical evening, he picks up a street fare with an unusual request. No specific destination and nowhere to be, the passenger asks Brandon to take him to his favorite spot in the city. As they set out towards an unidentified destination, the man begins to open up about his rocky two year relationship, in turn making Brandon feel comfortable to tell the stranger about his. 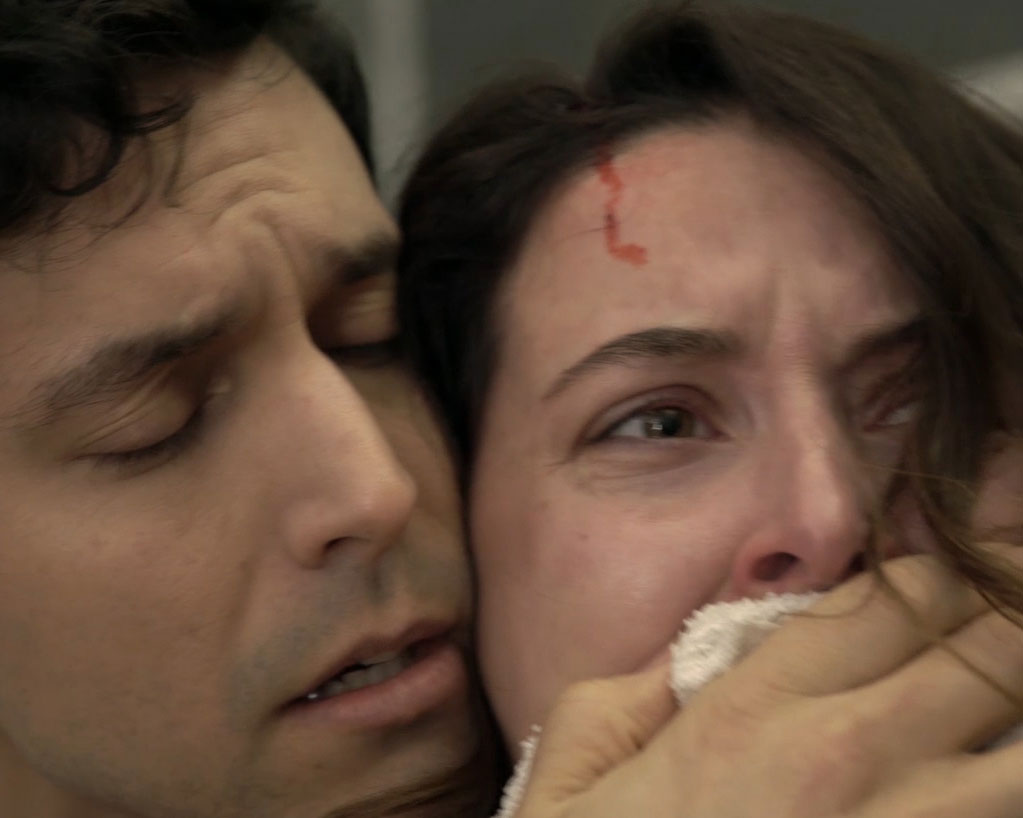 The second timeline focuses on Brandon’s fiancée. At home waiting for Brandon to return, she immediately senses that the man who just crawled into bed with her may not be the man she loves.

End Trip delivers a few shocking twists, as it entwines the viewers deeper into a thrilling story about a rideshare from hell.

Will Brandon’s good intentions to help the stranger be his downfall? Or does he truly make it home to his fiancée at the end of the long evening? Either way, you may reconsider your method of transportation — or at least how much you willingly share the next time you freely hop into a stranger’s car.

End Trip is a 2018 American horror thriller film directed by Aaron Jay Rome, who also stars, from a screenplay co-written with Eric LeBlanc. The movie also stars Dean J. West, Ashley Lenz and Jaren Mitchell. Currently touring the festival circuit, there is no official release date as of yet for the film.