Gina Phillips has been confirmed to be joining Jeepers Creepers 3 after-all!

And according to the casting website MEW,  she joins the cast as the lead. 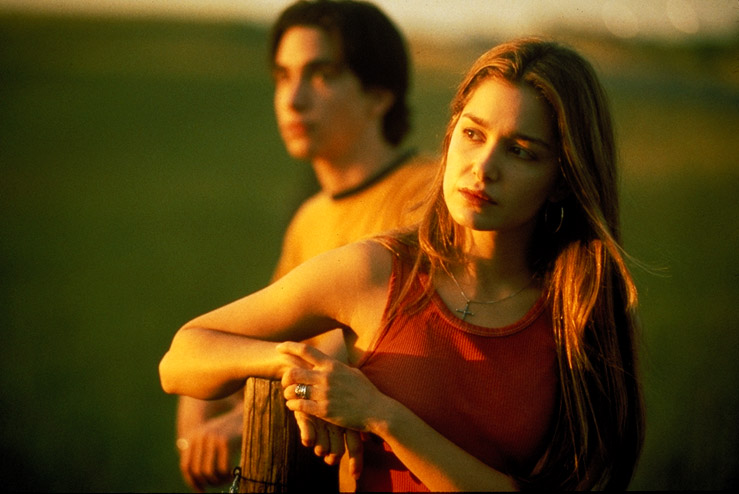 “Trish Jenner is now a mother of a teenage son named Darry, named after the brother she lost 23 years ago. Trish has a recurring nightmare where her son suffers the same fate as her brother did, killed by the Creeper. Determined to prevent this from happening, Trish, who is now a rich and powerful woman, sets out on a final quest with Jack Taggart Sr. and Jr. to end the Creeper’s reign of terror once and for all. The Creeper fights back in gory glory as its enemies grow closer than ever before to learning the secret of its dark origins,” says the site.

Jeepers Creepers 3 once again will be helmed by Victor Salva. The sequel follows the timeline created by Salva’s 2001 installment, Jeepers Creepers, which followed a brother and sister duo, Trish (Phillips) and Darry (Justin Long), driving home through the countryside and encountering the Creeper. The beast, on Its last day of feeding, was seen dumping one of Its victims down a sewer drain. The Creeper soon began to harass the siblings before finally taking Darry.

The sequel, helmed by Salva as well, took place on the last day of the Creeper’s “every twenty-third day of every twenty-third Spring” feeding ritual. The film followed the Creeper feeding on a bus-load of jocks and staff. But, of course, this was after the Creeper kidnaped a young boy, the son of Jack Taggert Sr. and brother of Jack Taggert Jr. The boy’s absence becomes a driving force for Taggert Jr & Sr, who [as said above] will return in the upcoming sequel, to battle the beast and get revenge.

Johnathon Breck has been confirmed to return for Jeepers Creepers 3 as well, playing the Creeper.

Stay tuned for more on the Creeper…