Last April the second sequel to 2001’s Jeepers Creepers was put on hold while producers worked on a domestic distribution deal, as confirmed by producer Stan Spry. The sequel was once thought to be a no-go for issues of funding and the resurgence of director Victor Salva’s creepy past (word spread that Salva had served time in the 80s for sexual relations with a minor). However, almost a year later, production is finally set to begin next month.

Instead of shooting in Vancouver, Canada, as previously reported, filming will now take place in Louisiana. It’s unclear whether or not any casting changes have been made. In the past we reported [with BD as source] Gina Phillips would be reprising her role as heroine “Trish Jenner” and Johnathon Breck would return to his role as the Creeper (as he did in the first and second films). Brandon Smith was set to star opposite as “Sergeant Davis Tubbs”. We don’t have confirmation if this is still the case.

We do hear that the “BEATNGU” license plate, which was mounted to The Creeper’s van, is set to play a major role. According to ComicBook, back in 2015, Salva spoke on the plot of the film and mentioned the vechicle that bears the license plate would be returning.

“We are bringing back the Creeper’s truck, and will be addressing the big questions about The Creeper: what it is, where it came from and why it does what it does.”

Obviously, all of this will become confirmed or denied within the upcoming weeks — assuming filming finally begins on the creature sequel. Stay tuned to this site for breaking news as it becomes available.

If all goes well, Jeepers Creepers 3 will show events on the last day of the Creeper’s twenty-three day feeding frenzy, as the skeptical Sergeant Tubbs teams up with a task force hellbent on destroying the Creeper for good. The Creeper fights back in gory glory as its enemies grow closer than ever before to learning the secret of its dark origins.

The Jeepers Creepers franchise followed a demonic creature whom comes to feed every 23rd day of every 23rd Spring. Between the original and the sequel, the franchise earned $120 million worldwide. 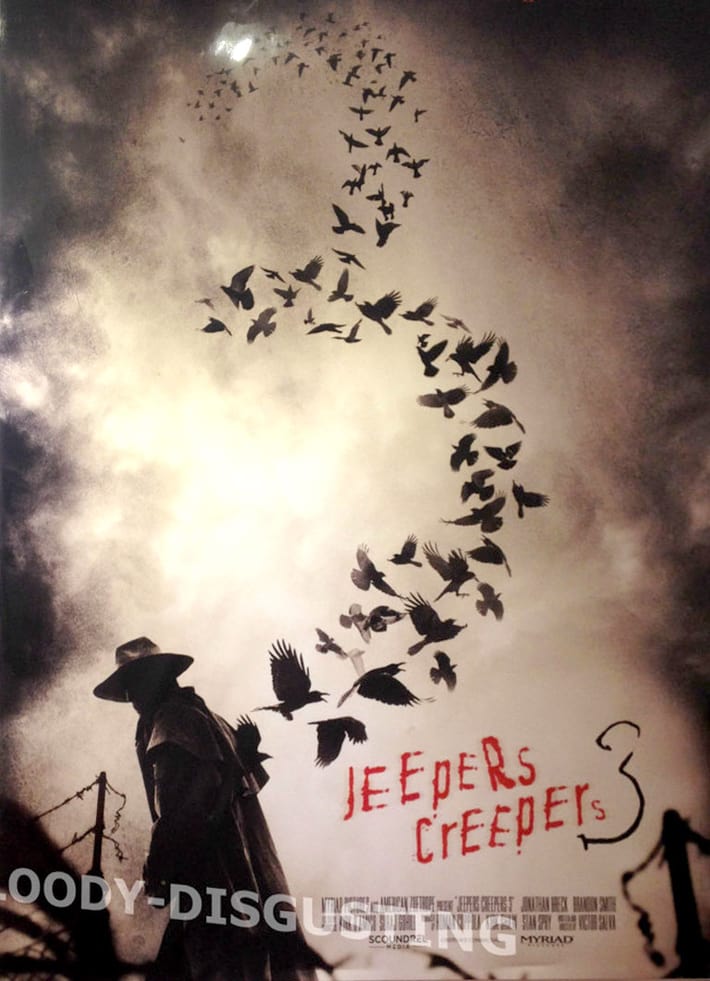