News of a premiere date for the latest installment to the JEEPERS CREEPERS franchise surfaces on the net thanks to its newest star, Justin Hall.

The installment, which has already been reported to be a prequel to Jeepers Creepers 2 (according to EdmondSun.com) will be released this Labor Day, September 4th, says Hall. However, the premiere date for Jeepers Creepers 3 seems a bit unlikely at this time and should be taken with a grain of salt — at least until the studio confirms it. 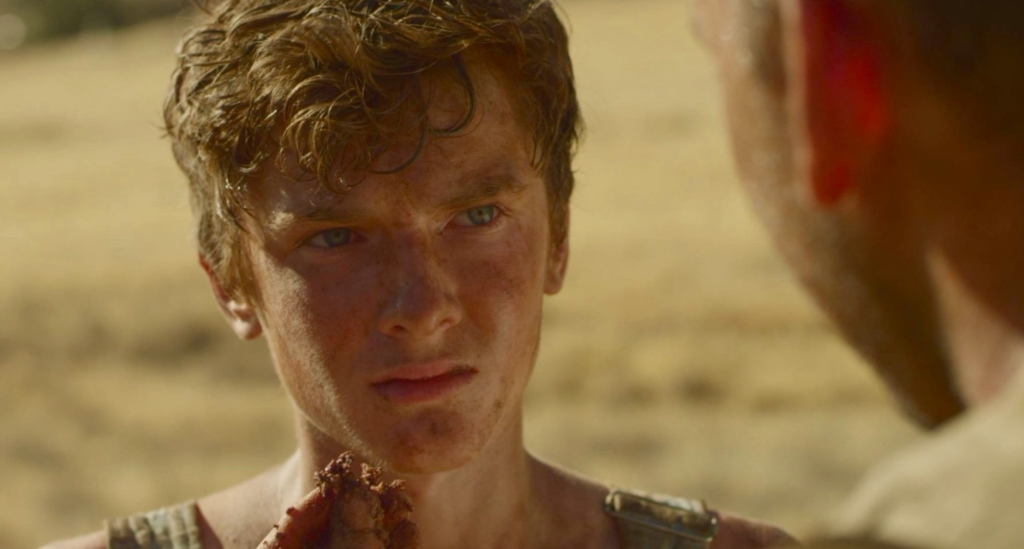 Hall speaks out about his role in the film. “In (Jeepers Creepers 3) I talk in it and people know (it’s me).” His past credits include The Muppets and Django Unchained, but Jeepers Creepers 3 marks his first starring role. Hall’s character will be dubbed “Red” according to IMDB. The site also lists the film among 2017’s releases, so it’s possible the star may be right about the late Summer release date.

As previously reported, the film has wrapped production. Despite many conflicting reports and rumors, it now appears that franchise heroine Gina Phillips will not be returning to a starring role. In addition, don’t expect the film to feature the Jeepers Creepers 3 Cathedral storyline once widely circulated.

Will the latest Jeepers Creepers release this September?

At this point, with no clear confirmation from the studio, we can’t be totally sure. Production on this film has been plagued with conflicting reports, unexpected cast changes, confusion over plot details, and controversy over its director’s troubled past. Thus, it’s impossible to know what we can expect moving forward. But be sure to stay tuned here for more!