Editorial: Some things are up for debate and discussion. But Joe Bob wrote for problematic site, and there’s really no way around that.

Editor's Note
Yesterday, I published an article that many took issue with. As much as I regret any hurt or discomfort the editorial may have caused, I am happy to see that it has sparked a very important conversation about inclusivity in the genre. As we head into a celebration of Pride Month, the timing couldn’t be better to think about how we can more fully understand, respect, and honor the perspective and voices of those in marginalized communities. In response to the article defending Joe Bob Briggs against recent criticism, a writer sent me a very impassioned and thoughtful response that I’m proud to publish. The writer asked me to respectfully leave their name off of this article, for fear of retaliation. While I would not typically publish an anonymous opinion piece of this nature, I believe this is important and deserves a forum. Debates and discussions on this topic are welcomed, but please keep it civil and be respectful of one another. Personal attacks or hateful, violent rhetoric will NOT be tolerated.

According to dictionary.com, ‘cancel culture’ refers to the “popular practice of withdrawing support for public figures after they have done or said something considered objectionable or offensive”.

And who happens to be the newest victim of the scourge?

Poor old Joe Bob Briggs, for his misguided comments about the LGBTQ community that only a sixty-seven-year-old white man could make and get away with. While a small minority of the horror community are taking Briggs to task for what he said, a much more vocal majority, including die hard horror fans, Briggs’ proteges, and his loyal fans, are wagging their fingers.

One of the most vocal arguments happen to be that Joe Bob Briggs, or at least the Joe Bob Briggs that is presented on his Shudder show The Last Drive-In, is nothing more than a parody.

What can’t be reconciled, however, is how deep his supposed parody on Southern culture actually goes. 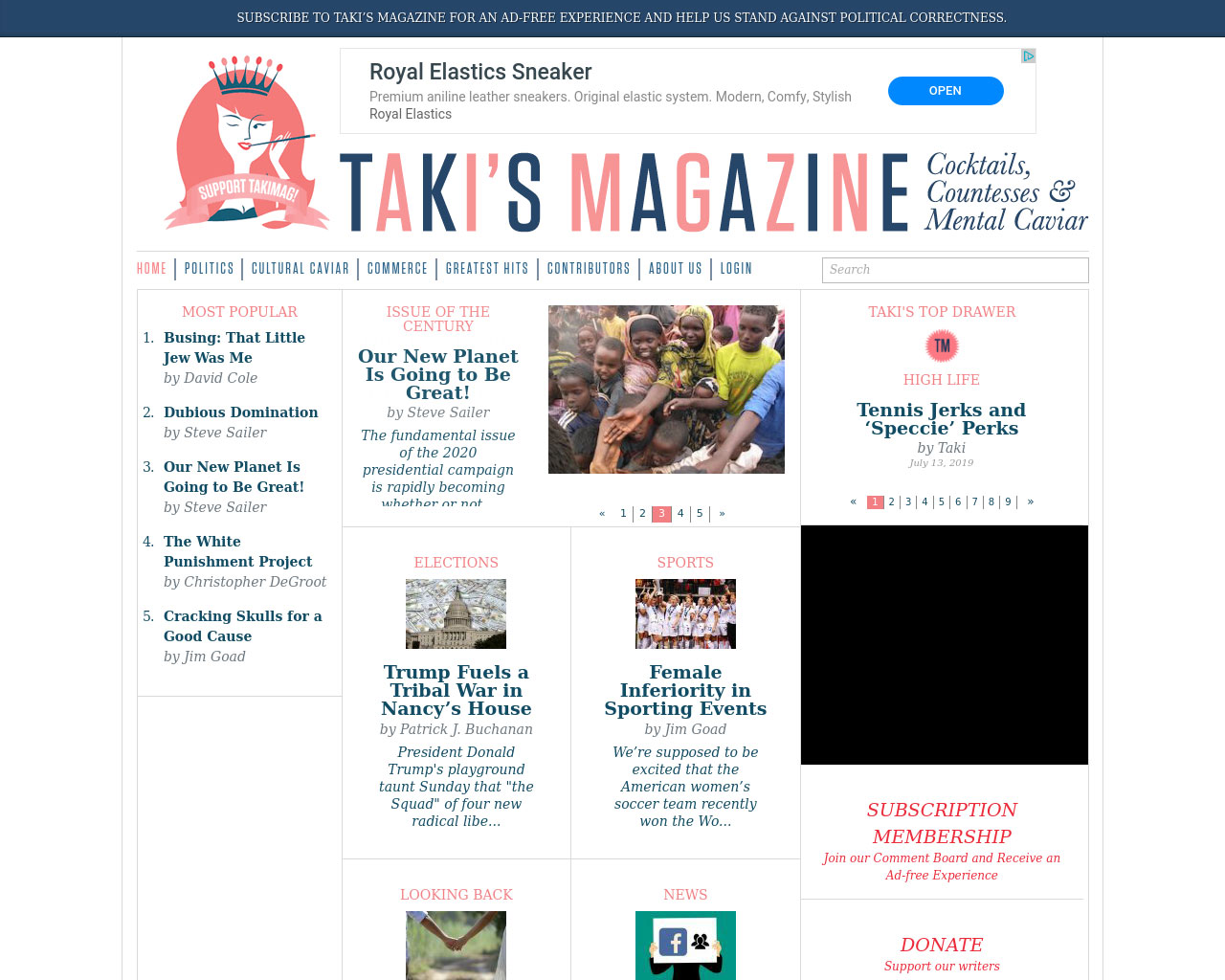 Let me introduce you to Taki, where Joe posts his views; off the bat, it should be noted that the website is gathering donations to fight 2020’s “rampant political correctness”.

Its publisher, Taki Theodoracopulos, is a Conservative man notorious for alleging that black people possess lower IQs than whites. Taki’s Magazine is a far-right website that publishes some very questionable viewpoints, including a piece written by Theodoracopulos himself in which he reserves sympathy for the poor German soldiers fighting against the American, British and Canadian scourge on D-Day.

This is worth mentioning because these things do not exist in a vacuum, and the argument of Joe Bob simply playing the character of an uninformed conservative falls apart when this persona he allegedly puts on for his Drive-In show leaks into his more personal thoughts for Taki’s Magazine. 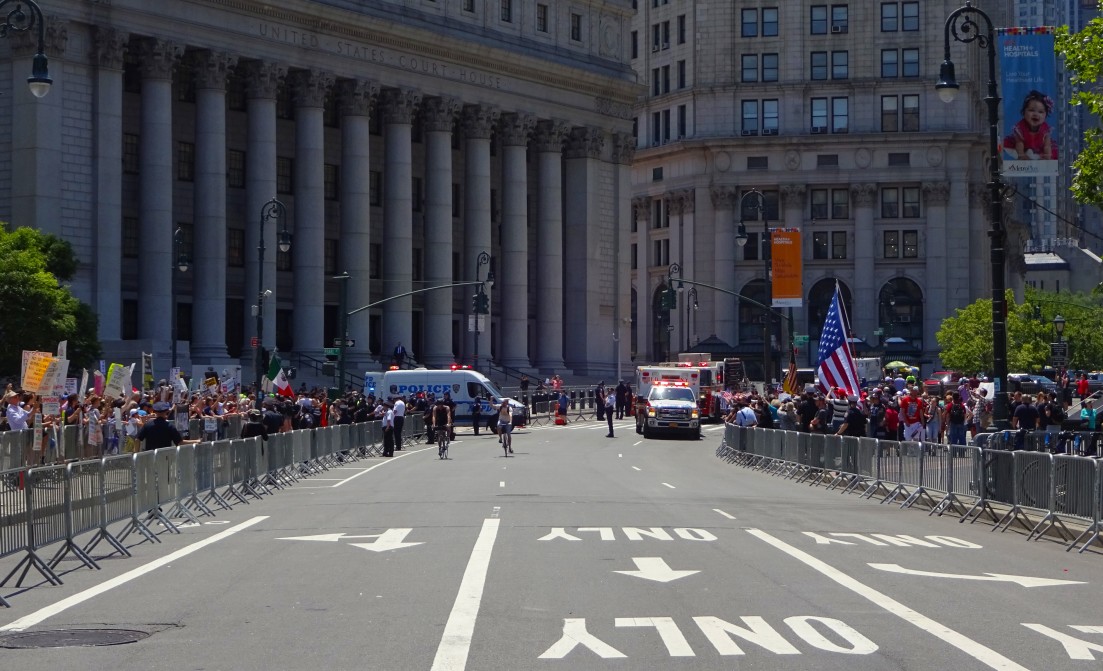 Briggs himself, in a piece addressing the 2017 Unite the Right rally during which a white supremacist plowed his car into a crowd of peaceful protesters [First Amendment 101 – Taki’s Magazine – Taki’s Magazine], goes so far as to offer his support to “these white pride guys in the polo shirts”, as he calls them.

In the piece itself, Briggs admonishes counter-protesters of white supremacy, arguing that yes, even white supremacists should be able to have their voices heard, even though they’re spouting hate speech; to Briggs, it is the Liberal scum that dares to silence white supremacists who are in the wrong.

How was this something that was able to be swept under the rug by a community that supposedly prides itself in inclusion? 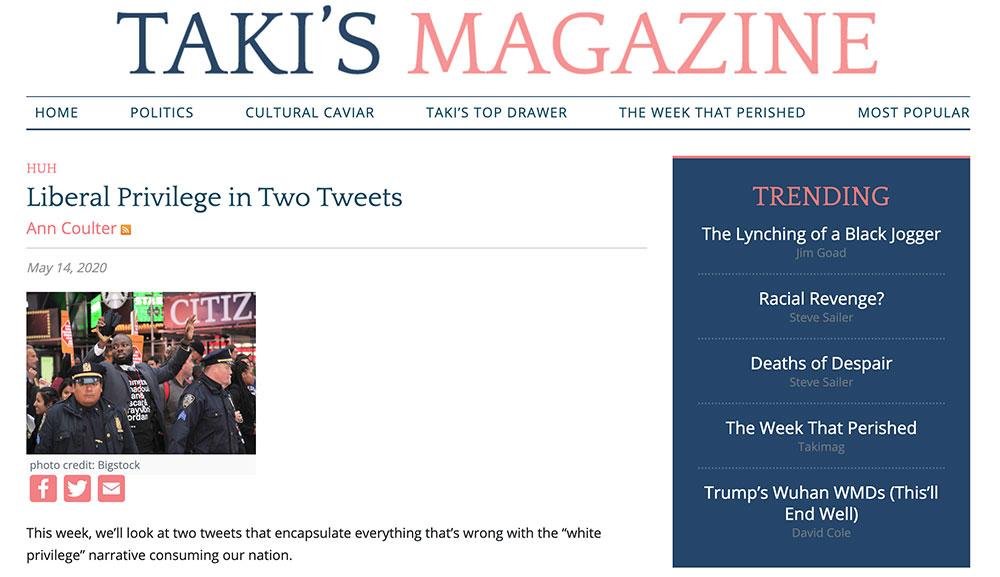 On the piece that landed him in recent hot water, “I Knew A Guy Who Was LGBTQRSTUVWXYZ “, I truly do not even know where to begin.

It reads exactly like it was written by a confused, angry old white man who tries to reconcile his derogatory remarks towards trans and non-binary folks by concluding his op-ed with a nondescript “we’re all trying to figure out things”, while also trying to suggest that defining yourself as part of the LGBTQ label is separatist in itself.

LGBTQ people affected by them have the right to be angry, and to say as much.

Either way you slice it, Joe Bob will come out of this a martyr, a testament to the lengths that ‘cancel culture’ will drag the mighty. 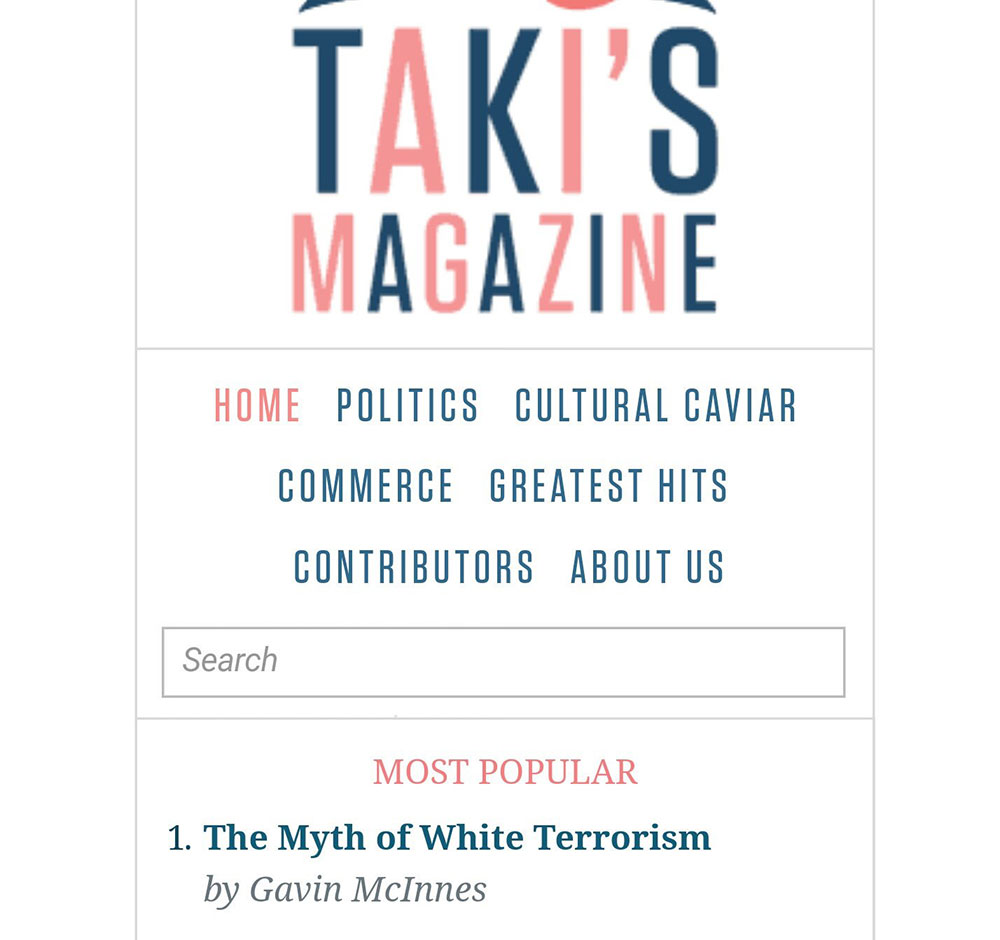 On the other hand, if he is fired by Shudder or whatever other outlets he is employed by, Briggs will find himself the recipient of a mountain of support, as he has already. A cursory search on twitter reveals thousands of his fans, defending the indefensible by stating their own queerness and how they aren’t affected by the comments, or recanting the time when Joe Bob did X great thing for X community.

To pull a quote from Gayly Dreadful’s beautifully written piece:

“The goal is always the same: protect a man that doesn’t need protecting and silencing anyone who has something to say.”

The calls for inclusion and peace in the horror community have been drowned out by the screams of Briggs’ brigade of devoted fans, who f