“Last Radio Call” packs a lot of scary goodness into a relatively short found-footage film best watched alone at night with the lights off. 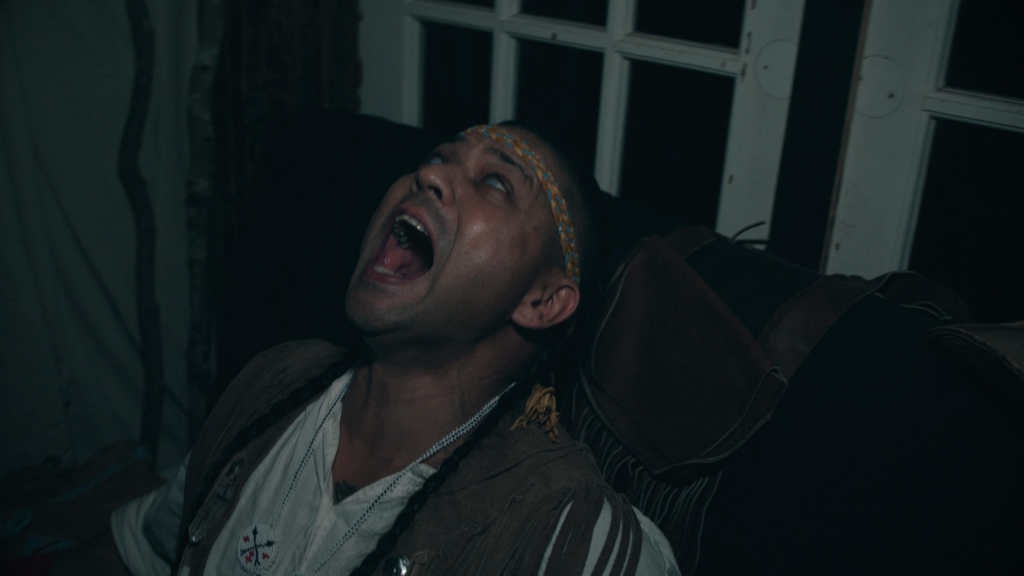 According to the IMDb blurb, “On June 30th, 2018, Officer David Serling (Jason Scarbrough, Remy’s Demons) went missing inside an undisclosed abandoned hospital. Using his recovered body cam footage, his wife attempts to piece together what happened to him on that horrible night.”

After being treated to a few minutes of this footage, which really does a great job of setting the tone, we start with some clunky exposition by the wife (Sarah Froelich, Deadware) of the missing officer who has taken it upon herself to document the aftermath of his disappearance in hopes of releasing the documentary for public support.

This includes being followed around by a cameraman during her amateur detective work, which begins to spiral into a dark journey towards solving the mystery of what really happened to her husband.

A few interviews and soliloquies later and we are treated to additional footage of a group of kids who went into the same hospital where the officer disappeared.

The perfect location for a movie like this, “Yorktown Hospital”— decrepit, huge, looming, and chock full of refuse and remnants from decades past — draws in the protagonist just as it does the viewer. 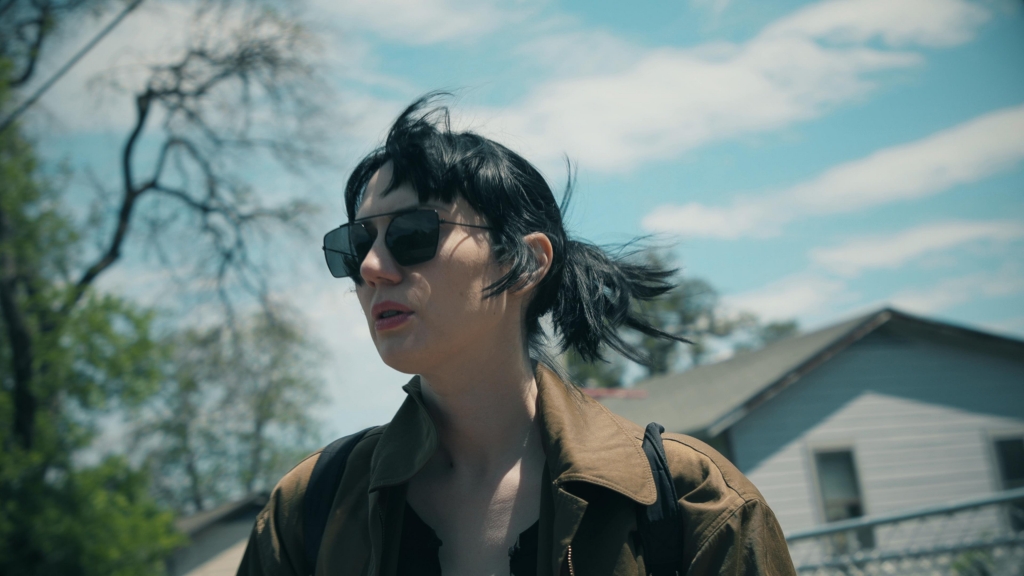 Ghost/demon/monster noises in the footage are sufficiently bone-chilling, but it’s the atmosphere of the building itself that provides a lynchpin for all the terror that lies ahead.

Further investigation finds our heroine in the company of an archivist who shares more footage from the hospital as well as other tapes that confirm her growing suspicions that there is something otherworldly and evil at work behind her husband’s disappearance.

This leads to a cult tie-in and an Indigenous Peoples subplot that adds a cool multicultural layer to the standard witchcraft narrative.

And then there is the familiar witch figure herself. The film’s monster, The Red Sister, is based on the Skadegamutc, of Wabanaki tribe legend.

Rodriguez presents a strong and original villain that you will be thinking about long after the movie is over.

It could be argued that The Blair Witch Project’s strength was in not showing the witch, but that was also released during a time when visual effects were not as advanced as what we are treated to in Last Radio Call.

So although there may be no escaping comparison to “the one that started it all” (after all, it is a found footage film with a witch as the central antagonist), LAST RADIO CALL is definitely original enough for the viewer to enjoy it on its own merits.

You’ll find your heart pounding as the tension builds after the third act kicks in. You’ll pee your pants (hopefully just metaphorically) during the several well-timed jump-scares. And, if you’re a fan of this sub-genre, you’ll appreciate the creative ways the director cobbles together several styles of found footage.

Overall, Last Radio Call is an above-average entry in the ever-growing found footage sub-genre and fits somewhere between Blair Witch and Grave Encounters in terms of scares.