Like the filmmaker himself, Tobe Hooper’s “Mortuary” doesn’t get enough love. Hopefully, that will change with MVD’s recent Blu-ray release of the film. 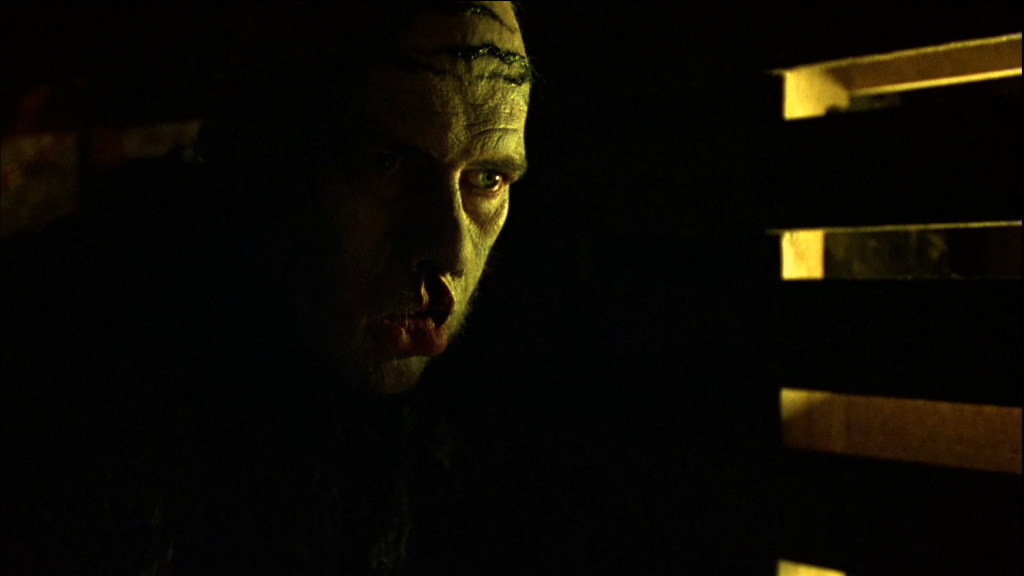 If there was a Mt. Rushmore of Horror, surely the faces etched in stone would be John Carpenter, Wes Craven, George Ramero and Tobe Hooper. Like the presidents, these men shaped our beloved genre. But I feel like some people would always question Tobe Hooper’s merit… much like they do with Teddy Roosevelt! However, trust me when I say Tobe was definitely the “Rough Rider” of his generation.

Most of us remember him because of Texas Chainsaw Massacre or Poltergeist. And a few of the more hardcore fans will talk about The Funhouse. But only the true horror fiends will remember his movie renaissance, with Mortuary leading the charge. 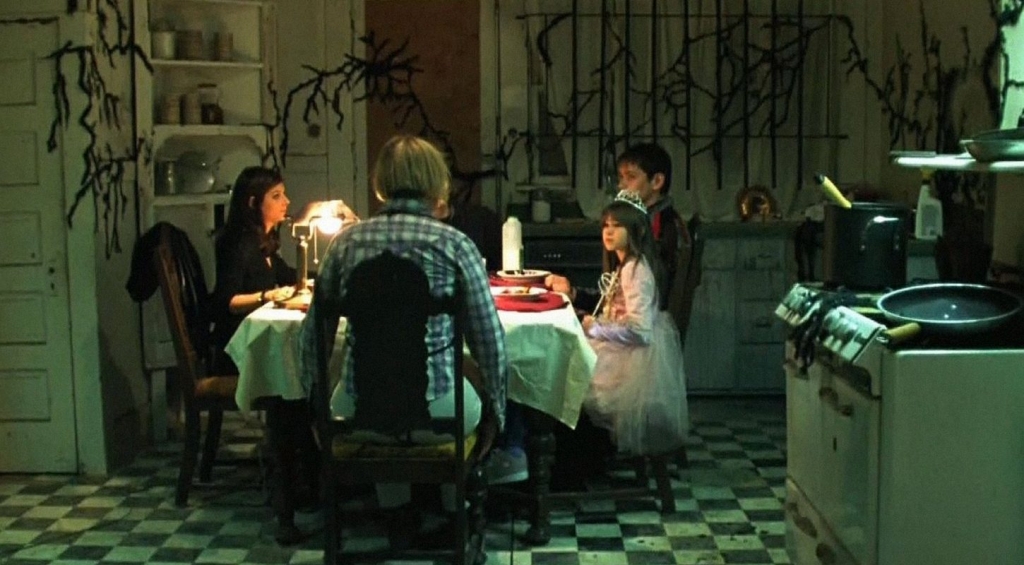 MVD just released Mortuary as part of their Marquee Collection, and I was stoked to check it out. This was one of those films that snuck by at video stores but would always catch a horror fan’s eye with its killer cover. That’s how I originally saw it, and it always stuck with me.

The film follows Leslie Doyle (Denise Crosby), who has just lost her husband and moves with her teenage son Jonathan (Dan Byrd) and her young daughter Jamie (Stephanie Patton) to a mortuary in a small town in California. What family home isn’t complete without bodies in the basement?  When they arrive, Leslie realizes that she was swindled by the former owner. The decrepit Funeral Home had more than a few problems, including a strange fungus with the ability to turn people into zombies. 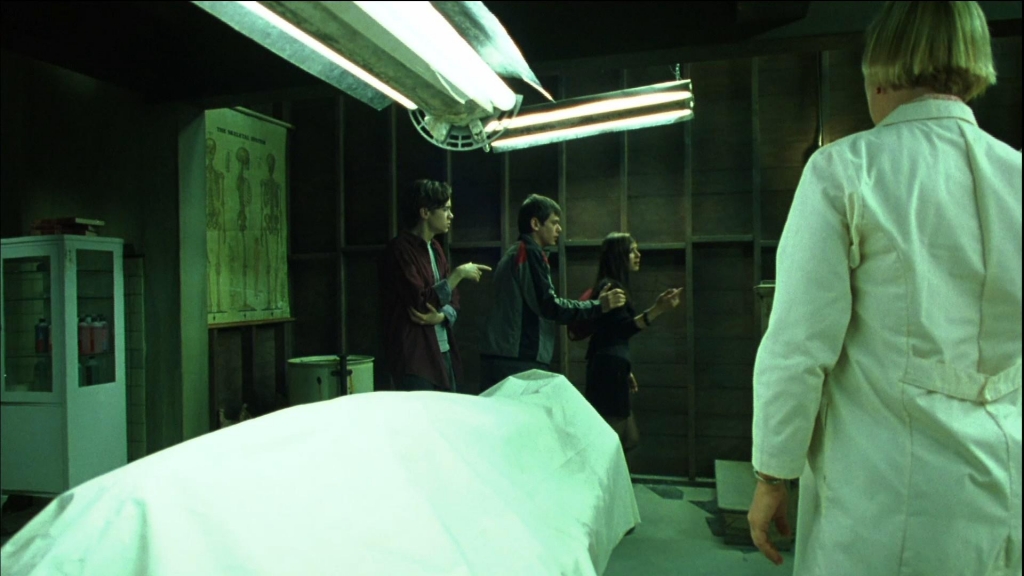 What’s so great about this movie is that it really gives you a chance to care about the family.

Instead of dumb teens getting slashed by a masked man in the woods, I get to connect to a struggling single mom, her angsty son and the sweetest daughter ever seen on screen. Of course, the second you see the house that the mom has unwittingly moved them into, you know shit is going to go down.

We meet a slew of small town characters, from bullies to hotties, and we are already making a list of who we want to see knocked off — because no one messes with our sweet little family.  Cue the second half, and things go crazy! No longer are we following a family drama. 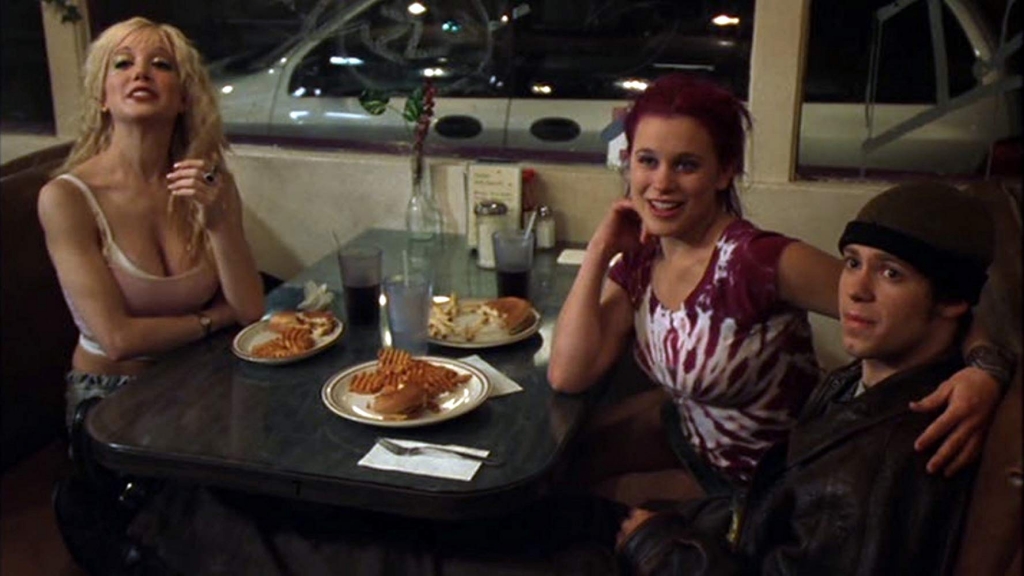 Instead, we witness the deranged dreams of the man who created Leatherface. Mutilated bodies and projectile vomiting are mixed in with some fairly cheese CGI. But the actors really sell it.

This isn’t your average straight-to-video film. It’s one of the last films from a master that showcases his talents and proves that he was never a has-been. It’s totally worth a watch if you’ve never seen it. And it’s absolutely time for a rewatch if you have. 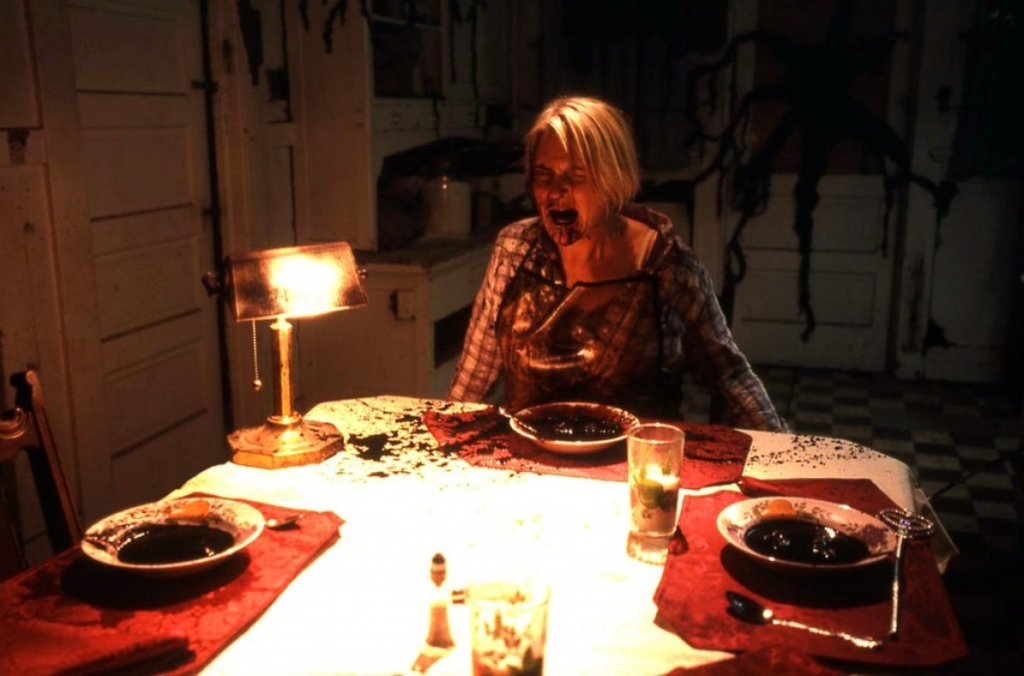 MVD made a pretty big splash with their Rewind Collection, showcasing their excellent retro releases. And The Marquee Collection seems like it’s headed the same way.

I should note, however, that the cover and art isn’t anything special. It’s literally the exact same that I have on the DVD. As much as I love the original cover, I always prefer a re-imaging on a rerelease.

With that said, the blu-ray does have a few good things going for it. Special features include: 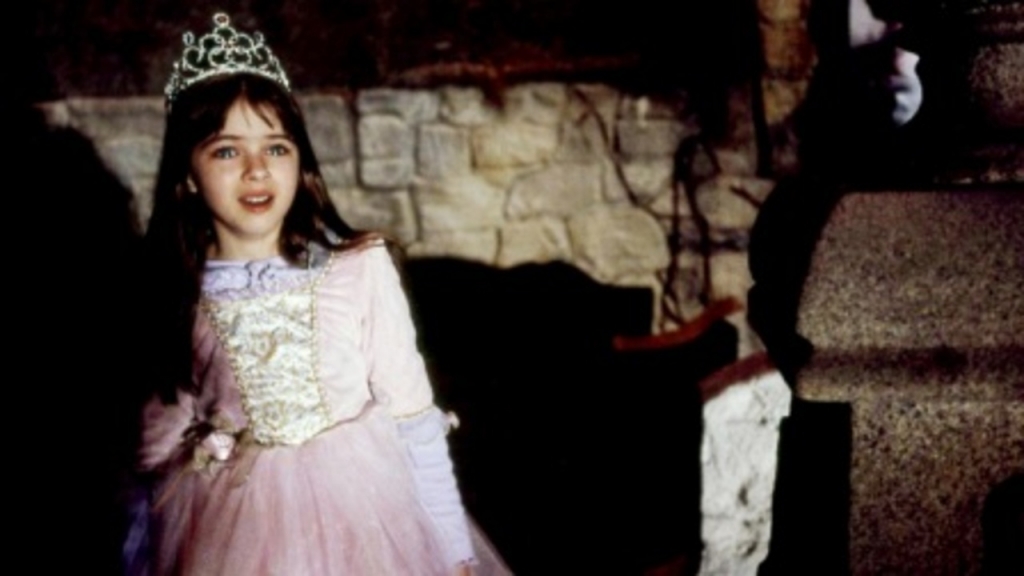 The transfer is beautiful, and it looked and sounded like it could have just been released on Netflix.

I’ve been living with a used DVD that worked more like a VHS for the better part of two decades. So adding this high quality upgrade to my collection was a real treat.

The special features on this disc were a bit basic and previously existed on the DVD. But they were still fun to watch.  The BTS featurette catches a place in time that none of us realized was important. 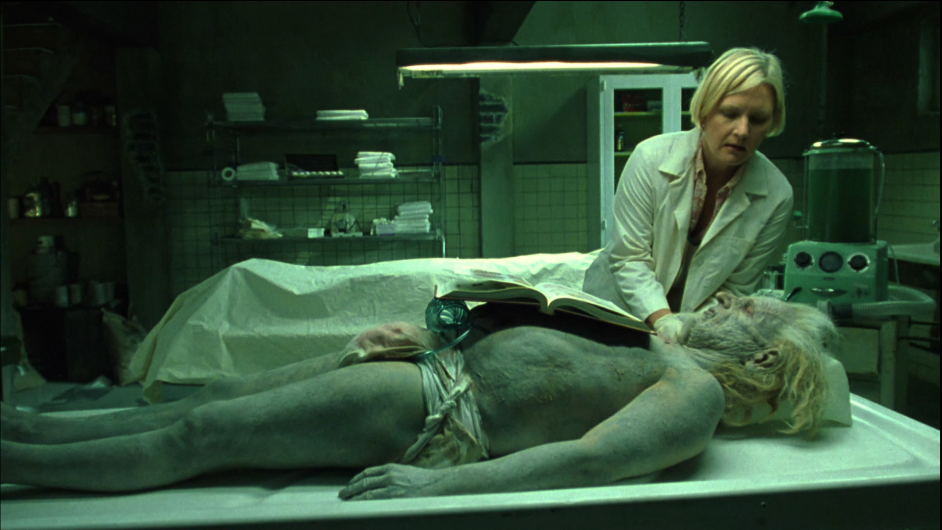 Basically, it the last era before mid-level movies faded away. Now we are only left with super indie and cheap, or super Hollywood and expensive. The BTS alone is worth the watch.

If you are looking to buy a collector’s edition Blu-ray that is all bells and whistles, than this one isn’t for you. It’s bare bones and basic… but then again, so is the movie. It’s subtle in a way that left it overlooked for years. Hopefully, with this release, it will help to solidify Tobe Hooper’s rightful place on that mountain of horror!