You’re Next on Vinyl

Our friends at Mondo and Death Waltz Recording Company just announced the limited vinyl release of the soundtrack to Adam Wingard’s home invasion modern classic, You’re Next, previously unreleased in any format.

From the launch announcement:

Death Waltz Recording Company is proud to extend an invitation to the bloodiest family reunion you’ll ever attend with the fierce score to the terrifying horror hit You’re Next. Composed as a group effort by Kyle McKinnon, Jasper Justice Lee, Mads Heldtberg, and director Adam Wingard, You’re Next is a home invasion story with a twist. The music is intense, and we’re not just talking the Dwight Twilley Band’s seventies classic ‘Looking For The Magic’ (featured on this LP). The score gets under your skin fast, with ambient eerie textures causing maximum discomfort with minimum effort. The record owes a lot to 80s industrial acts such as Throbbing Gristle and Skinny Puppy; it has a super moody feel with absolutely crushing synth work. Disturbing and unsettling in equal measure.

This is the premiere release of this soundtrack. Never before available in any format, the album has been compiled from original source material under the supervision of the composers and filmmakers. Featuring liner notes by star AJ Bowen and pressed on 180 Gram colored vinyl. 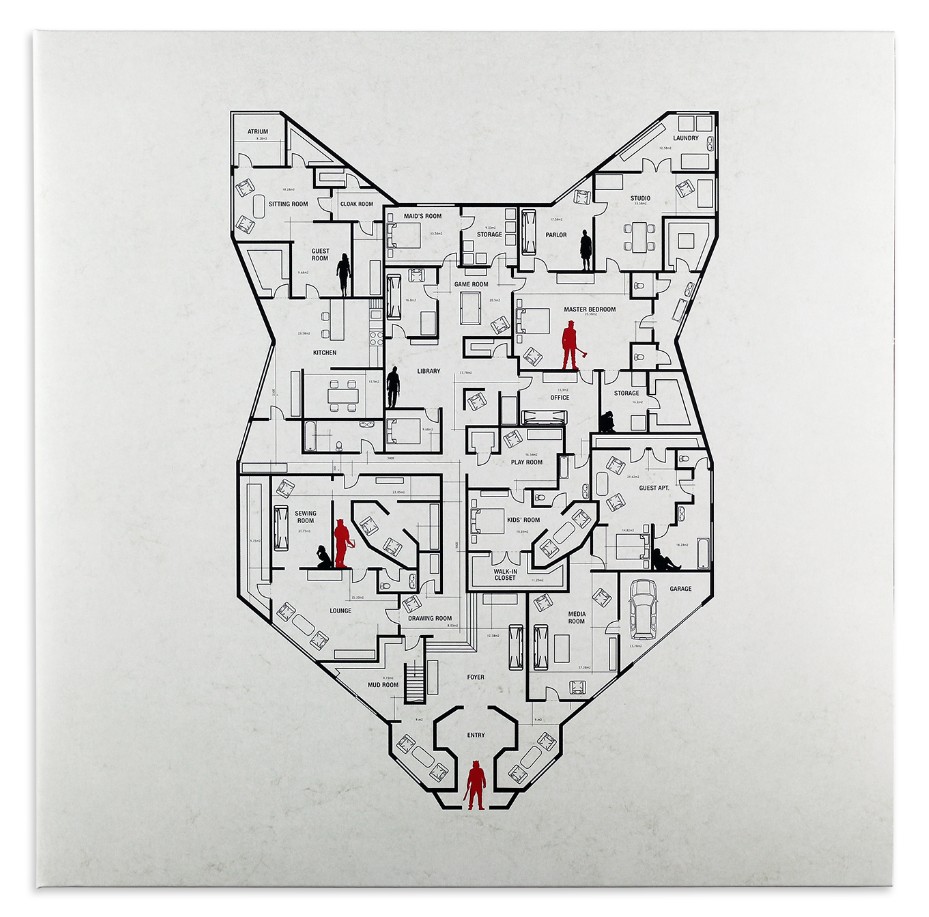 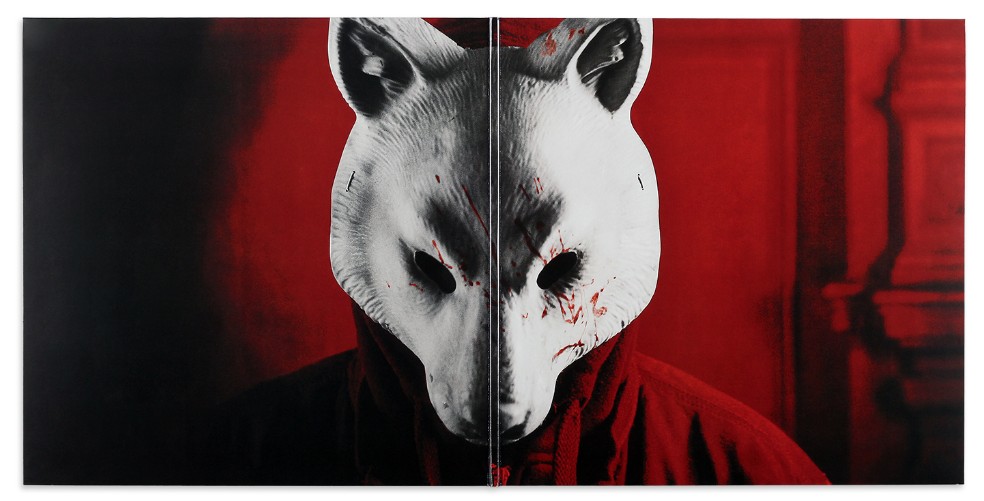 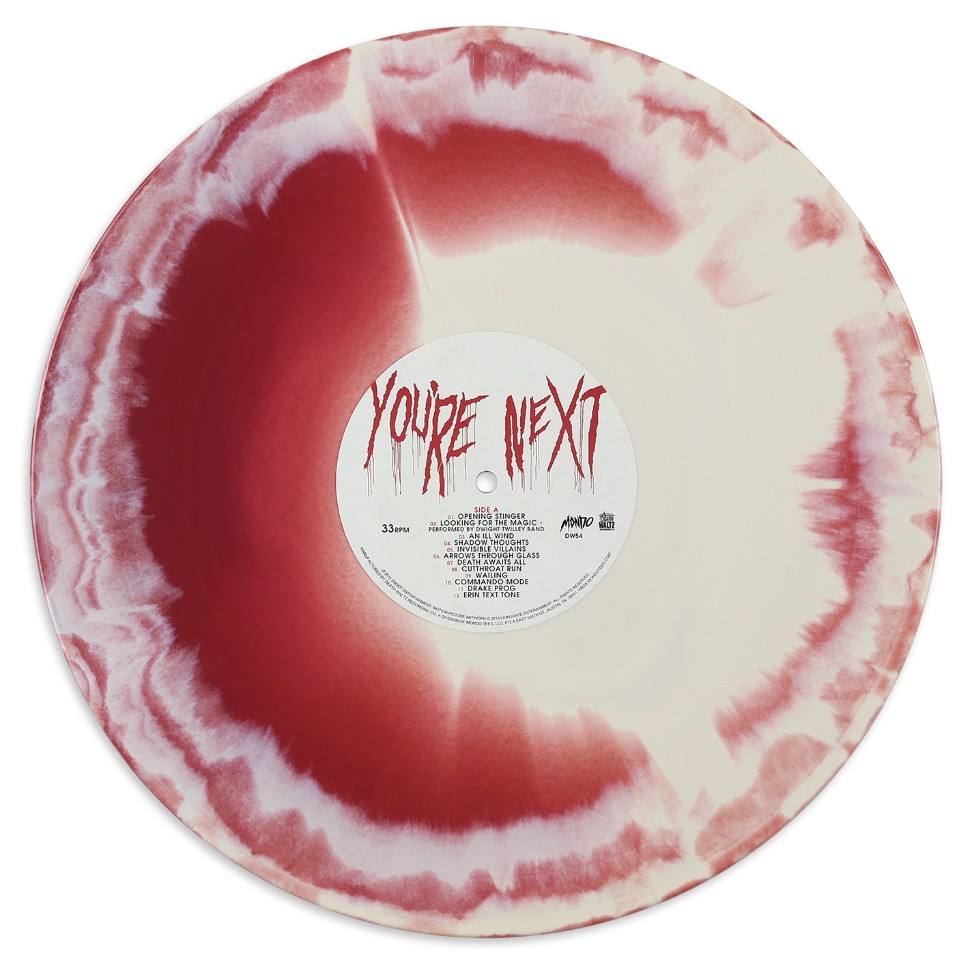