My love for movie monsters runs deep, but what happens when the monster is real and wreaking havoc on my love life? 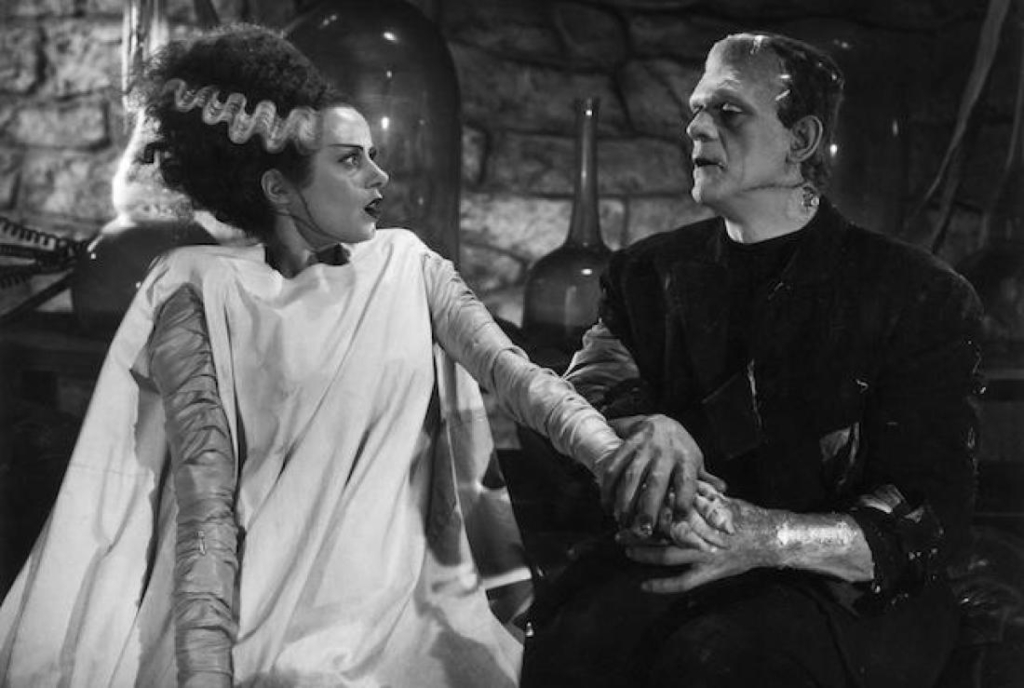 Call me picky about dating. There have been dry spells that have gone for a year, or two, without a care in the world with dating. Therefore, you might ask, why so shy? Is there something holding me back or making me avoid the mating ritual?

I must explain my dating theory: everyone is a monster, in at least one form, in the world of romance.

Now back that theory up and explain that logic, you’re likely to utter under your breath. Okay, since I noticed the puberty effect in myself and my friends, I knew inside each of us is a devil trying to escape and do their work. ( “My daddy used to say every man’s got a devil.. .”) 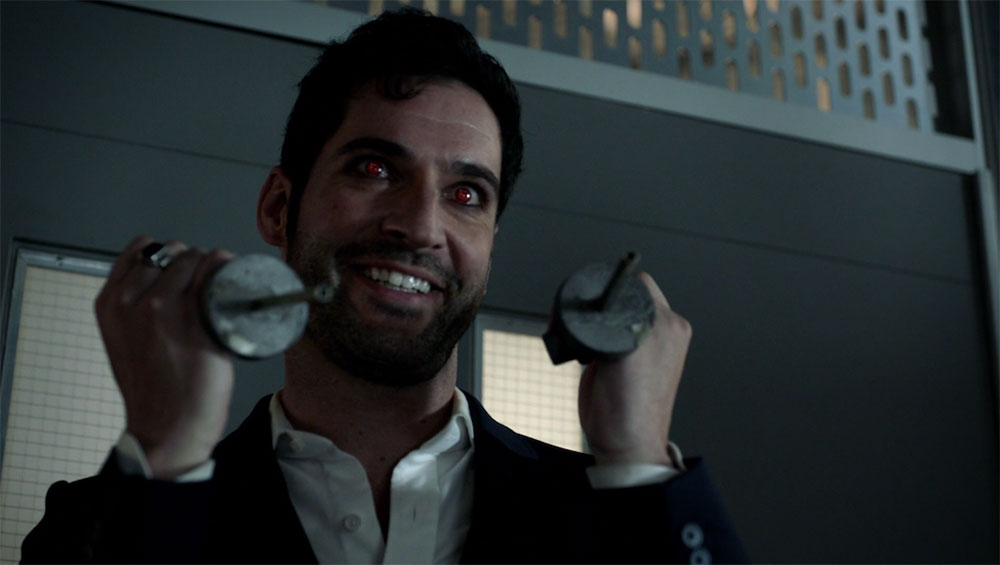 I was a shy, nerdy little creature. A gust of wind was likely to knock my body down. And everyone used to ask if I was all right, at the moment of any hardship or turmoil. I’d pretend to “suffer through the event” while wondering why I was putting on an act of weakness.

I had an incessant urge to be the perceived goody-goody. Meanwhile, mature and provocative ideas danced in my head. But my public image of the “saint” was intact; I was living a lie. The reasons escape me then as now, but that’s for another day.

I couldn’t help but be a Dr. Jekyll and Hyde character. 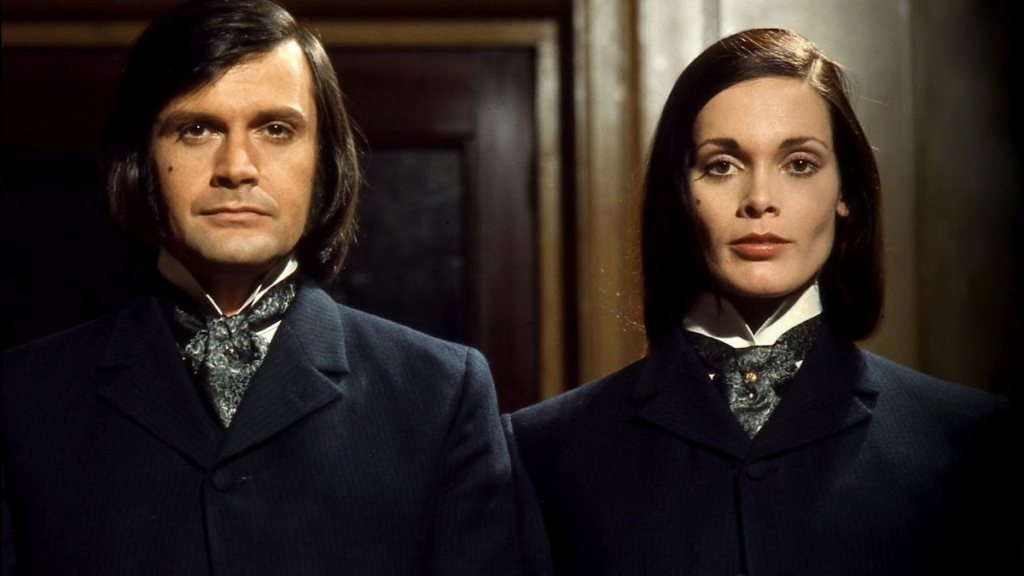 Over time, I nicknamed people I dated and encountered as various movie characters. Werewolves, vampires and
Hannibal Lecter were the obvious (sociopaths, not cannibalistic habits) labels. But through time, I developed a refinement of monster labeling.

A Frankenstein was a regenerated/ born again person — not from a religious conversion, but from close experiences with death. These were extreme sports participants…intense people.

CHUDs were the lowest of low, sleeping with anyone. Willards were the anti-social misfits with an evil agenda. One knew it was time to bail on that first date when they mentioned a litany of personal issues. 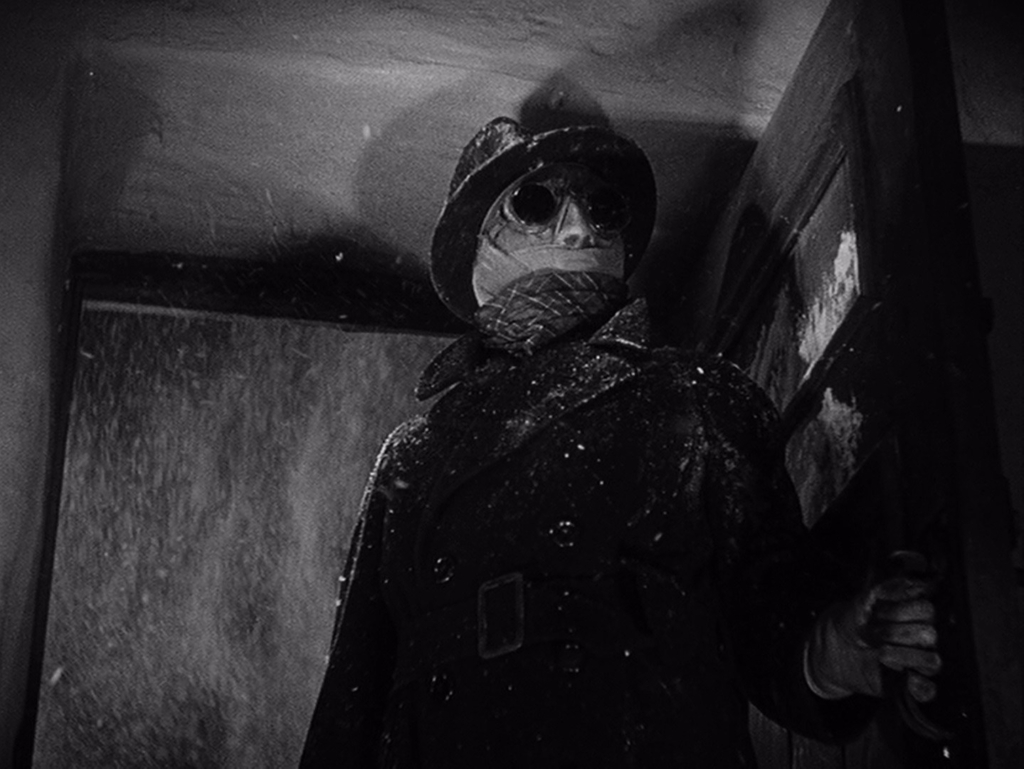 The Invisible Man wasn’t too difficult to name. This fly-by-night character was great for a night, and gone by day. The “invisible” not only vanished, but they had an inability to recall your name a few days later if you had the misfortune to encounter them.

Mr. Frost was a charming persona — alluring, but the longer in contact one stayed, the more damned one became. Staying beyond a reasonable time frame would lead to as much heartache as one could bear. One could lose years with one of these gamers (in human flesh, not the digital world).

Over time, I became jaded. Marriage likely isn’t in the frame of my biography, but one can always dream of a dark Goth wedding. I concluded that my prototype paramour would be a Dr. Frankenstein, a cold manic scientist who wakes up from the blind obsession with work. Or a Dr. Phibes, a person so hell bent on revenge for their lost love, they would go to the world’s end to showcase their love and loyalty for that special one. Who the hell could say no to that? 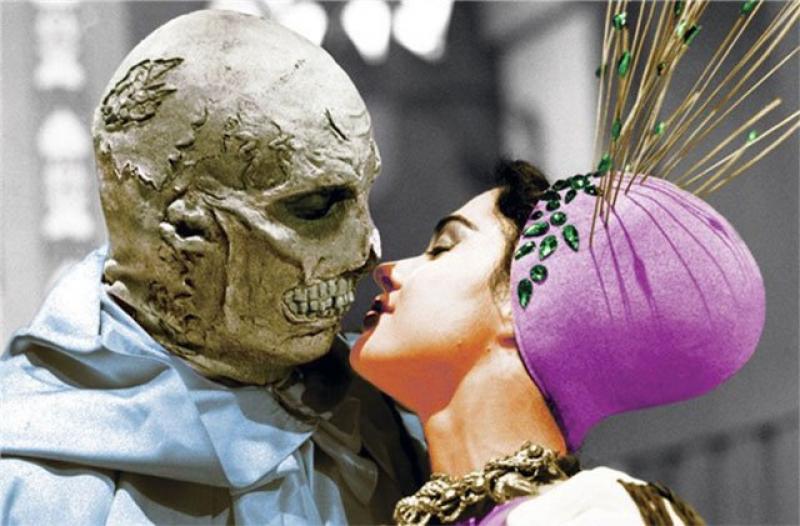 Oh, sure, both these types have major issues and have a coldness bordering on insanity to those standing in their way. But each has an intensity I crave.

Frankenstein wanted to create a better world. The guy had wanted to play God and screwed up, like most amateurs. But anyone who went so far to build his mistake a bride (ulterior motives at work there) has to have a conscious.

Dr. Phibes is the one that disturbs and allures my soul: an intellect with ruthless efficiency, and yet an unstoppable love, is all one could ever ask for in a partner. Yes, getting over death is a tough circumstance for all us. Mummifying your soul mate and
embalming yourself to spend eternity together is one hell of a commitment in today’s world.

That’s especially true when you consider that many relationships fade faster than a marauding gang of ghouls making a quick meal out of an injured human. 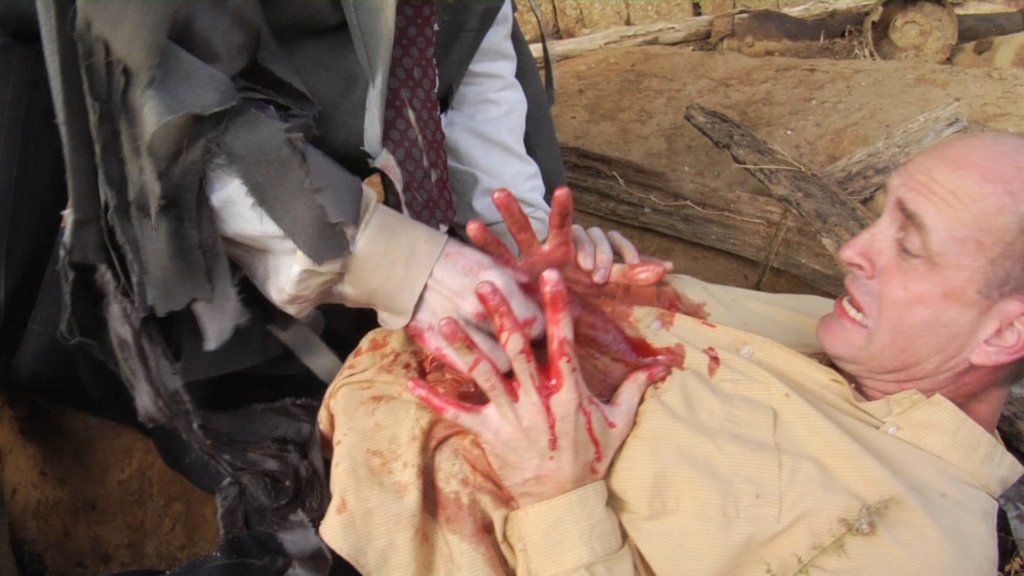 Oh sure, I couldn’t be blamed for avoiding the Vampire — suave and sexy, with hypnotic eyes and an irresistible lure. But vamps  are not stayers, they’re players. Easy on the eyes, but painful to the soul. Membership in their club isn’t something I or anyone should strive to enter.

I have an affinity for evil scientists/geniuses. Dr. Mabuse. Dr. Moreau, Dr. Bundle. Science is my crush.

But each of us has their monster type: I have relatives married to Lecters, zombies (mindless oafs passing through life), vampires, and werewolves. They’re satisfied with their chosen lot. There’s even room for Elvira and a Selene. 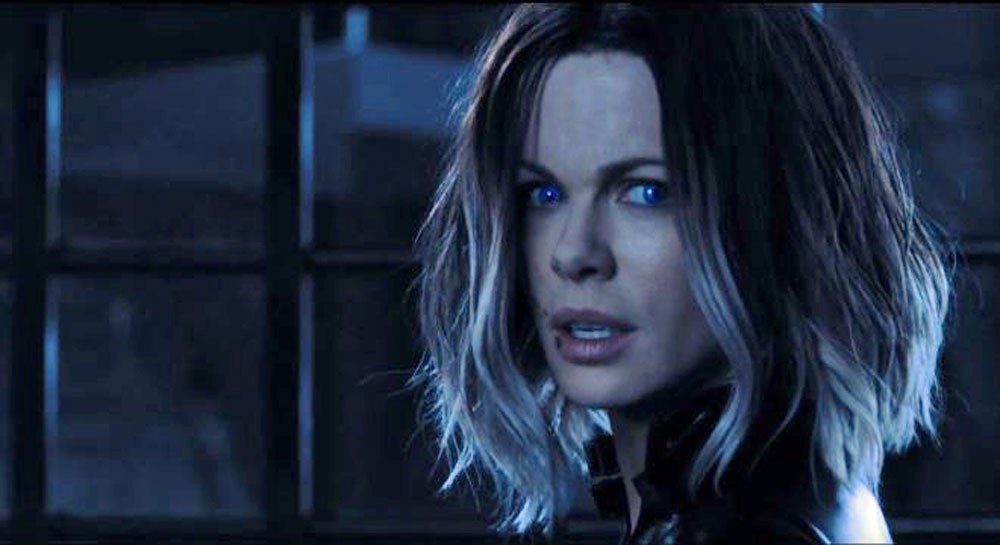 I’m sure everyone has their types and labels, and we throw our hats in that ring of love. We are simple creatures, and no matter our instinctive natures to stereotype and generalize, people are different. Labeling them only helps us cope with a complex world.

As for myself, I’ll continue to stay innocent until that primordial urge to turn wicked returns. You’ll then catch me arm in arm with another mad scientist of sorts, who in the midst of plotting something leaves me to feel unappreciated and distant.

We all have our personal struggles and baggage that can make us monsters, whether we want to be or not. We hope the mistakes of the past won’t follow us into our future relationships. But most importantly, we hope we can find someone whose inner monster can play nicely with ours.