Posted by:
Tags:  21st century horror cabin in the woods Date Night Descent Get Out Let Me In Midsommar modern horror Shaun of the Dead The Babadook

Make date night great by cozying up to one of these seven modern genre standouts; some of the best horror films of the 21st century.

Though many people may view online dating as an efficient way to find someone who meets their specific criteria, dating sites can, in fact, open up users to a wider range of potential partners. It’s fair to say that online dating has changed the way we meet people in today’s society. It has not only disrupted more traditional ways of meeting romantic partners but has created vibrant communities where people can interact with like-minded individuals.

After you’ve met a new partner via a dating site, one of the most popular activities for a get-together is catching a movie. You might consider catching a romantic comedy as an ideal way to kindle sparks of chemistry. But I always prefer dark and twisted thrillers as a great way to get the adrenaline flowing, while giving you an excuse to snuggle closer on the couch!

Here are our top 7 modern horror classics, each of which is perfect for date night. 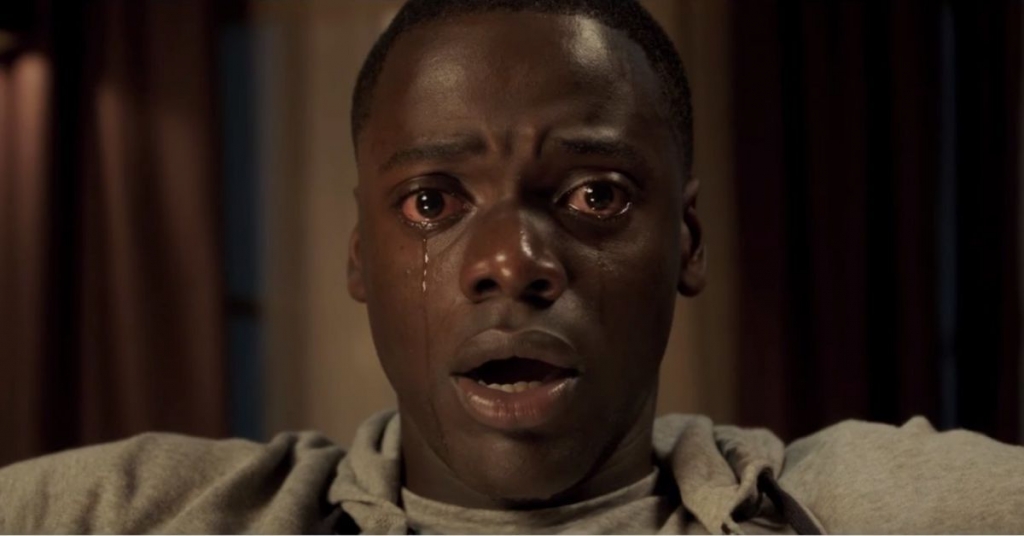 Written and directed by Jordan Peele (in his directorial debut), this Academy Award-winning film is far more than a standard horror thriller. Get Out is an excellent date night movie that will give you plenty to discuss afterward.

Chris (Daniel Kaluuya) is invited to stay with his girlfriend Rose’s (Allison Williams) parents. His initial apprehension about fitting in quickly develops into something far more sinister, as he encounters racist attitudes and uncovers disturbing secrets, including the truth behind the family’s terrifying mind-altering experiments.

Rent or buy this outstanding film on most major VOD outlets. 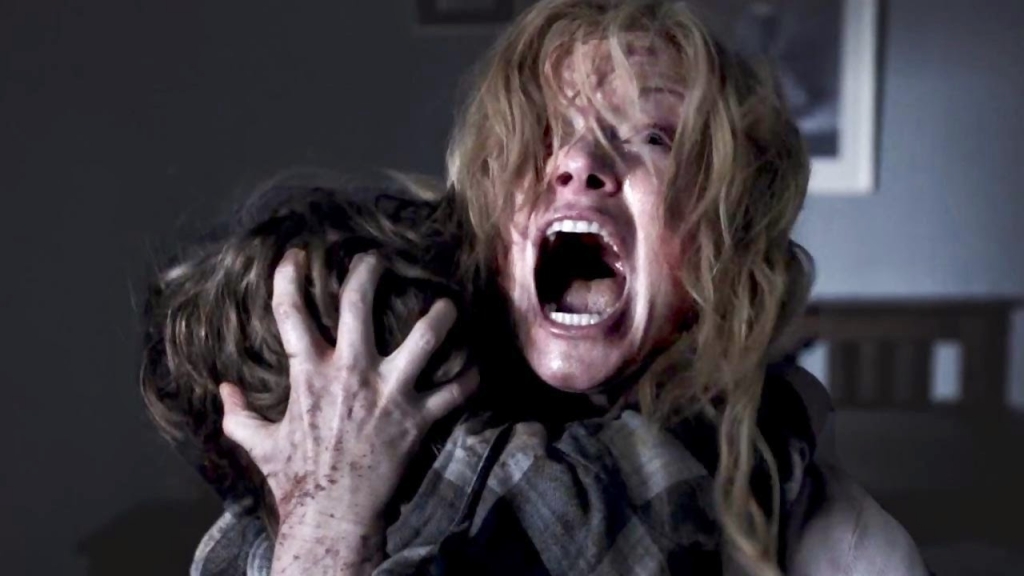 Another stellar directorial debut, this time from Australian director Jennifer Kent, The Babadook was both a commercial and critical success — for good reason.

Amelia (Essie Davis) is a troubled widow, who lost her husband in a car accident while in labor. She is now bringing up son Sam (Noah Wiseman) alone. But matters take an eery turn when Sam begins displaying abject fear of a supposedly imaginary mysterious entity – the titular Babadook  – a tall, white-faced human-like creature, with talons and a top hat. Is this a product of his fertile imagination, or something more otherwordly?

Stream this thought-provoking, emotionally-investing film on DIRECTV or AMC Plus. You can also rent or buy it on many VOD platforms. 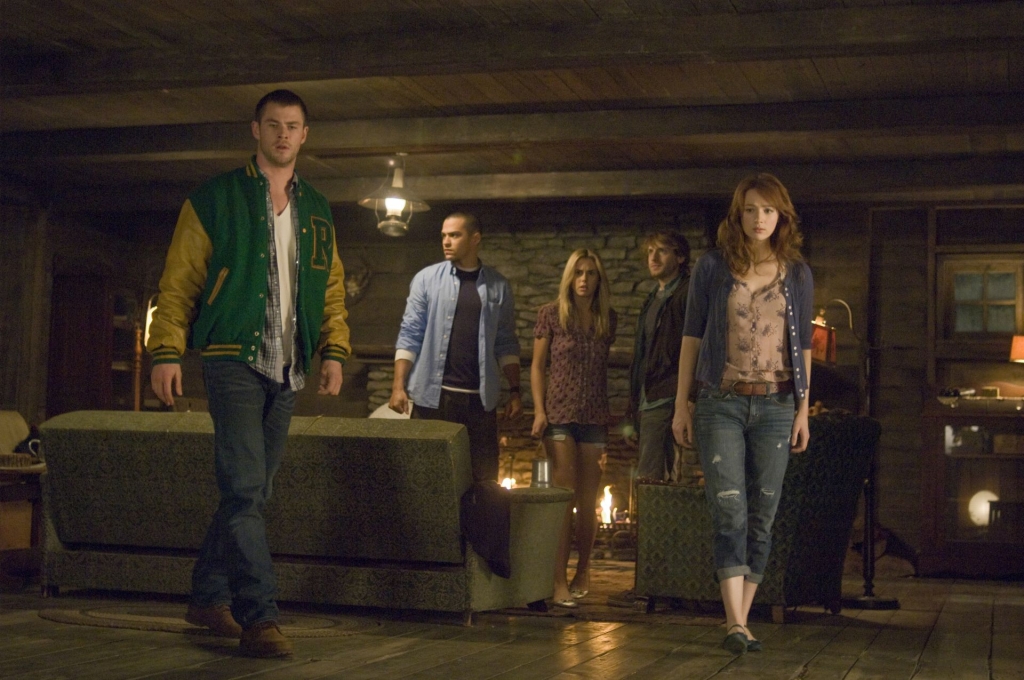 This twisted, darkly comedic, and self-referential tale revolves around a familiar horror movie trope: a bunch of college students who find themselves facing inexplicable phenomena during a weekend break. But this breakout horror hit is far from typical.

After being exposed to mind-altering hallucinogens, a group of young people faces increasingly bizarre and life-threatening events, including attacks by zombies and the threat of ritual human sacrifice. But the real horror is just why these co-eds find themselves in such a harrowing predicament — and just what’s at stake if they manage to escape with their lives.

Watch the wildly successful horror-comedy The Cabin in the Woods for free on Amazon Prime Video. 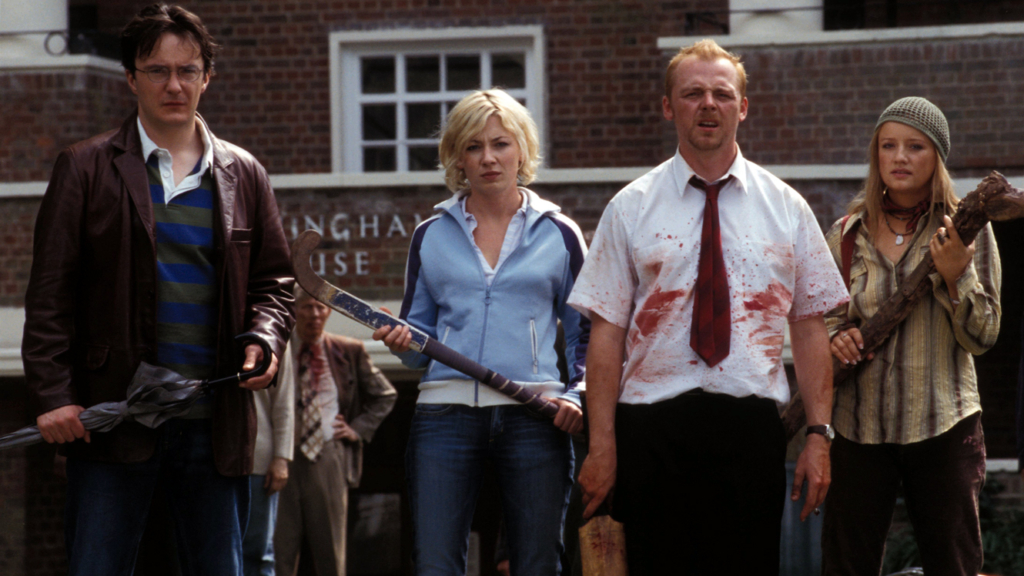 Speaking of beloved horror-comedies, few films surpass Shaun of the Dead. Written by Edgar Wright and Simon Pegg, and starring the latter, this tongue-in-cheek reimagining of a zombie apocalypse is perfect for your date, combining a pitch-perfect blend of horror with dark comedy.

This feature acquired cult status and was revered by fans and critics, earning two British Academy Film Award nominations. The storyline both pokes fun at but also pays homage to the undead genre, and is fun-packed from start to finish. 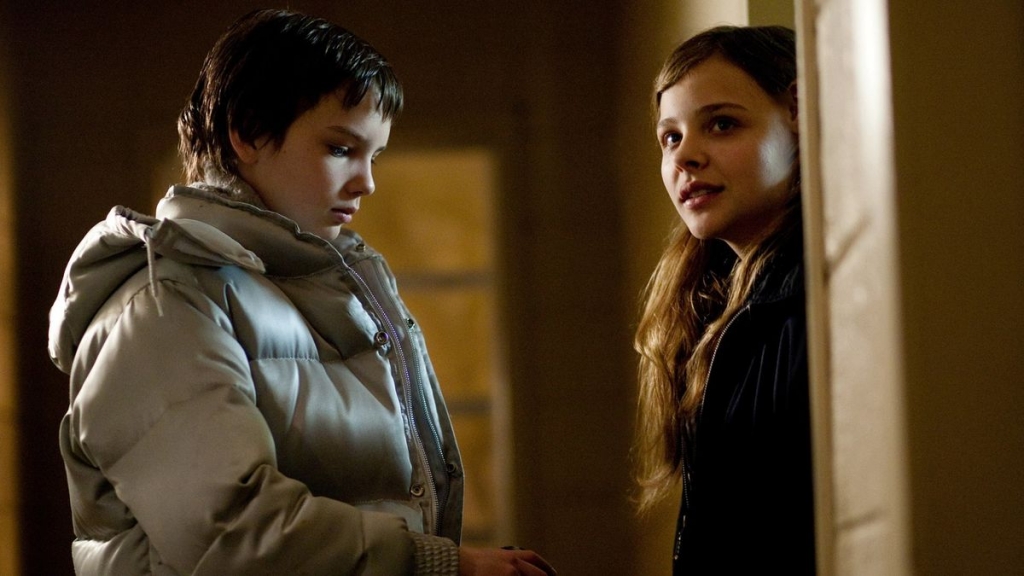 An excellent American remake of the Swedish horror flick Let The Right One In, the story is of a 12-year-old boy, Owen (Kodi Smit-McPhee) who is the victim of bullying. He befriends a mysterious female, Abby (Chloe Grace Moretz), who is a vampire.

Constantly being victimized by a school bully, Kenny (Dylan Minnette), and his gang, Owen eventually develops a romantic attachment to Abby, who begins looking out for him – eventually wreaking bloody vengeance on his persecutors.

A story with as much emotional depth as horror, Let Me In is a perfect date night choice, and you can watch it for free with ads on Tubi.