Make a date to catch up with a few of the best horror films of early 2021 while you wait for the highly anticipated Fall releases.

If you’re of a certain age, there’s a good chance you’ve grown up watching classic horror films. And while it may be hard for many modern horror films to live up to the glory of horror’s heyday, I’d argue there are quite a few newer films destined for future classic status. And even if they aren’t all classics, we’re fortunate to have access to a plethora of great new genre content. These are films that, at a minimum, can make for a killer movie night.

Fortunately, 2021 is already shaping up to be another great year for horror. And if you’re in a relationship, there are plenty of films that are tailor-made for date night.

If you happen to be single, never fear! You can find others sharing your love of chillers via online dating.  Site algorithms can help you find your ideal match, which should hopefully be someone who loves horror as much as you! Maybe you also want someone who loves to cook, adores the great outdoors, or who lives to travel. You can even filter by style — whether you want a gorgeous goth or a man or woman in uniform.

If the latter is your thing, there are whole sites dedicated to uniform dating. Once you register on Uniformdating platform and another site user drops by who shares your love of the genre (and assuming you are attracted to each other) you can start talking about horror movies that you both enjoy. After connecting, plan your first date – to watch a modern horror classic!

Here are our top 5 horror films of the first half of 2021, each of which is perfect for date night. 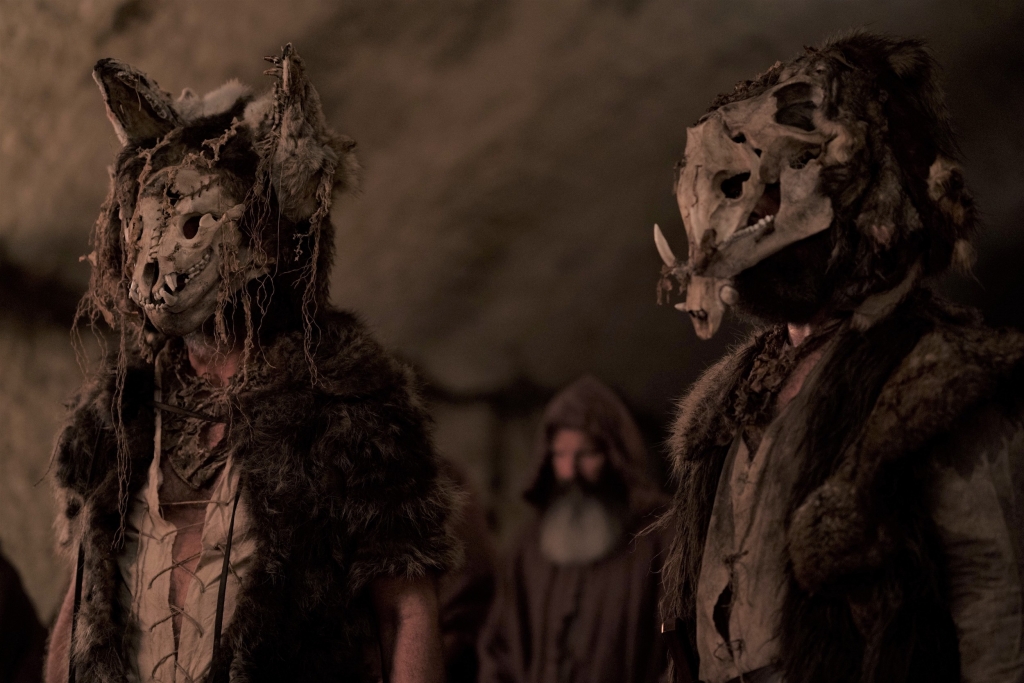 Ever since Deliverance, a film that depicted the tragic clash of city dwellers with Appalachian mountain men, the American wilderness has fascinated and terrified moviegoers in equal measures. Wrong Turn isn’t just the latest film to cash in on the fear of what might lurk in the great wilderness beyond the US highways – it’s a reboot of an entire franchise.

Here, a father seeking his missing daughter heads into rural Virginia, only to come across a deranged and murderous cult living amongst the dense trees.

Stream the film for free on Showtime, Fubo, Directv, or Spectrum on Demand. Or rent or buy it on most major VOD outlets. 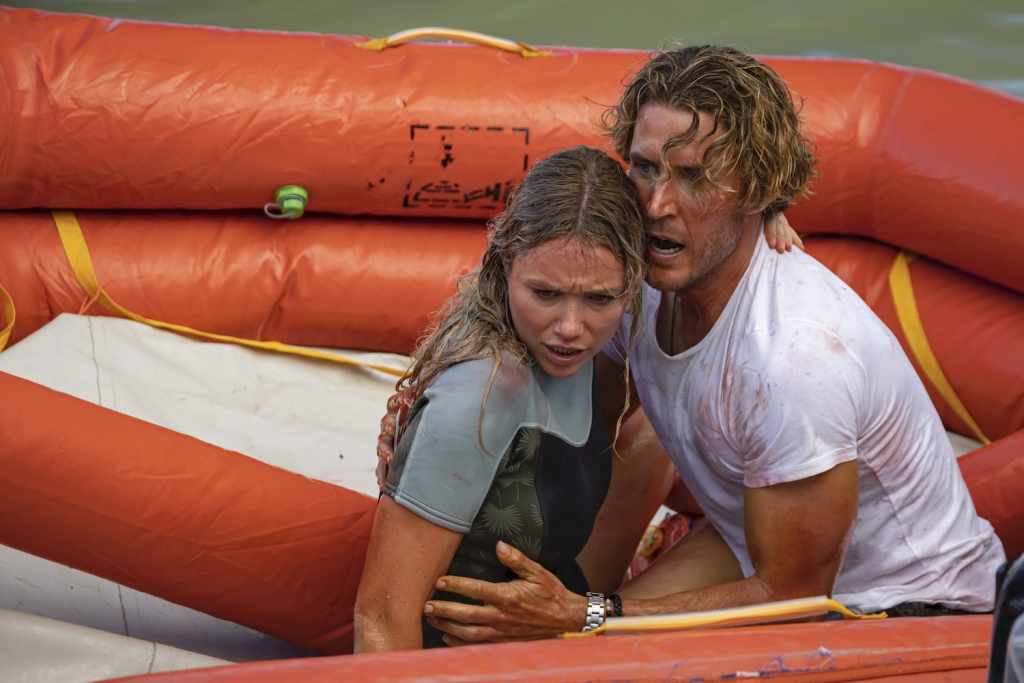 Another film that can trace its lineage back to the 1970s, and the classic homicidal fish movie Jaws, this is a worthy addition to the Great White Shark genre.

A seaplane crash lands into the Pacific Ocean after a freak accident, leaving its five passengers adrift on a raft. You know it’s only a matter of time before one of them spots a dorsal fin. Sure enough, the survivors of the aircraft tragedy soon find themselves out of the frying pan and into the fire, as a hungry shark begins encircling their flimsy liferaft.

The fear of becoming a tasty snack for huge predators is a primal fear that has haunted humans since cave-dwelling days, which is why this excellent thriller will have you glued to your seat!

Stream for free on Fubo. You can also rent or buy it on many VOD platforms. 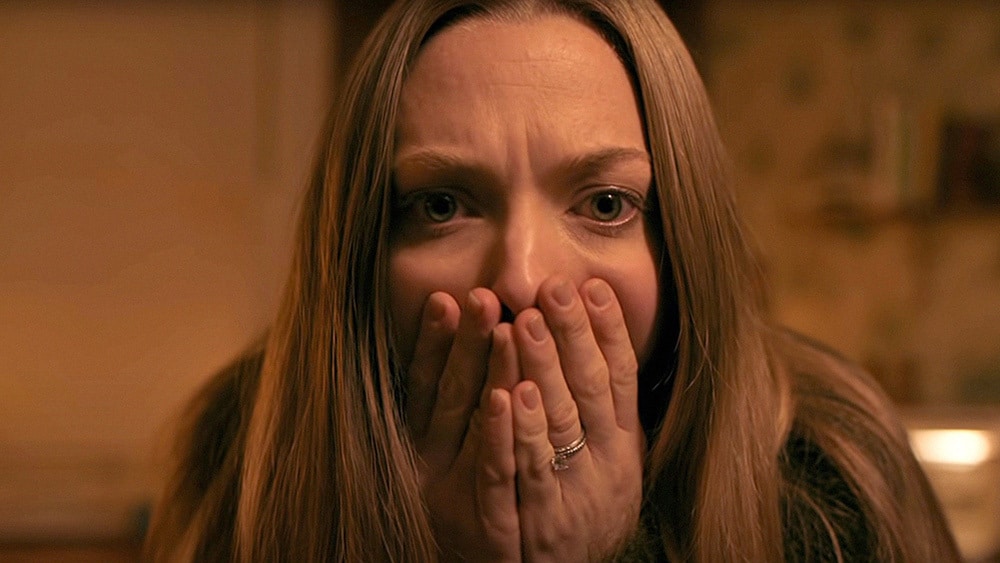 The best horror movies aren’t necessarily the obvious ones where tension is created from the outset, say by young people straying from a forest trail or swimming in shark-infested waters. A mundane small town can often create an equally sinister backdrop.

In this psychological chiller, an art restorer (Amanda Seyfried) accompanies her tutor husband (James Norton) to a sprawling farmhouse in New York State. But the ideal façade begins crumbling, with sub-plots revolving around their new abode’s murderous history, and local paranormal investigators.

You can find this one streaming exclusively on Netflix. 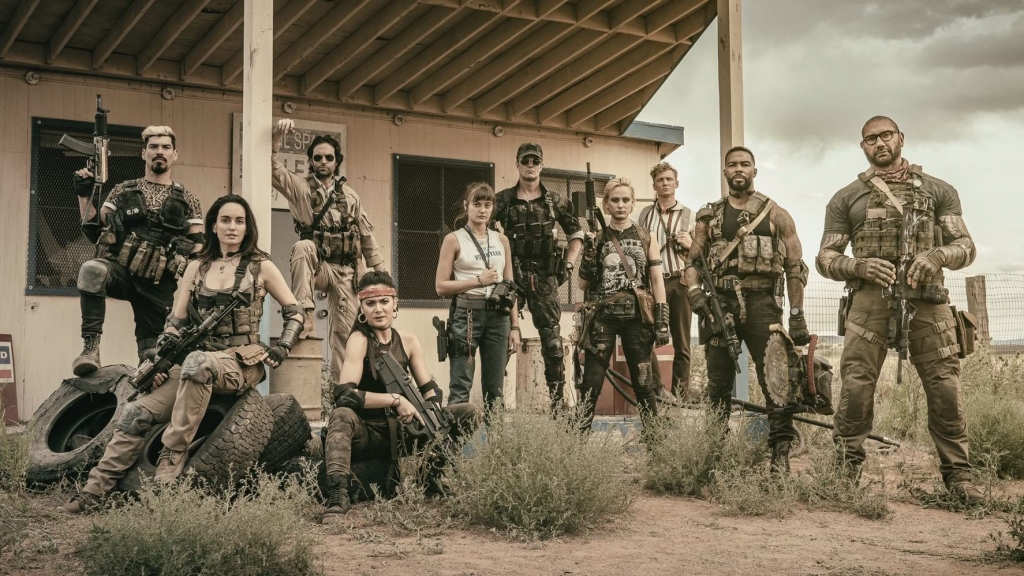 No horror-themed date would be complete without a zombie apocalypse.

In this high-spirited and often darkly hilarious take on the walking dead, a group of mercenaries are hired to execute the daring heist of a Las Vegas Casino. What makes this task more fraught than your average robbery is the fact that Vegas has become so overrun with zombies that the entire city has been quarantined. What’s more, these pulseless cannibals may have the traditional traits of craving the flesh of the living, but they are also capable of rudimentary intelligence.

This feature is hugely entertaining and perfect for date night.

This is another 2021 hit you can find exclusively on Netflix. 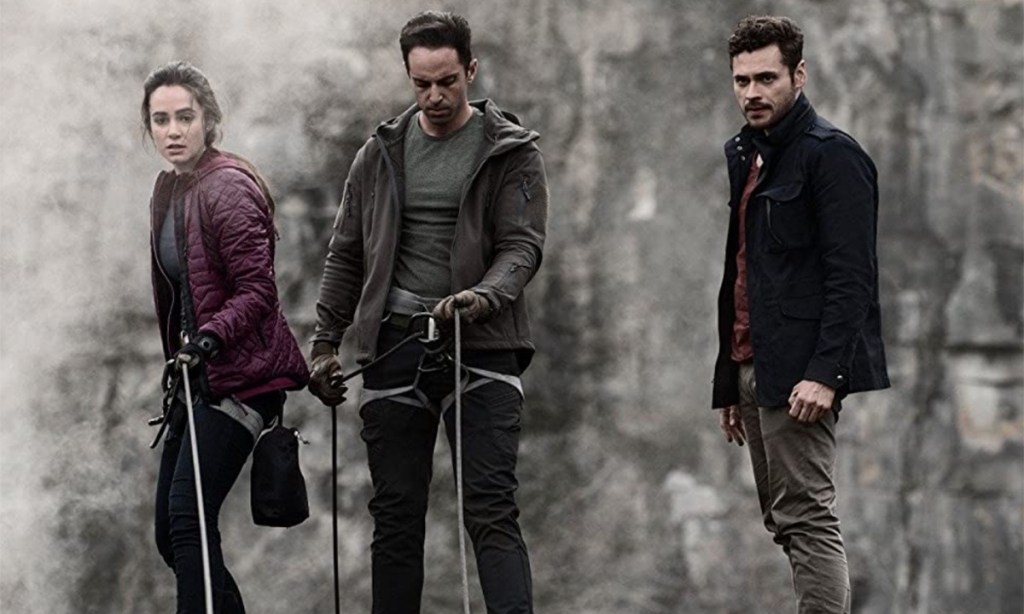 Our final date recommendation brings us full circle, back to the Appalachians.

This time, a geographical expedition is arranged to investigate a mysterious sinkhole, where coal seams have been ablaze for years. There may not be any mountain men, but there are supernatural forces. Combining the naturally terrifying situation of squirming through labyrinthine underground passages, with the terror of an evil presence, this scary movie will soon have you cowering on the couch, seeking solace in each other’s arms.

Check this chiller out on Netflix or Hoopla, or rent/buy from most VOD platforms.